Not so long ago we did a list on the Top 10 Most Commented On Lists. It was a moderately popular list (as all our meta lists are) which starred as its top item the Top 10 Stephen King Books at 240 comments. I am pleased to say that that list is now only 9th on our list of the most commented. It seemed appropriate to revisit this topic after Christmas – especially as we move in to our second 6 months of existence as a site! So, here are our overall top 10 most commented on lists to date. 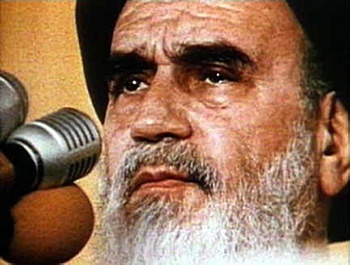 This is an interesting one – on the previous list of most popular comments, the Top 10 Most Evil Women ranked as number 3 with 184 comments. Now it is no where to be seen while the evil men have made an appearance. As you can probably imagine, George Bush Junior made an appearance in the comments and that is always guaranteed to incite a riot. And a riot we had! Loose_Cannon, Bucslim, and Frank had a rather excited debate about 9/11, Bush, and someone called Dick Cheney (I don’t know who he is). Fun reading – be sure to check it out! Oh – and whether you like it or not, Josef Stalin is still number 1 on the list!

9. Your View: What is the Most Influential Movie? 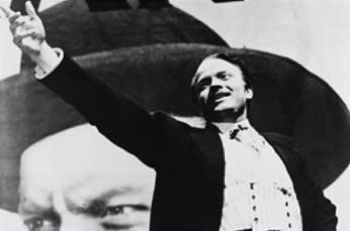 So far we have only had 7 Your View posts and this one is number 5. It sparked a great deal of interest in our readers (probably because they all seem to be film experts in one way or another). I am not sure that we really came to a conclusion on which was the best, but I think Citizen Kane came close (luckily it was my pick!) If you are sitting at home and wondering what movies to download, check out the comments on this list. I am pretty sure ThePirateBay can accommodate everyone! 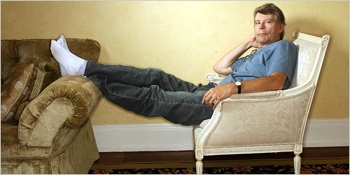 This is the only list which has made both the original and this list of top commented lists. Clearly Stephen King is an author with a large following on the List Universe. In fact, not only was this list on the first list of most commented, it was the number one list! No doubt it was helped along a little by the competition which awarded a book to every 100 commenters, but the quality of the list and the love of a good scare helped it along. 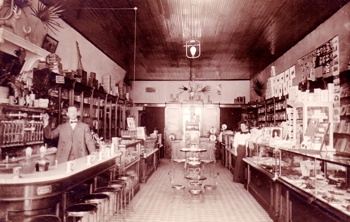 How could this list not do well? Who doesn’t like a good soda on a hot summer day? Fortunately we have a lot of readers who remember the 80s – and many of these defunct sodas were a big feature of that flamboyant era. Our only mistake? Leaving off Pepsi Blue. Thanks to StewWriter for this list which ultimately turned out to be his swan song! 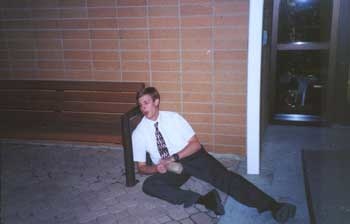 I don’t like beer. I have not made any effort to conceal the fact. If I want to stuff my face with bitter tasting drinks/food, I will eat dandelions. Beer is inferior to Cocktails so I will restrict myself to cocktail lists (as I have done so far). Having said that, beer is a very popular drink and this list really incited some rage. This was the first time I had to turn instant comments off and put everyone in to the moderation queue – just to keep the site up. This list hit the front page of Fark which meant we got an immense amount of traffic in a very short time. I love people’s comments so I was very sad to have to disable commenting – but at least all of your views were aired the next morning when the worst of it was over.

5. Your View: What is the Best Rock Album 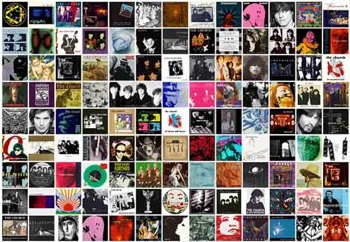 I must confess – I planned this “Your View” knowing how sensitive people were on the site to rock music. I just knew it would cause a stir – and it did! On our first list of top commented lists, the Beatles list featured prominently (position 2 in fact) – because of a fight regarding the Beatles versus Led Zeppelin – I knew that this might occur again and I was not disappointed! Your View has now taken two top spots on this list – it is not going to go away! 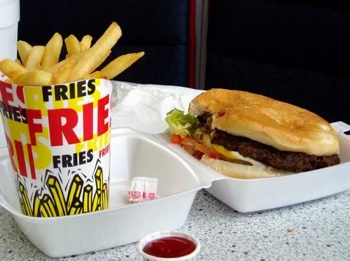 Okay – so we are all spending a lot of time on the net. For many of us that means no time for cooking. The solution? Fast Food! It can not come as a surprise to any of us that a list about fast food joints is going to be popular. Even those of us that have never heard of many of these places loved the list because this is food that sums up our innermost desires – quick, easy, cheap, and tasty! Fortunately we balance things out with real food lists but frankly, you can not beat a Big Mac. Congrats to BrotherMan for such a popular list!

3. Your View: What is the Best Movie? 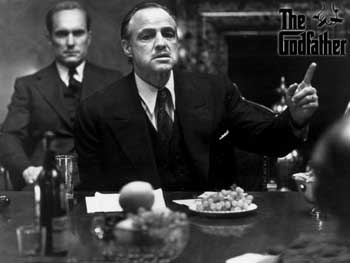 This was the first of our new “Your View” series – where we ask the readers (that means you!) to tell us what you think, instead of you simply taking our word. Obviously this was a popular choice of topic because we have so many intelligent film buffs that really know their stuff who read our lists. As I mentioned earlier, it is very hard to make a final decision on which film won out, but I will do so anyway! The best movie, according to you is The Godfather. Good choice – it was my pick too! 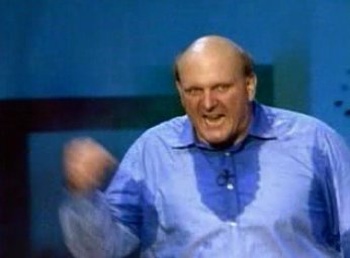 So – frankly most of us are geeks – if we weren’t we wouldn’t be glued to our monitors every day reading the latest comment on the List Universe. This list had to be a winner, and, indeed, it was. These are the films that inspired us and ultimately led us to jobs in the “geek” industries – whether it be regular geek (read IT developers) or artistic geek (read designers). Granted, the list awarded a prize to every 100th commenter, but this is a topic that means so much to all of us that this list would have featured here regardless. 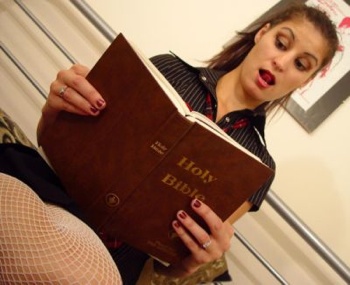 You did not read that wrong – this list has reached over one thousand one hundred comments! This is virtually a miracle – not even Digg, Fark, and Reddit get that many comments on their posts! And believe it or not, despite the controversial nature of the topic, most of the comments were fair and polite. We had barely any personal attacks and I am certain that every person reading this list learnt at least one thing from the “opposing” team. Congratulations to the List Universe readers for being so open minded and generous with their comments! I am truly impressed (yet again). 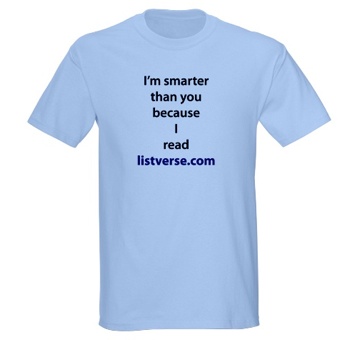 This site has done well in the popularity stakes, not because of my writing, but because of your well reasoned and intelligent comments. The 10 lists above represent 4,014 (four thousand and fourteen) comments. That is an astounding number of well thought out comments. To celebrate, I have made a new tee-shirt for the site which you can see above. If you want to buy one of these shirts, visit the List Universe Online Store. If you think you might prefer something else, we have heaps of great gear in the store so check it out anyway! All proceeds go to the upkeep of the site. Thank you all for your great comments and brilliant attitude!