A New Zealand online newspaper recently produced a list of exhilarating activities for travelers who want to do more than just see the sights. This is the list – in no particular order. Hopefully this list will help you with your next holiday plans!

10
Trekking to Everest’s South Base Camp in Nepal 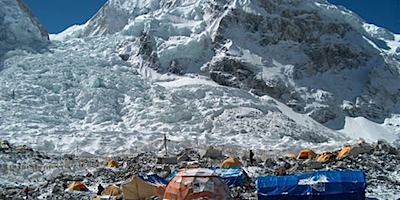 Trekking to Everest’s South Base Camp in Nepal is the adventure of a lifetime. Start at Kathmandu before making your way to Lukla and up the Khumbu Valley towards the South Base Camp. In addition to breathtaking snow-capped mountain ranges, you’ll take in the Khumbu Icefall, Sherpa villages, the Namche Bazaar, and a number of Buddhist monasteries on route.

9
Walking the Great Wall in China

The world’s longest man-made structure stretches over 6,300 miles (10,139 kilometers) from Shanhaiguan in the east to Lop Nur in the west. It’s a great way to experience the country’s history, culture and breathtaking scenery but you’ll need physical strength and stamina to keep up, as this is not an activity for the weak.

8
Hiking the Inca trails in Peru 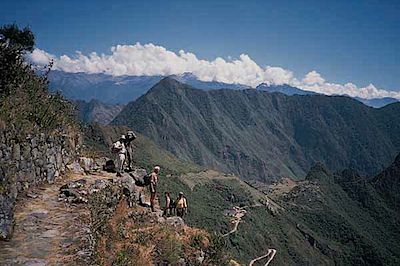 Hiking 28 miles (45 kilometers) Peruvian Andes, you’ll come across the stunning ruins of the long-forgotten Inca city of Machu Picchu. Like Indiana Jones, you will cut away foliage with a machete as you make your way through the subtropical jungle, cross deep ravines, scale long flights of stairs, and pass through the crumbling passageways constructed by the Incas thousands of years ago. 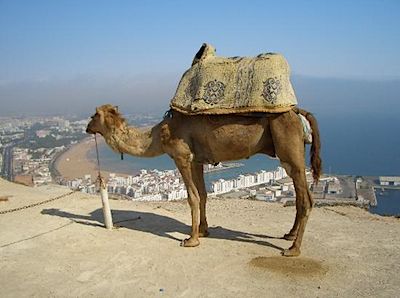 Embark on the adventure of a lifetime in the Sahara Desert, on camel. Starting in Marrakech, follow the ancient camel caravan routes through the desert to Jebel Saghro and up towards the dunes of Erg Chebbi, camping each night beside a crackling fire at small, palm-fringed oases. 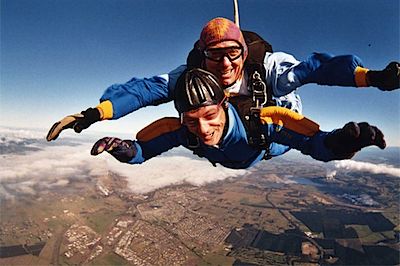 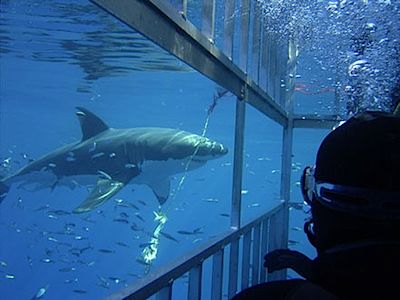 Forget the movie “Jaws.” You’ll be in a robust cage with an oxygen tank strapped to your back as the king of the deep approaches, with its gleaming white teeth, dead black eyes and its torpedo-like body. 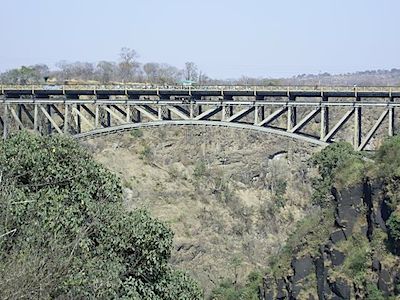 You could just appreciate the beauty of Zimbabwe’s Victoria Falls with a walking tour — or, for those more daring, bungee-jump from a perch at the nearby Victoria Falls Bridge. Until recently, this was the highest legal bungee-jump spot in the world with a 364 feet drop towards the Zambezi River. 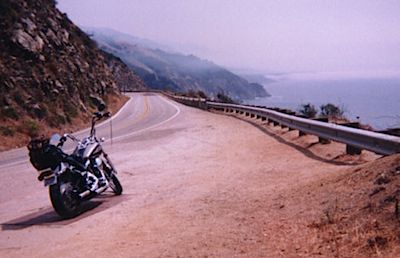 There are few road trips that manage to pack in the best of both the natural and the man-made worlds, but a motorcycle trip up the road linking Los Angeles and San Francisco does just that. The trip affords drivers sights of everything from mansions to coast lines with the awesome beauty of the coastal mountains in the Big Sur.

2
Running with the bulls in Spain 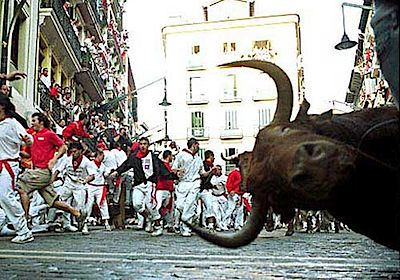 Running away from a bull during the nine-day San Fermin festival in Pamplona, Spain, is one of the most exhilarating activities an outsider can do. Six or so raging bulls charge down the street, bucking and snorting, and the aim of the game is to run as fast as you can and escape injury by ducking into alleyways or completing the run before the bulls. 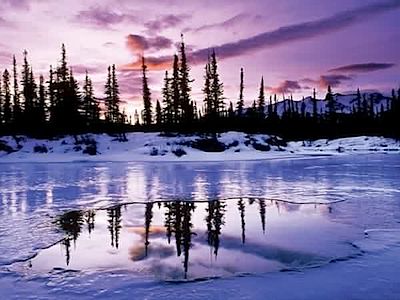 If you’ve ever wanted to catch your own fish straight from a hole in the ice, try Ontario, Canada, which offers up over one quarter of the world’s freshwater, with plenty of trout, bass and pike. Travel to Algoma Country on the northern part of Lake Superior then bait-up, cast your line and wait for something juicy to bite which can then be cooked a crackling fire.