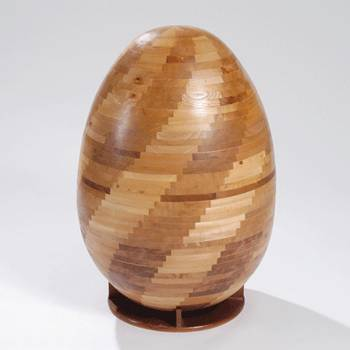 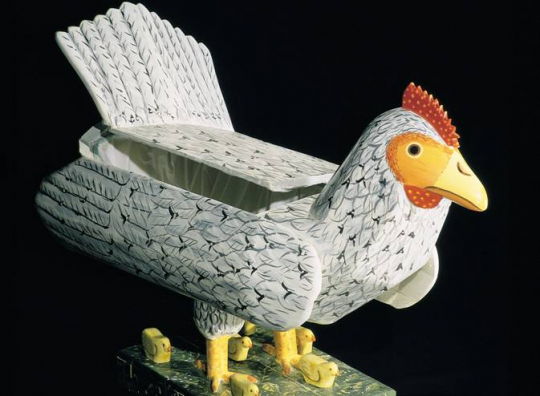 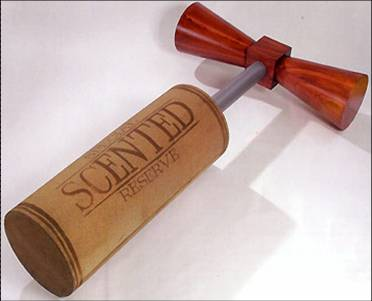 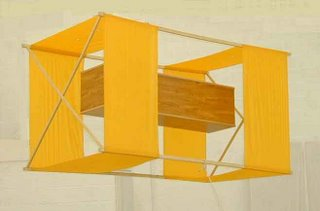 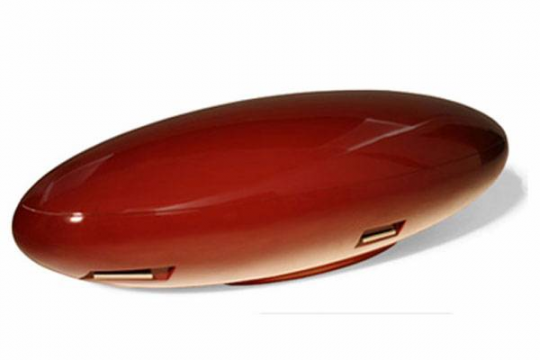 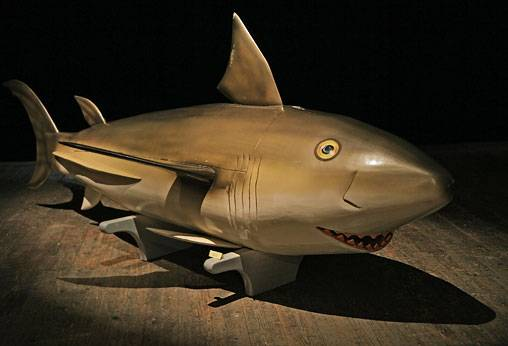 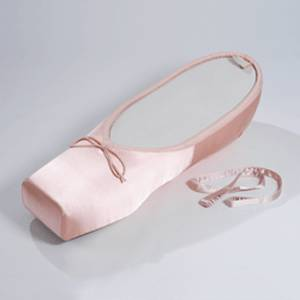 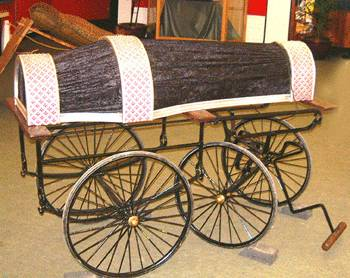 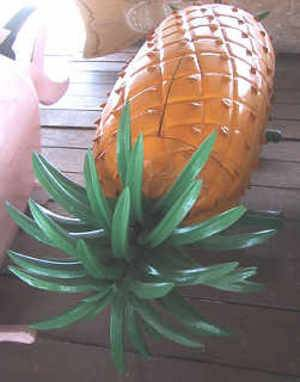 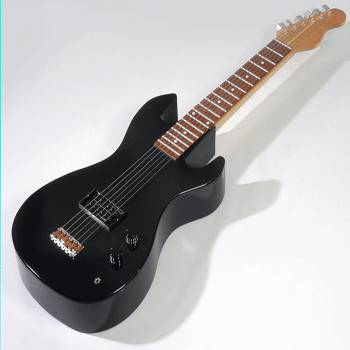 10 Reasons Angels Could Be An Alien Race Ignored By Science