This list contains men and women who never received Oscars in their respective fields but definitely at some point deserved one. This list does not include Honorary Oscars or Lifetime Achievement Award Oscars. 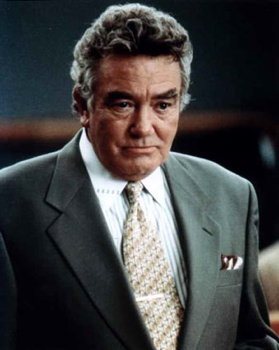 Albert Finney has been nominated for 5 Oscars in his lifetime. His most notable performance came in one of his first, Tom Jones. He was also nominated for Erin Brokovich, The Dresser, and Volcano. If you have never seen Finney in a film, I strongly recommend you watch him in The Browning Version – a lesser known but fantastic film about a teacher of classics. 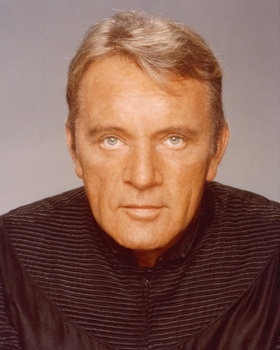 Richard Burton was nominated 7 times for an Oscar and of those 7; six were in the best actor category. His most famous role was in Who’s Afraid of Virginia Wolf. 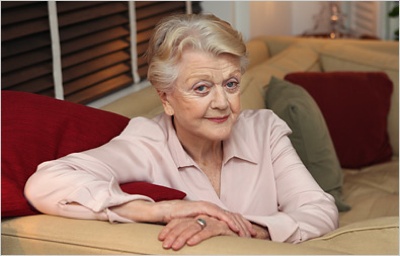 Ah, Mrs. Lovett. How I love her, and how the Academy Awards do not. This star was nominated 3 times for Oscars, most notably for Portrait of Dorian Grey, and The Manchurian Candidate. She is probably most famous amongst the thespians as Mrs. Lovett in Sweeney Todd (the GOOD one, not the crappy one with Helena Bonham Carter who I do usually enjoy). 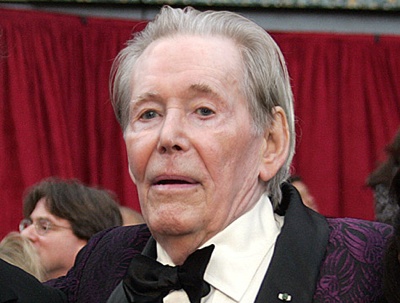 Peter O’Toole holds the record for most nominations without ever winning, he has been nominated 8 times, most recently in 2006 with his amazing performance in Venus. He would have won in 1962 for Lawrence of Arabia, if it had not been for Atticus Finch aka Gregory Peck. 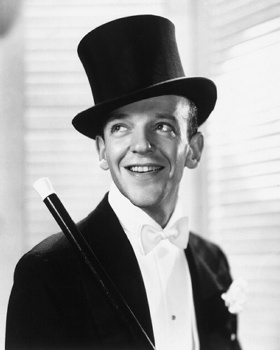 He was nominated only once in his long career. He is ranked fifth on AFI’s best actors of all time. He was nominated for Towering Inferno but did not win. He was later awarded honorary awards. He was most famous for his musical movies with Ginger Rogers! 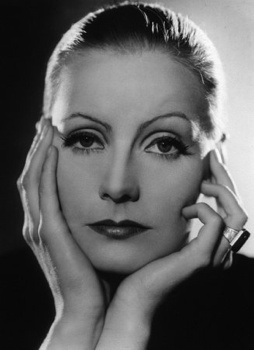 Recently ranked fifth on AFI’s greatest female stars of all time. She was the queen of silent film and is credited as having some of the most unforgettable movie performances ever. She was nominated four times and never won. The nominations were for films such as Anna Christie, Romance (nominated for both in 1930), Camille, and Ninotchka. 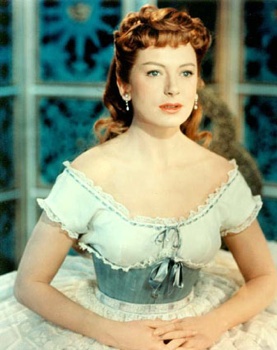 You may know Deborah Kerr best as Anna Leonowens from The King and I. She was nominated 6 times for an award and never won. She is considered one of the best female actresses of all time. She has the most nominations for a woman in the Best Actress role with six. She was also nominated for Edward My Son, From Here to Eternity, Heaven Knows, Mr. Allison, Separate Tables and The Sundowners. 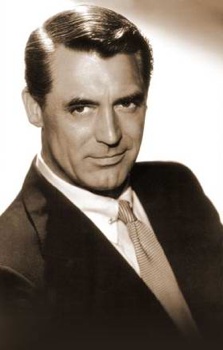 Cary Grant is ranked second on AFI’s best actors of all time. He is most known for some of the greatest movies of all time including North by Northwest, The Philadelphia Story, and To Catch a Thief. 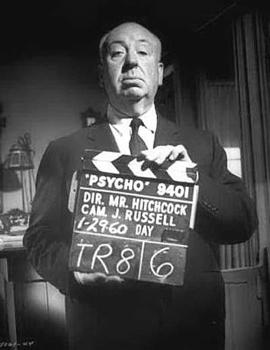 Hitchcock is widely viewed as one of the greatest directors of all time; he never won an Oscar. Known for classics such as Rear Window, The Birds, Rebecca, Lifeboat, and Spellbound (all of those movies where ones in which he was nominated), this Sultan of Suspense deserved one, if not all-5 Oscars he was nominated for…. Boo on the Academy! 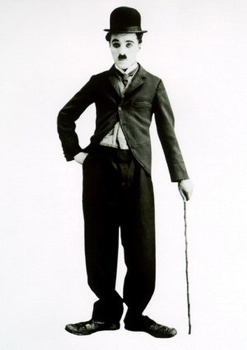 SURPRISE! Charlie Chaplin never won an Oscar, EVER! This is rumored to be because of his public disdain for the Oscars. Nonetheless, Charlie Chaplin is considered by many to be the most influential and greatest actor of all time. He received 2 honorary Oscars, but as I said earlier those don’t count. No doubt he should have at least won ONE!