Your View: Is the US Ready for a Black President?

In November this year, the people of the United States will go to the polls to elect a new president. For the first time in history, one of the contenders is black. Obama has now won the support of the Democratic party and the lead up to the elections is looking to be fascinating. The whole world is watching to see what the Americans will do. The fact that the US might elect a black president this year leads us to our your view question – is the US ready for it? Have the racial troubles of the 60s now receded far enough in to the past for people to accept the idea? Please remember to attack points of view and not the people speaking. Ad hominem attacks are a signal of defeat in a debate. 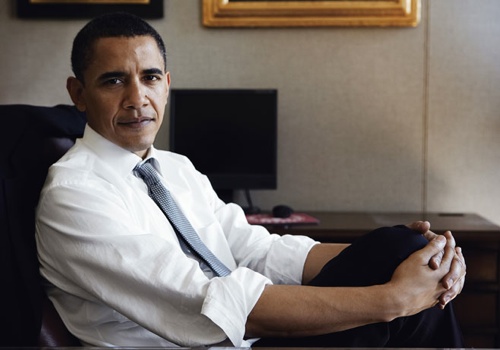 Is the US Ready for a Black President?

My answer: Yes. I believe the majority of Americans are ready for a black president. I think the American love of politics and their desire to see integrity in the office means that they will vote for the best man for the job – regardless of race or gender – and I think that this year the election will prove that.