There have been many men who have achieved great successes through their military knowledge and actions. But only a select few military geniuses can truly be considered the greatest military commanders who ever lived. This is a selection of the ten greatest. If you think someone else deserves to be here, or want to have a guess at ranking 11 – 15, be sure to tell us in the comments. 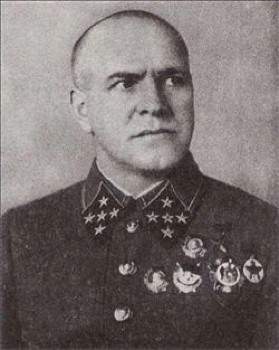 Georgy Zhukov would lead the Red Army in liberating the Soviet Union from the Axis Power’s occupation and advancing through much of Eastern Europe to conquer Berlin during World War II. He is one of the most decorated heroes in the history of both Russia and the Soviet Union. After the fall of Germany, Zhukov became the first commander of the Soviet occupation zone in Germany. 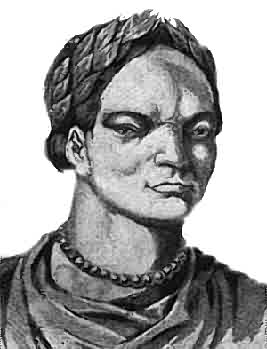 Attila the Hun was the leader of the Hunnic Empire which stretched from Central Asia to modern Germany. He was one of the most fearsome enemies of the Western and Eastern Roman Empires. Attila was well known for his cruelty. He invaded the Balkans twice and marched through Gaul. 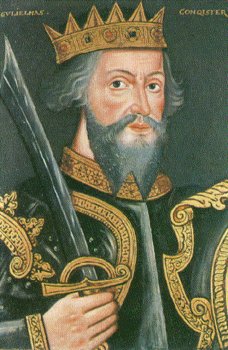 William the Conqueror led the Norman invasion of England which was the last time that England was successfully conquered by a foreign power. His army defeated the English army at the battle of Hastings preceding his march to London. English resistance was futile as he took control of England and his reign would begin. He would make many major reforms to the traditional Anglo-Saxon culture of England and bring into existance the Anglo-Norman culture. 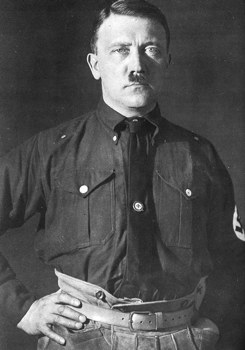 Hitler led Nazi Germany and the Axis Powers in occupying most of continental Europe and parts of Asia and Africa. He defeated and conquered France while holding off the U.S., British and Russians during World War II. His armies would gain numerous victories through their mastering of the military tactic; Blitzkrieg. Hitler ultimately lost the war and committed suicide. Ghengis Khan was the founder of the Mongol Empire; the largest contiguous empire in history. The Mongol Empire occupied a substantial portion of central Asia. He achieved this through uniting many of the nomadic tribes and confederations in northeast Asia and strategically raided much of the area in China and throughout Asia. The Mongol Empire would go on to include most of Eurasia and substantial parts of Eastern Europe, Central Asia and the Middle East. Ghengis Khan waged successful campaigns against the Western Xia and Jin dynastys as well as the Khwarezmid Empire through excellent military intelligence and tactics. 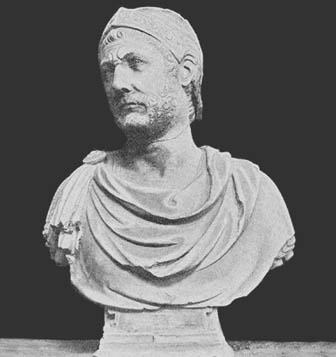 Hannibal invaded the mighty Roman Empire through the Alps. He defeated the Romans in a series of battles at Trebia, Trasimene and Cannae. Never personally losing on the battlefield to the Romans, he maintained his Carthaginian army in Italy for more than a decade after the Second Punic War. He is considered one of the greatest military strategists ever, his Roman enemies even adopted some of his tactics for their own use. 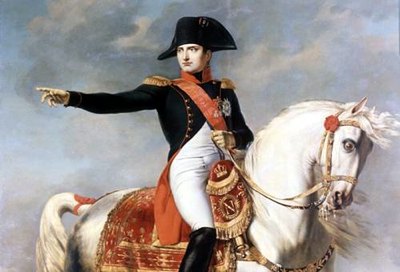 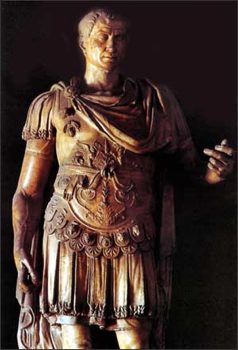 Julius Caeser took absolute control of the Roman Republic and it’s armies. He defeated the optimates led by Pompey in a Civil War, and defeated the Gauls at the battle of Alecia during the Gallics Wars, led by Vercingetorix who had united them against the Romans. He was ultimately murdered by Brutus. 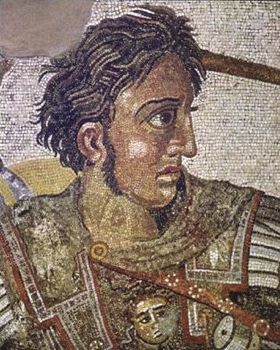 Alexander the Great conquered much of the known world by the age of 30. He crushed the once mighty Persian Empire, defeated the much larger army of Darius III at the battle of Issus, and influenced the spread of Hellenistic culture throughout his empire. Alexander mastered the use of the phalanx formation in his armies. 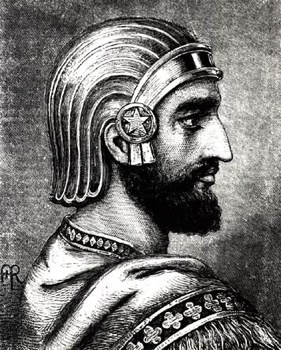 Cyrus the Great was the founder of the Achaemenid Persian Empire through his conquering of the Median, Lydian and Neo-Babylonian Empires. His empire spanned across three continents. Unlike many others, his empire endured long after his demise due to the political infrastructure he created. He is considered by many to be equal if not greater than Alexander the Great in his accomplishments.