“Filibuster.” The word sounds like the name of some sort of nasty sea creature from medieval times. But it actually comes from the 18th-century word flibustier, which was used to describe vicious pirates who attacked Spanish colonies.

A filibuster is a political strategy that takes advantage of a rule in the US Senate that allows a senator to address the rest of the body without interruption for as long as he wishes. The senator can even shout gibberish at the others for 24 hours.

The minority party in the Senate may filibuster to try to gain leverage over the other side by delaying the vote on a bill. Here are 10 stories of impressive, wacky, and simply incredible filibuster attempts by senators over the years.

Spoiler Alert: In entry 8, we talk about the movie Mr. Smith Goes To Washington. 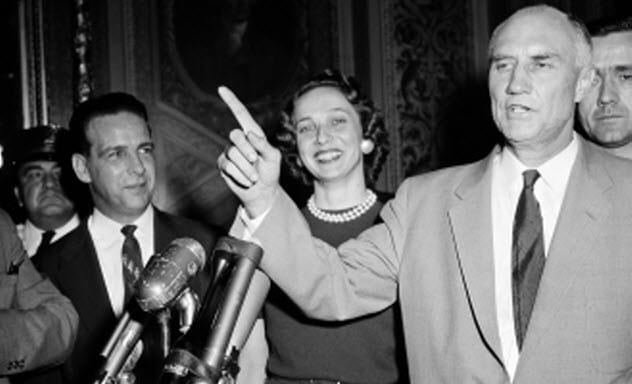 The late Strom Thurmond, once an ambitious and fiery senator from South Carolina, still holds the record for the longest spoken filibuster by one US senator as of late October 2018.

Stopping the Civil Rights Act of 1957. He was well prepared for the big moment, dehydrating in a steam room to avoid going to the bathroom and bringing cough drops and candy to the Senate floor. He also placed his aide in the coatroom with a bucket in case he had to take care of business. His preparation was intense.

Thurmond began speaking at 8:54 PM on August 28, 1957. His speech included renditions of the entire Declaration of Independence, US criminal code, and voting laws of each of the 48 states. The other senators were not thrilled.[1]

Senator Paul Douglas of Illinois even attempted to sabotage the operation by putting a pitcher of fresh orange juice in front of Thurmond, whose aides quickly snatched it and placed it out of reach. Thurmond spoke more than 24 hours, ending at 9:12 PM on August 29. He successfully stalled the passage of the bill, but he didn’t stop it. 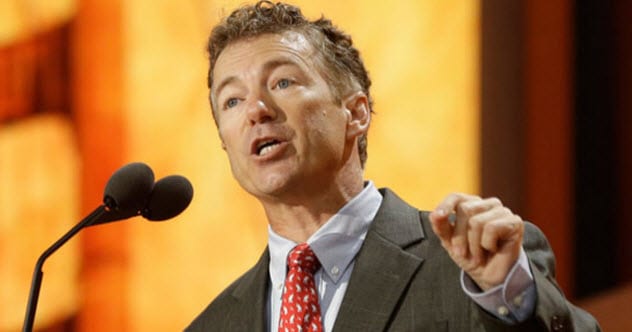 In 2013, Rand Paul was a Republican senator from Kentucky (not to be confused with US Representative Ron Paul from Texas). Vehemently opposed to the nomination of John Brennan for CIA director, Rand Paul thought it was time for some serious filibustering. He was in it for the long haul.

With the help of some sympathetic senators (one even brought him tea and an apple), Paul spoke for almost 13 hours. He moved from topic to topic and even made comparisons between government action and Alice in Wonderland. Rand’s famous quote? “I will speak until I can no longer speak.”

After several hours, the Senate majority leader asked Paul to stop, but he refused. While other people came and went from the room, Paul remained standing and speaking. He finished his filibuster with the words, “I would go for another 12 hours to try to break Strom Thurmond’s record, but I’ve discovered that there are some limits to filibustering.”[2] 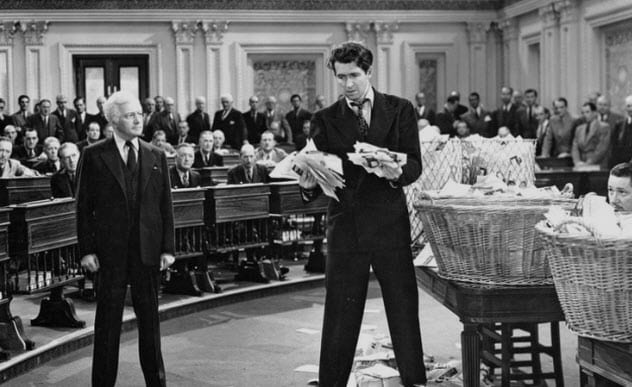 Directed by Frank Capra, Mr. Smith Goes to Washington was a popular comedy about the Senate. In the movie, the main character, Jefferson Smith, goes to Washington as a temporary senator. To stop a senior senator from framing him for crimes he did not commit—and with the help of an intelligent and youthful secretary—Smith learns the art of the filibuster.[3]

This movie filibuster is incredible and dramatic. In one scene, temporary Senator Smith whistles at the older senators who had turned their backs on the filibuster. It’s wild. 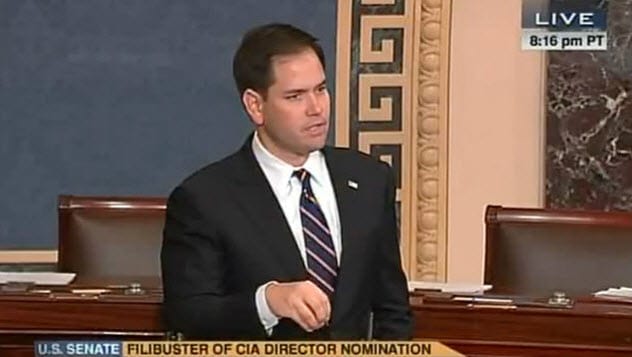 When Senator Rand Paul started a filibuster to bring awareness to President Barack Obama’s drone policy, he decided he would let fellow Senator Marco Rubio speak for a time. During his speech, Rubio was all about the West Coast hip-hop. He began by quoting Wiz Khalifa’s song “Work Hard Play Hard.”[4]

Later in his address, Rubio brought up Jay-Z’s song “A Week Ago” in a serious effort to explain how things would be different if George W. Bush were the president. So yes, there are rap and hip-hop fans in government. 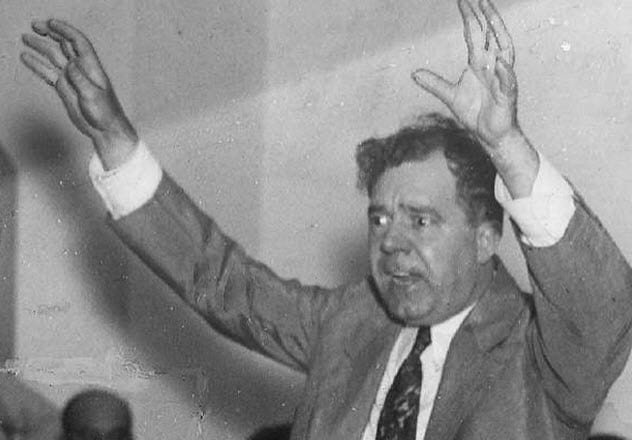 Louisiana Senator Huey Long once spoke on the Senate floor for an extended period of time. He wanted to delay bills that favored the wealthy over the impoverished, and he was determined to keep talking until he got his way. And boy, was he annoying about it.

Long recited lengthy excerpts from Shakespeare’s works, discussed completely irrelevant topics with himself, and read aloud tons of recipes that he deemed to be for “pot-likkers.”[5] This nonsense did not conclude for a solid 15 hours. Still shorter than Thurmond’s speech but nevertheless impressive. 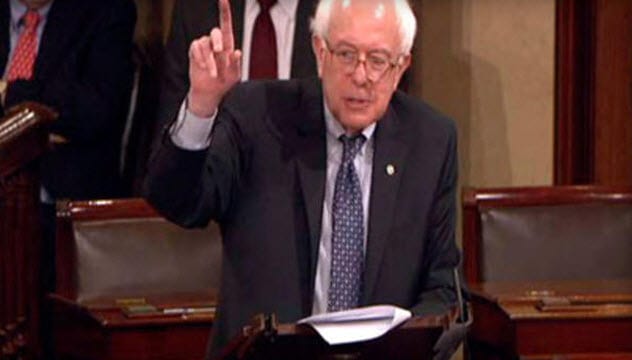 Senator Bernie Sanders of Vermont was very much against the Obama-GOP tax-cut deal. So Sanders decided to say something about it. He began by railing on bad trade deals, Wall Street “crooks,” and taxes.

If you know anything about Sanders, you know that he’s a dramatic guy. Throughout his speech, he screamed certain words in his heavy Brooklyn accent to emphasize them (and probably to wake up all the sleeping senators in the audience).

However, Sanders was not kidding around. Toward the evening, he made his listeners emotional by reading letters word for word from constituents who had lost everything in the Great Recession. Though Sanders was not delaying anything, his speech certainly mimicked that of a filibuster. He kept talking for eight hours.[6] 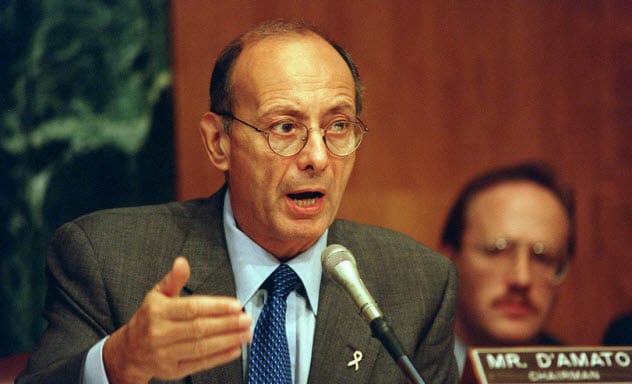 Alfonse D’Amato was concerned about Smith Corona, a typewriter manufacturer, moving almost 900 jobs to Mexico for lower wage rates and the ability to compete more effectively with Japanese imports. D’Amato spoke (and sang) for more than 15 hours, beginning in the early evening and concluding the next morning. He even gave his rendition of “South of the Border (Down Mexico Way).”[7]

Fun fact: You can watch all 15 hours of D’Amato’s speech online. 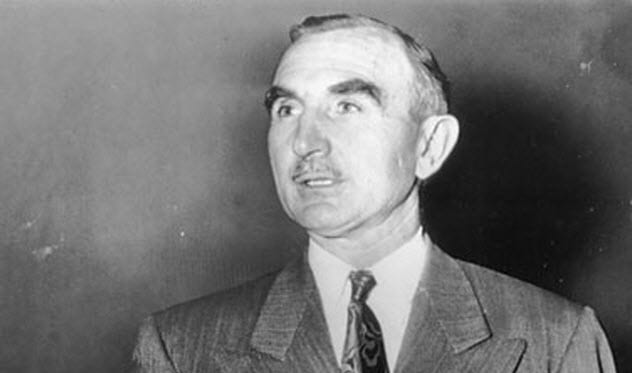 “The tiger of the Senate.” That was the nickname of Republican Senator Wayne Morse from Oregon. After disagreeing with the Republican Party’s platform in the 1952 election and disliking Richard Nixon, Morse decided to become Independent.

He famously brought a folding chair to the first session of Congress in 1953 and said, “Since I haven’t been given any seat in the new Senate, I decided to bring my own.” Savage.[8]

Morse was just the type of guy to engage in filibustering, and he did so vigorously. In opposition to the Tidelands Oil legislation, he talked for 22.5 hours! He spent most of the time telling his famously colorful stories, discussing his personal opinions, and even exposing some juicy Senate gossip. 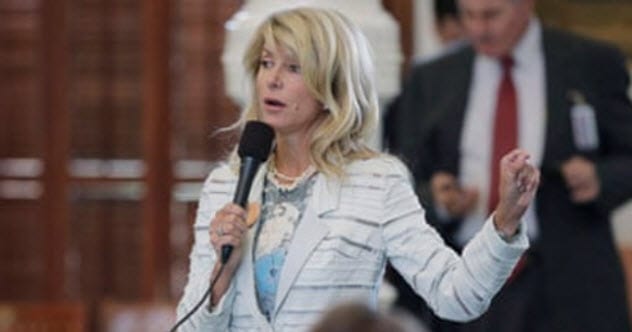 Wendy Davis is intense. To give you an idea, she went from being a 19-year-old single mother in a trailer park to a senator in the Texas Senate. (To be clear, she had a seat in the Texas state senate, not the US Senate.)

When she began her 11-hour filibuster, barely anyone knew who she was. She changed that quickly with her intense, lengthy arguments against a bill that would have restricted access to abortions in Texas. She took to the floor wearing a jacket and pink tennis shoes, knowing full well that she would have to talk nonstop for 13 hours to prevent a vote on the matter. Filibusters require extreme endurance, and Davis was prepared.

She became emotional when speaking about women affected by the issue. But Davis only made it to 11 hours. She was stopped by Republicans who claimed that she had strayed off topic and accepted outsider assistance by way of a back brace from another senator. Her fans were livid. With the help of their dramatic protests and a social media frenzy, the bill was successfully put on hold.[9] 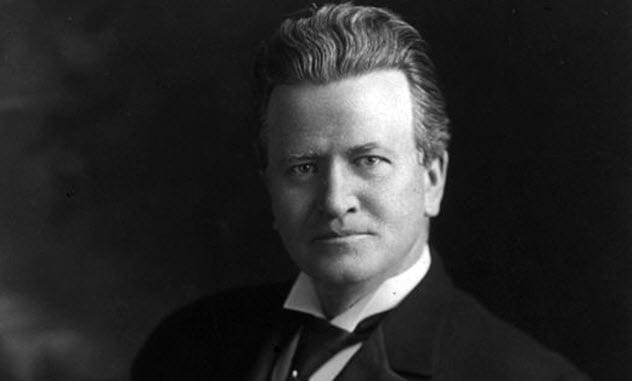 Robert La Follette, a US senator from Wisconsin, couldn’t have chosen a more miserable atmosphere for a filibuster. It was midnight, and the Senate room was over 32 degrees Celsius (90 °F). But La Follette was determined to block the adoption of a conference report.

During his speech, La Follette got hungry. He sent a page to get him a turkey sandwich and a glass of eggnog to keep him going. He received the food around 1:00 AM and began to eat on the Senate floor.

However, when he drank the eggnog, it did not taste good. Of course, La Follette didn’t think anything of it until his stomach started blowing up. He was exhausted, drenched in sweat, and extremely sick. But he kept on speaking for over six more hours.[10]

In total, La Follette spoke for over 18 hours—in the heat, during the night, and while extremely ill. Scientists tested the eggnog following La Follette’s speech and found that it contained enough toxic bacteria to kill a person who consumed the entire glass. Fortunately, he stopped after two sips.

Allyson is a student at Calvin College and an avid writer.

Read about more crazy behavior by politicians on 10 Hilariously Petty Acts By Politicians And Leaders and 10 Worst Dirty Tricks In American Politics.