We all grow up with famous brands that evoke that special memory of home. Brands that are especially American – brands that make us burst with national pride. But, alas, what many people don’t realize is that many of those brands are not American any longer (or never were!) This is a list of the ten most famous American icons that are, in fact, foreign. If you can think of others, be sure to mention them in the comments.

SEE ALSO: 10 French Things That Aren’t French At All 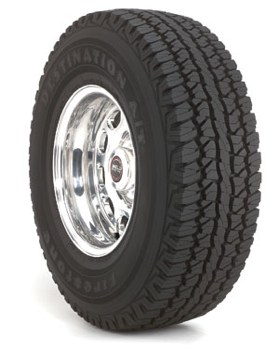 The Firestone Tire and Rubber Company was founded by Harvey Firestone in 1900 to supply pneumatic tires for wagons, buggies, and other forms of wheeled transportation common in the era. Firestone soon saw the huge potential for marketing tires for automobiles. The company was a pioneer in the mass production of tires. Firestone used this relationship to become the original equipment supplier of Ford Motor Company automobiles, and was also active in the replacement market. Firestone was bought out in 1988 by Bridgestone, a Japanese rubber conglomerate based in Tokyo and founded in 1931. Bridgestone is currently ranked first in the global tire market, with Michelin second, Goodyear third and Continental fourth. 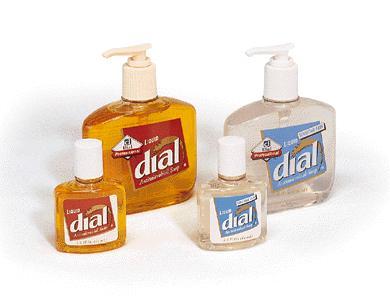 The Dial Corporation is a maker of personal care and household cleaning products based in Scottsdale, Arizona. It began as a brand of deodorant soap manufactured by Armour and Company, the legendary Chicago meatpacking firm, and through a series of mergers, acquisitions and divestitures, emerged by the 2000s as a stand-alone leading personal care and household cleaning products company. In 2004, the company was bought by Henkel KGaA, a German consumer products firm. Other brands owned by Henkel are Schwarzkopf, Sellotape, and Persil, the company’s most famous brand (and the name of the world’s first laundry detergent). 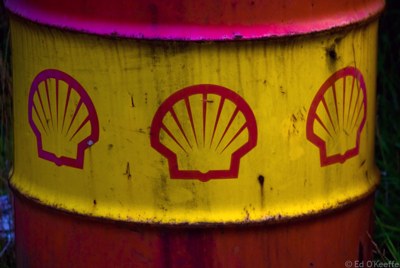 Shell Oil Company is the United States-based affiliate of Royal Dutch Shell, a multinational oil company (“oil major”) of Anglo Dutch origins, which is amongst the largest oil companies in the world. Approximately 22,000 Shell employees are based in the U.S. The head office in the U.S. is in Houston, Texas. Shell Oil Company is a 50/50 partner with the Saudi Arabian government-owned oil company Saudi Aramco in Motiva Enterprises, a refining and marketing joint venture which owns and operates three oil refineries on the Gulf Coast of the United States. Parent company Royal Dutch Shell has its origins in Holland and Britain.

Church’s Chicken is a U.S. chain of fast food restaurants specializing in fried chicken. The chain was founded as Church’s Fried Chicken To Go by George W. Church, Sr. on April 17, 1952 in San Antonio, across the street from The Alamo. The company now has more than 1,600 locations worldwide. Their slogan is “I know what good is.” At the end of 2004 the company was sold to Arcapita (formerly Crescent Capital Investments). Because Arcapita is an Islamic venture capital firm, bacon was removed from the menu after the sale (pork not being halal). In accordance with Islamic Sharia law, the company does not invest in any businesses which offer credit or charge interest, or sell pornography, alcohol, or pork products. The company also owns Caribou Coffee. 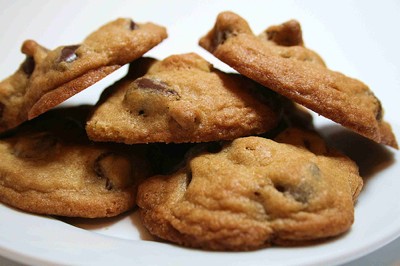 Toll House is a brand of cookies and brownies marketed by Nestle. It is named for the Toll House Inn in Whitman, Massachusetts, where Ruth Graves Wakefield is credited with inventing the chocolate chip cookie by mistake in the 1930s in a nearby Rhode Island town. Ruth Graves approached Nestle after the popularity of her cookies skyrocketed. The price that Nestle paid her for the recipe was a life-time supply of chocolate. Nestle is a Swiss company and owns the rights to the cookies and the recipe.

The original Holiday Inn chain of hotels was founded in 1952 in Memphis, Tennessee, by homebuilder Kemmons Wilson to provide inexpensive family accommodation for travelers within the USA. Wilson initially came up with the idea after a family road trip to Washington, DC, during which he was disappointed by the quality and consistency provided by the roadside motels of that era. The name Holiday Inn was given to the original hotel by his architect Eddie Bluestein as a joke, in reference to the Bing Crosby movie. The Holiday Inn is now owned by British company InterContinental Hotels Group PLC which owns and operates several hotel brands. 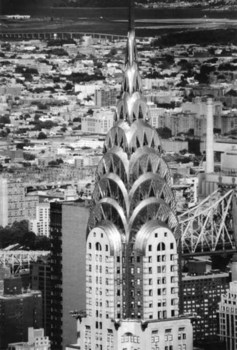 The Chrysler building is a very distinctive art deco skyscraper in New York City, recognized by anyone who has seen an American film. For 11 months it was the world’s tallest building and it is still the world’s tallest brick building. In 2007, it was ranked ninth on the List of America’s Favorite Architecture by the American Institute of Architects. As an iconic part of the New York City skyline, the Chrysler Building has been depicted countlessly in almost every medium—film, photography, video games, art, advertising, music, literature, and even fashion, as its use quickly establishes without doubt the location in which the depicted events are occurring. This amazing American Icon is now owned by the Abu Dhabi Investment Council which paid over 800 million dollars for the 75% share it owns. Abu Dhabi Investment Council manages the excess oil reserves of the emirates – valued at $1 trillion.

Trader Joe’s was started in 1958 as a chain of “Pronto Market”. When founder Joe Coulombe was on vacation in the Caribbean he came up with the idea of a themed market with exotic foods – something lacking in the other chain stores at the time. The first store named Trader Joe’s was opened in 1966 in California. The original store is still in operation. The chain is now owned by a family trust of German billionaire Theo Albrecht who is behind the German supermarket chain Aldi. 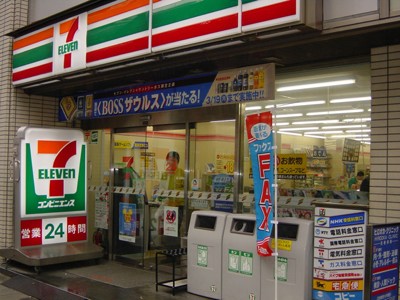 7-Eleven is a worldwide chain of convenience stores which is the largest chain store in the world – beating McDonald’s by 1,000 stores. It is located in eighteen countries. Among 7-Eleven’s offerings are private label products, including Slurpee, a partially frozen beverage introduced in 1967, and the Big Gulp introduced in 1980 that packaged soft drinks in large cups ranging in size from 20 to 64 fluid ounces. 7-Eleven is owned by Seven & I Holdings Co., Ltd. which is a Japanese company and the fifth largest retailer in the world. Seven & I Holdings also owns Denny’s and White Hen Pantry. 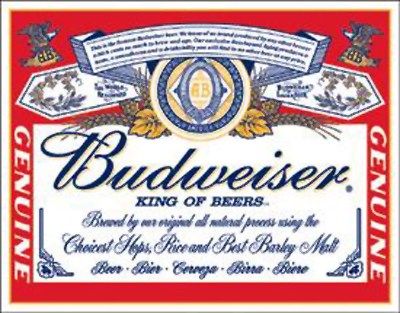 Budweiser is one of the most popular beers in the United States. It is an American style lager and is made with a mix of barley malt and rice. It is produced in a variety of breweries across the US and the world. The name originates from the German meaning “From Budweis” which was a Bohemian city. On July 14 it was announced that Anheuser-Busch (the company that produces Bud) was to be bought out by Belgian company InBev for 52 billion dollars. This deal sees the largest US brewer now owned by the beer giant from Belgium.