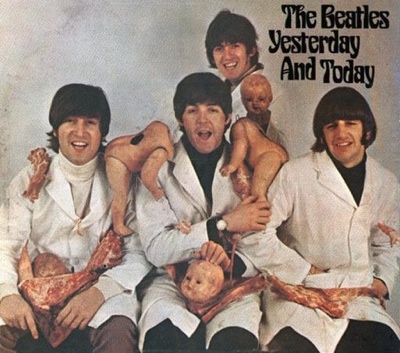 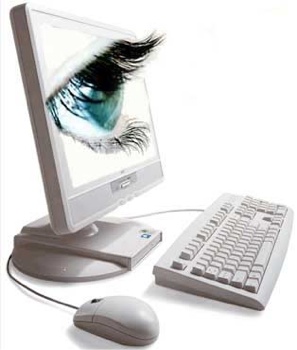 10 Strange Tales About One Of Our Most Storied Comedians