Another trivia list! This list explores a variety of fascinating scientific facts that you probably are unaware of. Science is still a very mysterious subject so there are millions of trivial facts about it – this will be the first of many scientific fact lists in the future. 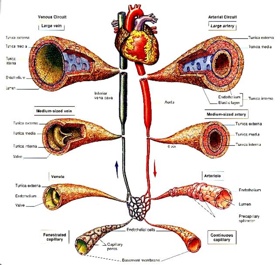 2. At over 2000 kilometers long, The Great Barrier Reef is the largest living structure on Earth

3. The risk of being struck by a falling meteorite for a human is one occurrence every 9,300 years

4. A thimbleful of a neutron star would weigh over 100 million tons

5. A typical hurricane produces the energy equivalent of 8,000 one megaton bombs

Like science? You’ll love How to Build a Hovercraft: Air Cannons, Magnetic Motors, and 25 Other Amazing DIY Science Projects at Amazon.com! 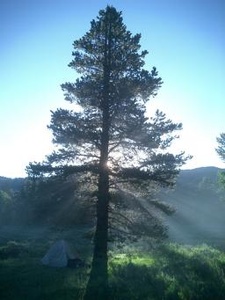 7. The highest speed ever achieved on a bicycle is 166.94 mph, by Fred Rompelberg

8. We can produce laser light a million times brighter than sunshine

10. The combined length of the roots of a Finnish pine tree is over 30 miles 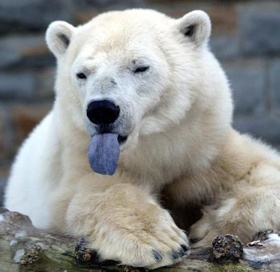 11. The oceans contain enough salt to cover all the continents to a depth of nearly 500 feet

14. 60-65 million years ago dolphins and humans shared a common ancestor

15. Polar Bears are nearly undetectable by infrared cameras, due to their transparent fur

Check out the incredible hands-on projects you can do at home with The Big Book of Hacks: 264 Amazing DIY Tech Projects at Amazon.com! 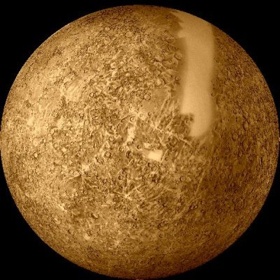 16. The average person accidentally eats 430 bugs each year of their life

17. A single rye plant can spread up to 400 miles of roots underground

18. The temperature on the surface of Mercury exceeds 430 degrees C during the day, and, at night, plummets to minus 180 degrees centigrade

19. The evaporation from a large oak or beech tree is from ten to twenty-five gallons in twenty-four hours

20. Butterflies taste with their hind feet, and their taste sensation works on touch – this allows them to determine whether a leaf is edible