This list is based on some of the outright disturbing items recently put up for auction from Michael Jackson’s estate. The auction was meant to raise funds to pay off some of his debts and it was scheduled before he died. Many of these items were gifts but the fact that he kept them testifies to the bizarre character that was Michael Jackson. As always, click the image for a larger view. 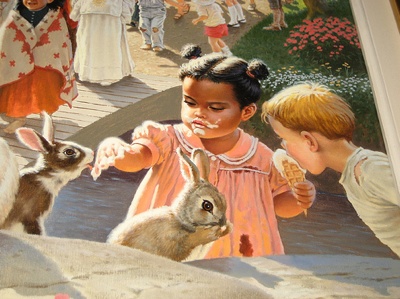 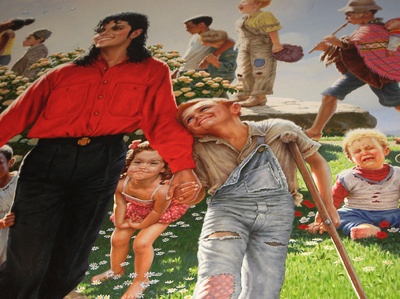 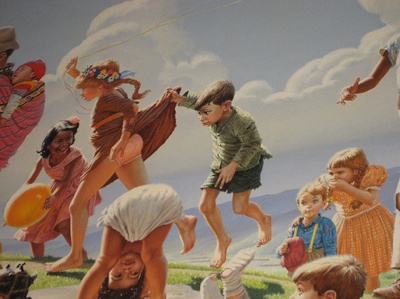 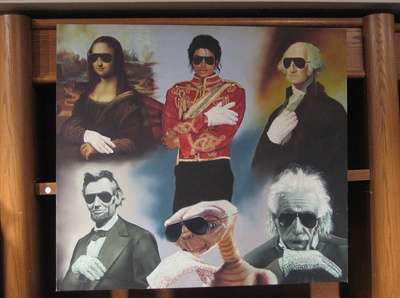 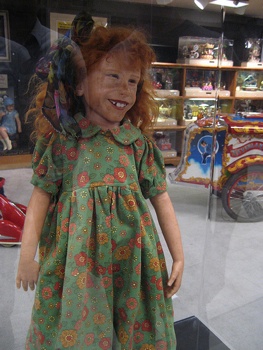 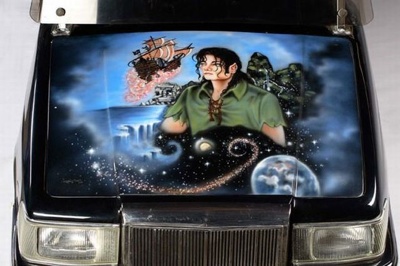 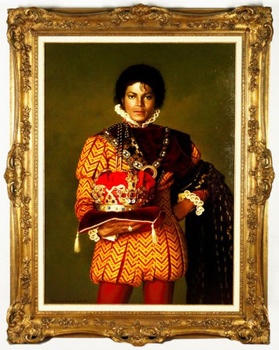 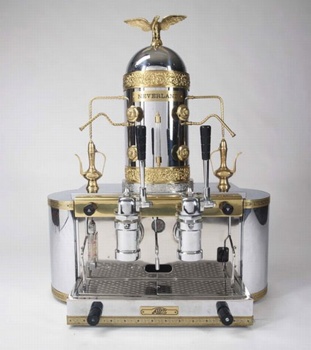 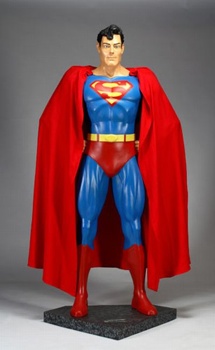 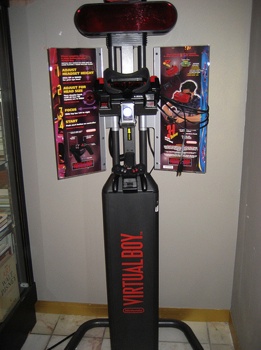