In honor of Mark Bruehle’s perfect game for the White Sox in July, and Eric Bruntlett’s unassisted triple play in August, we present the Top Ten Impressive Single Game Baseball Feats. In roughly 750,000 major league baseball games some odd things have happened. Players have hit more than one grand slam in the same inning, pitchers have been taken out without recording an out, giving them an ERA of infinity, and others have been credited with a win without throwing a pitch, fielders have committed three errors in the same play and men have literally run through walls in order to track down fly balls. These are the ten feats occurring through pitching, hitting, defense, and base running that will make you stop and think about what you just saw. If you witness any of these automatic highlight reel moments, take a moment to consider the historical importance of what you just saw. After all, baseball is nothing without its tradition. 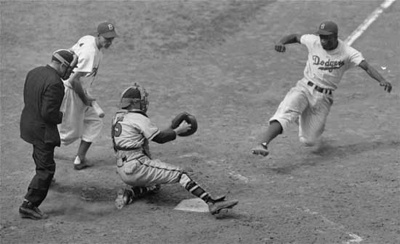 Stealing home plate is one of the most exciting plays in baseball. It occurs when a particularly daring base runner on third decides not to wait for the hitter, and instead attempts to score on the steal. It is extremely difficult to pull off successfully and since you are already on third base, most opt to get batted in. The risk is huge and thus attempts are very rare. Jayson Werth of the Phillies stole home in May of 2009 and is the most recent person to do it. Jackie Robinson is most famous for the play, which he used in the 1955 World Series. Ty Cobb holds the career record for steals of home with 54. This statistic is staggering, considering most players today would be hard-pressed to even try it once. 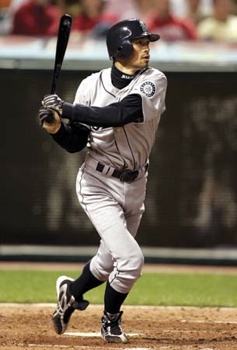 In case a player doesn’t have the power to hit a ball over the wall, he could instead hit a homerun by tagging all the bases in one play and showcasing their impressive speed. As the game has evolved, inside-the-park homeruns have become less common, averaging about 1 for every 158 home runs over the last 50 years. Tom McCreery holds the record of three in one game, done in 1897. There have been nine inside-the-park home runs in World Series history, and Roberto Clemente is the only person in history to hit a walk-off inside-the-park grand slam. Ichiro Suzuki is the only player to hit one in the All-Star Game. 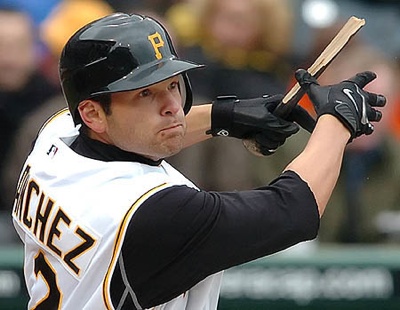 Most players would be pleased going 3 for 6 in a game, but some men have gone above and beyond. 96 times, players have accomplished the feat. Only two men, Rennie Stennett and Wilbert Robinson have managed 7 hits in a single game. Freddy Sanchez is the most recent inductee in the 6 hit club, going 6 for 6 in May 2009. Cal McVey managed, in 1876, to do it twice in a period of four days. 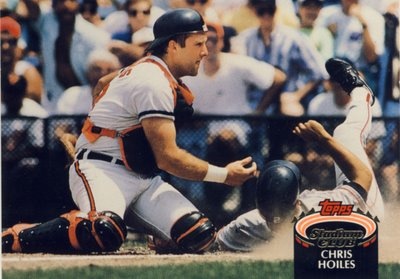 No, not a Denny’s breakfast, but the seemingly cliché situation of being down by three runs, with the bases loaded, bottom of the ninth or an extra inning, when the batter steps to the plate, sees the pitch, and knocks the ball over the wall to clear the bases and win the game by one run. Many kids have done this in their mind while running through imaginary situations in their backyards, but only 22 men have done it in the big leagues. 13 of these came with two outs, and only one, Chris Hoiles of the Orioles, hit his with a full count. 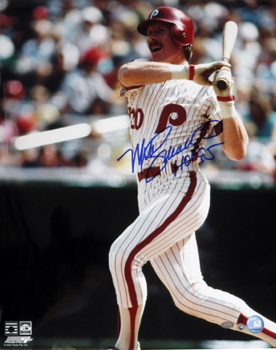 The Golden Sombrero is a game in which a single player strikes out four times. It is a dubious honor, used mostly in jest. Hopefully for all, the player wearing it has a sense of humor. The term derived from hockey’s “hat-trick” meaning 3 goals in a game, so adding another one, makes it a bigger hat. Mike Schmidt, arguably the greatest third baseman of all-time, claims to have had the lamest performance in the history of Major League Baseball. Not only did he strike out four times, but he did so on twelve pitches. 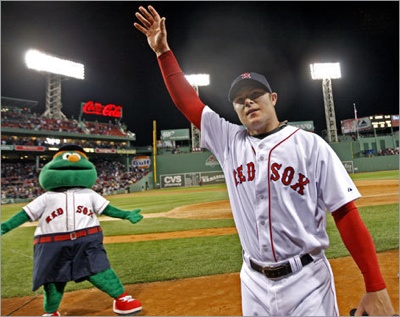 A no-hitter is a game thrown by a pitcher (or combination of pitchers) where the opposing team does not get any hits. There have been only 263 “no-no’s” thrown in baseball history. A perfect game, is also a no-hitter, the difference being that in a no-hitter the team can reach base via a walk, hit-by-pitch, or error. Because of this, a player can throw a no-hitter and still lose a game, although it is rare, occurring only once. Every major league team has had a no-hitter game thrown against them, but four have not have any pitched four by them, the Rays, Rockies, Padres, and most famously the Mets. Nolan Ryan holds the record of throwing seven no-hitters in his career, although interestingly, none of them were perfect games. 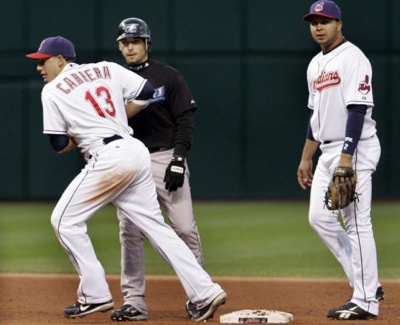 A triple play is a unique, game-changing play. It is only topped by the unassisted triple play. They have only occurred a total of fifteen times in history. It is not as impressive as some of the other feats on the list, because while athleticism is a factor, a lot of luck is also needed. The conditions must be perfect. For starters, there must be no outs in the inning, and two men must be on base, the runners must be employing a hit-and-run strategy, that is leaving the bases immediately after the batter makes contact, instead of waiting for the ball to fall in for a hit. The ball must be hit hard at an infielder, typically the second baseman or shortstop. The infielder catches the line drive for the first out, then steps on the base for the second out, and finally tags the advancing runner for the third out. Eric Bruntlett, a backup 2nd baseman for the Phillies turned an unassisted triple play in August 2009, in the ninth inning, after already committing an error in the same inning. 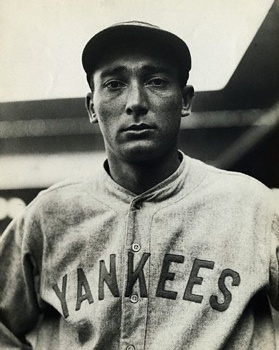 Hitting for the cycle is when a single player hits a single, double, triple, and home run in a single game. The natural cycle is defined as all these done in that specific order. It takes such a rare combination of power and speed that only fourteen men have done it. The most recent natural cycle was hit by Gary Matthews Jr. in 2006. Tony Lazzeri is the only player to cap his off with a grand slam in 1932. 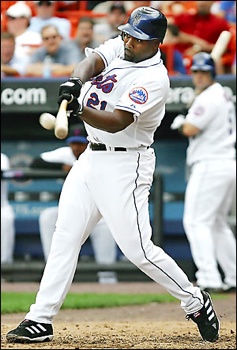 As they say, chicks dig the long ball. Well they must really dig four in one game. It’s the power hitter’s dream day, 4 homeruns in one game. Sixteen men have accomplished this. Most recently, Carlos Delgado did it in 2003. Shawn Green and Mike Cameron had their games only 21 days apart, in May of 2002. Amazingly, Lou Gehrig’s 4 homerun day was the same day as Tony Lazzeri hit for the natural cycle in 1932. 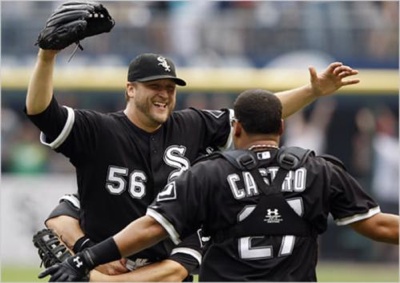 27 batters faced, 27 batters retired, the pinnacle of any pitchers career. In the history of major league baseball, only eighteen men have thrown a perfect game. For reference, more men have orbited the moon then have thrown a perfect game in the major leagues. Mark Buehrle of the White Sox became the eighteenth in July 2009. Nine different men have taken it to the edge, retiring 26 in a row, but not been able to get the final out. No pitcher has ever thrown more than one perfecto, and Don Larson is the only pitcher to ever hurl one in the post-season, during the 1956 World Series. The Yankees own three of the perfect games, including two only 14 months apart. When Babe Ruth was originally a pitcher, he was kicked out of the game by an umpire after walking the first batter and then arguing the call. The pitcher who came in to replace him, Ernie Shore, caught the base runner stealing, and then proceeded to retire the next 26 batters, but this does not count as a perfect game.