Although it has nothing to do with the list, I consider this fact very interesting: Leonardo da Vinci invented the sniper firearm. It was not a rifle, as its barrel was smoothbore, but he greatly improved its accuracy by bolting one of his refracting telescopes onto it, aligning it precisely, and used it, in the company of his employer, the Duke of Milan, to shoot enemy soldiers off castle walls from 1,000 yards. He claims the equivalent of 1,000 yards in his notes, but I doubt the distance was this great. He provides no explanation as to why this weapon never became popular. So now, after that moment of randomness, here is the list: 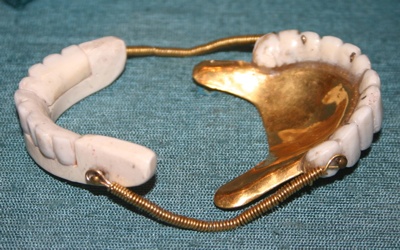 President Washington never owned a set of wooden teeth. He did however own a set of hippopotamus ivory teeth, a set of horse teeth, donkey teeth, and human teeth (from various sources), a set of 18kt gold teeth (he tried 24kt but they were too malleable), and a set of lead teeth, which were not particularly good for him. These four sets of dentures (the human and animal teeth were mixed) are in the National Museum of Dentistry. No other dentures of Washington have been discovered.

9
The Ruler of Hell 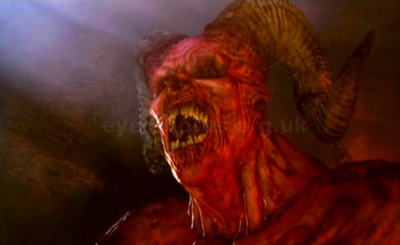 Amazingly, many Christians believe that Satan is sitting on a throne in Hell, laughing at all the agony of the poor damned souls, while his imps and demons run around with pitchforks. None of this is Biblical. Satan is quite frequently described as living on Earth, and doing what he does best, corrupting mankind.

The Biblical description of Hell is clearly anarchic. No one is in charge. Everyone is screaming and writhing, etc., in a lake of fire. Satan has never been there, and will not go until the end when he loses his fight against God.

The Christian tradition of Satan ruling Hell comes largely from John Milton’s “Paradise Lost.” “Better to reign in Hell, than serve in Heav’n,” Satan says, in Book I. 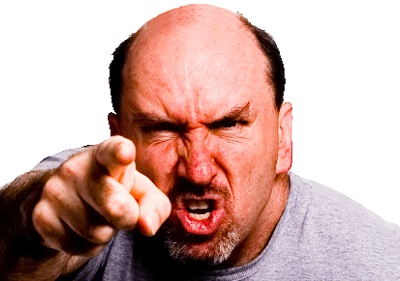 There is a very common myth about psychology in which people believe they will alleviate their anger by “letting it out”. This is such a popular concept that many therapies have grown up around it – things like punchbags, squeeze balls, etc. In fact, the opposite is found to be true. When a person expresses their anger regularly, it becomes habit forming. While there may appear to be a temporary relief from the anger when you smash a plate against the wall, ultimately your fits of anger will become an addiction and you will begin to seek out more reasons to become angry – in order to achieve that nice feeling. So ultimate, the best thing to do: bottle it up! 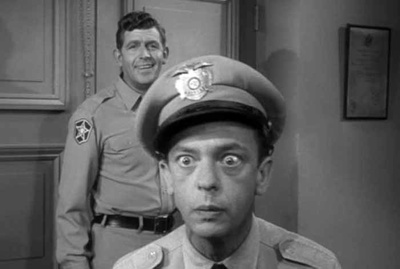 Don Knotts, who played the lovable Barney Fife on the Andy Griffith Show, is said to have been a Marine Corps drill instructor during WWI, on Parris Island, SC, of the savage caliber of R. Lee Ermey. Not true. Knotts enlisted in the Army, not the marines, and served as a traveling comedian, entertaining troops overseas, during WWII, but never trained anyone, and never fired a rifle at anyone. 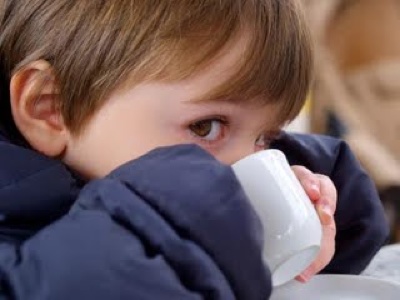 Caffeine will do a lot of negative things to you, but it will not stunt your growth. It has nothing to do with growth. Experiments have shown that children who consume caffeine do not grow any slower or less than children who are not allowed caffeine, over a period of years.

The myth was probably dreamed up by some clever parent who didn’t want his or her child drinking so much Pepsi. 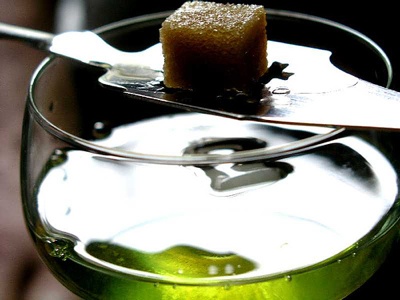 Absinthe was never any more poisonous than whiskey. The myth goes back at least to the 1800s, and claims that it causes hallucinations, as potently as LSD, and fries the brain. Not true. Absinthe is manufactured from Artemisia absinthium, a plant which has no poisons in it. It is very bitter, like the Greek Ouzo, and the distillation process routinely results in absinthe proofs of 100 to 180 (50% to 90% alcohol by volume). This is significantly stronger than the average whiskey, but will not affect the drinker in any way other than drunkenness.

The truth, though, is that during the Moulin Rouge days of Toulouse-Lautrec and van Gogh, starving artists liked getting drunk, and couldn’t afford the good stuff. So they bought absinthe from cheap street vendors, who did not care to sell uncontaminated products. Cyanide and strychnine were found in this absinthe, and caused hallucinations.

Today, it is legal in the U. S., and perfectly safe to drink if bought commercially. 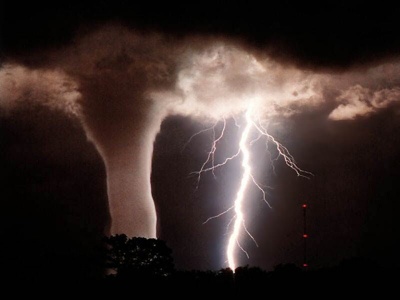 Opening windows will not spare your house, or any other building, from a tornado’s destructive power. The strongest on record measured 318 mph, which is more than sufficient to blast any building into pieces, except steel-reinforced concrete, and even then, the building must be short, or the wind will blow it over.

Do not hide under overpasses. The confined eaves in these places only increase the force of the wind, which has been reported as strong enough to drag F-250 pickup trucks out from under overpasses and throw them through barns 1000 yards away.

Tornadoes can, in fact, form in winter, and cause just as severe damage as during any other season. They have been seen traveling over snowfield, almost utterly white, and slamming into residential areas.

They can storm through large cities without any problem, as opposed to the belief that they will never damage Oklahoma City. Fort Worth suffered one in 2000, which killed 2 people, and destroyed 8 skyscrapers. 17 others were severely damaged. 60+, in all, had their windows blown out. 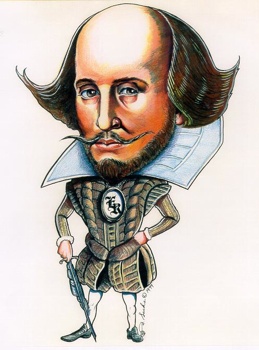 The myth has gone on for years now that Shakespeare invented about 1,700 words still common in English. Not true. He Anglicized many Latin and Greek words, among other languages, thus coining new English words. But to be invented, a word must have no etymology before a single person imagines it.

He is said to have invented “assassination,” but what he did was derive it from the Medieval Latin “assassinare,” which means “to kill an important person.”

All of the words he is reputed to have invented can be explained this way. He did, however, devise first name uses for quite a few words, including Viola, Jessica, and Adrian. The first is Latin, the second Hebrew, the third Greek.

Sidenote: Sir Isaac Newton Anglicized “gravitas,” which is Latin for “weight,” into “gravity.” As he was the first to discover the mechanism and its properties, how they work, he had to come up with a word for it. No one else had ever called gravity anything.

2
Darwin and the Origin of Man 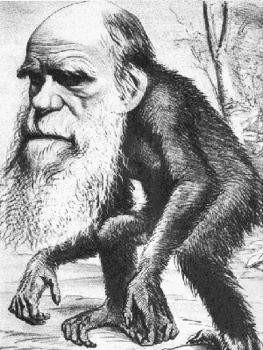 Debaters on both sides are grossly misinformed. Darwin never states in his book On the Origin of Species that humans evolved from apes. He states, quite differently, that apes and humans both evolved from a common ancestor. This seems somewhat less offensive to fundamentalists, and if both sides were to consider it, it might smooth the relationship between fundamentalists and science. 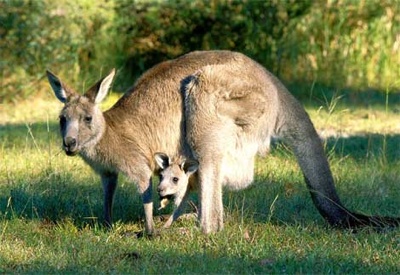 This story of how the kangaroo got its name is unfortunately not true. It states that Captain James Cook first landed on Australia, near modern day Sydney, and met the Gweagal tribe of Aborigines on the beach. At this moment, a kangaroo hopped out of the forest with its joey in its pouch and the Europeans, having never seen such a strange animal, asked the Aborigines, “What in the world is that?!”

The Aborigines turned to each other, then shrugged, and one of them said, “Kangaroo!” which is Gweagal for, “I don’t understand what you’re saying!”

Well, the truth is much more banal. “Kangaroo” is derived from the Guugu Yimidhirr (another Aborigine tribe) word “gangurru,” which means…”kangaroo.”