Normally I reserve the lists on facts and myths to myself, but this one, recently sent in, was so interesting that I have decided to make an exception in this case. Be sure to share your own favorite factlets with us in the comments. 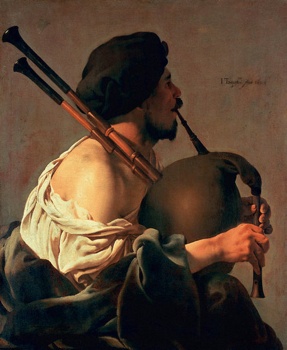 1. Hello wasn’t always the first thing people said when they answered the phone. After the first proper phone service was started in the US in 1878, people said “Ahoy”.

2. Bagpipes were invented in Iran and then brought to Scotland by the Romans.

3. In medieval Japan, it was fashionable for women to sport black teeth.

5. The Chinese used “the fingerprint technique” as a means of identification as far back as AD700. 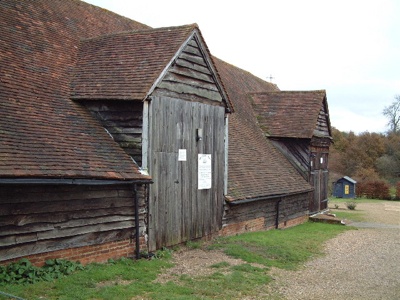 6. Charles Dickens earned as much for his lectures as he did for his twenty novels.

7. When the Mayflower was no longer of use, they took it apart and recycled it as a barn (pictured above).

8. In English gambling dens in the 18th century, there was a person who was hired solely to swallow the dice in the event of a police raid.

9. The gold ring that many sailors wore were often used to pay for a decent burial after their deaths.

10. A model named Grace Robin was the first person to demonstrate contact lenses in 1930. 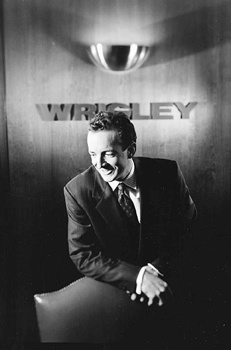 11. In ancient Rome, a person with a crooked nose was considered to have great leadership potential.

12. In 1915 William Wrigley Jr. Sent chewing gum to everyone in the phone book.

13. In 18th Century Britain, you could take out insurance against going to hell.

14. The youngest parents in recorded history were eight and nine and lived in china in 1910. 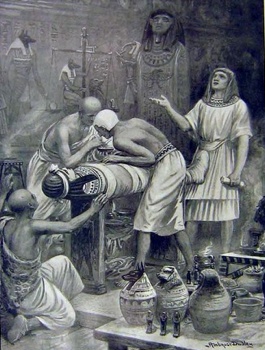 16. Out of the 266 men who have been appointed Pope, 33 have died in violent circumstances.

17. Olive oil was once used for washing the body in some Mediterranean countries. It is still, however, a lot more seldom practiced today.

18. India was one of the richest countries in the world until the British invasions in the 17th Century.

19. In ancient Egypt, noblewomen were given a few days to ripen after death in order to remove “temptation” from embalmers.

20. George Washington’s false teeth were actually carved from cows teeth and hippopotamus ivory and were fixed together with metal springs.