10 Rock Bands You Either Hate Or Love

In politics it’s not too hard to make friends and enemies at the same time. In art, it’s a little bit harder. There are a number of artists who frequently make the “best of” lists but most rational people don’t argue their merit. The Beatles and Led Zeppelin are typically at the top in classic rock, and even their critics don’t place usually place them farther than top 20. Move a little farther down and you’ll find Jimi Hendrix and The Who where most will agree if they’re not the all-time greatest, at least they’re not horrible. Bruce Springsteen may not be everybody’s favorite, but most rock fans appreciate what he does. This list is specifically made up of groups who have a large contingent of rabid supporters, yet they also have a large number of devoted detractors. People are passionate for them, or passionate against them.

10
Captain Beefheart and His Magic Band 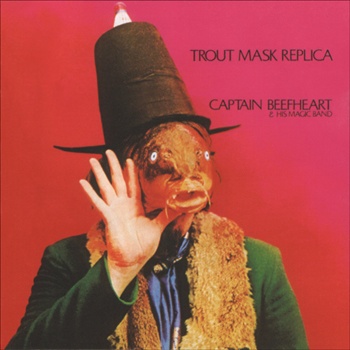 Captain Beefheart earns the coveted 10 spot despite being the most obscure artist on my list due in part to the fact that even when people rave about him it sounds like they’re putting him down. His most famous album, Trout Mask Replica, consistently earns a spot in the obligatory music magazine’s “Top 50 Albums” while the reviewer uses words such as incomprehensible, inaccessible, indescribable and unlistenable. His sometime producer and biggest name supporter was no less of a cult figure than Frank Zappa. Beefheart further earned a special place by having possibly the best pure singing voice on this list, and by the way that he used it. 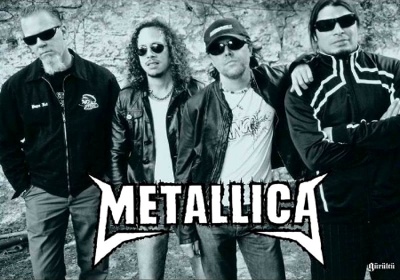 Metallica suffers from a similar fate of U2. They started losing die-hard fans just as their commercial popularity peaked. As their style evolved from speed thrash to epic heavy metal, many long-time listeners found other places to bang their heads. The migration increased when they took sides with the record companies in the fight over music trading, and culminated with the authorized documentary of their trials and tribulations while being guided by a relationship counselor. Singer James Hetfield makes his biggest headlines these days when he’s photographed wearing sandals, beach shorts and an Armani bag. Sure, he’s allowed to have a personal life. He’s just not allowed to be cool. 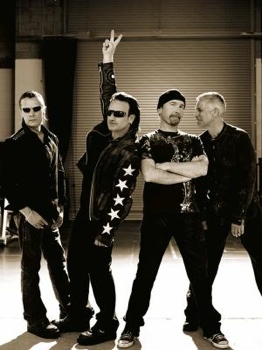 This group is famous enough and popular enough that there’s no need to tout they’re positives. Suffice to say, they’re the first group on the list to earn a great deal of unpopularity due to being too popular. They were one of Billboard’s 200 hottest albums of the year in 16 years between 1983 and 2009 with Top 100 songs in 5 of those years. Typical “suck” ratings come from indie types that “liked them up through War” yet couldn’t stand them after Joshua Tree. The explanation varies from “Just because they’re popular doesn’t mean they don’t suck” to “Because they’re popular, they suck.” That doesn’t mean they don’t. 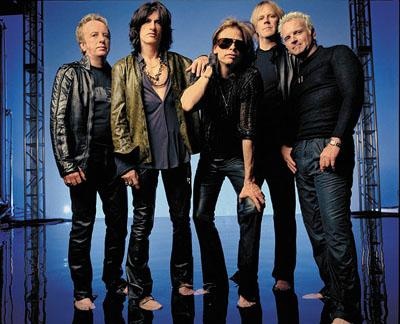 Here’s a band that many, including myself, will maintain that just was never good to begin with. They showed promise with their 1973 breakout hit, “Sweet Emotion” (#59), but they never contributed great songs and their talent is pale to middling. Their story could be made into a decent documentary except Spinal Tap already did that. 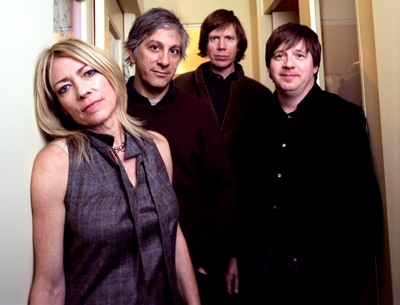 Here is Curt Cobain’s professed favorite band. They made a career out of playing awful sounding quote music unquote. Their triumphant double album, Daydream Nation, which transformed them from playing dive clubs to playing slightly bigger dive clubs (but at least they could afford to stop shoplifting from the grocery store), has an estimated 2.7% of actual singing and/or playing in tune. John Cage would be proud. 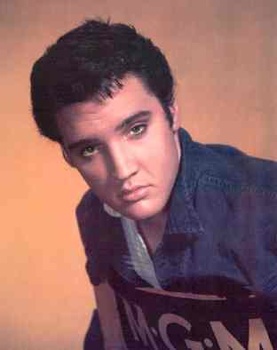 As an American icon, there should be no doubt… Elvis was the King. As a musician, the man helped popularize rock & roll, which is no small accomplishment although he was hardly alone. His early career (from 1958 to 1960 before being drafted into the U.S. Army), with hit covers such as “Hound Dog”, “Heartbreak Hotel” and “All Shook Up” ensured that he would leave his mark. Unfortunately, he just didn’t stop there. To the general population not in nursing homes, Elvis’s legacy today is mostly filled with velvet paintings, ugly cars and horrible movies. As Neil Young wrote, sometimes “it’s better to burn out than to fade away”. 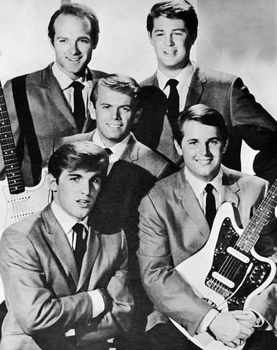 Here’s a group that suffers greatly by comparison. Their fans continue to compare them with the Beatles and that’s just not fair. What they didn’t steal from Chuck Berry, they stole from the Four Seasons. They started to approach credibility when their front man, Brian Wilson, developed drug induced paranoid schizophrenia and started having original thoughts. But the band kicked him out and spent the next 30 years capitalizing/trashing what was left of the “Beach Boys” name. I have more class than to knock Brian for his mental illness. But I don’t mind knocking Mike Love for being a flat out narcissist. 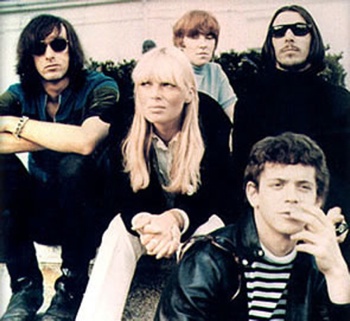 Speaking personally, I’m just not sure what this group did to make them as mildly famous as they were. I suspect it was their association with Andy Warhol. Like many rock fans, I once sat and listened to an album of theirs at the behest of a friend, but the experience was entirely forgettable and literally forgotten. Apparently their influence on future artists supersedes their actual popularity. According to the Rock Hall of Fame, “They are one of the most important rock and roll bands of all time, laying the groundwork in the Sixties for many tangents rock music would take in ensuing decades.” But I’m not sure they really existed. 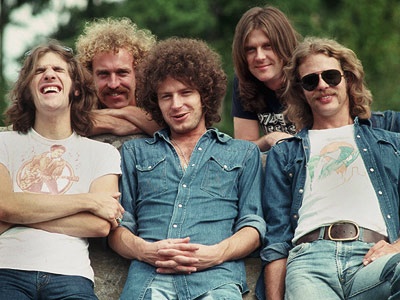 The one you all were waiting for. The Dude made it part of Hollywood legend, but rock snobs were saying it for decades: “I hate the #@$&[email protected]# Eagles”. They exemplify the popularity problem, because unlike U2 and Metallica, the Eagles never had a developing period. Their first album had three Top 40 hits (“Take It Easy”, “Peaceful Easy Feeling” and “Witchy Woman”). The criticism is that they’re songs are too catchy, the production is too perfect, and the voices are too nice. Some people just hate that stuff. 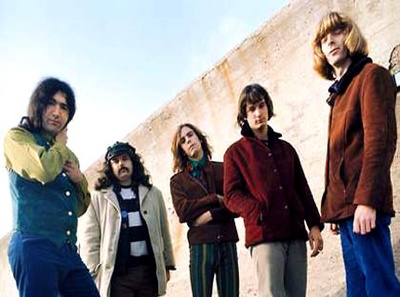 The criticisms are obvious and plentiful. These guys were nothing but a bunch of dirty hippies. Their voices sucked. They played 40 minute songs based around an average (at best) guitarist improvising over a basic scale. They went like 30 years between hit songs, if you can even call them hits. Yet they’ve been a fixture of popular music since the mid 1960s and had a dedicated fandom of hundreds of thousands for the whole time. Take it as you will, but one of their biggest fans, legendary rock promoter Bill Graham famously said “They’re not the best at what they do, they are the only ones who do what they do.”