When we think of wars, we tend to think of a war on the whole, and not on the individual battles and events that make it up. This list looks at ten moments in military history which were significant for one reason or another. Be sure to add any that you think are missing in the comments. 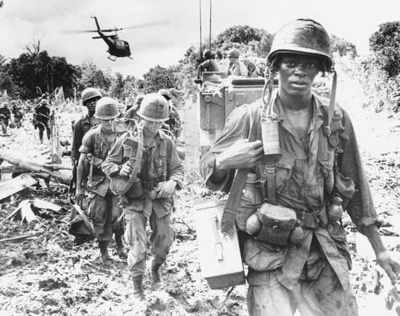 This could have been 1 on the list, but for the technicality that the United States wasn’t completely annihilated like the other victims in this list. But it’s still quite a feat for a small third world country to force, what is the greatest military power in history, out of their country, using not much more than determination and guerrilla tactics. Not a big fan of communism, but you have to admire the will of a people that are willing to endure several decades of massive carpet bombing for the sake of what they feel is right. 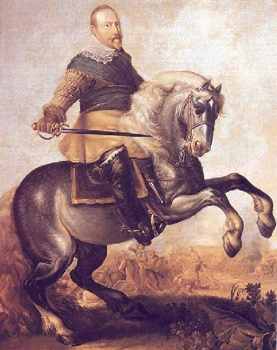 Gustavus’ invasion of Germany helped the Protestants clutch victory from defeat at the hands of the powerful Catholic League, headed by a world-dominating Spain. It also made Gustavus one of the most famous military leaders in history, even though the campaign lasted only two years. In this short time, he turned Sweden into one of the superpowers of Europe after having won a series of great battles. His innovative integration of infantry, cavalry and artillery provided the foundation for modern military warfare. 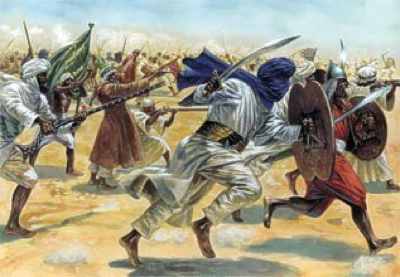 The Arab World’s greatest general outmaneuvered a much larger Byzantine force in a brilliant campaign that culminated in his great victory at Yarmouk. Reputed to have been undefeated in all of the 100 battles or so that he fought, Khalid engineered the early victories of the Muslim world, and paved the way for the conquest of the Middle East, Persia, India, North Africa and even Spain, spreading Islam and establishing an influence that is still plainly visible 13 centuries later. 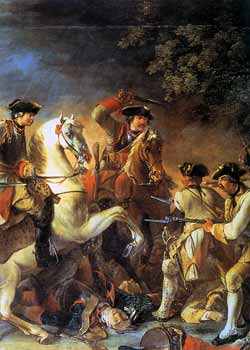 The exceptional resilience shown by this general, when tiny Prussia was surrounded by much stronger enemies (Austria, Russia, and France) on all sides, helped Prussia survive, and ultimately snatch victory from the jaws of defeat in what is known as the “Miracle of the House of Brandenburg.” Frederick’s success provided the basis for what was to become the military state of Prussia, which went on to unite other states into the Prussian-dominated German Empire. 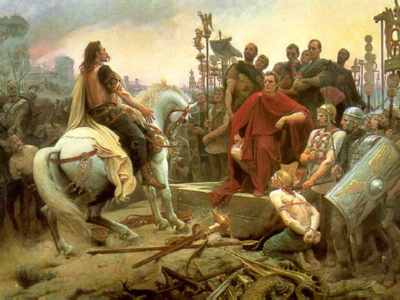 One of the great military campaigns of ancient times, the defeat of the Gauls made Caesar extremely popular and allowed him to become dictator and take control of Rome. The conquest also increased the expansionary thirst of the Roman armies, and led to further incursions into Germany and Britain, permanently establishing the dominance of Rome over western civilization. 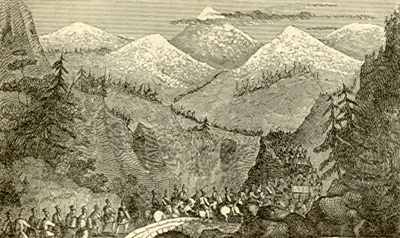 Perhaps the single greatest logistical triumph in military history, Hannibal almost destroyed the armies of Rome by ingeniously marching an army of elephants from Africa, through Spain and over the Alps into Italy. His envelopment and destruction of a much larger Roman army at Cannae was the worst defeat ever suffered by Rome in its history. Credited with stating, “We will either find a way, or make one,” Hannibal’s march over the Alps was not only a military success, but also an exceptional feat of engineering science. 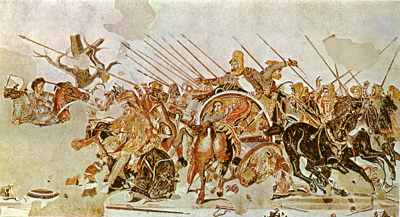 Arguably, the ancient world’s greatest military commander, Alexander conquered pretty much the entire known world, and decisively crushed the Persians at three major battles. His victory at Guagamela is one of the most famous battles in history, and is a great example of Alexander’s ability to completely annihilate the enemy on the field. 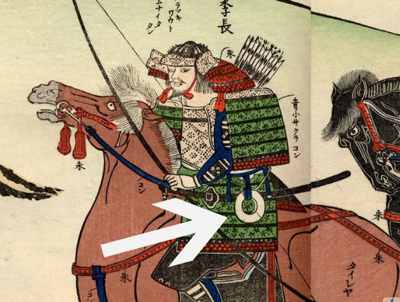 This too could have been number one, but the fact that it took so long to accomplish took away some of the luster of this victory. But impressive it was, and the Mongols, under Genghis Khan, swept over the Great Wall and conquered much of the massive empire of China. Adopting modern siege warfare tactics, and employing their own light calvary, the Mongols combined these military tactics with psychological terror in order to bring their enemies to their knees. Genghis wanted to raze the vast, populated plains of China and turn them into grazing fields for his horses, until one advisor suggested he could actually make money by taxing the people instead of killing them. Genghis’ grandson Khublai finished off the occupation of South China in 1279, establishing a dynasty that was to rule there for another 300 years.

2
Defeat of the Third Coalition
(1805) by Napoleon 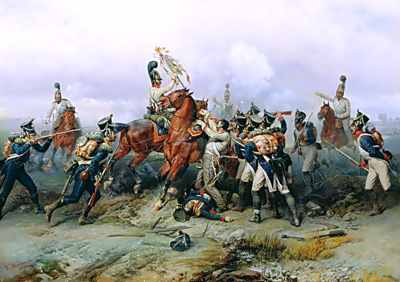 Undoubtedly, one of the three greatest military leaders in history (if not the greatest), Napoleon’s genius is best illustrated with his destruction of the Third Coalition. He was able to defeat the combined armies of Austria, Russia, Portugal and others in a series of battles that culminated in what is probably his greatest victory, the Battle of Austerlitz. A tactical masterpiece, Napoleon’s victory there effectively destroyed the alliance against France, led to the dissolution of the Holy Roman Empire, and cemented Napoleon’s status as the military overlord of Europe. 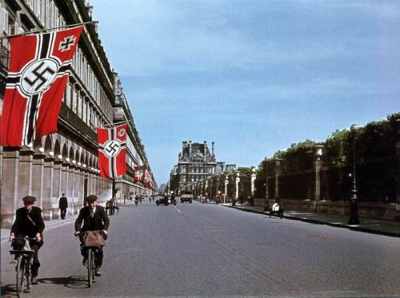 This makes number one because of the astonishingly rapid time in which France was defeated. At the time regarded as possessing the world’s largest and most powerful army, France was crushed in a brilliantly quick campaign that took them totally by surprise. It’s one thing to do this with an army of 50,000 musket-wielding troops wearing red uniforms, but it’s another thing when hundreds of thousands of men armed with machine guns and tanks are involved. Possessing gifted field generals such as Guderian, Rommel, and von Manstein, Hitler overruled his general staff and led a surprise attack, spearheaded by tanks through the heavily wooded Ardennes forest. Taken completely by surprise, the British and French were thrown into total panic. They didn’t think tanks would be able to penetrate the thickly-wooded forest. Within a couple of weeks, the Allied armies had been split in two, Paris was captured, France capitulated, and the British were forced to drop all their weapons and flee across the Channel. Not only this, but the fall of France was merely the highlight of a very successful major campaign which saw Germany occupy most of the rest of Europe, west of the Soviet Union.