It is my birthday! This is the vanity post as promised. On the recent update, bassbait suggested a list of my favorite things, which appealed to me as it would hopefully also partly be a list of things people don’t know about me (another suggested list by witcharachne). So, aside from the obvious things that I love such as raindrops on roses and whiskers on kittens (just kidding – I hate whiskers on kittens) here are ten of my favorite things. 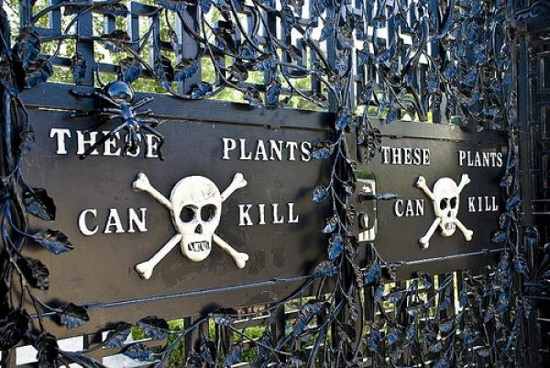 The Winner: Top 10 Places You Don’t Want to Visit
The Runners Up: Everything on this list, Top 10 Clowns you don’t want to Mess With

It was tough picking between the clowns list and the places list, but the places list wins because it caused a bit of controversy. Shortly after it was published I got a call from a Canadian paper, based in one of the towns on the list (the one with the Asbestos Mine) – they seemed a little pissed that I had said you don’t want to visit their town. My favorite entry on the list is the Alnwick Poison Gardens, as it combines the bizarre and the forbidden – two of my favorite topics.

Alfred Schnittke was a Russian-German composer whose music I discovered when I was in Music school, as a teen. I first saw his Concerto Gross 2, and was blown away by the power and the unusual style. Interestingly, he has some similarities to Charles Ives with his use of pastiche and polytonality. The clip above is typical of his style. Schnittke died in 1998. I love Ives because his music is so unique and groundbreaking in its time. I especially love his Concorde Sonata, which I try (dismally) to play on the piano – I only have some success with one of the movements. And Bach I like because when he was writing there were no real rules to music, and, despite this, he managed to make music that will be remembered forever.

I actually spend very little time on the web for entertainment – most of my web use is on Listverse (which I have not counted for this item as it is most obviously my favorite), with the rest of it being sites dealing with our accounts (marketing and advertising). So, for the runners up, I have listed the sites that I spend most time on when I do use the web for entertainment. As for the winning site, Rorate Caeli, I visit that every morning once – I skim the articles and read a few of the comments, if the article is of interest. It is a news website for traditionally minded Catholics, and, often, is first to come out with interesting or new articles from around the world. The writers are all very honest and they always seem to pick stories I find interesting. Incidentally, the Latin words “Rorate Caeli (or coeli)” are the first words of the Book of Isaias: “Rorate coeli desuper et nubes pluant justum” which means: “Drop down dew, ye heavens, from above, and let the clouds rain the just”. The clip above is a Gregorian chant version of it.

Marlon Brando is widely considered the greatest movie actor of all time – he was so good that James Dean chased him about trying to get him to give him some training. Brando is absolutely amazing in a Streetcar Named Desire, and went from strength to strength throughout his career – no one will dispute his role in the Godfather was one of the best ever on film. As for my runners up, Jared Leto is good in everything – even the slightly boring film about the guy that killed John Lennon, Christian Bale has been amazing even as a kid in Empire of the Sun, DiCaprio is really an excellent actor even if you don’t like his personality or choice of films (namely, Titanic), James Dean is hard not to like, and Edward Norton is quirky but great. 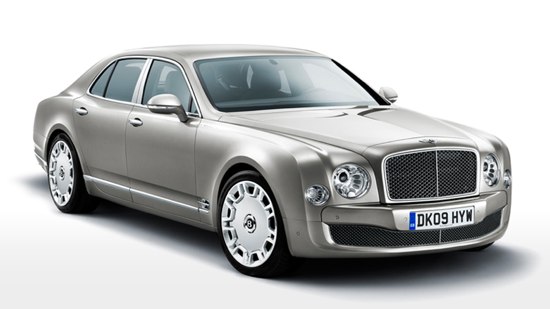 The Winner: Bentley Mulsanne
The Runners Up: Chrysler 300C

It takes more than two months to make a Bentley Mulsanne, of which 50% is handcrafted. The Mulsanne was released this year and it replaces my previous favorite, the discontinued Bentley Arnage. Customers who can afford the $350,000 price tag have a choice of 114 paint colors, 21 carpet colors, nine wood veneers and 24 interior leather hides, and are able to specify a custom color scheme. I have always loved Bentley’s (the new models, not the old) and would love to own one one day. In the meantime, I am content with the runner up car, the Chrysler 300C, which is what I currently own. 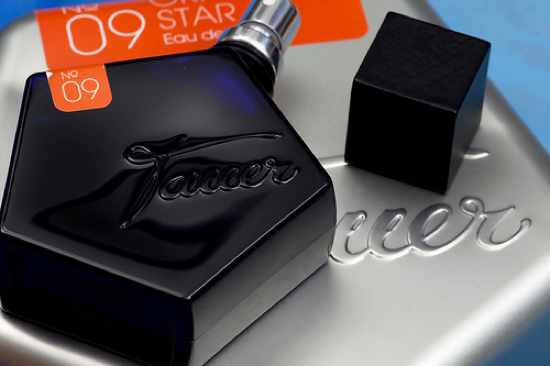 The Winner: Lonestar Memories by Tauer
The Runners Up: Millesime Imperial By Creed

A website I really like reading is Basenotes – it is an online community of men and women who rate aftershaves and perfumes. Since I was a kid, I followed in my big brother’s footsteps by loving lots of different aftershaves – so this is a good way for me to learn about new ones. All three of the ones listed above are my favorites, and all three I discovered through Basenotes. Lonestar Memories is a love/hate aftershave – it is very strong and very masculine, but over the day it softens a lot. Millesime Imperial was the first one I bought on the list (which is why it is only a runner up) and it is a much fresher smell – more suited for going to the gym. Homage is the most expensive (at $350 for a tiny bottle) but it takes a field of roses to make. It is very possibly the nicest smelling aftershave in the world – but only my third favorite because it really takes a special occasion to wear it. It is typical of the new French-style perfumes coming from the Middle East with exotic ingredients.

The Winner: Anything by Michael Haneke
The Runners Up: All entries on this list

At present I am watching the films of Michael Haneke – an Austrian Director. I bought a box set of his DVDs recently because I saw the US remake (also by Haneke) of his original, Funny Games. As I go through the box set, I have not been disappointed at all by any of the movies. Code Unknown (starring Juliette Binoche) is my favorite, so far (it tells the story of several characters whose lives intertwine – a common theme for movies) though his most famous film is probably The Piano Teacher. If you haven’t seen anything by him, you definitely should. Here is the box set I bought

if you want to buy it, and here is Code Unknown

Wow – did I just confess that Glee is one of my favorite shows? The X-Factor is Simon Cowell’s British version of American Idol, and it has been running since 2004. It was the show that launched the career of Leona Lewis. I prefer the X-Factor to American Idol because the judges (and voting public) allow a much greater number of quirky people to get through the audition process, and when the contestants are chosen they all go to the judge’s houses for a bootcamp – so we get to see how Cowell and the other judges live. The selection of TV shows above is really about all I ever watch – I record what I want to see (or download it) and that is the only time I have the TV on. So this entry is not just my favorite TV shows, but my entire TV viewing at present. The clip above is my favorite auditionee this year – she is absolutely crazy! Note: in the X Factor the contestants audition in front of the judges and a huge audience.

The Runners Up: The Script, The Killers, Arctic Monkeys, Muse

I can’t remember when I first heard MGMT but, the moment I did, I loved their sound. The music is so easy to sing along with, and very quirky and upbeat. If you haven’t heard them before be sure to listen to the clip above – they really are very good. I heard Arctic Monkeys and Muse on the UK show Top of the Pops, and liked them immediately, so I downloaded their albums. I tend to listen to the Muse more than Arctic Monkeys now, and think the last AM album was not very good, so I haven’t bothered to buy it. And for the record, I buy all my music at the iTunes store – I don’t download it free :) 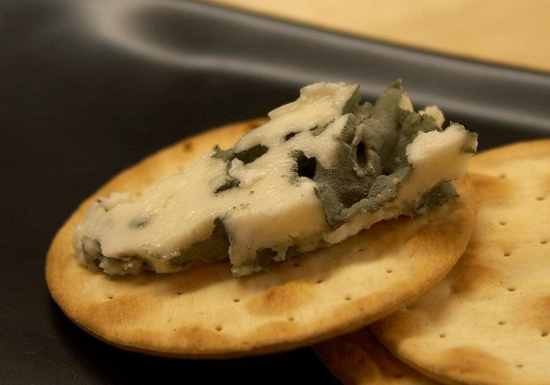 The Winner: French Cheese
The Runners Up: Roast

I really surprised myself when I realized that there are only two foods that I go crazy for – the two listed above. I have always been a fan of French cheeses (my favorites being Roquefort – a salty blue vein – and Pont L’Eveque – a strong smelling, brie-like cheese). When I am dieting I can happily avoid anything (I haven’t eaten takeaways in six months) but the one thing I can’t resist is cheese and crackers. I always have some when I see it. As for roasts, when I have a day off my diet I always have a roast – usually chicken, beef, lamb, pork or veal, with all the usual trimmings of gravy, roast potatoes, pumpkin (or carrots), and a green vegetable (at present often Brussels Sprouts as they are in season). I have been known to have a roast every day of the week (perhaps the reason for my original need to diet!)