It has been a while since we had a list of factlets, so today we are presenting our latest in a long series of facts lists. Here, we look at miscellaneous subjects which are connected by the fact that they are all trivia items we often get wrong (in many cases with good reason, as you will see). Be sure to add your own erroneous facts to the comments. 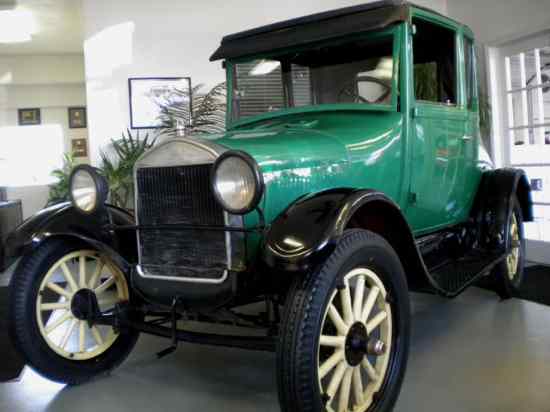 1. When a person is livid, they are ashen (pale) not red.

2. Model T Fords initially came out in a variety of colors – not just black. However, between 1914 and 1925 you could only buy one in black. It is also wrong that Ford said the buying public could have a Model T in any color as long as it were black. Pictured above is Brewster Green Model T Ford.

3. Continuing on with our color theme, even though most black bears are black, they also come in white, brown, cinnamon and blue, depending on where in the world they are found.

4. Black boxes in planes are not black – they are orange. This is to help investigators locate it by sight if necessary after a crash. The name was chosen entirely for humor reasons.

5. Pirates didn’t walk the plank nor did they make people walk the plank. Walking the plank is a myth. When a pirate wanted to dispose of someone they did the most obvious and simple thing: they tossed them overboard. 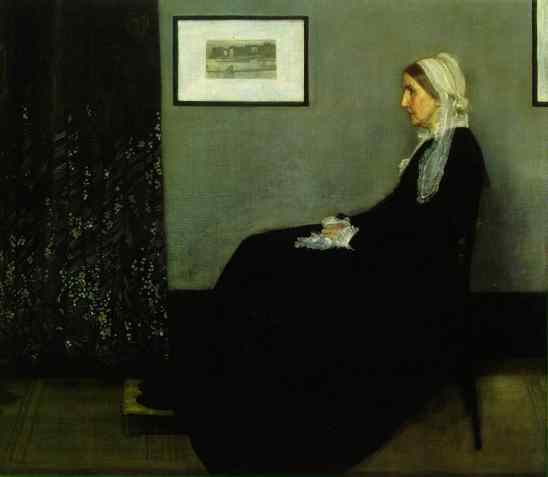 6. The sound you hear when you snap your fingers is not caused by the connection of your fingers – it is the sound of your middle finger hitting the base of your thumb.

8. Einstein was awarded the Nobel prize, not for his theory of relativity but for his less well known work on the photoelectric effect of light.

9. In the US, a person can be tried twice for the same crime if it violates both federal and state law. In these cases the fifth amendment is overridden by a 1922 US Supreme Court decision.

10. The famous painting Whistler’s Mother (above) is not actually called that. It was originally called “Arrangement in Grey and Black, No. 1: Portrait of the Painter’s Mother.” Whistler later changed it to Portrait of My Mother. 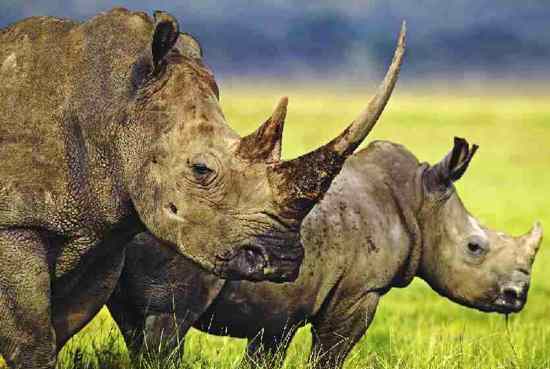 11. Rice paper is not made from rice – it is actually made from the pith of the plant Tetrapanax papyriferus (rice paper plant).

12. Even though there was much vocal opposition to the Vietnam war in the 1960s, a research paper done at the time discovered that 51% of young people supported it. However, 53% of those over the age of thirty thought the war was a mistake.

13. US ship captains may not perform weddings on board unless they are a priest, rabbi, minister, etc. There are even some regulations specifically prohibiting this even for those who are competent to perform the ceremony.

14. The glow surrounding the head of a saint in religious imagery is more technically known as a nimbus or gloriole. Halo is also right but it is a more generic term that applies to non-religious items.

15. The white rhinoceros is so-called not because it is white (it is actually gray-brown); in this context “white” is a corruption of the Afrikaans word “wijd” which means wide and refers to the animal’s lips.

This list is derived from the excellent book Sorry, Wrong Answer which I strongly recommend to everyone who loves lists of facts; it is an excellent book for a Christmas gift.