When we experience something, there’s a variety of different factors which determine how well we’ll remember it—and how we’ll feel about it later on. Science has tasked itself with exploring the things which make our memory tick. Here are ten ways you can manipulate this fundamental part of your mind: 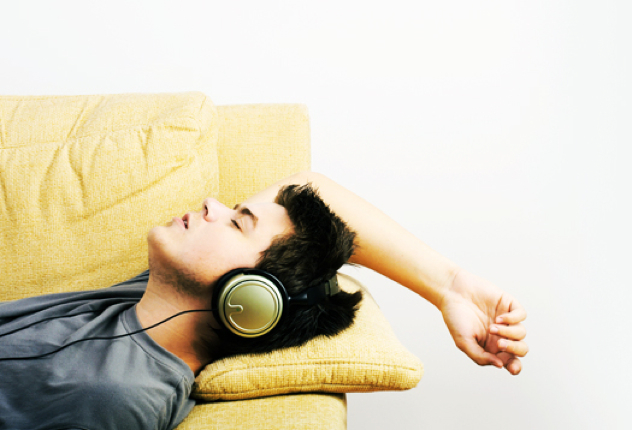 Scientists have found that memories associated with sound can be reinforced by playing those sounds softly to people while they sleep. In one study, participants played a Guitar Hero-like game. They learned two tunes, then had a nap. While they were in deep sleep, one of the tunes played softly in their ears. And when the participants awoke, the tune that they’d heard while sleeping was the one they were better at playing from memory.

In a similar study by the same researchers, participants were asked to remember random locations of images on a screen, each of which was associated with a sound. When one particular sound was played to them during sleep, they were more likely to remember the original location of the matching object.

The scientists involved believe that we use our sleep to process and consolidate our memories. By associating a memory with a sound, we encourage our brain to absorb this particular memory while we’re asleep, rather than losing it among the countless other minor events from the day.

The jury’s out on what practical use this might have—but it at least suggests that we may be able to influence what we remember, with the help of a carefully chosen sound track. 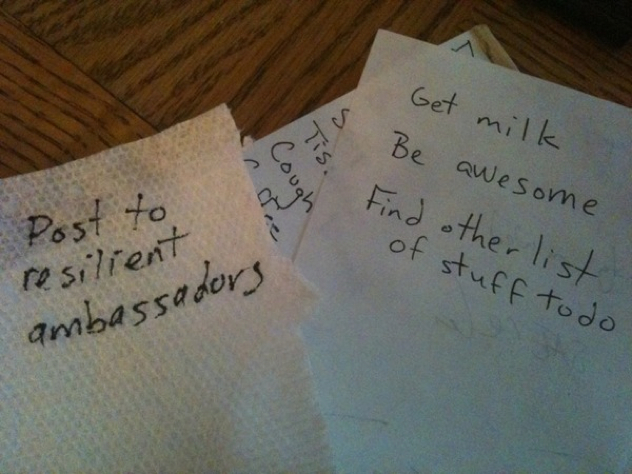 As we get older, we tend to become more forgetful. Scientists have found that a distraction related to what you want to remember can be extremely helpful for older people. They conducted an experiment in which they asked two groups of people—one of them aged seventeen to twenty-seven, and the other aged sixty to seventy-eight—to study and recall a list of words. They sprung a surprise second test on each group after an unrelated picture exercise.

During the dummy picture exercise, some people in each group were exposed to background reminders of some of the words from the first test. There was a thirty percent memory improvement in those who had been prey to these —but remarkably, only among the older group. There was no difference at all in the younger group. This suggests that keeping ourselves surrounded by reminders—even if we don’t take them in consciously—can help with recall in old age.

8
We Can Practice Forgetting 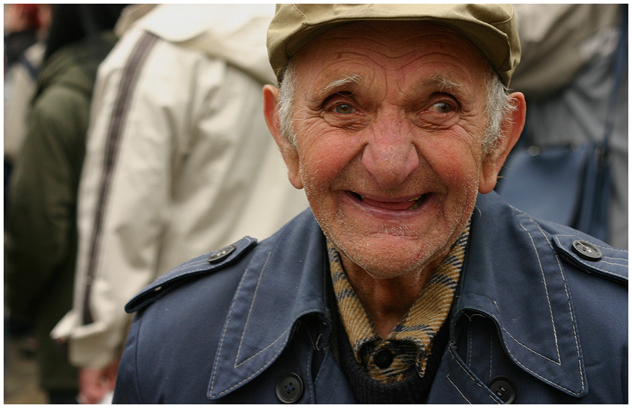 Research by psychologist Gerd Thomas Waldhauser has shown that humans can train themselves to deliberately forget information. Using EEG scans, he has shown that the same part of the brain we would use to restrain a motor impulse—such as to stop ourselves from catching an object—is also activated when people suppress a memory. His studies show that we can learn how to control this natural suppression—allowing us, theoretically, to forget whatever we want to forget.

Waldhauser is keen to point out, however, that only neutral memories have so far been forgotten in this way. But he speculates that—were the technique to be developed further—it may be possible to forget even our worst memories. This would be immensely helpful to trauma victims, and those with chronic mental health issues such as depression. 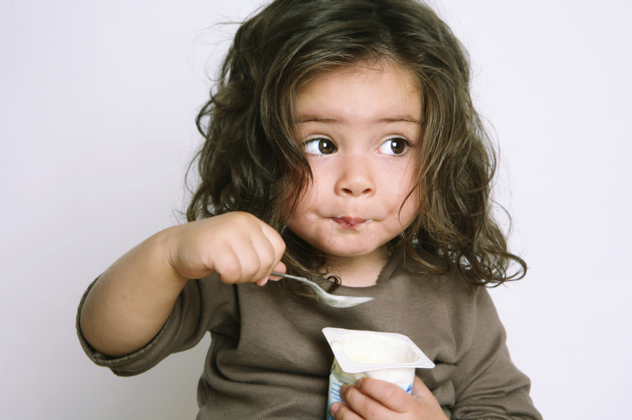 As if we needed another reason to eat healthy food, science has found one. It turns out that a diet high in fructose or saturated fat can hamper our ability to learn and retain information. A poor diet can reduce the levels of a chemical known as DHA in your brain; and it just so happens that DHA is very important in forming memories.

High levels of saturated fat have also been linked to brain inflammation, which can cause memory loss. Increasing your intake of Omega 3 seems to be one of the best ways to counteract that, since it replenishes DHA—but reducing the amount of fatty foods in your diet will benefit the rest of your organs as well.

It might not be necessary to cut out all sweets just yet, however; some research has suggested that chocolate may be good for your brain, and your ability to remember things. 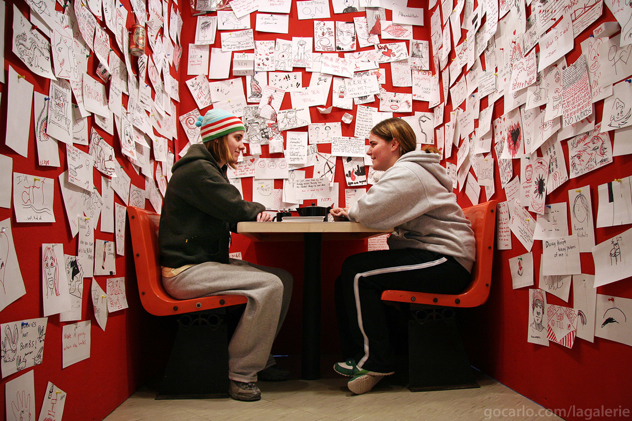 Learning a second language, especially as a child, has been shown to have benefits which last a lifetime. Speaking two or more languages can delay the onset of dementia by an average of four years.

Scientists have also discovered that “working memory”—the kind of memory that acts like RAM in a computer—functions more successfully in children who have learned a second language. Studies have shown that bilingual children performed better in working memory tasks than their monolingual counterparts—and the more complex these tasks were, the better the bilingual students would perform in relation to their peers.

Being bilingual does more than just enhance and protect our memory; it also helps us with focusing, and shutting out distractions.

5
Washing Influences How We Feel About Our Memories 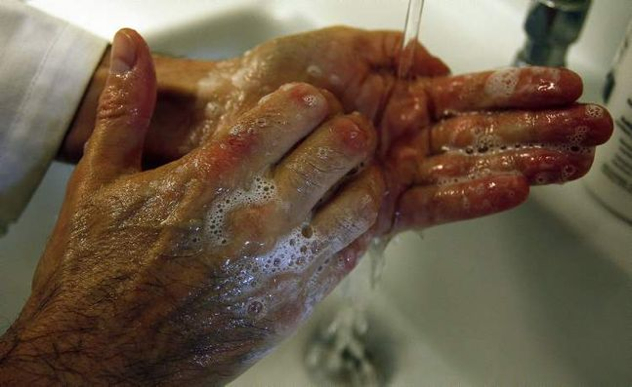 “Washing your hands of guilt” is a popular phrase—but science has shown that the act of washing can actually have a deep impact on how we catalogue our memories. For a start, general cleanliness can impact how we feel about other people—and not necessarily because they’re dirty themselves. We’re more likely to harshly judge someone else’s moral misdeeds if we’re in a smelly room, for example.

And in relation to our own memories, washing ourselves really can help us feel less guilty about whatever evil deeds we’ve committed. It’s been found that gamblers who wash after a bad streak are likely to start making higher bets, as if they’ve washed away their bad luck.

If you make a difficult decision, wiping your hands afterwards can make you feel less doubt about it, since you’ve effectively wiped away your worries. But it goes both ways: if we wash after thinking about a positive experience, our happy memories can seem less satisfying.

4
How You Treat A Written-Down Thought Is Important 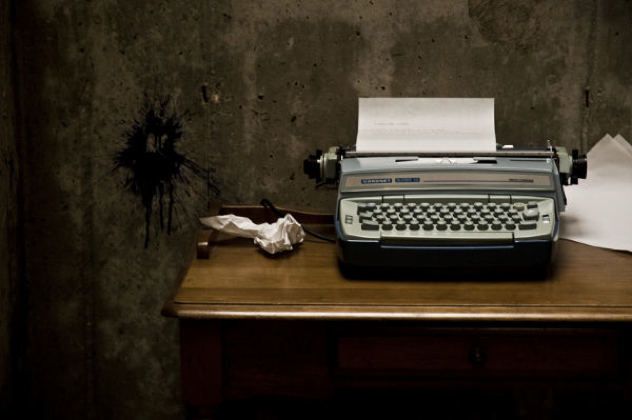 Writing something down is an intuitive way to help you remember it. Scientists from Ohio State University, however, found that the way you treat the piece of paper afterwards can have an enormous impact on memory retention. They found that if people wrote down their thoughts, and then scrunched up the paper and threw it away, they were less likely to use those thoughts when making a decision. If, on the other hand, they folded the paper neatly and put it into a pocket to protect it, the thoughts would stay with them and influence them later on. Keeping thoughts on a desk instead of throwing them away had a similar impact.

As with washing, it seems our brains are influenced by metaphors in the physical world when it comes to controlling our memories.

3
Putting Yourself Through Pain Reduces Guilt 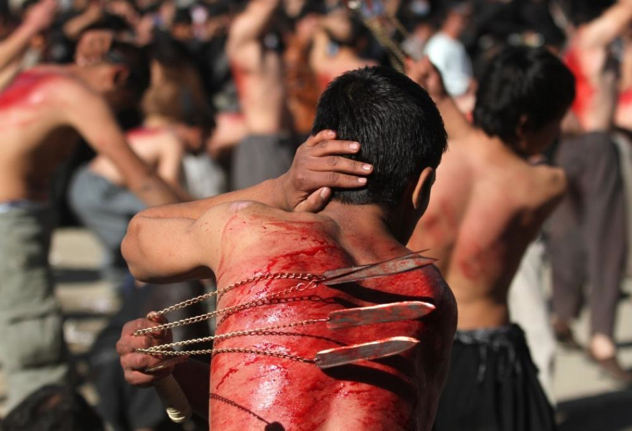 Scientists have found that inflicting pain on ourselves can lessen the guilt we feel about a bad deed we remember having committed. In one experiment, researchers asked people to write about a time they had rejected or excluded someone. They divided them into two groups; the members of group one were asked to plunge their arms elbow-deep into ice-cold water, while the members of group two submerged their arms in luke-warm water. And when the participants rated the morality of their past actions, those who had experienced the pain of the cold water gave themselves a more forgiving score.

A third group of people were asked to write about an everyday interaction, with no guilt involved, and then to plunge their hand into the cold water. Interestingly, the people who had written about doing something bad actually kept their hands in the water longer, and reported more pain, than the control group. The scientists speculate that they subjected themselves to extra pain, as they felt the need for penance. 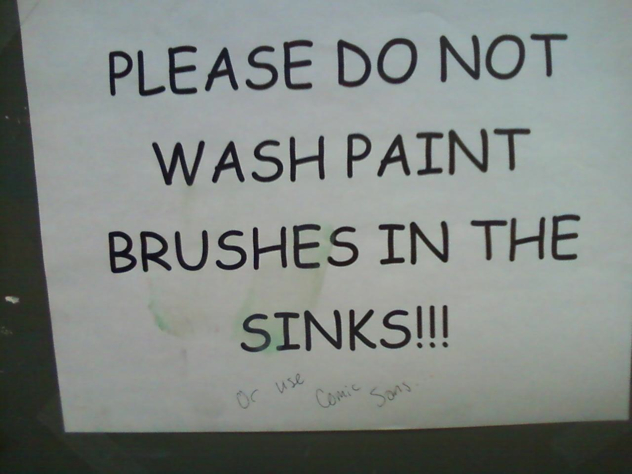 When you study, you’re more likely to remember information when it is presented in an unusual or difficult-to-read font. Scientists from Princeton University and Indiana University have conducted two different experiments to test the effect of fonts on learning. In one experiment, they gave participants some information to read for ninety seconds, either in Arial or Comic Sans. It was found that those who absorbed the information via the more difficult font had better recall fifteen minutes later.

To see if this result could have a real-world impact, the researchers designed another experiment. This time, they tampered with the fonts of learning materials used by high school students. Students who were given a difficult-to-read font performed better in tests than those who were given a simple font. So when you write your blog in comic sans, you are not only devoid of aesthetic taste, but also prevent your readers from remembering whatever it is you’re saying. 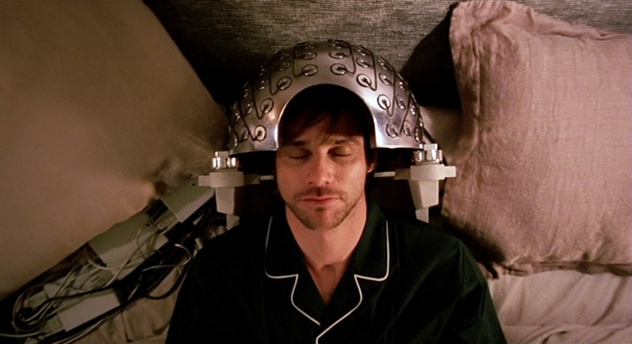 People suffering from post-traumatic stress disorder are often debilitated by horrific memories. Scientists have been working on a number of drugs that could be used to lessen, or even erase, memories. These drugs work because when we recall memories, we’re not just playing a tape—we’re actually recreating the memory in a different part of our brain. Some drugs can block the biochemistry involved in this process, and thereby cause the awful memories to fade, or even disappear.

Many people take issue with use of such drugs, however, arguing that artificially erasing our memories can have a fundamental impact on who we are. Proponents counter this argument by saying that millions of people debilitated by memories of terrible experiences could regain their lives—and their true selves—with the help these drugs can provide.

Alan is an aspiring writer trying to kick-start his career with an awesome beard and an addiction to coffee. You can hear his bad jokes by reading them aloud to yourself from Twitter where he is @SkepticalNumber, or you can email him at [email protected]