I love religious lists – especially those involving facts or debunkings. In memory of the very popular list on factlets people get wrong I have put this one together inspired by the same excellent source. Be sure to add your own factlets to the comments, and when you are done, check out the Top 10 Misconceptions About the Bible. This list also features a competition, so be sure to check out the bonus item.

Contrary to popular belief, Adam and Eve were expelled from Eden not because they ate the forbidden fruit of the tree of knowledge of good and evil, but in order to prevent them from eating from the tree of life (both forbidden trees are in Genesis 2:9) which would have made them eternal. God doesn’t like competition! Here is the verse (Genesis 3:22-23): “And he said: Behold Adam is become as one of us, knowing good and evil: now, therefore, lest perhaps he put forth his hand, and take also of the tree of life, and eat, and live for ever. [23] And the Lord God sent him out of the paradise of pleasure, to till the earth from which he was taken.”

9
Jonah and the Whale 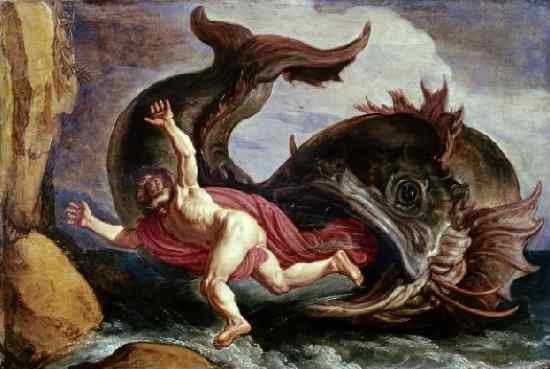 We all know the tale of Jonah and the whale… but how well do we know it? Well enough to know that he wasn’t eaten by a whale? It was no mammal that ate Jonah – it was a huge fish – though its type is not mentioned. Of course, I am presuming that everyone reading this list knows that a whale is not a fish. 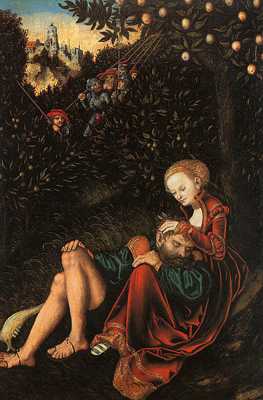 Samson and Delilah is a famous story from the Old Testament which ends rather badly, as Samson’s long hair is cut short to destroy his strength. The common misconception is that Delilah was the one to give him the chop – a kind of ancient bobbit if you will. But in fact, it was Delilah’s servant who did it. 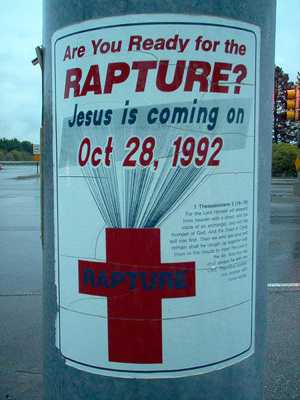 The “Rapture” is not in the Bible! Despite being believed by a large number of protestants (many of whom also believe that only that which is in the Bible can be true) it was actually invented in the 1600s by one Cotton Mather – otherwise famous for murdering women by strangling them to death (by hanging) in the Salem witch trials. The term in the Bible commonly mistranslated to the word “rapture” actually comes from the Greek ἁρπάζω (harpazo) which actually means “caught up” or “taken away” and it refers to one person only (Philip). 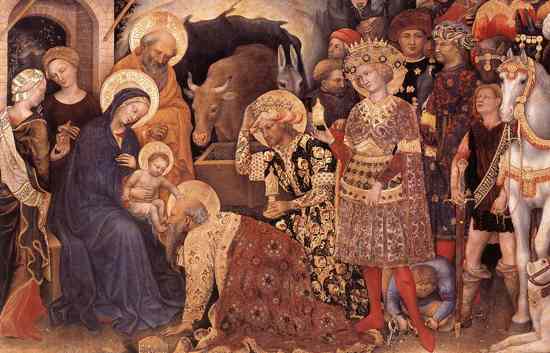 There weren’t three and they didn’t visit Jesus in a manger. The Bible gives neither the number of men (but does the number of gifts as three, which is probably where this misconception stems from). Additionally, Herod demanded the death of all boys under two, making it probable that Christ had been born up to two years prior. Also, the wise men visited Jesus when he lived in a house according to the Biblical account in Matthew 2:11. 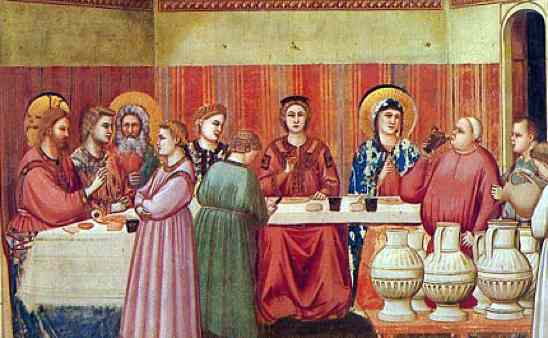 The Bible does not condemn drinking alcohol (remember that Jesus’ first public miracle was turning water into wine at a wedding party), or gambling and betting. The closest it comes to the latter is to recommend against get rich quick schemes (Ecclesiastes 5:10) and loving money excessively. Be sure to remember that next time you are sipping your wine at the local casino. Addendum: “The Bible does NOT condemn the drinking of alcohol – that misconception is a holdover from Calvinistic and Purtanical Prtotestantism – which worked its way into Methodism etc; What the Bible DOES say is “Be not DRUNK of the fruit of the vine” – at the same time many gainsayers will claim that the water was turned into grape juice – but the original Gospels clearly use a word which translates from the original Greek as WINE a “fermented grape beverage”. [addendum courtesy of carra 23]. Traditionally drunk means “falling down drunk” – in other words, the loss of the will to control oneself. 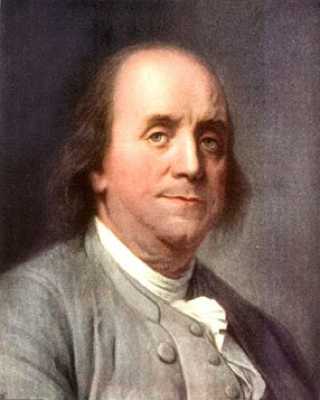 “God helps those who help themselves” – a wise and good quote that everyone knows is from the Bible. But, in fact, it isn’t. It was a man, not a god who coined the well known (and overused) proverb. It was Benjamin Franklin in his Poor Richard’s almanac. 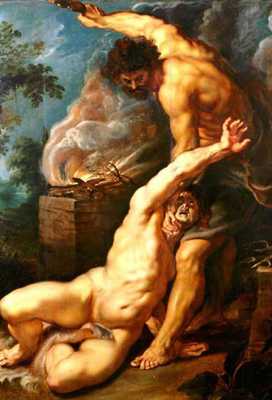 Another quote we all know from the Bible is “Am I my brother’s keeper?” Now ask yourself – do you know what God’s answer was to this question? You don’t – no one does because the Bible doesn’t tell us what He replied. If God were to have answered, we can presume it would have been in the affirmative if all of the other commands to look after our brothers in the New Testament are taken into consideration.

The Virgin Mary is not described in the Bible as having travelled to Bethlehem on a donkey. No mention is made at all in the gospels of the mode of transport used in the journey. The first mention of her riding a donkey comes from the non-Biblical Protoevangelium of James which you can read here. It was written around 150AD and is also one of the oldest works to describe Mary as a virgin both before and after the birth of Christ. The exact quote from the Protoevangelium is “And he [Joseph] saddled the ass, and set her upon it;” 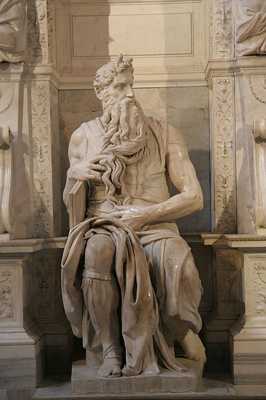 This has been mentioned in passing in comments on previous lists but it definitely warrants a mention here. Unlike most of the misconceptions here which deal specifically with what the Bible says or doesn’t say, this one is a misconception about the translation of part of it. The Old Testament refers to Moses as having horns on his head after he went up the mountain to see God. This prompted Michaelangelo to sculpt him with the horns. Many people believe that this was due to a mistranslation of the description of Moses but, in fact, it isn’t. Moses really is described as being horned. And the reason for this? In Old Testament times, a person who was believed to have seen or been touched by God was described as having horns (or rays of light) coming from their head. It was an ancient symbol much like today’s gloriole. 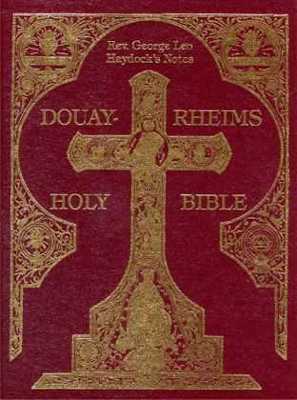 [NOTE: The competition has now ended and the two winners of the beautiful Bible are: 23redleader and MrsBenLinus – congratulations!]

In honor of this list being about Biblical misconceptions and the fact that Christmas is almost one week away, we are having a competition. After the publication of tomorrow’s list I will choose two commenters at random to win a copy of the Haydock Bible – a stunning leather bound Bible which has a commentary alongside each verse giving interpretations from the early Christian fathers. It is my favorite edition of the Bible and it is an impressive size (11×9 inches). This book is valued at $118 USD and we will deliver to any country.