10 Bizarre Side Effects To Common Medicines

We’ve all seen a commercial for a medication of some kind, and–sure enough–there’s always a 1-5 minute list of side effects (diarrhea, blurred vision, etc.). However, there are many rare side effects that can occur when taking medication that are, well…bizarre. So bizarre (and rare), that you most likely won’t hear about them in the commercials. So, without further ado, here is a list of the top 9 weirdest, most bizarre side effects to common medicines NOTE: Some of the descriptions contained herein are, well, disgusting. And there’s some adult language.

10
The Smell of Fear…or Lack Thereof 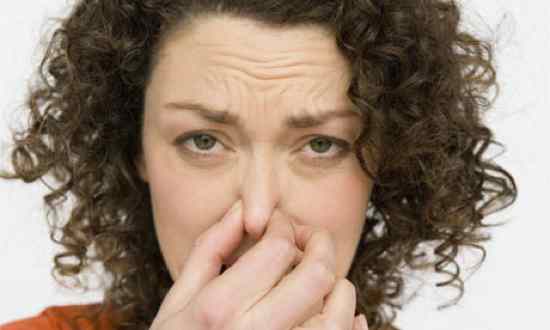 Patients taking Vasotec can experience problems with all five senses; however, the strangest of these is an inability to smell! You read that right! It can also cause ringing in the ears, blurred vision, and dry eyes. Nonetheless, these side effects are often seen as minor (unless they occur simultaneously). 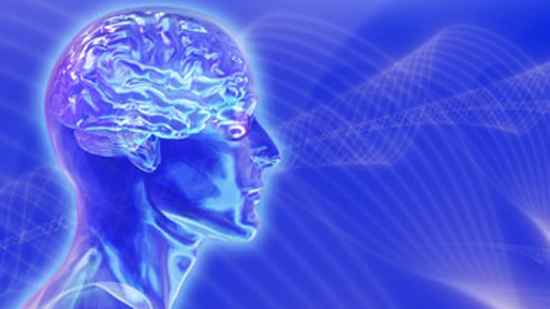 All of these medications have one thing in common as a side effect: Hallucinations (although, this side effect for the medicine Chantix is more in the sleep-disturbance-category, I include it since the vivid dreams it causes can certainly feel like hallucinations). Lariam was invented by the U.S. Army for the treatment and prevention of malaria; however, patients have reported seeing terrifying hallucinations and engaging in violent psychotic behavior. So worrying are the symptoms, that the Food & Drug Administration now require potential patients to be screened for a history of psychosis and/or depression before the drug can be administered. And Mirapex? Well, many elderly patients reported seeing “snakes crawling up the walls”, as well as seeing “people in closets”. 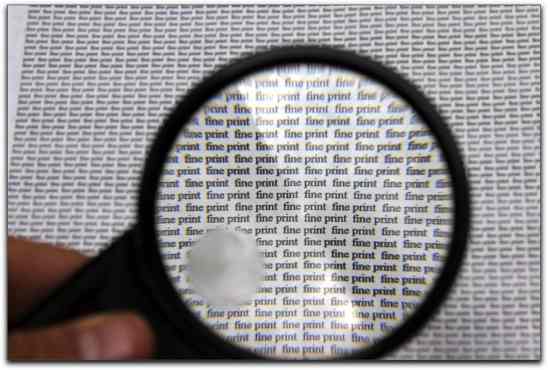 Drug: Xeloda (capecitabine)
Used For: The treatment of several different types of cancer.

Now, this is a strange one. The Annals of Oncology (a medical journal) described a patients’ experience with Xeloda:

“…The patient, only referred to as Mr. S, was taking the drug…Xeloda…The drug carries side effects such as chronic inflammation of the palms or soles of the feet. Known as hand-foot syndrome, it can result in peeling of the skin, bleeding and development of ulcers or blisters. It also causes the very odd and very rare side effect of making your fingerprints completely disappear…”

The good news is that fingerprints return once the medication is stopped. 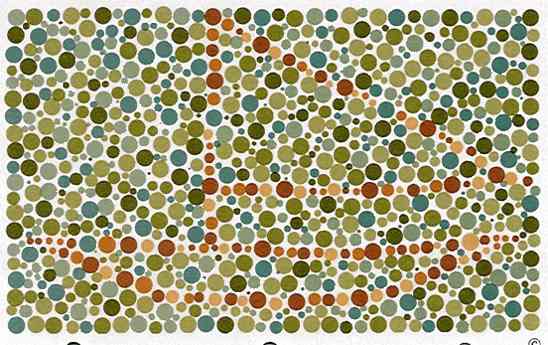 Drug: Viagra (sildenafil citrate)
Used For: Well..,if you don’t know by now, then I can’t help you…

Ah, Viagra. A beacon of hope for men the world over. But, could this beacon come at a price? It does. Many users of Viagra find that they can’t visually distinguish the differences between the colors blue and green (.i.e.: They can’t see those colors.). Many more get what is known as “blue-vision”. This side effect causes the patient to see everything with a deep blue tint. I guess that means that “blue-balls” can lead to “blue-vision”!

6
Being Abreast of The Situation 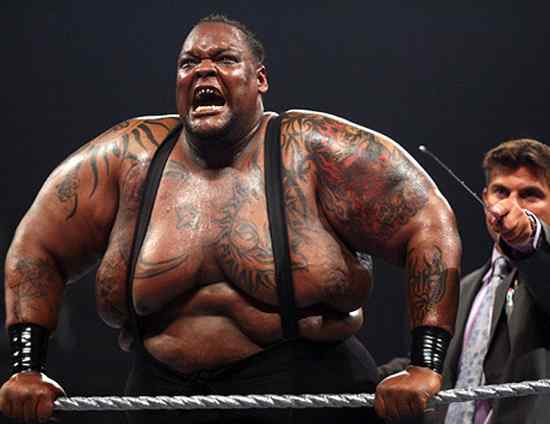 Many men perceive baldness as a sign of age, weakness, and/or even impotency. Little do they know, however, that Propecia can cause a weird affliction called “gynecomastia”. Gynecomastia is an affliction that causes men to develop fully functional mammary glands, and to lactate (as well as having full-on breasts in general). Being bald doesn’t sound so bad, now, does it, gentlemen?

5
Fitting Into Those Old Jeans 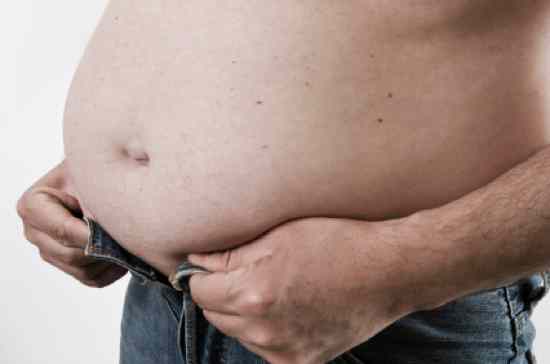 Obesity has reached record-highs in this species of ours, and there are many who would quite literally do–or endure–almost anything, just to go down 1 dress-size. However, as many know, there is almost always a catch. And the catch for Alli takes the cake (no pun intended). Side effects range from uncontrollable bowel movements, to loose stools, to…”oily spotting”. Naturally, this “oily-spotting” is accompanied by flatulence. The website for Alli describes the “oily-spotting” as such:

That sure is a lovely image. And the website states this side effect as a “minor” problem. However, this problem can be solved by limiting or entirely stopping your fat intake. Which raises the question: Why even take Alli in the first place?? Why not just remove fat from your diet?

4
Turning That Frown Further Down 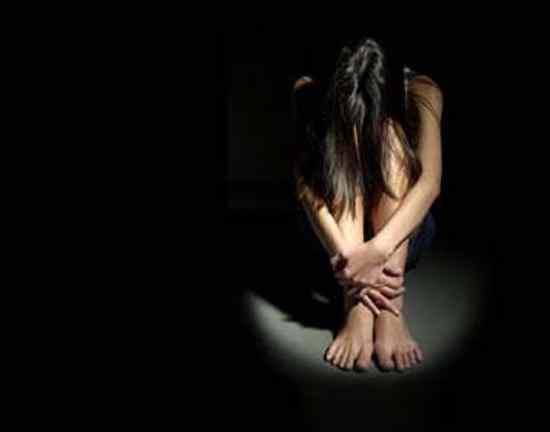 Everyone has seen the Viagra commercial, stating that an erection lasting several hours is a possibility. But, Zoloft? Surely, you cannot be guilty of the same charge! Guilty as charged, and then some! Zoloft can not only produce an erection lasting 3 or more hours, but it can also cause what is known as an “ejaculation failure”. Meaning, that a man experiencing this side effect couldn’t even have an orgasm (or a meaningful one, anyway)! Oh, and like most other anti-depressants, it can also cause increased suicidal thoughts and tendencies (especially in teenagers, and those under the age of 18). Remind me: How does Zoloft combat depression? 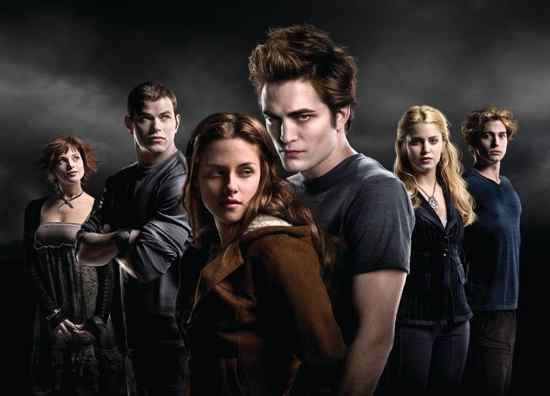 Drug: Levaquin
Used For: The treatment of bacterial infections.

Looking to get rid of that nasty bacterial infection, while still maintaining your job as a vampire extra on the set of the next “Twilight” film? Well, Levaquin is for you! You see, Levaquin has a side effect known as “phototoxicity”. This is a disorder–much like Lupus–that results in an almost immediate sunburn (which can be as extreme as a 3rd degree burn). It can even result in ruptured tendons! Ironically, this bizarre side effect may require treatment from the very medication that caused it in the first place!

2
Everything, Except the Itchin’ Sink 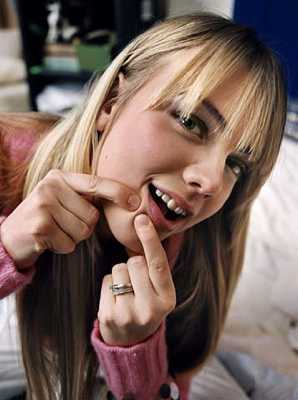 Drug: Accutane
Used For: The treatment of acne.

High school is hell. Having acne on top of it can make high school cruel and unusual; even more-so than hell ordinarily is. Surely, however, Accutane can solve everything! It certainly can’t make things worse, right? Wrong. Some of the side effects of Accutane include: Rectal bleeding, hirsutism (an overabundance of rapidly-growing hair), psychosis, crying spells (and general bouts of depression), Hepatitis, herpes (possibly), and bone-fractures. I guess high school can always get worse. Thankfully, however, these side effects are rare, and have never been reported to occur all at the same time. Nonetheless, Accutane puts the other bizarre side effects to other medications to shame, with its sheer number of random symptoms. 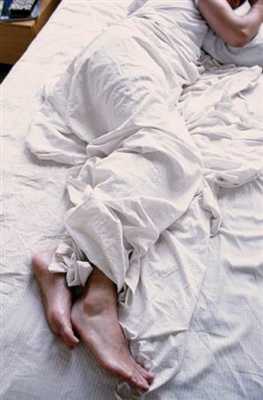 As a man with RLS, I can tell you for a fact just how annoying, embarrassing and down-right aggravating it can be. Kicking people while asleep; kicking yourself while asleep; poor circulation in the legs–all terrible. However, Requip can help. But… It can also cause unusual sexual and gambling-related urges. Now, being horny and taking risks is one thing, but doing it against your will is another. You see, when taking Requp, there’s a chance of being unable to control these urges. And, you having an increased chance of having unusual, uncommon urges. So, while living with RLS (and taking Requip) in Virginia can be bad (as I can tell you), I cannot fathom the hell that must be living with RLS (and taking Requip)…in Las Vegas.