I love food lists – that is why we have a section of the site dedicated to food and health lists. In today’s lists we are going to look at 15 facts, relating to food, that are a little (or a lot) revolting. Some of the facts on this list were sourced from 1,001 Facts that Will Scare the S#*t Out of You – a book I cannot recommend enough. If you have other nasty food facts that are not mentioned here, please mention them in the comments. 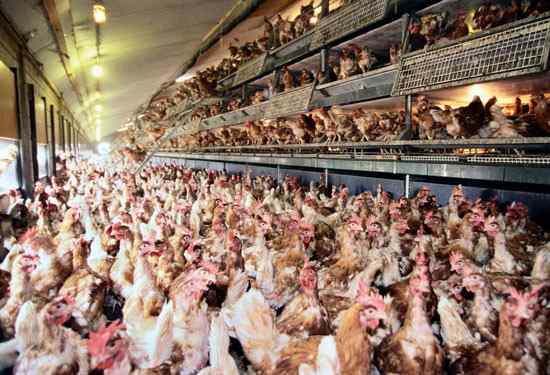 1. I love wine – most people on here (or on my facebook page) know that. But this fact is gross enough to even make me reconsider it! When grapes are harvested by machine for wine making, the machine shakes the grapes off the vine. But this also means that insects, birds and basically anything else in the vine comes off too. Cheap wine makers don’t generally sort the grapes before pressing, so all of that extra stuff goes into the wine. Expensive makers (fortunately?) have sorting tables, and can remove up to 99% of the MOG (material other than grapes). That means that 1% or more of the juice in the wine is probably dead animals. The author of this story has even seen dead mice in the wine press.

2. Speaking of wine, when a vineyard wants to make its wine beautifully clear, they use a process called fining. To do this, certain finings are added to the wine. Typically this is isinglass (collagen from sturgeon’s bladders), gelatin (from animals hooves and bones), clay and ox blood.

3. According to the environmental working group, more than 90% of peaches, apples, nectarines and strawberries tested were found to contain pesticides – even after washing or peeling.

4. The popular sushi fish, bluefin tuna, contains high amounts of mercury. Consumption of mercury can lead to an increase in the risk of heart disease. You might want to think about that next time you eat sushi.

5. 70% of chickens raised for human consumption in the US are given the FDA approved food additive arsenic. The arsenic is used as an antibiotic. Unfortunately, it gets worse. Much of the arsenic ends up in the chicken poop, which is then generally used as fertilizer on fields for growing other foods. Don’t believe me? Check this out. Mind you, we probably shouldn’t be surprised, considering the FDA also approve beaver ass juice, borax, poop, and more. 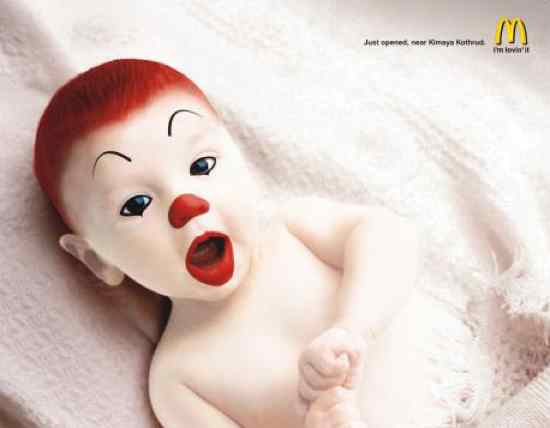 6. Don’t you just love soft white fluffy bread? Actually, you might want to think again. Many commercial breads contain ammonium sulfate (fertilizer, fire retardant and bomb ingredient) which is used to give more rise to yeast, resulting in a consistent rise. Subway uses it extensively in its breads, as can be seen on their official website here. Oh – and incidentally, Wendy’s Chili contains sand (silicon dioxide). I guess it is time to switch completely to organics…

7. Just kidding – only around 16% of organics are grown by small producers – the rest are produced by the same giant name companies that produce all of the other food products we eat – companies like Kellogg’s and Kraft. Also, in blind studies, organic foods taste no better and contain as much animal waste as the cheap stuff. The real solution? Buy from local farmer’s markets or grow your own.

8. In 2008, a police officer and his family won $40,000 in their lawsuit against a KFC/Taco Bell that served them food tainted by an employee’s spit and urine. It’s true – it’s in the news. The son who ate it vomited for hours afterwards, and ended up in hospital. Believe it or not, the employee who added these extra ingredients kept his job (but was later fired for missing work).

9. One quarter of Americans eat McDonald’s every single day, while most nutritionists recommend you do so only once per month. When was the last time you ate McDonald’s? The last time I ate fast food was in March 2010, and I feel much better for it (and lighter!). Incidentally, the image above is a real advert created by McDonald’s in India to advertise a new “restaurant” opening.

10. Low fat almost never means low-calorie. When fat is removed from a product, it is usually replaced with worse ingredients to try to get the flavor back. Applebee’s “low-fat chicken quesadillas” contain 742 calories (a Big Mac has 540). 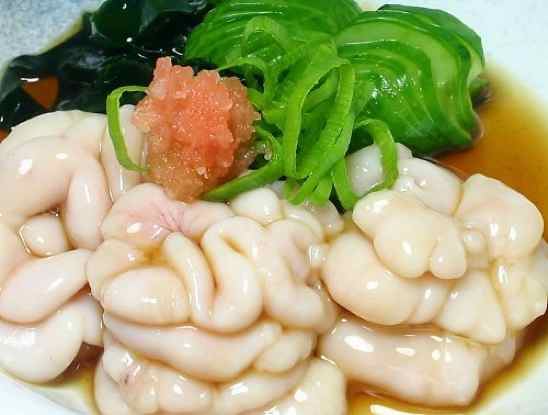 11. Milt is the name of the seminal fluid (sperm) of water dwelling creatures that procreate by spraying their sperm onto fish eggs. Fish sperm is eaten in Russia pickled (it is called Moloka), in Japan, cod, pufferfish and anglerfish sperm are eaten. In Sicily, tuna sperm (called lattume) is used as a pizza topping. Pictured above is shirako – a Japanese milt dish.

12. Would you put a teaspoon of powdered, burnt cow bone into your morning coffee? I think most people here would say no. But, if you use pure white sugar (the most common type), you probably are putting bone char in your drink. Bone char has been used to whiten sugar since the process was first patented, in 1812.

13. Citrus Red 2 is a cancer causing dye that is banned in the US – except for orange growers. Orange growers are allowed, by law, to stain their oranges with Citrus Red 2 to make them look more appetizing. I think I will pass on the Florida oranges from now on.

14. Bosingtang is a Korean soup made with dog meat. The dogs used for the soup are a special breed (called Nureongi) which are almost never kept as pets. They are raised on special dog farms, just like cows and sheep. Officially, it was banned by the Korean government but only to appease international complaints – it is still easily found in many restaurants. You can see a butchered dog on sale in Seoul here.

15. rBGH is an artificially produced bovine growth hormone, originally developed by Monsanto (no surprises there). The United States is the only developed nation in the world to allow the sale and consumption of milk which comes from cows fed it. rBGH, which boosts growth rates and body mass of cows, increases in humans the risk of breast cancer and hormonal disorders.