If you’ve ever wondered how important it is to get the planning right for your big day, the movies provide a wealth of examples of just how disastrously wrong an ill-prepared wedding can go. These are the top ten most disastrous wedding ceremonies that the cinema has ever provided us with. 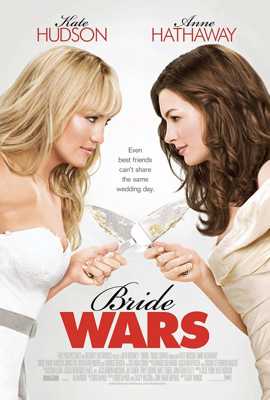 While an element of competition between friends is fairly normal when trying to plan the perfect big day, Bride Wars takes this potentially explosive element to the extreme, as best friends Anne Hathaway and Kate Hudson do everything possible to make each other’s big day a living nightmare. 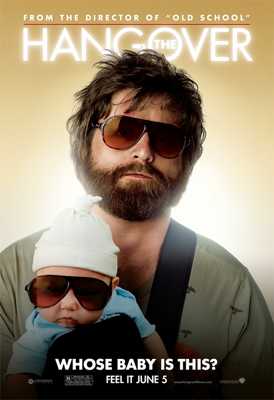 If you’re fretting at all about the escapades your fiancée may find himself embroiled in on the night before your wedding, it’s probably best not to watch The Hangover. It follows a group of friends the day after a wild night in Vegas as they try to piece together what happened, and discover where they left bridegroom. With such dangerous obstacles as the Yakuza, a tiger and Mike Tyson in the way, The Hangover hilariously depicts an absolute worst case scenario. 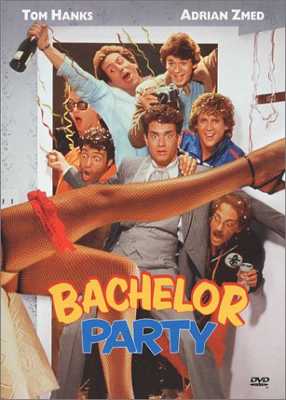 Tom Hanks stars as a party animal who’s looking to finally settle down after one last wild party with his friends. Robert Prescott’s interfering ex-boyfriend of the bride-to-be isn’t happy with this state of affairs, and he does everything possible to derail the marriage, even going so far as to kidnap Tawny Kitaen’s bride. 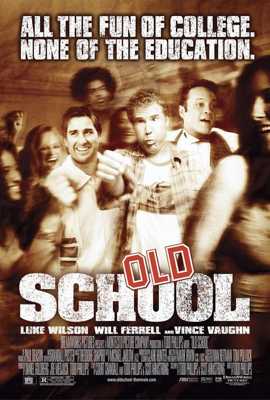 Rounding out a trio of films that depict how badly the bridegroom’s friends antics can affect the big day, Old School sees Vince Vaughn’s cynical best man attempt to sabotage Will Ferell’s big day, with some wildly inappropriate comments during the ceremony. If you’ve got a bachelor party of your own coming up, it’s probably best to keep your bride-to-be well away from this calamitous comedy trio. You may want to have a quiet word with a few of your friends as well! 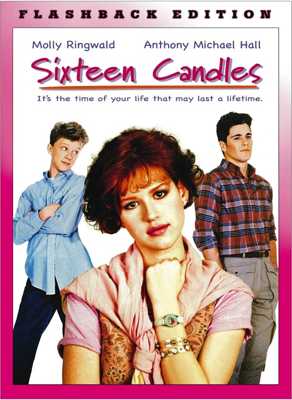 Molly Ringwald stars in this John Hughes-directed coming-of-age classic. While Ringwald’s character looks forward to her upcoming big day, trouble arrives in the form of her dysfunctional family, and a crude Asian stereotype rather inexplicably brought along for the ride. 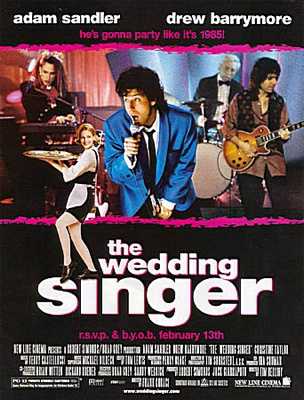 What do you get if you hire a heartbroken Adam Sandler to sing at your wedding reception? Rousing renditions of such romantic classics as ‘Love Stinks’ and drunken rants about why nothing will work for the previously happy couple. Fortunately, Drew Barrymore arrives to mend Sandler’s broken heart, and nullify the threat his character may pose to future marriages. 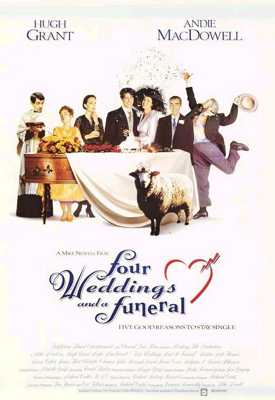 Amidst a number of lavish weddings carried out around England – that number being four – the first wedding stands out as being particularly imperfect, thanks to a disastrous delivery of the ceremony from Rowan Atkinson’s trainee priest. Two lessons can be learnt from this: the first is to make sure you hire somebody with a clue to conduct your own ceremony; the second is to never, ever hire Mr. Bean. 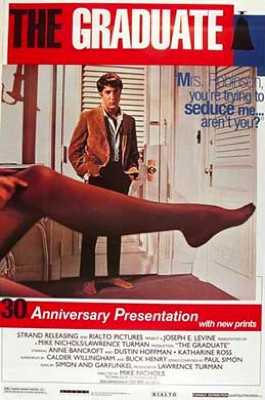 Dustin Hoffman’s titular graduate becomes embroiled in a romantic relationship with older woman, Mrs. Robinson (Anne Bancroft), in this all-time classic. While Hoffman plays a pivotal role in the breakdown of the Robinsons marriage, he also falls in love with their daughter (Katharine Ross), who is herself engaged to somebody else. The film builds to Hoffman’s last ditch attempt to stop the wedding in progress and win over the woman that he loves. 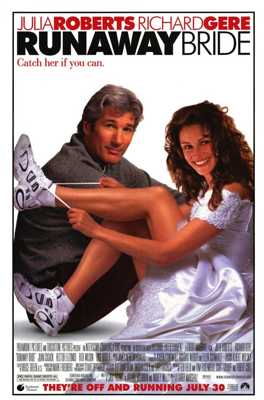 The clue is definitely in the title with this one. Pretty Woman co-stars Richard Gere and Julia Roberts reprise their on-screen romance as Gere’s character attempts to wed Roberts’ serial jilter. ‘The Runaway Bride’, as the tabloids call her, has left three man standing at the altar on their big day alone – will there be a fourth? 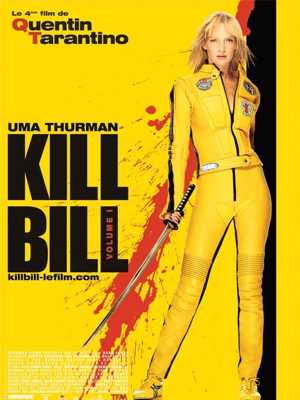 You’ll probably be wishing that a raucous bachelor party or last minute cold feet had derailed your wedding if your ceremony turns out anywhere as badly as that endured by Uma Thurman’s former assassin. Her old employer and lover, Bill (David Carradine), gatecrashes the wedding with a team of Thurman’s former colleagues and proceeds to lay waste to everyone in attendance. Thurman survives and spends two whole films seeking vengeance, as well you might if your big day turned out anywhere near as badly as hers.