At a time where the graphical capability of video games is reaching its limits, we are being gradually reminded of the importance of a good story in a video game. Hand to hand with good gameplay mechanics, it is what drives you to play a certain game, not only until the end, but even a multiple times. In some cases, a great story would make a game a work of art.

Yet as you will see in this list, some of the finest stories in a video game date even before the start of the second millennium. So maybe the industry should study some old classics in the process of revitalizing the state of video game plots, rather than trying to reinvent the wheel. 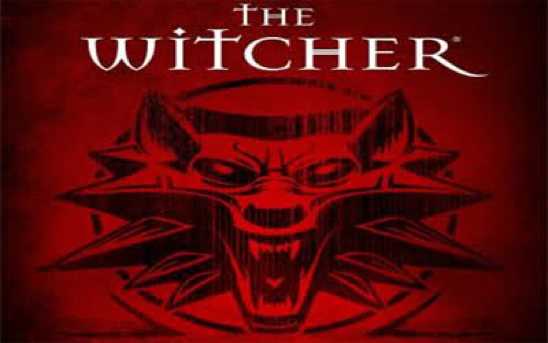 Starting off with the most recent game in this list, The Witcher was a game that clearly took elements from other classics, especially allowing for choices to be made that affect how the plot progresses, therefore involving the player deeper. The game follows the story of the “Witcher”, Geralt of Ravia, who is a sort of a professional monster-hunter, in a world filled with everything from prostitutes to racial tensions. Not without certain flaws, it showed that even in this day and age you can make a game with an interesting storyline, without being too generic. 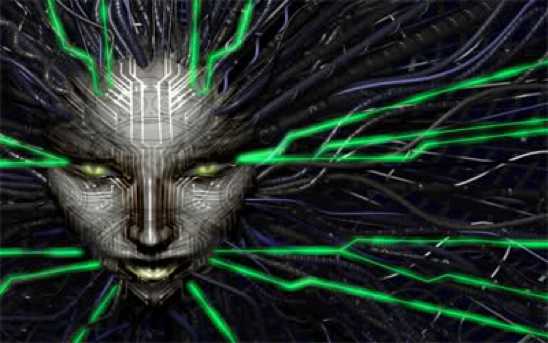 System Shock 2 is set in a distant future, where the United National Nominate and the TriOptimum Corporation are at odds. A new spacecraft, called the Von Braun, which is capable of Faster Than Light travel, has its maiden voyage. But things don’t go as planned. Because of certain hackers, and because of the ship not being properly tested, many things do indeed go wrong. And the fact that the ship is manned by crew from both the UNN and the TriOptimum Corporation doesn’t help, as they become very suspicious of each other and inevitably at conflict. Things quickly go out of control. Being one of the finest First Person Horror games, System Shock 2 clearly shows, alongside games such as Silent Hill, that you can’t have a great horror game without a great story line. And, in my opinion, deep space is pretty much the optimal setting for a horror game. 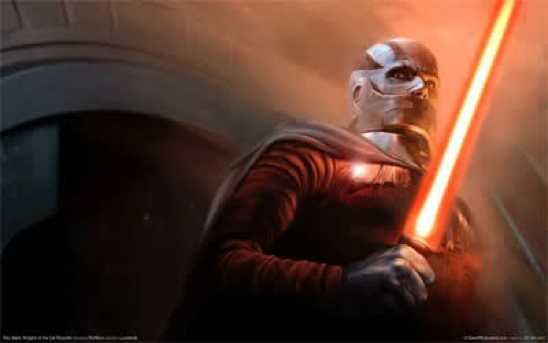 A great storyline is rare. A Star Wars game with a great storyline is even rarer. The game is set 4,000 years before the rise of the Galactic Empire. The Dark Lord of the Sith, Darth Malak, leads a Sith Armada against the then Galactic Republic. This leaves the Jedi very weakened and vulnerable, and the protagonist must turn the tide and defeat the Sith. Taking the player through certain twists and turns, the game is, without doubt, an enjoyable one. 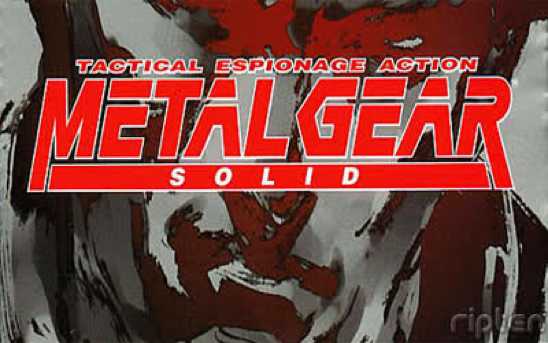 A special forces unit lead by FOXHOUND, starts an armed uprising on an island codenamed Shadow Moses. This island houses a nuclear weapons disposal facility, and after FOXHOUND’s success, he acquires the nuclear-capable Mecha Metal Gear REX. Consequently, they threaten the US government with a nuclear strike on US Soil unless the remains of Big Boss are returned within 24 hours. Thus, Solid Snake is sent to Shadow Moses to neutralize the threat. Despite being somewhat generic, the game still manages to tell a great and surprisingly deep story, that leads towards some great sequels (namely MGS 3 and 4). 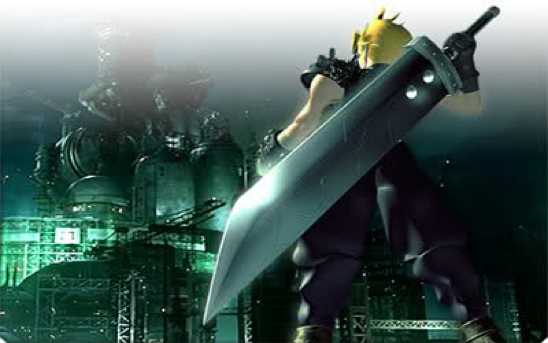 In Final Fantasy VII, we follow Cloud, who after participating with AVALANCHE in raids against Mako reactors in Midgar, find himself in the the slums below. The game’s story leads the player through some very engaging and even emotional moments. I, myself, admit that I don’t like JRPGs that much, but it is hard to deny that Final Fantasy VII, amongst other great Final Fantasy games, is a gem of a game.

5
Day of the Tentacles 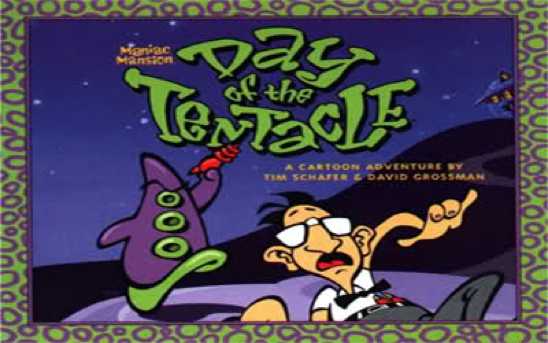 Some of you might never have heard of this game, let alone played it. This is probably because it is the oldest game in the list, released in 1993. The game starts when Purple Tentacle, one of Dr. Fred’s creations, takes a sip of toxic waste. This leads to the sludge mutating considerably, developing a pair of stubby arms, increased intelligence and a taste for world domination. Who are our heroes that will stop this evil menace? Three of the most distinct characters in a video game. Bernard Bernoulli: an uber-nerd, Hoagie: a lazy rock band roadie and Laverne: the psychotic medical enthusiast. Being very humorous and imaginative, it is a shame that this game was released so long ago, as it clearly deserves more recognition. Day of the Tentacle is a game that any open-minded person would fully enjoy. 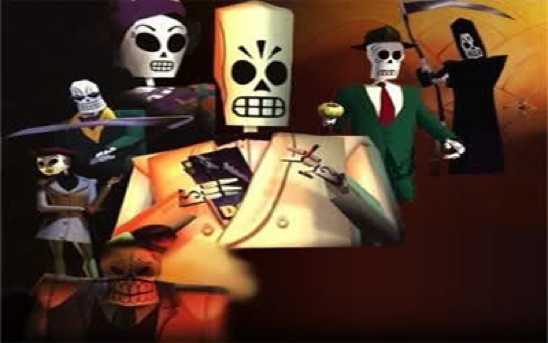 This game is set in a “Land of the Dead”, but not as one would expect. Here, departed souls make their way towards the Ninth Underworld. Depending on how they lived their lives, they would have a certain “travel package” at the Land of the Dead. The less they sinned, the easier their journey would be. The player follows the story of Manny Calavera who, because of his rather troubled life, is forced to work as a travel agent in the Department of Death, before he can get to the land of eternal rest. Grim Fandango is a game that has an abundance of style and wit, and is one that clearly stands out from others. One has to admire the originality of this gem. 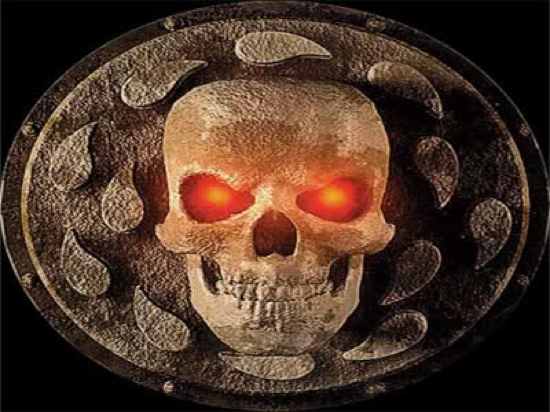 Baldur’s Gate follows the story of the protagonist (being you), where, after being brought up as an orphan in Candlekeep, certain events force him to be escorted by his foster father Gorion, towards a safer place. But things don’t go as planned and the protagonist is left alone to follow his own destiny, where he not only gets to discover more about those who wish him destroyed, but also get to know more about himself. A game that will keep you going from beginning to end, the game allows the player significant freedom while still keeping him engaged throughout the storyline. After all, you know a game is clearly well thought out, when it allows you to murder anyone you like and still keeps the game going (with the consequences of your actions of course).

In a world that faced nuclear holocaust, the village of Arroyo faced its worst drought, ever. This leads the village elder to ask the Chosen One to find and bring the GECK: Garden of Eden Creation Kit, which is able to create a thriving community out of the post-apocalyptic wasteland. Fallout 2 did an excellent job of portraying what a post-apocalyptic world would be like. It allowed for an excellent story setting, and also the dark humor that very much suited the setting. Yet it did so with certain realism. But one would assume that such realism in a game released in this day and age would attract an immense amount of controversy. One just has to play Fallout 2 to understand why. 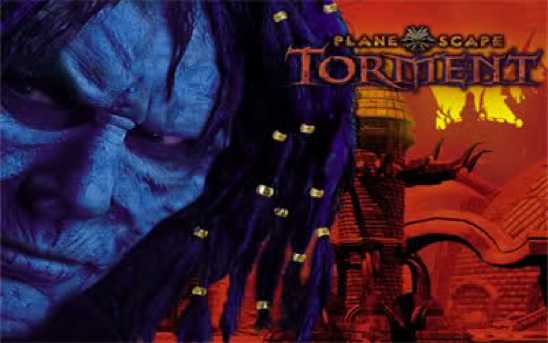 The game begins when the Nameless One wakes up in a mortuary, without remembering anything that happened before waking up. Therefore, he is lead to find out more about his former self and the place he found himself in: Sigil. Anyone who played this game will clearly understand why it is one of the best, if not the best, written video game. The game is ingenious through and through. Each of your possible companions is intriguingly unique and very rich in character, ranging from a Succubus Cleric that refrains from sexual activity and worships no god, to a Floating Talking Skull that is immensely hilarious and original. The setting is very unique and interesting, and the plot and dialogue very immersive and engaging. It is surprising how much the game stands out from other Dungeons and Dragons games, despite being in the same universe. It is a deeply thought provoking game and allows for all possible emotions, it is indeed one of the finest works of art.