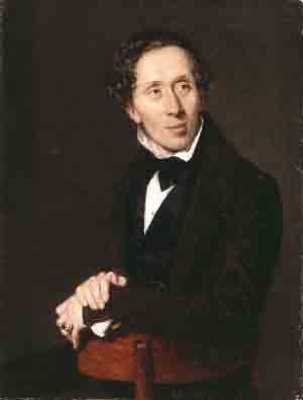 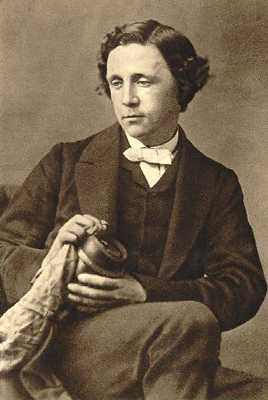 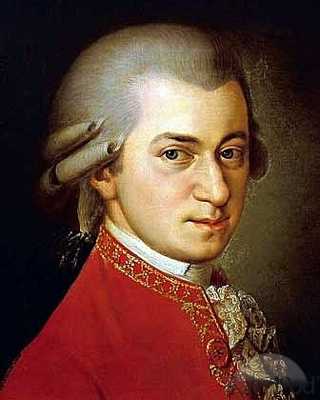 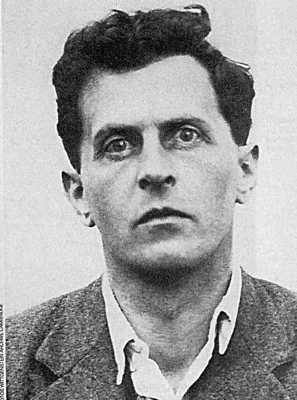 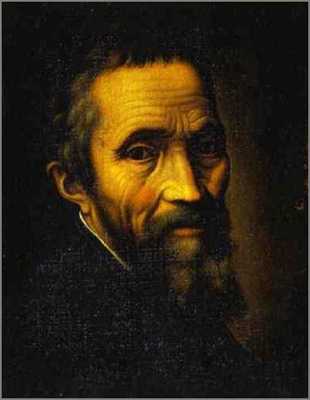 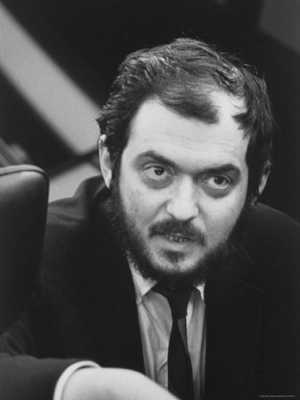 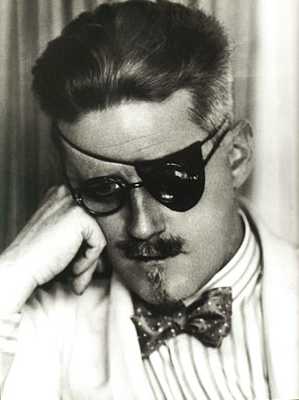 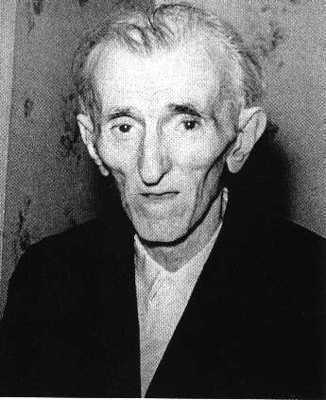 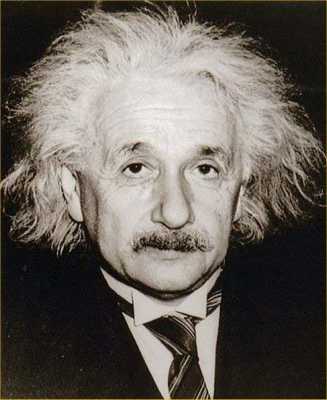 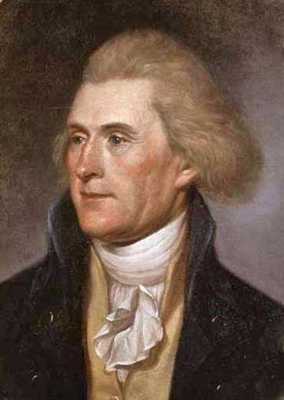 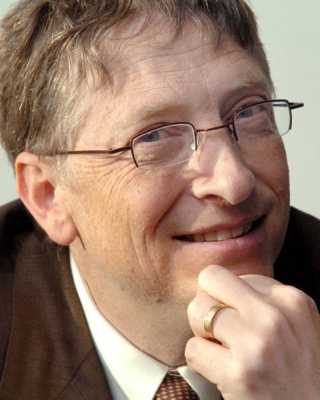 10 Holiday Traditions Started Because of Poverty