Is there anything more gross than a cockroach? Is there anything more reviled than a rat? There are lots of creatures out there that we’d want to stay as far away from as possible. But the truth is that some of these animals aren’t quite as terrible as we make them out to be and have overly bad reputations that are perhaps undeserved. Here are some animated movies and shows that make us throw the “ice” factor out the window and enjoy creatures that normally freak us out for what they actually are: cuter than puppies. 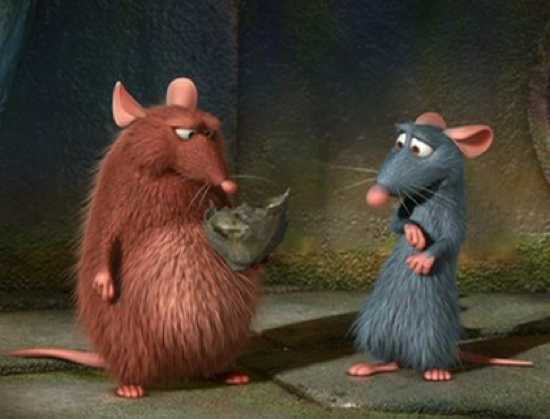 The geniuses at Pixar accomplished a lot with Ratatouille, but what is perhaps most impressive is the fact that they made us forget that most people would normally do their best to get rats into traps (even though that is alluded to in the movie). Not only is Remy the rat made cute and lovable, but he also cooks food for humans without making the audience cringe. The demand for pet rats rose after the release of Ratatouille as kids around the world asked, “Mommy, can I get a rat?” 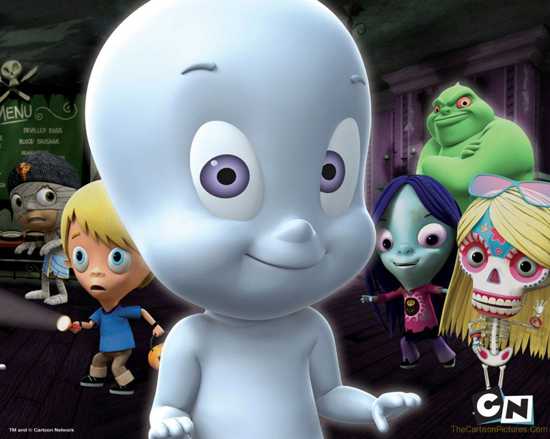 There’s nothing scary about this innocent and friendly ghost kid. And just in case you’re wondering how he died, don’t. His parents were already ghosts when they got married and gave birth to him, so he never actually died. At least, that’s what we’re told in some versions of the story. 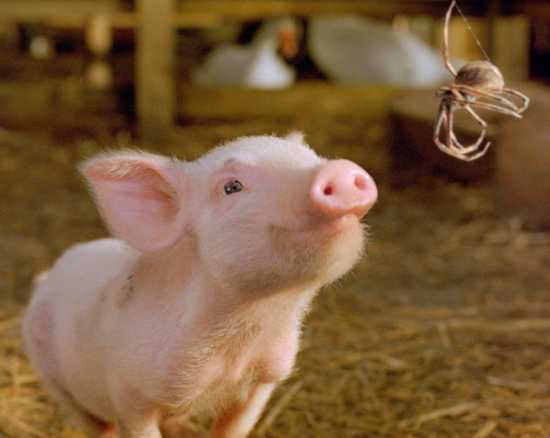 While in reality, spiders might send most of us running to grab something to smack them with, we forget all about our prejudices and fall in love with the pretty spider as she helps Wilbur with her wisdom. 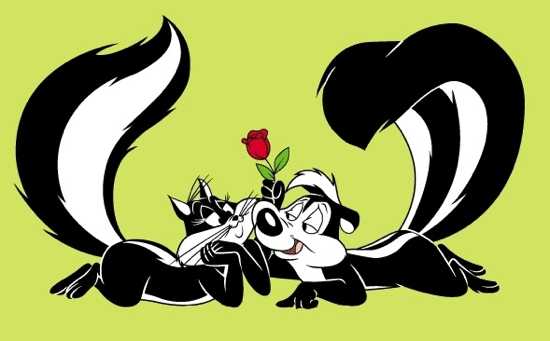 He might stink, but Pepé le Pew is a true romantic at heart. And although some of his actions might be creepy, as long as you’re not the cat he’s after, you can’t help but find him charming in a convoluted sort of way. 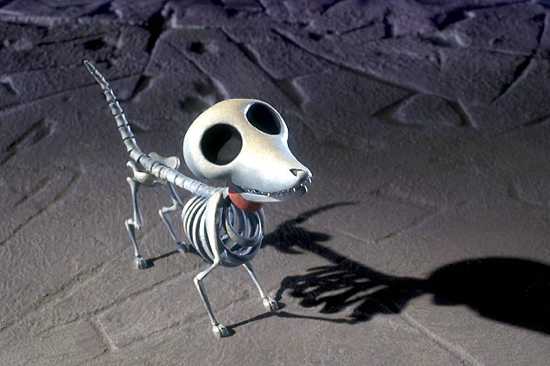 None of us wants to have to see a dog that’s hurt, let alone dead. But in Corpse Bride, we don’t feel the need to shed a tear for Scraps, the skeleton dog, because we realize that dogs are still as cute as ever in the afterlife. 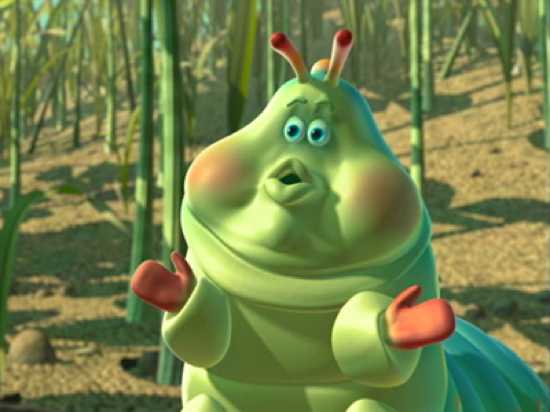 Some people love them. Some people hate them. Caterpillars can be polarizing that way. Not in the movie A Bug’s Life, though, as Heimlich the caterpillar humorously eats his way to our hearts before becoming, in his words, “a beautiful butterfly.” 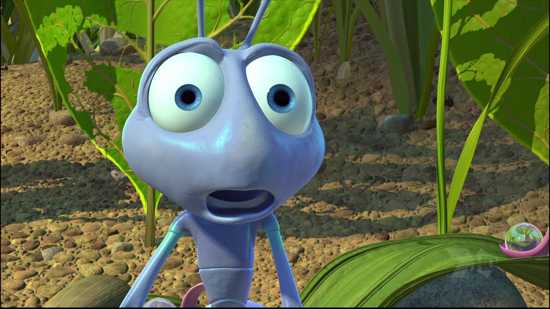 With another entry from A Bug’s Life, Pixar makes us think twice about reaching for the bug spray at the sight of ants by giving them brighter colors and cuter proportions, making us root for the ants to win the day. Especially Dot. She’s just so darn cute! 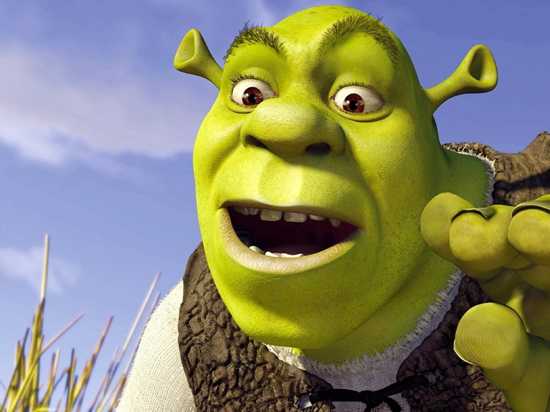 Okay, ogres might not be real, but when they appear in fiction, they usually aren’t exactly what you’d call “attractive.” And while you’d hesitate to call Shrek “cute” at first, he does grow on you. In this case, perhaps his attractiveness comes from the inside.

Pixar did it again. In a movie about a robot, Wall-E’s cockroach companion steals the show for a moment when it pokes its head out of a Twinkie, looking cuter than any teddy bear. 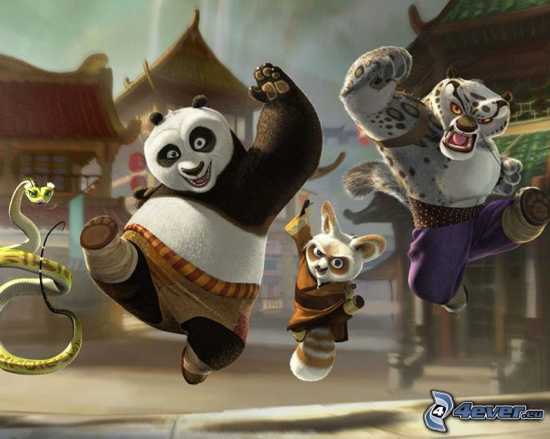 How many of us would stick around with a snake nearby? The deadliness of the Viper in Kung Fu Panda isn’t threatening to the kids who watch it, who instead of running away, cheer on as it fights alongside Po and the rest of the animal Kung Fu masters.