Over the last 15 years, numerous men worthy of Oscar nominations have not been nominated, while some who gave lesser performances were. Here are the top 15 male snubs at the Oscars of the past 15 years (1996-2011). I’m not saying they should have won (in some cases, yes; others, no), but should have at least been nominated. There will probably be a women’s list in the future. And I have more than enough to do a Part 2. Please note: Spoilers will be found in this section. 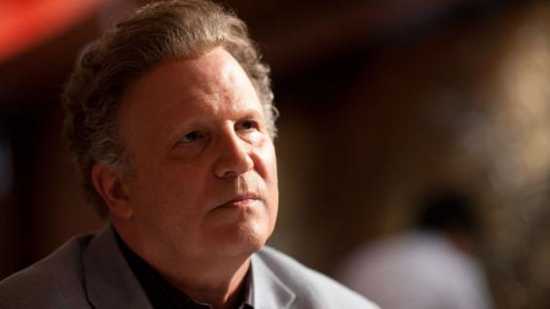 We start this list off with one of this year’s snubs – Albert Brooks, one of America’s underrated comedians, plays a mobster who leads a getaway driver in a cat-and-mouse game over a $300,000 heist. It’s one of Brooks’ best, but Drive was snubbed at the Oscars. Considering that Brooks was one of two favorites to win, this snub screams egregious. In The English Patient, Colin Firth plays the husband of Kristin Scott Thomas. When his wife begins an affair, Firth naturally wants revenge, although it proves to be his downfall, in more ways than one. Firth was an upcoming star, and this was his breakout role. 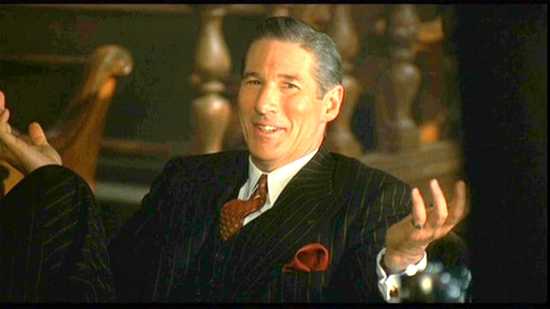 Say what you want about him personally, but Richard Gere gave a career-best performance as smooth-talking lawyer Billy Flynn. Having claimed to have “never lost a case,” Flynn plays puppet master (literally and figuratively) in the film, making sure that his perfect record remains intact. In addition, his tap dance combined with his courtroom histrionics are one of the best parts of the film.

Philip Seymour Hoffman has been on a hot streak this past decade. Although The Ides of March was not the critical success it claimed to be, Hoffman’s performance as intensely loyal campaign manager Paul Zara steals the film from George Clooney and Ryan Gosling. His monologue about misguided loyalty and consequences proves that sometimes loyalty can be a fatal flaw. When he is betrayed by Clooney and Gosling at the end of the movie, his final scene is played with malaise and pain that pulls the audience to him. If there is a hero in this film, he is it. 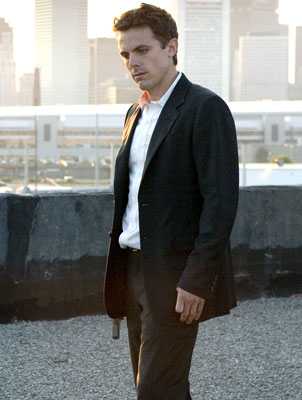 Best known as Ben Affleck’s younger brother, Casey Affleck did receive a nomination that year in the supporting category for The Assassination of Jesse James by the Coward Robert Ford. He should have been a double-nominee that year, though, as his role as Detective Patrick Kenzie forces him to confront his neighborhood pride and still do the right thing. The very end of the film makes him realize how much of a misjudgment he has made in his investigation. 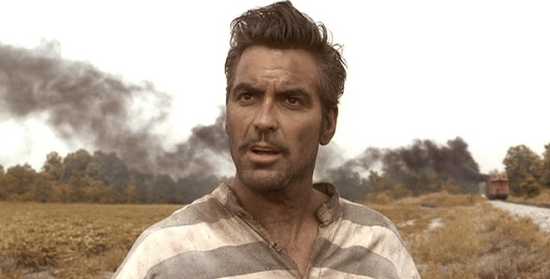 For me, the best part of the film is his scene where he talks back to a salesman, saying “I’m a Dapper Dan man!” The film is a little choppy as a whole, but Clooney’s take on Odysseus makes him an anti-hero in the Great Depression, a time when the public needed a “regular” guy. His banter and face may not have won him the award, but it should have given him his first nomination five years earlier than it actually did. 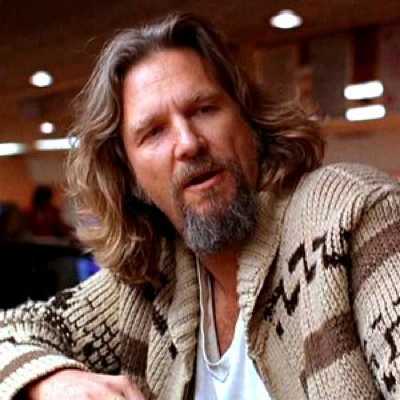 All you need to know about this film can be summed up in two words: The Dude. As the Dude, Jeff Bridges plays an unemployed pothead who becomes involved in a kidnapping plot. His nonchalance makes all the serious parts of the film seem farcical, and he provides a perfect foil to John Goodman’s Walter. To sum it up: “The Dude abides.” 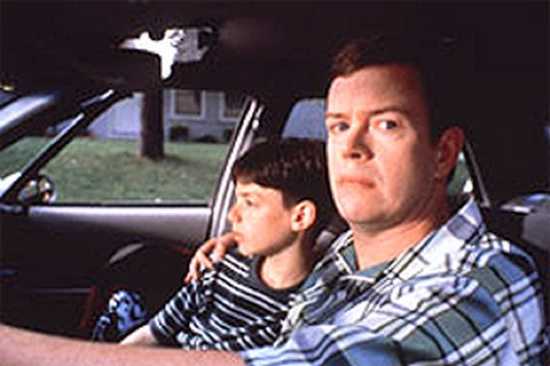 Dylan Baker, in this writer’s opinion, is one of the more underrated character actors of our time. In Happiness, he plays Bill Maplewood, a supposed “family man” who is, in fact, a pedophile. He abuses two of his son’s classmates, and does it ruthlessly, bordering on being a stalker. The audience feels repulsed by his actions, as they well should, but it’s a testament to Baker’s acting talent that he can be so vicious under a cheerful façade. 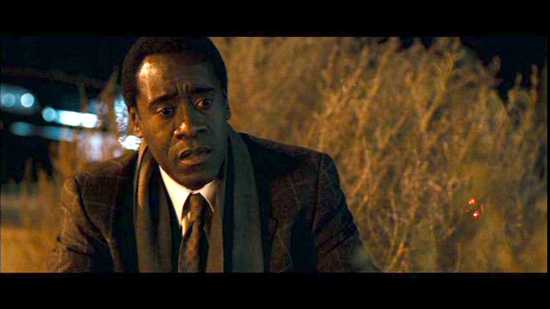 Coming off a Best Actor nomination the previous year, Don Cheadle plays a detective in Crash, assigned to find his missing brother. It turns out that his brother is on the other side (i.e. the wrong side) of the law, and when Cheadle can’t save him, his confrontation with his mother forces him to re-evaluate his tardiness. His opening quote, about Los Angeles not being a “real city” and untrustworthy, sets the tone for a troubling film. Say what you want about its Best Picture credentials, but it’s a lot better than people give it credit for. Cheadle is a reason why.

6
Paul Dano
Best Supporting Actor, There Will Be Blood (2007) In a double role as twin brothers Paul and Eli Sunday, Paul Dano provides the perfect foil to ruthless oil baron Daniel Plainview, played by Daniel Day-Lewis. Dano’s character Eli, a preacher, goes from aggressor to victim at the drop of a hat. One minute, he is forcing Plainview to confess his sins, and then being forced to admit that “God is a superstition” and “I am a false prophet” in order to prevent Plainview from killing him. I don’t think anybody would have beaten Javier Bardem that year, but Dano certainly could have given him a run for his money. 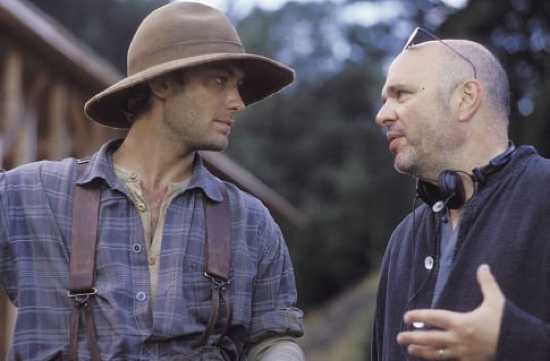 The only directing nominee on this list, Cold Mountain is just as good as his Oscar-winning directed piece, The English Patient. In many places, it’s better. Minghella leads an amazing ensemble class, including Jude Law, Nicole Kidman, Renee Zellweger, Philip Seymour Hoffman, Kathy Baker, Brendan Gleeson, Natalie Portman, and more. Both he and the film should have received top nominations. 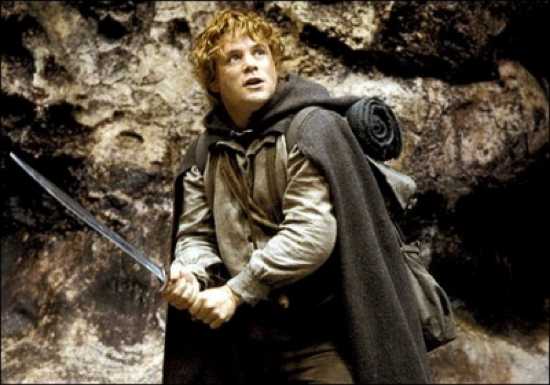 I must admit, I kind of wanted to see Astin on this list so that Return of the King would lose at least one award (because, let’s face it, nobody was going to beat Tim Robbins that year). Still, Astin goes from ensemble to second lead over the course of the trilogy, and considering how far he rose from his child star status, he deserved the nomination, if not the victory. 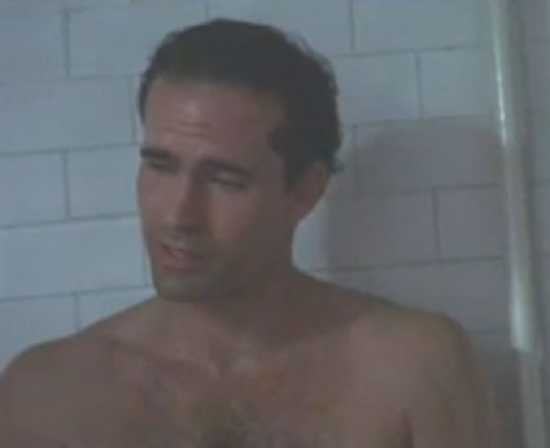 Much like Dylan Baker, Jason Patric has developed into a fine character actor. The son of Jason Miller (a.k.a. Father Karras in The Exorcist), Patric give a career-best performance in Your Friends and Neighbors. As Cary, Patric shows that you don’t have to kill anyone to be a true sociopath. His character is a rapist, a sexual predator, and a misanthrope who takes perverse delight in sleeping with women, then breaking their hearts. He is probably the most immoral character that almost nobody knows about. While chatting with his male colleagues, Cary recalls that his best sexual experience was a homosexual rape in high school, which he claims “blew him away.” In arguably his most cruel moment, his refusal to wear condoms (because of his macho attitude) results in another character becoming pregnant. Not surprisingly, he blames her. To this writer, this is the Best Supporting Actor performance of 1998 (with all due respect to the late, great James Coburn). 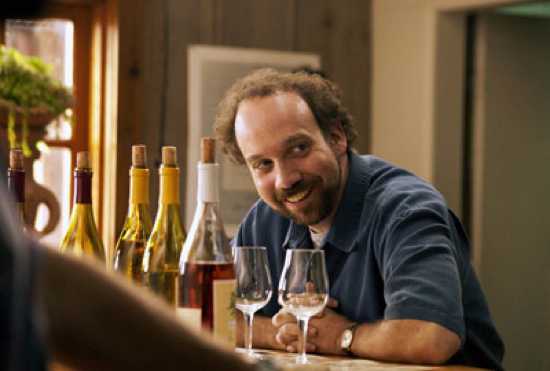 As oenophile and wannabe novelist, Miles, Paul Giamatti plays an anti-hero for the 21st century. His character is the quintessential loser: unpublished, depressed, divorced, and in the middle of a mid-life crisis. And Giamatti is hilarious in this role. His interactions with Jack (Thomas Haden Church) reveal his hard side, while his softer side emerges with Maya (Virginia Madsen). One of my favorite scenes in movie history is the scene after his book is rejected for the final time: he waxes philosophical about how he is nothing more than a “thumbprint on a skyscraper window.” Always getting the last word, Miles later admitted he borrowed from Charles Bukowski. Always poignant, Giamatti always has us on his side, and we find ourselves hoping he can land on his feet. 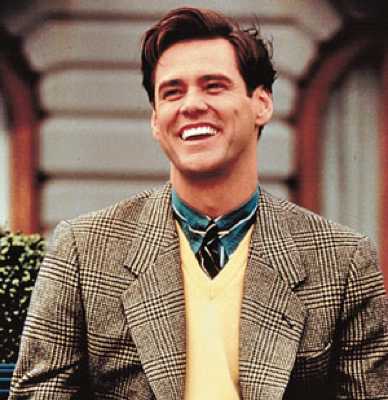 “Good morning. Oh, and in case I don’t see ya, good afternoon, good evening, and good night.” As Truman Burbank, Jim Carrey reveals just how good he can actually be when given the right material. His heartbreaking portrayal of Truman Burbank won him the Golden Globe for Best Actor, but he was shockingly denied his best chance at Oscar gold (you could argue that he should have been nominated for Man on the Moon as well). I will say it – during the year 1998, there was no better performance: not Tom Hanks, not Roberto Benigni, not Edward Norton. How he slipped through the cracks is one of the most astounding Oscar mysteries.