Hot on the heels of the first list of major breakthroughs of humanity, we have the second installment. Here we continue from where we left off – breakthroughs after 1724 (vaccination). If you want to read the original list in case you missed it you can do that here. Be sure to mention any other significant events in man’s history via the comments – obviously listing only 10 items on two lists we can’t cover everything! 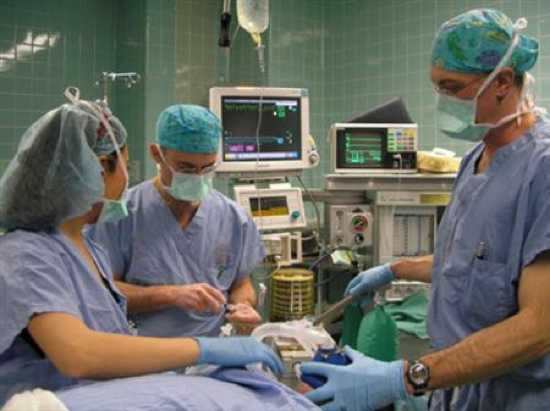 Although a number of substances were known for a long time to make people insensible to pain, they were not used in surgery until the nineteenth century. Up until this point, surgery was performed by butchers and their ilk, as it was done with the patient fully conscious (although often inebriated to dull the pain) and as quickly as possible. The patient would violently struggle, scream, and frequently bleed to death in a very short amount of time. Traditionally, a team of people held the patient down, a butcher chopped off the damaged extremity, and the stump was immediately coated with tar to stop the bleeding. Surgery was not done on a fine scale or with any attention to detail, as there simply was not enough time for such things. It was one’s last option, as the surgery more often than not resulted in death. The use of anesthesia allowed doctors the time to work more cautiously, to learn how to stem blood flow more carefully, and to perform increasingly delicate operations. Modern surgery and medicine are thankfully unrecognizable next to their barbaric ancestors. Even in the most underdeveloped countries, eye surgery is fairly common, something unheard of before the dawn of anesthesia. 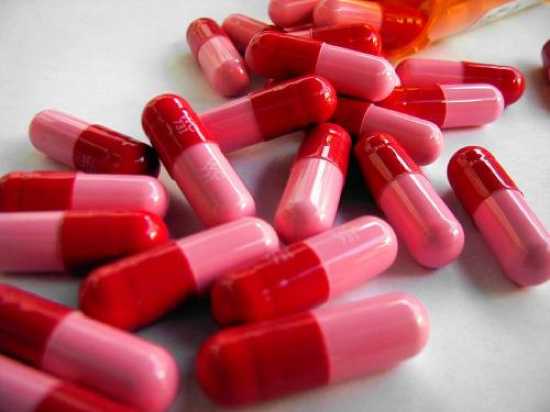 In 1928, Alexander Fleming showed that the fungus Penicillium notatum could be grown in a special way that caused it to produce a substance he called penicillin. This had the wonderful property of killing many disease-causing bacteria, especially syphilis. In fact, earlier people had used similar fungi to treat illnesses, but never with a systematic, scientific approach. Penicillum was developed into many strains and for the first time, all kinds of incurable diseases were easily eliminated. The idea that a cure could be easily and specifically grown from simple mold was unprecedented, and today we use antibiotics as the modern descendants of the original breakthrough. Cures are found almost as quickly as new bacteria emerge, and bacterial diseases are no longer the formidable threat they once were. 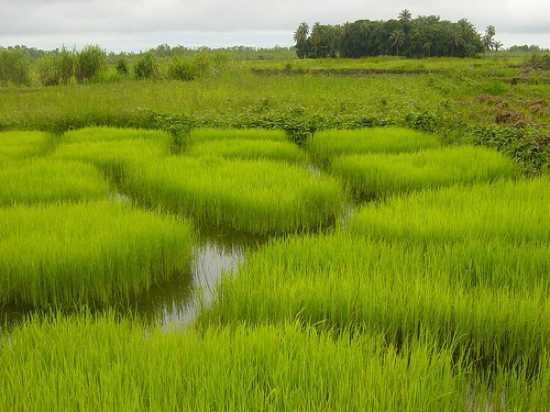 There is a finite amount of farmable land on Earth, which can be used to grow only so much food and in turn support only so many people. Up until the 1940s, this maximum number seemed to have been reached in many countries, with starvation and famine being rife due to there simply not being enough food. The father of the Green Revolution, Dr. Norman Borlaug, studied plant genetics before developing strains of wheat which produced a much higher yield than traditional wheat. This was followed by the development of better rice and other staples. Cereal production in India and many African countries doubled and famine was finally not a normal part of people’s lives. Thanks to Dr. Borlaug, a Nobel laureate, well over a billion more people are able to exist on the Earth today. Arguably, no single person has directly saved or enabled the existence of as many people as Dr. Borlaug. 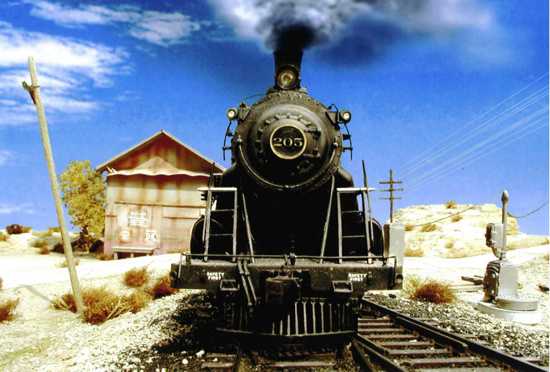 Although the steam engine has a history that is thousands of years long, it was not used widely until it brought about the industrial revolution. It heralded a new era of mass-production and transportation of goods through the widespread use of engines. It was the first engine to be extensively used around the world, and still today makes up the main power source on Earth: 90% of all the electric power in the world is derived from steam. The steam engine and the large-scale construction and manufacturing it enabled not only reshaped the lives of all in or near the British Empire, but it gave rise to modern capitalism, for which there had been no need by the paltry businesses that had previously existed. Electric lighting, travel by boat and railways, mining, textiles, chemicals, and glass manufacture all increased on a gigantic scale, turning much of the world into a machine of production. Today, even those who live without electricity use products created elsewhere by steam power. The effects of steam power, the Industrial Revolution, and mass-production have become ubiquitous. 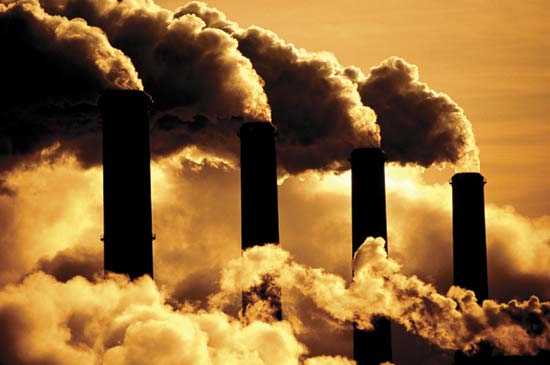 Fossil fuels had been used by ancient civilizations for a variety of purposes, but never on a large scale. In the middle ages, coal began to be mined extensively for use by smiths and metalworkers. Coal saw its biggest use at the beginning of the industrial revolution. Intimately connected with the use of the steam engine, fossil fuels provided a rich source of energy. Coal is the most widely used fossil fuel on the planet, although other forms such as liquid oil and various gases are also used. Coal provides much more energy when burnt than an equivalent mass of wood, and when a large quantity of fuel is needed, fossil fuels are more economical and less wasteful. Fossil fuels allowed the steam engine to proliferate and enabled electricity to be given to the world. 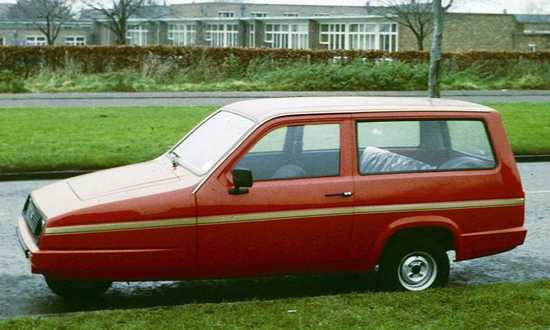 The use of steam power and the widespread use of large transport vehicles such as trains and ships gave rise to the natural human desire to refine what they already had to a more delicate scale. A personal transportation machine, a steam-powered carriage, was the dream of many. Several prototypes were produced, but all had various problems and were not suitable for widespread use. When the internal combustion engine, a specialized steam engine, was developed, it began to be adapted for automobiles. The technology developed, but was never entirely successful until Karl Benz created what is acknowledged as the first modern automobile in 1885. Gradually, the usefulness of these cars was seen and production steadily increased. There nearly a billion cars and small trucks being used on roads today, and although most people do not yet own their own car as has always been dreamed, many villages have one car which is shared between all the villagers in case of emergency. Cars are used all over the world when urgent travel is needed. The very layout of every city on earth is dictated by roads for use by cars. 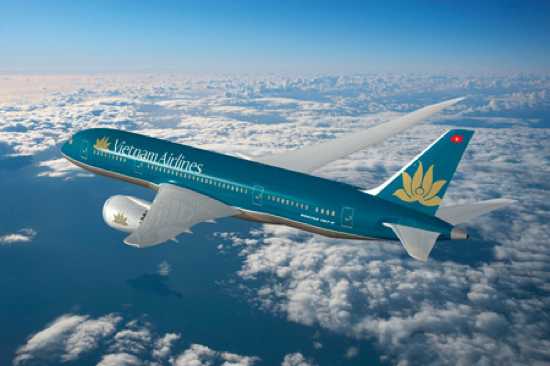 Since our vague beginnings, humans have clung to the Earth, only able to gaze longingly at the divine freedom enjoyed by flying creatures. Around the world, all kinds of ancient myths and legends concern people taking flight as a sign of divinity or hubris. Kites and gliders were keenly investigated, but these could not, in their early form, carry the weight of a single skyward-yearning man. The first glider to support a man was built in 1853, and further developments lead to the controlled and powered flight of the Wright brothers. Aeroplane designs have been greatly modified since that time, but the use of an engine for propulsion and a body shape for lift remain constant. Today, flight still captivates the imagination, and it has played a major role in exploration, travel, and warfare. Even people in developing countries who might never fly themselves are often given aid via airplane. 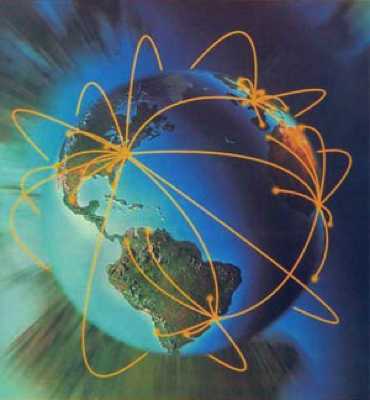 With the ease of inter-continental travel, communication between distant people became the norm. Postal services struggled to keep up with people who were increasingly used to the notion of speedy replies. Smoke signals, flags, and fires have all been used, but never widely. The availability of electricity in the Industrial Revolution enabled the development of the telegraph wire, which was used with Morse Code to transmit messages across thousands of miles instantly. Further developments in the new field of electricity and electronics allowed the telegraph to evolve into the telephone, which could convert sound into current at one end and back into sound again at the other end. Incredibly, people could speak to one another when they were on opposite sides of the Earth. Instant communication has sped up business, reshaped warfare, and has changed the standards at which we live our lives in ways too numerous to mention. Very nearly every human settlement on earth has telephone access, and telecommunications are now less dependent on wires and have developed into instant messages, email, and data transfer. The amount of information available to people has drastically increased, just as the effective distance between foreign people has decreased through telecommunication-induced globalization. 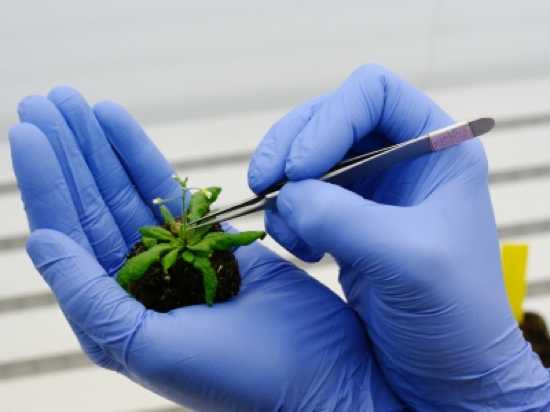 This was what enabled Dr. Borlaug to create better strains of wheat. The understanding of the heritability of traits has always been with people, if only in a vague sense. After all, children resemble their parents, and livestock can be selectively bred. Direct manipulation of genes, a more accurate and accelerated form of genetic manipulation through clever breeding and directed evolution, first occurred in 1973. A number of medicines and other substances used today are produced from bacteria and yeasts which have been genetically manipulated. Insulin, vaccines, multivitamins, and all manner of antibiotics used today are produced through simple genetic manipulation. There is even research in the direction of growing whole organs from a single cell for the purpose of organ transplantation, which has been met with some success but is not yet ready for wide-scale use. Similarly grown meat tissue might eliminate the need for farming animals, and genetically modified bacteria can be used to clean up oil spills and nuclear waste. With genetic modification, we can and have improved the lives of billions of humans and innumerable other animals. 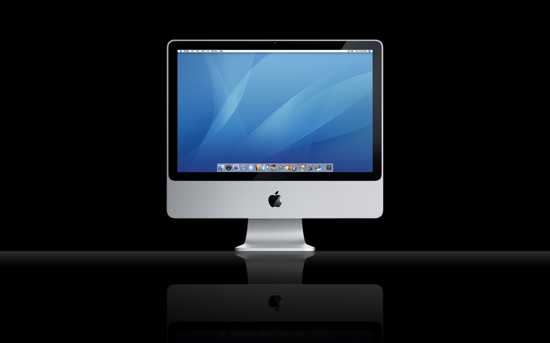 In the past, abacuses and other instruments have been used to help with human mathematical computations. The first machine to be able to store data and perform all four basic arithmetic operations (addition, subtraction, division, and multiplication) was conceived by Charles Babbage and was entirely mechanical. The next major development was the mechanical loom of Joseph Jacquard. It wove intricate patterns according to the sequence of holes it detected in paper fed to it, the early beginnings of programming. The computer, in the modern electronic sense, was developed by Alan Turing and used in the Second World War to break the unprecedentedly complex Nazi codes. Computers were originally the size of buildings, but they have since shrunk thanks to advances in the miniaturization of electronics. Computers and telecommunication together gave birth to the World Wide Web. Computers are now used in watches, cars, televisions, phones, and all sorts of other casual everyday items. The public availability of computers has made information accumulation and education increase to levels never seen before, and is the most recent step in a globally aware populace.