With the advent of photography in the Victorian era a rather unusual practice evolved. Having photos taken was very expensive and most families didn’t own a camera. It is well known that mortality rates were high in this era due mostly to diseases and poor hygiene. When a loved one died the Victorians were presented with an opportunity to imortalise their beloved in a way that was previously impossible: they could photograph them. Because of the high cost of photography, post-mortem photographs were, in many cases, the only photograph a family had of the deceased.

In the earliest forms of post-mortem photography, coffins were seldom seen and the dead would be posed as if they were still alive. Children were posed with toys or asleep in their bed. Even special frames were cleverly used to make the corpse stand upright. For many poor children whose siblings died, they would be required to pose with their brother or sister in a macabre family portrait. Bear in mind that this all had to happen within days of the person’s death in order to take the photographs prior to the visible onset of decomposition. 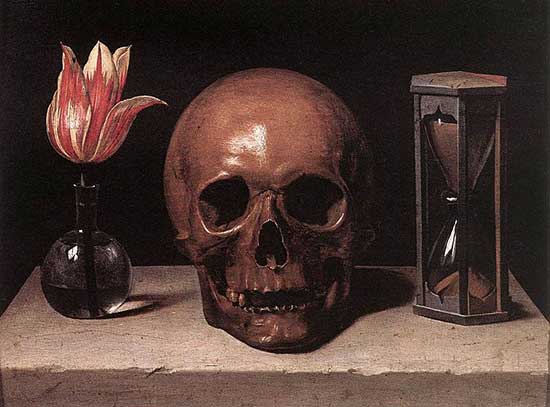 If you like this list, you’ll love The Invention of Murder: How the Victorians Revelled in Death and Detection and Created Modern Crime at Amazon.com!

The term “memento mori” is not Victorian – it predates it by centuries. It means “remember you will die” and, due to the influence of the Catholic Church in medieval life (reminding people constantly to prepare for their end), the spirit of “memento mori” imbued all aspects of society. It could be found in art, music, and even poetry:

Life is short, and shortly it will end;
Death comes quickly and respects no one,
Death destroys everything and takes pity on no one.
To death we are hastening, let us refrain from sinning.

If you do not turn back and become like a child,
And change your life for the better,
You will not be able to enter, blessed, the Kingdom of God.
To death we are hastening, let us refrain from sinning.

A quite disturbing element of these Victorian post-mortem photographs is the fact that due to the slow process of taking pictures with early cameras, the living in photographs are slightly blurred whilst the dead – who cannot move – appears with crystal clarity. In some ways the dead seem more alive than the living – certainly less ghostly. 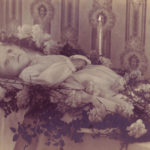 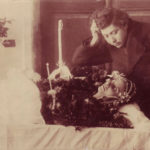 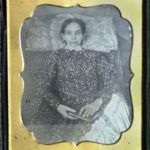 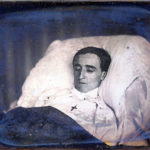 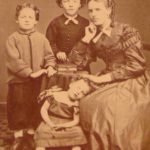 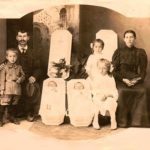 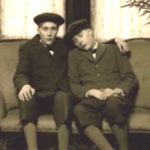 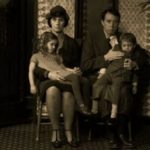 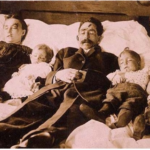 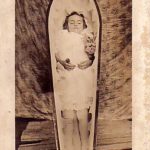 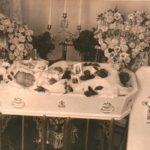 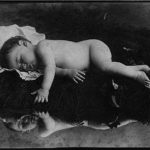 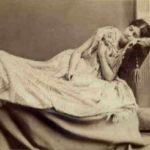 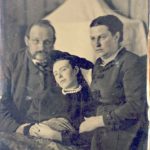 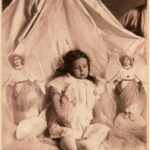 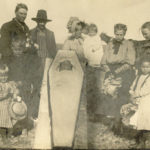 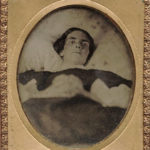 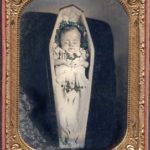 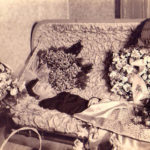 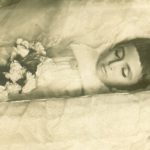 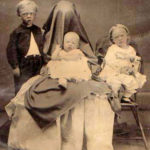 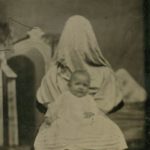 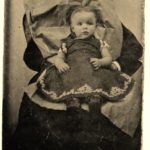 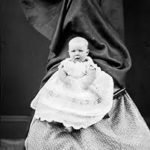 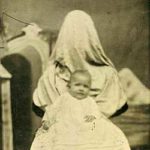 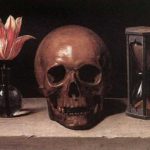 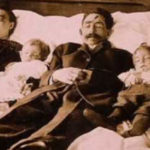