In 1621, a brothel keeper wrote a petition to Tokugawa Ieyasu, the shogun and ruler of Japan. He made an argument that it would be good for everyone if a “courtesan quarter”—a red-light district—were set up in Edo (the city which later became Tokyo). The shogun agreed, and unsurprisingly, the brothel keeper was appointed the master of the new pleasure quarter.

Without further beating around the bush—ahem, my apologies—here are ten weird sex things that one could purchase from shops in and around Yoshiwara and elsewhere in the city, if one were so inclined. 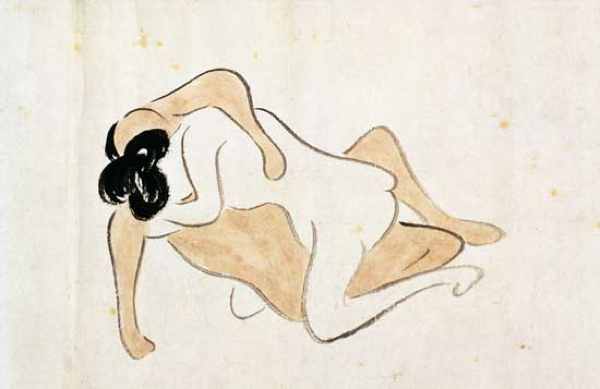 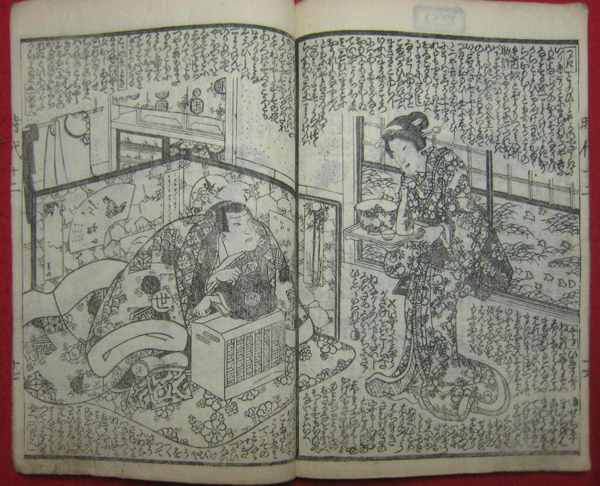 Note: high class courtesans weren’t hired; they had to be wooed via gifts and romantic gestures. An uncreative gentleman might purchase beautifully written love letters to impress her. 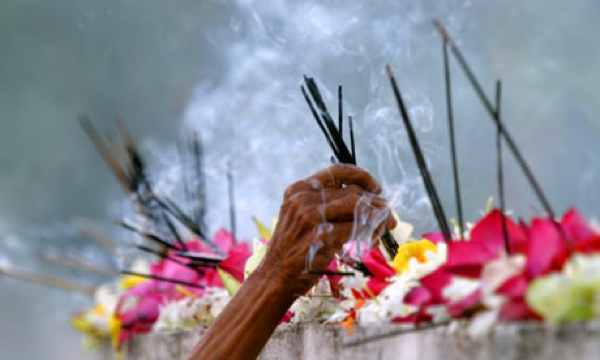 Time was important in Yoshiwara. A courtesan had only so long each day to devote to her clients. Her schedule had to be managed carefully, which is where joss sticks or incense sticks came in. Lacking mechanical clocks, the next best thing was a stick or coil of incense that burned for a specific number of minutes. When the incense burned down to the last little bit, the gentleman had to go.

Note: expensive perfume incense, used more to scent the clothing and hair than a room, was considered a very generous gift to give a courtesan. Most of the ladies sold such presents since the price they received was far more useful. 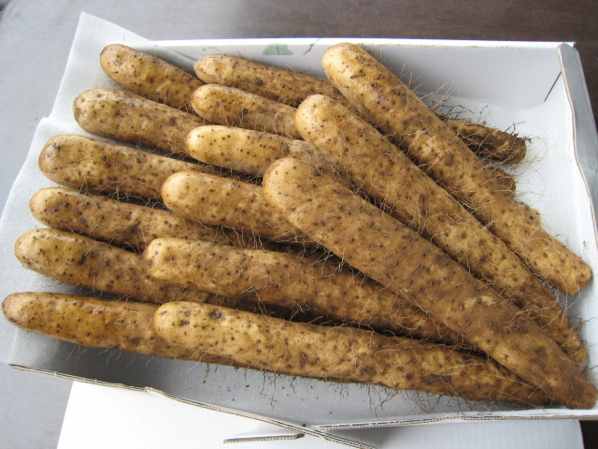 A long, thick, somewhat bumpy vegetable, the wild mountain yam was sold to housewives to prepare for their family’s dinner. But it had another use: it would also be sold, at request, to gentlemen visiting Yoshiwara. While in “cheap hells”—low class brothels—a patron would take his pleasure and depart, in the higher class establishments, a man was expected to satisfy the courtesan as well as himself. Not doing so was uncouth. However, on those occasions when his ardor proved unable or inadequate, the yamaimo was conveniently at hand. Like many species of yam, the yamaimo is brittle, with a tendency to snap at inconvenient times – and in inconvenient places – if plied too vigorously. Other materials used as sex aides of this type included cow horns, water buffalo horns, tortoiseshell, papier mâché, ivory, and bone. Speaking of bone … 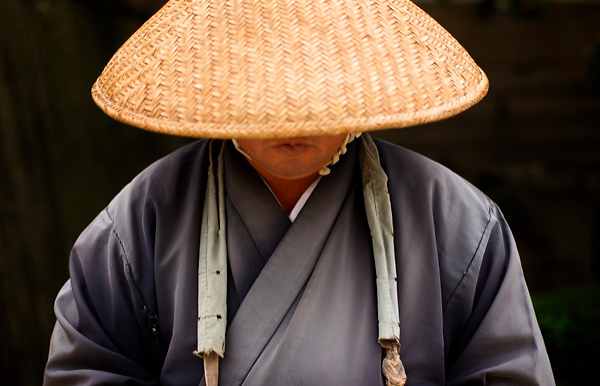 Most likely a powdered animal bone or horn, it was marketed as the bone of a human. Specifically, it was represented as the “penis bone” of a legendary, well-endowed monk. Humans don’t actually have a penis bone – but when did that ever stop an entrepreneur out to bilk his customers of their money? Gentlemen purchased a vial of powdered bone, mixed it in sake (rice beer), and swallowed the potion as an aphrodisiac – no doubt hoping some of the monk’s epic awesomeness might rub off on him. 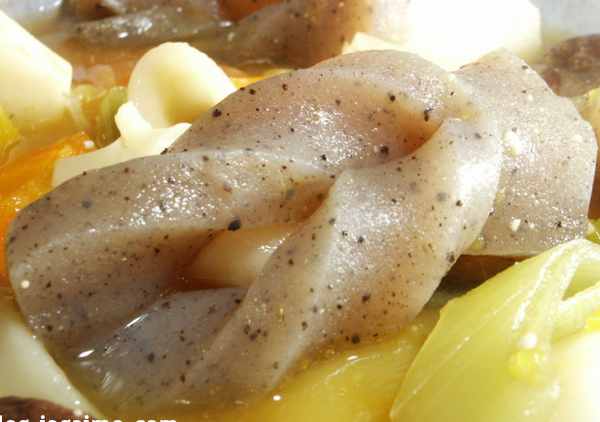 Another root vegetable, konnyaku was sold to gentlemen who were either too broke to afford a visit to a brothel, or not in the mood for the elaborate courtship required to persuade a high ranking courtesan to yield. How did it work? After cooking, it resembled a very firm sort of jelly. A slab was then rolled in a piece of cloth to form a tube and heated in warm water. I’ll leave further details to your imagination.

In addition, a gentleman tuckered out from lovemaking might use a piece of slippery konnyaku jelly to stimulate the lady’s delicate parts … or at least fool her into thinking he was doing something else entirely. 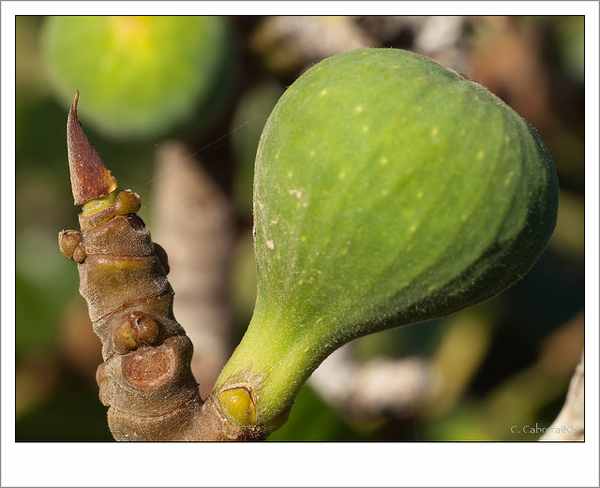 A long, flat strip was peeled from the taro’s stem—like removing an apple’s peel in one piece. The resulting ribbon was wrapped around a gentleman’s peerless part in overlapping layers and tied off. Ribbed for her pleasure, as it were. Note: the device was sometimes likened to a tapeworm in some poems for its tendency to unravel while in use. For the ladies, konnyaku cut into a string could be wrapped around the finger in similar fashion for similar purpose.

3
Fingers and Hair From Corpses 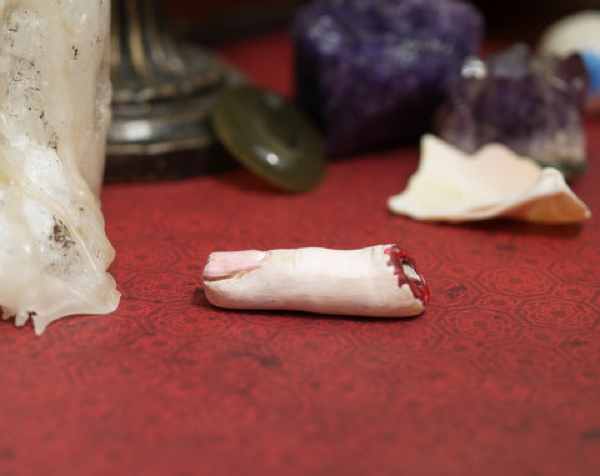 This one’s more for the ladies who lived and worked in Yoshiwara. The highest love token that could be given by a lady to her gentleman lover was a lock of hair, a fingernail, or an amputated pinkie finger. That’s right, you heard me. Self mutilation equaled utter devotion. Needless to say, since a courtesan might have many lovers she was stringing along, she couldn’t give away her hair or chop off digits left and right. A solution came in the form of the priests who handled dead bodies at temples around Yoshiwara. Some of them removed the fingernails, pinkie fingers, and hair from dead women and sold them to Yoshiwara courtesans, who were guaranteed a very nice present when they showed their lover a bandaged hand sprinkled with chicken’s blood, a few tears, and a pinkie in a box.

Note: traditionally, the amputation was done by setting a razor edge down on the finger, and striking the back very firmly with the wooden block used as a pillow. Yikes! 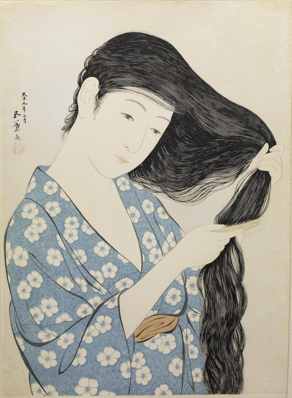 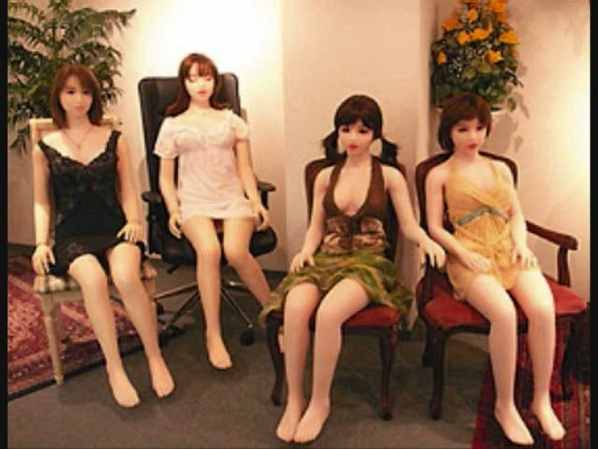 A “wife-shape” or “Edo shape.” An historic version of a modern kokeshi doll. Look it up. An azumagata was made of a likeness-picture attached to a “body” created from rolled up clothing and a bag filled with warm, mashed yams or the multi-purpose konnyaku jelly, which seems like the Swiss Army knife of sex in Japan. The resulting wife-shape was taken to bed by a gentleman with romance on his mind. Use your imagination, if you dare.

Yoshiwara was just one of the pleasure districts in Edo. Another was Yoshichô, the home of male prostitutes. While some may wonder at the mind blowing weirdness of a few of the items on this list, one thing is clear—the average Edoite (person who lived in Edo) really knew how to party like a boss … provided that boss was a pervy yam fancier, that is.