It may be hard to believe, but having a magnificent beard isn’t a requirement for being a pirate. Some pirates broke the macho-male stereotype altogether. Whether they took on Rome or the Royal Navy, these female pirates were among the baddest of the bad. 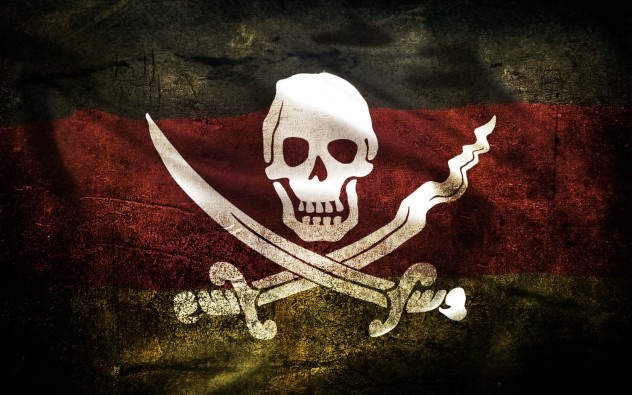 Born around 1485, Sayyida al Hurra was the daughter of a prominent Muslim family based in the Kingdom of Granada. Forced to flee their home in 1492 after the reconquista by Christian Spain, Sayyida and her family settled in Chaouen, Morocco. After the death of her businessman husband in 1515, Sayyida became governor of Tetouan. It was through this position that she met and married the King of Morocco, Ahmed al-Wattasi. Though she was richer than she could ever have imagined, her anger toward the Christians who had forced her from her home continued to drive her.

Having made contact with Barbarossa of Algiers, she turned to piracy. While seizing Christian ships maintained her dream of one day returning home, it also proved profitable, with Sayyida soon becoming a queen with power over the Mediterranean Sea in the eyes of Christians. Sayyida eventually became the main negotiator with the Spanish and Portuguese governments when they sought to free captives held by pirates. In 1542, she was overthrown by her son-in-law. Her fate is unknown. 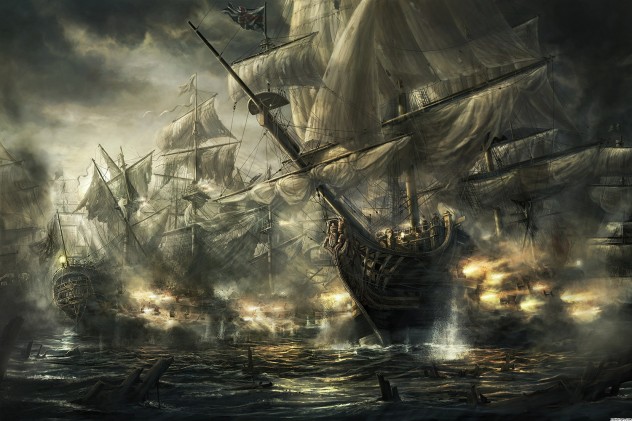 Few men had big enough balls to take on the might of Rome. It took a pirate queen such as Teuta of Illyria to take the Romans down a few notches. After the death of her husband, the King of Ardiaei, Teuta inherited the Ardiaean Kingdom in 231 B.C. In an attempt to address the aggressiveness of neighboring states, Teuta supported the pirate population of her kingdom.

With the support of a pirate queen, Illyrians captured the cities of Dyrrachium and Phoenice. Extending their reach, her pirates attacked merchant vessels of Rome and Greece. Two ambassadors sent to Teuta by Rome were captured by her pirates, with one killed and the other put in captivity. In 229 B.C., Rome was forced to declare war on Illyria and the pirate queen. A force of 20,000 troops and a Roman fleet of 200 ships forced Teuta to surrender in 227 B.C. While her reign continued, the Romans forbade Teuta to sail a ship ever again. 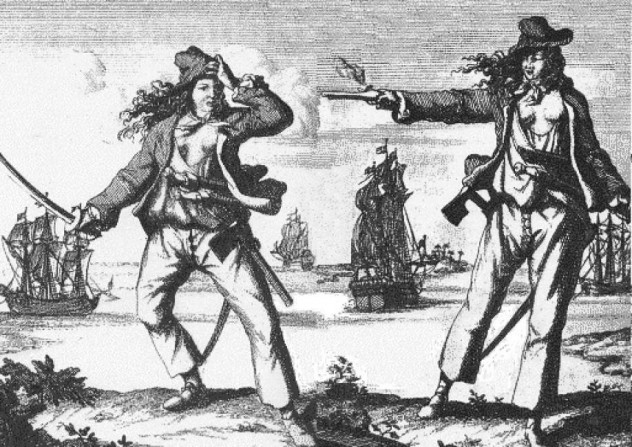 Anne Bonny, or Anney as she was known, was an Irish pirate born sometime between 1697 and 1700. After her family moved to the New World, Anne’s mother died, and her father accumulated a small fortune in the merchant trade. After stabbing a servant girl with a table knife and marrying a small-time pirate, James Bonny, Anne was disowned by her father. She moved to New Providence in the Bahamas, where she met Jack Rackham, captain of the pirate ship Revenge, and became his mistress.

After Anne divorced James and married Jack, the two stole the Revenge and took to the sea. An effective fighter, Anne helped to raise a new crew and capture many ships, some of which were transporting tea. A threat to tea supplies was no joke to the English, and the Governor of Jamaica commissioned Captain Jonathan Barnet to deal with Bonny and Rackham. While most of the crew was too drunk to fight, Bonny held off the troops for some time. Eventually, the ship was captured and Rackham was executed. Bonny disappeared—her father may have paid a ransom. 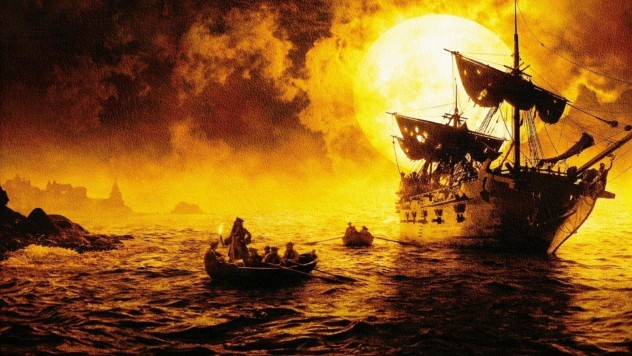 Born Jeanne-Louise de Belleville in 1300, Jeanne was the descendent of a British family and lived in Brittany. In 1330, Jeanne married Olivier III de Clisson. A wealthy nobleman, Olivier was obliged to defend Brittany from English claimants. After failing to defend Vannes, he defected to the English. Captured in 1343, Olivier was taken to Paris and executed under orders from King Philip VI. Jeanne, overcome with anger, swore vengeance on the king.

She sold her lands and her body to rich noblemen and bought three warships. The ships were painted black and their sails dyed red, and the “Black Fleet” took to the seas and hunted down ships belonging to King Philip VI. Clisson butchered the crew of the ships she captured, leaving only a few sailors alive to tell the King that the Lioness of Brittany had struck again. Even after Philip’s death in 1350, she continued to lay waste to French ships, until 1356 when she retired to England—the only place where people liked the French just about as much as she did. 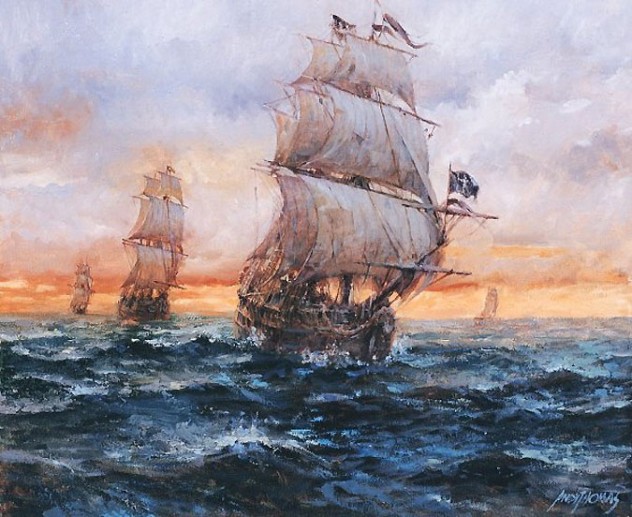 Ching Shih, born in 1775, was a pirate who terrorized the China Sea in the 19th century. Although not much is known about her birth, she was a prostitute who worked in the city of Canton. Captured by pirates in 1801, she married Zheng Yi, their captain. Zheng formed a coalition of pirate fleets in China, known as the Red Flag Fleet. After the death of Zheng Yi in 1807, Ching took command of the fleet. The fleet of over 300 junks and 40,000 men scared even the British admiralty after they learned that Ching had nailed an enemy to the deck and then beaten him senseless. The Chinese navy lost 63 ships to the pirate fleet, forcing the government to offer the pirates amnesty in 1810, which they accepted. 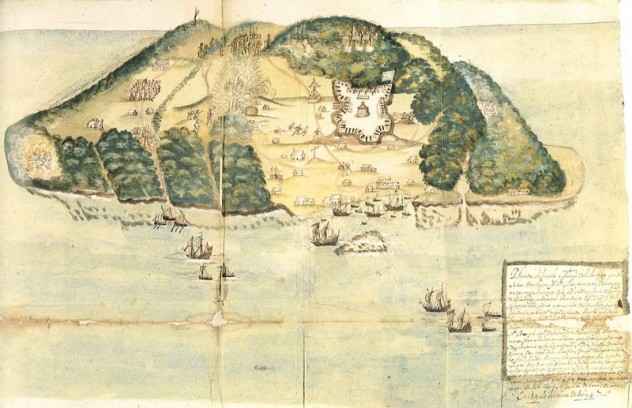 Born around 1650, Anne was a criminal deported from France to Tortuga sometime between 1665 and 1675. While in Tortuga, Anne married the buccaneer Pierre Length. In 1683, Pierre was killed by fellow buccaneer Laurens de Graaf during a bar fight. Anne challenged Laurens to a duel, he drawing a sword and she a gun. Laurens, refusing to fight a woman but, impressed by Anne’s feisty side, proposed to her. Anne, apparently forgetting she’d just tried to kill the man, accepted. Together they sailed the seas as pirates, seizing ships and even raiding Jamaica in 1693. In 1694, a British raid of Tortuga resulted in the capture of Anne and her two daughters. Treated with respect, they were reunited with Laurens in 1698. Their fate is unknown. 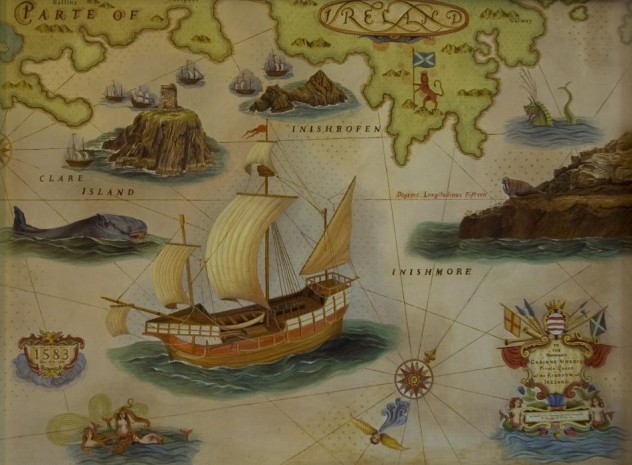 Grace O’Malley was born in Ireland around 1530, when Henry VIII was Lord of Ireland. Grace’s father was chieftain of the seafaring O’Maille Clan, who were left to their own devices by the English. After her husband, Donal of the Battle, was killed and his castle captured, Grace raised an army and recaptured it. After marrying a second man, Iron Richard, Grace divorced within a year and seized Rockfleet Castle.

It was some time during her two marriages that Grace took over her father’s role of collecting taxes from fishermen in their territory. Grace became a little more hands-on with “tax collection,” targeting ships to demand cash or cargo for safe passage. Refusal was met with violence and murder. Grace also attacked the fortresses of Scottish and Irish noblemen. Some say that Grace even kidnapped the children of Anglo-Irish nobility. 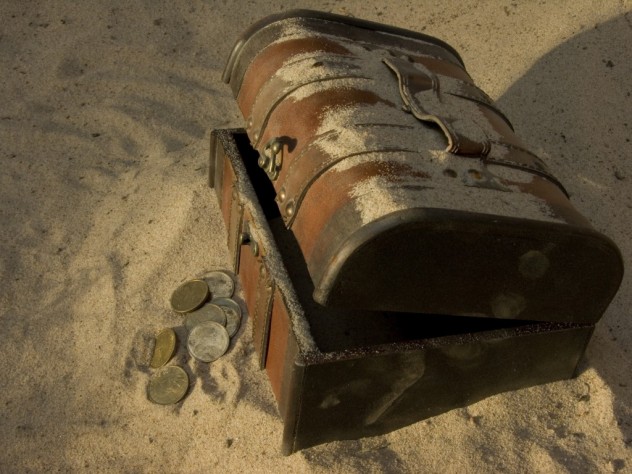 Elizabeth, born on an unknown date sometime before 1525, became Lady Killigrew when she married Sir John Killigrew of Arwenack, Cornwall. In the 1540s, when Pendennis Castle was built by King Henry VIII on Sir John’s land, the Killigrews gained control of shipping in the area. They used this position to prey on the cargo of ships that entered the area under their control, fortifying Arwenack House as their stronghold. Elizabeth buried the treasure in her garden, and when John died in 1567, she took full command of their pirates. In 1581, Elizabeth learned that a Spanish ship, the Mafrie of San Sebastian, had taken shelter in Falmouth Harbor. she organized and led an attack on the ship, seizing both the vessel and its cargo. After she was caught, Elizabeth was granted a pardon by Queen Elizabeth in 1582. 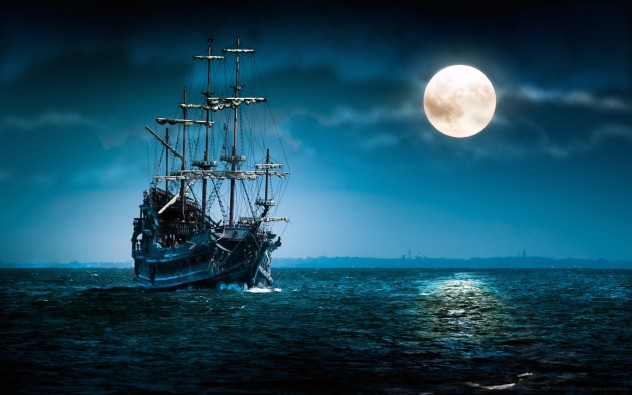 Born in 1643, Christina was the child of Baron Jacob Skytte of Duderhof, Sweden. Her brother, Baron Gustav Skytte, apparently not happy with his already insane wealth, led a secret double life as a pirate from 1657 onward, plundering ships in the Baltic Sea. Along with her fiance, Gustaf Drake, Christina became a partner in the “business.” After having one of her fellow conspirators killed for trying to withdraw, Christina showed that she was no passive partner. In 1663, she was present when they attacked a Dutch merchant ship, killing the crew and stealing its cargo. This attack led to Gustaf’s capture and execution, and Christina was forced to flee. 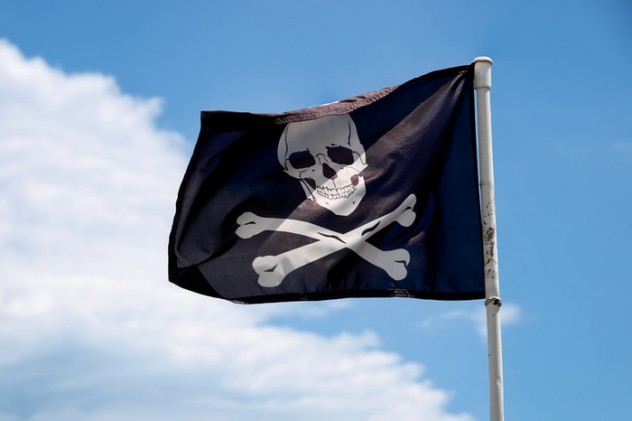 Born in Haiti to a Haitian mother and a French father, Jacquotte had a tough childhood. Her mother died giving birth to her brother, who suffered from mild brain damage. Although not much is known about her background, her father was killed, leaving Jacquotte with little money to look after herself and her brother. Jacquotte, a redheaded beauty, was forced to turn to piracy in the Caribbean to care for her brother. Active in the 1660s, she faked her own death to escape the government hunt for her. After living for many years as a man, she returned to piracy and became known as “Back from the Dead Red.” Jacquotte is thought to have sailed alongside Anne Dieu-Le-Vuet.