The human body – thing of wonder, grace, and raw materials. Aside from traditional organ and tissue transplants, human “material” is also being utilized in common products you wouldn’t even suspect. Apparently the guys from Fight Club were on the right track. We are animals after all, right? Researchers have even found practical uses for all of the interesting substances that humans excrete. The following products prove that if you think hard enough, even poop has potential in a free market. 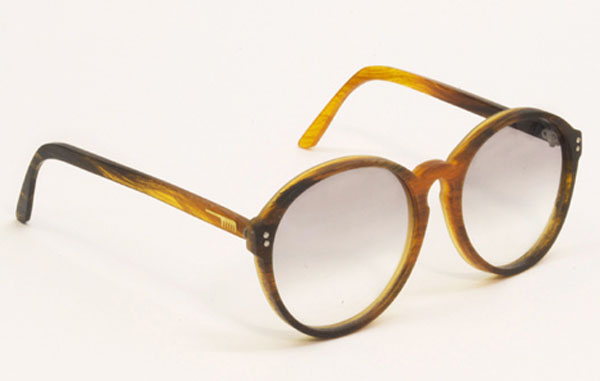 Nothing says cool like hair in your face. It’s even cooler when the hair isn’t yours. These funky biodegradable shades feature assorted colors and styles, all crafted from resin and human locks. Designers Alex and Azuka out of Studio Swine envisioned the glasses as an experiment in sustainability because the world is just way too hairy for its own good. The manufacturers even tout that the glasses are made according to green standards. 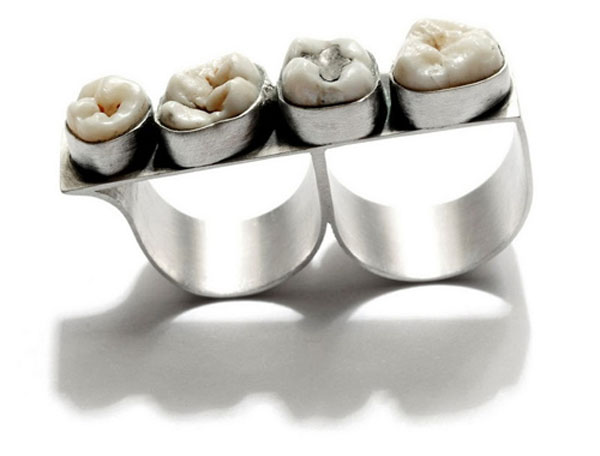 Teeth have been a common item found in jewelry since cave dwellers made necklaces from bear and wolf canines. Nowadays, when you need to pack a little extra in your punch, artist Polly van der Glas has the answer: knuckle dusters made from human molars. The teeth are collected from consenting individuals who are apparently happy to part with their only means of chewing. The silver-encased chompers are perfect to have on hand if you forgot the baby food and need to mash something on the spot. The big question is: do they need to be brushed and flossed regularly? 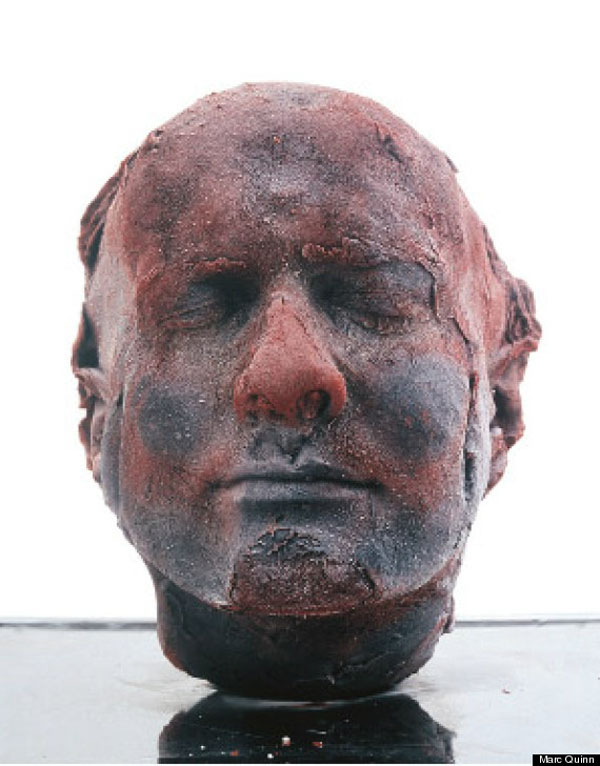 If you’ve ever thought that making a giant popsicle of your head was a great idea, you should be friends with Marc Quinn. The sculptor makes a new noggin every five years with 9 pints of his own blood (roughly equivalent to the amount circulating through his body). It takes him about five months to safely withdraw enough life juice to fill the head mold. A national gallery in the UK actually purchased his 2006 version, shelling out nearly half a million bucks for his bodily treasure. 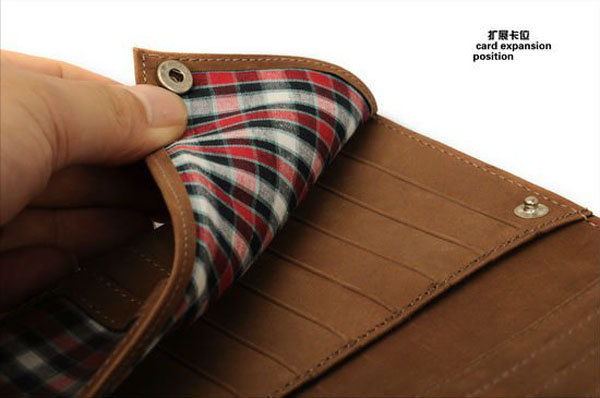 What do you get for someone who has everything? Human leather, of course. One company in the UK brazenly fashions leather wallets, belts, and shoes from donated skin. According to the website, the small grain size of human hide creates leather superior to any other animal skin put through the tanning process. Their discerning customers pay thousands of dollars for these products, prefer anonymity even when it comes to photos of the items, tend to like lotion and watch quite a bit of Silence of the Lambs. 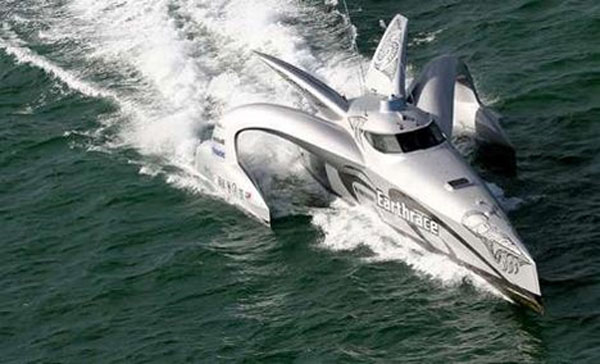 New Zealand ecoboat Earthrace took a carbon-free journey around the world using only biodiesel, some of which was generated from human fat. The skipper and a few other committed volunteers initially endured liposuction for the cause. Though the boat did not travel exclusively on donated love handles, proponents of human fat biofuel are quick to point out that the potential from liposuction leftovers is virtually untapped and otherwise wasted. Unless you know how to make soap. 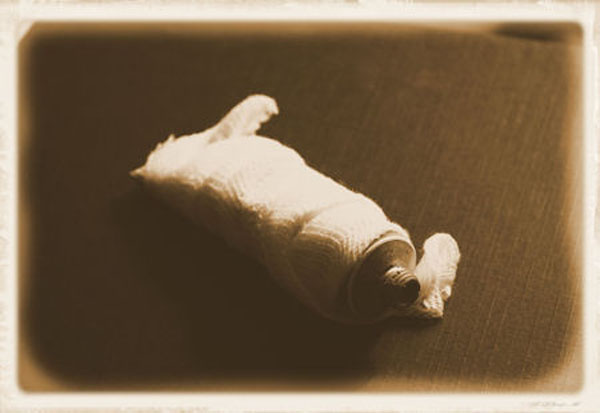 Back before people actually cared about what sort of hazardous substances they slathered on the walls, Egyptian mummies were ground and mixed with white pitch and myrrh to create the classic shade “mummy brown.” The hue was highly regarded by Pre-Raphaelite painters. When people caught wind of what the paint was made from, popularity died down a bit. However, manufacturers continued to produce the original recipe until the mid 20th century when they ran out of mummies. Bummer! 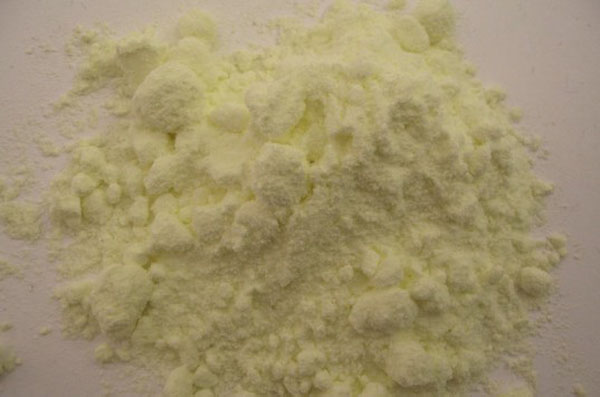 The magic of genetics and ingenuity of the Chinese is soon to bring the world better Jello. Because traditional gelatin is derived from cows and pigs, it has the potential to be tainted with crazy contaminants like Mad Cow. Consumer food allergies are also more common with animal-based gelatin. The new jiggly stuff is generated by combining human DNA with yeast to make a more chemically stable substance that is both safer to eat and can be systematically mass produced. That is, until the Jello evolves and starts fighting back. 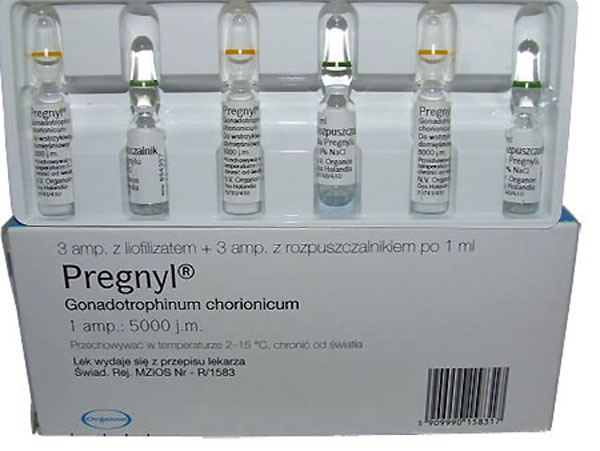 Pee is pretty popular in the pharmaceutical sphere. One of the compounds found in urine – urea – is amazingly versatile and appears frequently in many products from cosmetics to diabetes medication. But one fertility drug in particular is literally made from the pee of post-menopausal women. Coveted hormones are extracted from the golden liquid and administered primarily to women to combat fertility issues. Though less common, the same drug also encourages sperm production in dudes. 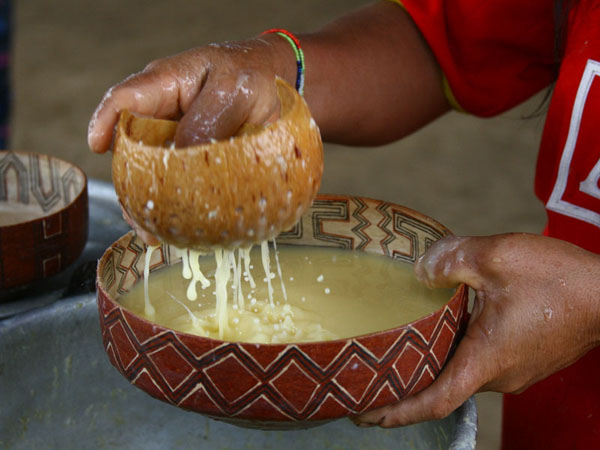 Generally speaking, it’s not good form to spit into someone’s drink. But in Amazonian Peru, guests are treated to a traditional drink that is laden with saliva. The drink, called masato, is home brewed from the root of the cassava plant. Chunks of peeled cassava are chewed up by the local ladies and the liquid portion spat back into a vat. Certain proteins in the saliva initiate fermentation and a few hours later the result is a cloudy white drink with a slightly sweet but sour taste. The alcohol content of masato varies dramatically from the time it was made as the liquid ferments, converting starch to sugar to alcohol. But it still has spit in it. You can’t cover that up with a mixer. 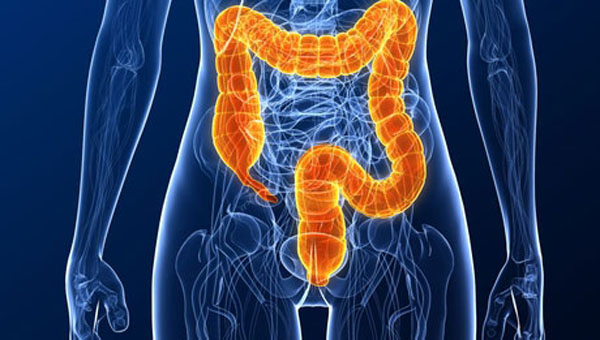 When antibiotics failed to help individuals with severe cases of Clostridium difficile (or C. diff), poop came to the rescue. Graciously donated feces are scooped, tested, and then pureed with saline and administered (via the mouth or butt) to patients who need help with their intestinal flora. The pesky bacteria C. diff can cause GI distress, fever, and even death if left untreated. The implanted poop reestablishes healthy microbes in the gut. Even though stool transplants have been on the edge of mainstream until now, practicing physicians have found them to fairly effective in cases where drugs just aren’t working. Some advocates even go so far as to suggest that poop donation centers will make an appearance as cases of C. diff continue to strike younger populations.