Serial killers come in all shapes, sizes, races and genders. In the United States, serial killers tend to be predominately white males. However, women can be (and are) serial killers as well. Although the methods and motives of female serial killers may sometimes differ from those of their male counterparts, they are often just as bloodthirsty. Here are ten of the most awful: 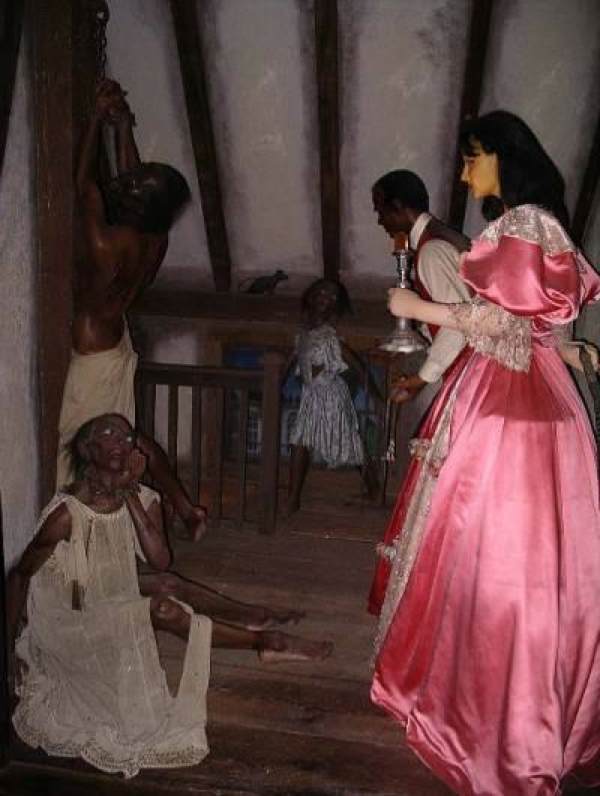 In the mid-1820s, LaLaurie lived with her husband and two daughters in New Orleans. They were a wealthy, high-class family – but their treatment of slaves was nothing short of despicable. No concrete evidence of abuse was established against LaLaurie until 1834; in that year, there was a house fire at the LaLaurie mansion. When rescue workers arrived, they found a 70-year-old woman chained to the stove by her ankle. She later admitted that she started the fire as a suicide attempt, in order to avoid Madame LaLaurie’s punishments.

As a result of the fire, New Orleans residents began to question the horrible living conditions of LaLaurie’s slaves. In the attic, authorities found a dozen maimed and starving slaves; some reports indicate that LaLaurie gruesomely tortured them by sewing their mouths shut, amputating limbs, and performing other macabre experiments.

Although the New Orleans residents were outraged, LaLaurie and her family appear to have escaped justice. There is some evidence that LaLaurie later died in Paris. 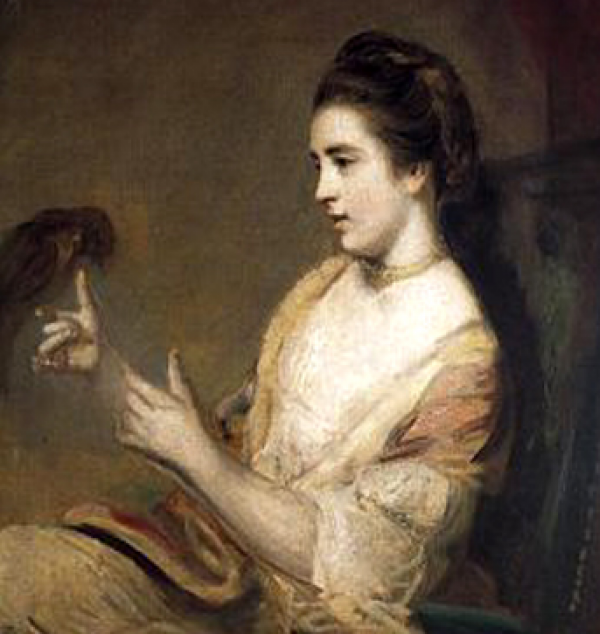 Fisher is usually recognized as the first American serial killer, although there were undoubtedly others before her (as exemplified by #10 on this list). She and her husband John ran a hotel near Charleston, South Carolina. Reports of missing guests soon reached the local sheriff’s department, but due to lack of evidence, Fisher was left to continue her killing.

It turned out that she had poisoned her victims for material gain (once her husband made sure the guests were dead, they robbed them). Both Fisher and her husband were hanged for their crimes in 1820. 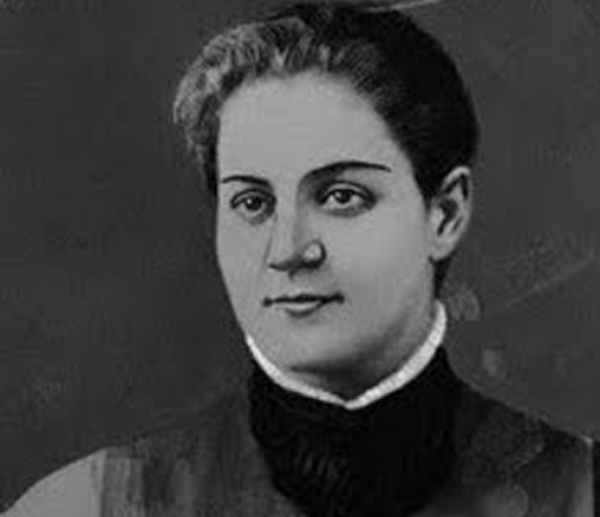 Toppan, like many female serial killers, was trained as a nurse. In 1885, she began working at Cambridge Hospital, in Massachusetts. While employed there, she experimented on her patients for her own amusement; eventually, this experimentation escalated into murder. Interestingly, while Toppan used a stereotypical feminine method of murder – poison – she stated that she derived sexual pleasure from watching a patient die – a motive usually associated with male serial killers.

In 1895 she began killing her landlords, and in 1899 killed her sister Elizabeth. Her killing spree came to an end when the family of one of her victims, Alden Davis, requested a toxicology report. Toppan stood trial, but was found not guilty by reason of insanity. She was committed to Taunton Insane Hospital, where she died in 1938. 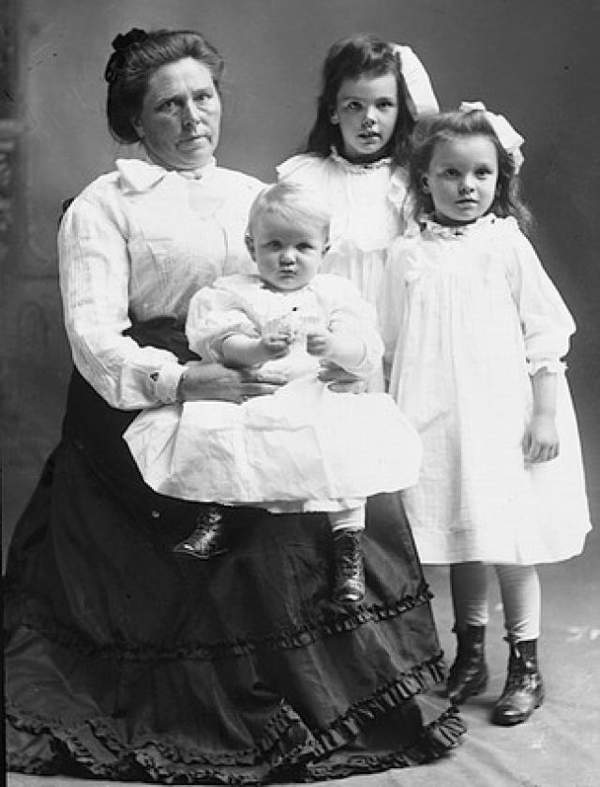 Number of Victims: At least 40

Although born in Norway, Gunness spent the majority of her adult life in the United States. Like many female serial killers, Gunness dispatched her victims – usually her family members – for monetary gain. By the August of 1900, she had murdered two of her four children along with her first husband, and after collecting on their life insurance policies, had moved to Indiana. There she married Peter Gunness, who later met with an unfortunate “accident” – according to Belle Gunness, a sausage grinding machine fell on his head.

Following his death, Gunness advertised for suitors in the matrimonial section of the newspaper. The suitors flocked to her farm, were robbed and murdered, and never heard from again.   In 1908, Gunness had a falling out with one of her servants, Ray Lamphere, and fired him. Shortly afterwards, her house burned to the ground. Although her remaining children were found dead in their beds, the state of Gunness’s remains perplexed experts. A woman’s body was found without a head; but when the doctors measured the body, they realized the dead woman was only 5’3”, whereas Gunness was almost six feet tall. Nevertheless, the coroner decided the remains in fact belonged Gunness, due to dental work found at the scene.

After the fire, Gunness’s property was searched, and dozens of bodies were found buried on the premises. Lamphere was later found guilty of arson, but acquitted of Gunness’s murder.

Despite advances in DNA technology, the headless body from the Gunness farm has never been positively identified as Belle Gunness; therefore, her final whereabouts and date of death are unknown. 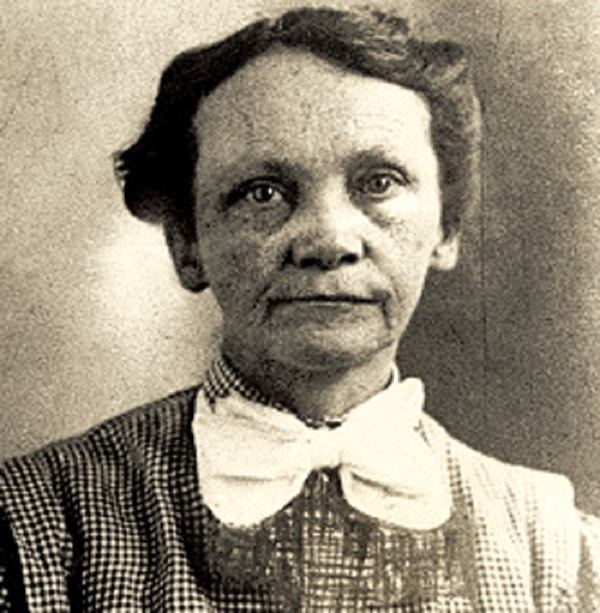 Amy Archer-Gilligan spent her adult life as a caretaker – and murderer – of the elderly. In the early 1900s, Archer and her first husband, James, moved to Connecticut and opened the Archer Home for the Elderly and Infirm. Both her first and second husbands died under mysterious circumstances (probably poisoning) and left Archer-Gilligan with large insurance payouts. With the money, Archer-Gilligan was able to continue running her nursing home/murder house. Between 1907 and 1917, there were 60 deaths in the Archer Home. Family members of the deceased grew suspicious of the mounting death toll, and eventually several bodies were exhumed and found full of arsenic and strychnine.

Archer-Gilligan was found guilty of second-degree murder in 1919 and sentenced to life imprisonment. She died at the Connecticut Hospital for the Insane in 1962. 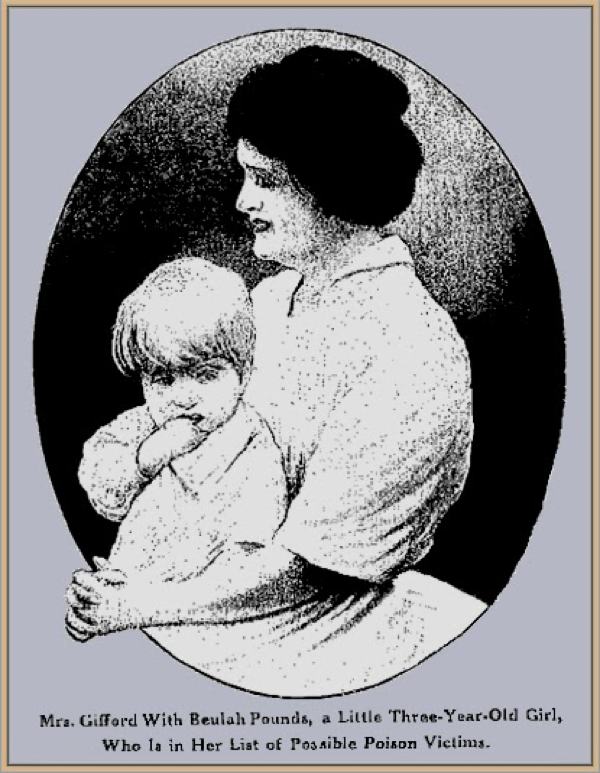 Like many female serial killers, Gifford appeared to be gentle woman who cared for her sick relatives and neighbors. After a number of those under Gifford’s care died, however, authorities ordered an exhumation of their bodies and found that Gifford had poisoned her victims with arsenic. Although she stood trial in 1928, she was found not guilty by reason of insanity and sentenced to spend her days at Missouri State Hospital, where she died in 1951. 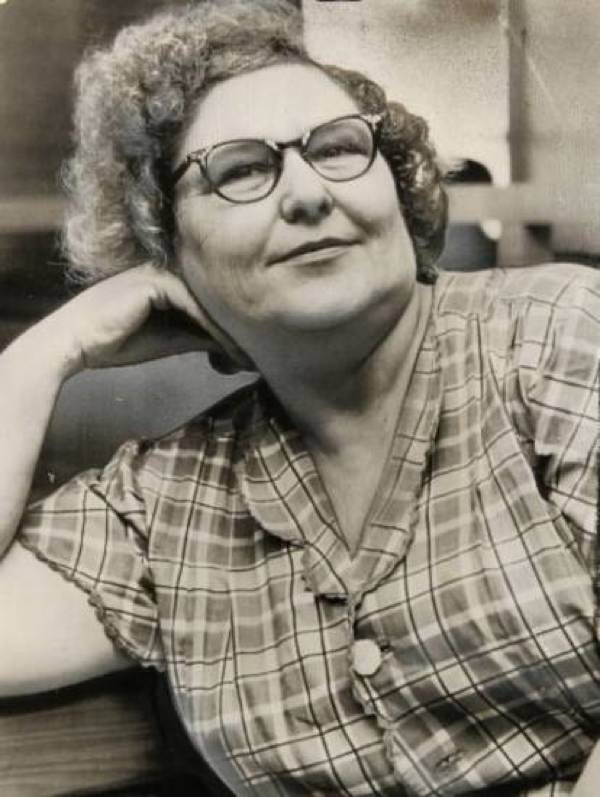 Nannie Doss left a long line of dead husbands and relatives in her wake. Doss married her first husband at the age of 16. Their unhappy marriage produced four children, and her husband left her after he suspected (probably correctly) that Doss had murdered their two middle daughters.

In 1929, Doss remarried – this time to a man named Robert Harrelson. During their 16-year marriage, Doss murdered her two young grandsons for insurance money. After her husband raped her in 1945, she poisoned him as well. After her third husband died (again, probably by Doss’s hand), Doss was able to collect the insurance money from a suspicious house fire.

In the early 1950s, Doss married her fourth husband, Richard Morton. Within a few months, she had killed her elderly mother and – predictably – her husband. Doss was finally apprehended after the death of her fifth and final husband, when she tried to collect two life insurance policies on him.

In 1955, Doss pled guilty to murder and was sentenced to life imprisonment. She died in Oklahoma State Penitentiary in 1965. 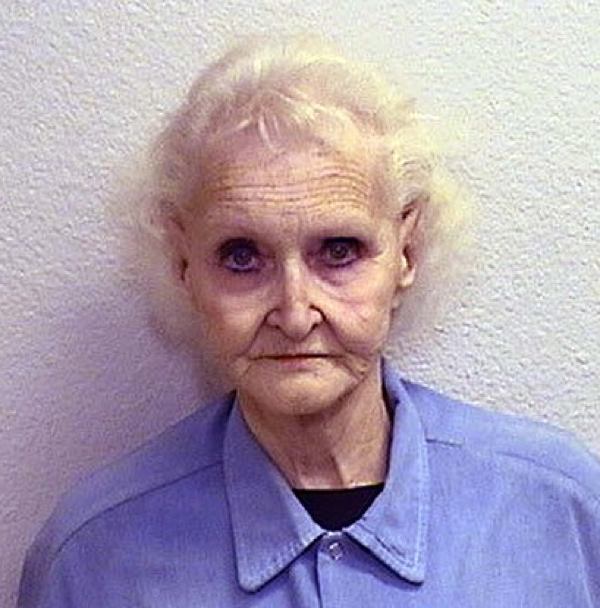 In the mid-1980s, Puente ran a boarding house for the elderly. Puente stole from her boarders,and eventually began murdering them (usually by poisoning). In 1985, Puente had a handyman dump a box of “junk” – really a decomposing human body – along a river bank where it was later found by a fisherman.   Police began to investigate Puente and her “missing” tenants; they eventually found seven bodies buried on her property, although Puente maintained that her boarders died of natural causes.

After her trial in 1992, Puente was sentenced to life imprisonment. She died in 2011 at the Central California Women’s Facility in California. 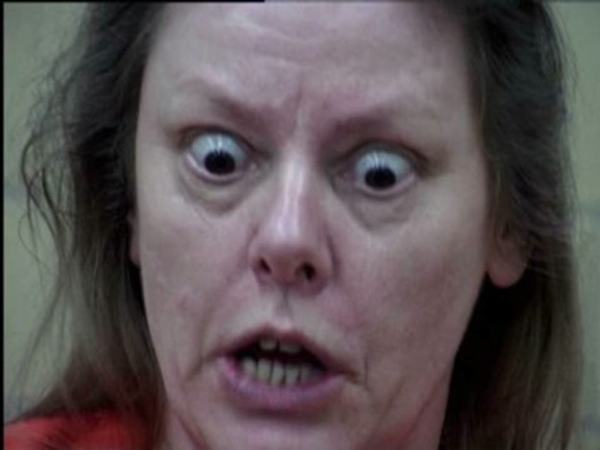 Wuornos’ troubled life has been documented in several other lists here, but the most interesting things about her crimes are her method and her motive. Unlike most female serial killers, Wuornos did not poison her victims – she shot them. Her motives also did not appear financially motivated. Although she did steal some pecuniary items from her victims, she claimed that the men she killed tried to rape her, and therefore she acted in self-defense.

Throughout her trials in 1992 and 1993, Wuornos maintained this dubious argument; even so, she pled guilty and was therefore sentenced to death. She died by lethal injection in 2002. 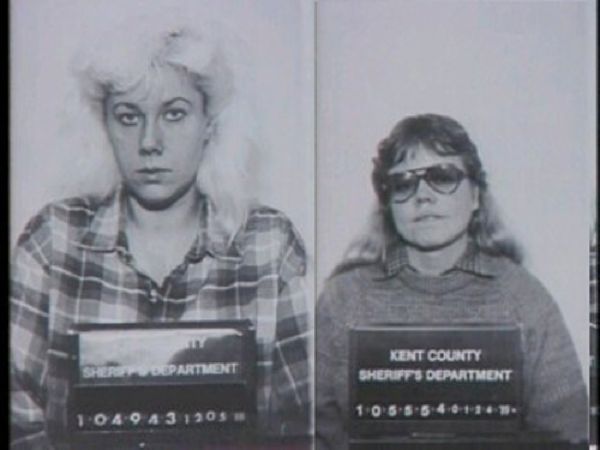 In the mid-1980s, the two women – like so many of the women on our list – were employed as nurses in a nursing home. In a deviation from the stereotypical norm, the two women murdered the elderly for sexual pleasure. Within a matter of months, they killed five patients at Alpine Manor in Grand Rapids, Michigan. Although they bragged about the murders to their coworkers, no one believed them.

Wood’s ex-husband went to the police with the story in 1988 and the two women were apprehended. In 1989, Wood reached a plea-bargain for a reduced sentence, while Graham was found guilty of five murders and sentenced to five life sentences. Wood was sentenced to 20-40 years and is incarcerated in the Federal Correctional Institution in Tallahassee, Florida.