We’ve all been to a theme park before, and generally they’re all the same: cotton candy, bright colors, and standing in lines. What you may not realise is that there are many other options out there for the more discerning theme park connoisseur. Here are ten bizarre theme parks from around the world. 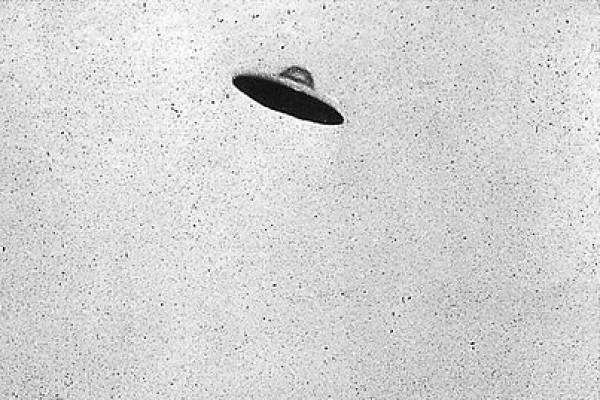 There are certain parts of the world that are known for certain things—and Roswell, New Mexico, is no different. When most people think of Roswell, the first things that pop into their mind are extraterrestrials and UFOs. Believers have been flocking to Roswell for years, hoping to catch a glimpse of a flying saucer. And that’s why it makes perfect sense to build an amusement park in the middle of town.

If the Alien Apex Resort ever gets fully off the ground, it will be a true amusement park—complete with rides which, it goes without saying, will be alien-themed. Among these rides will be an indoor roller coaster that will simulate an alien abduction. We can only hope they’ll skip the probing. 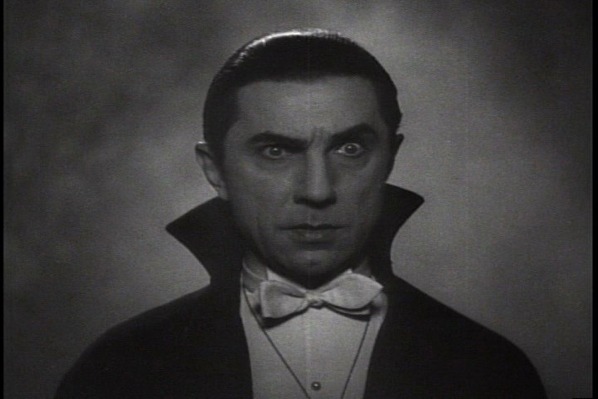 Dracula’s Land is unlike other theme parks on this list: it is not so much a park as it is a whole region, turned into a giant tourist attraction. That region, appropriately, is the home of Dracula: Transylvania, Romania, where the locals have truly embraced their place in fiction.

While there you can be thoroughly creeped out by the castles and prisons that helped to inspire Bram Stoker’s famous novel and also by the lands in which the fictional Count and his historical equivalent Vlad the Impaler did very awful things. You can also go snowboarding, just like in the book. 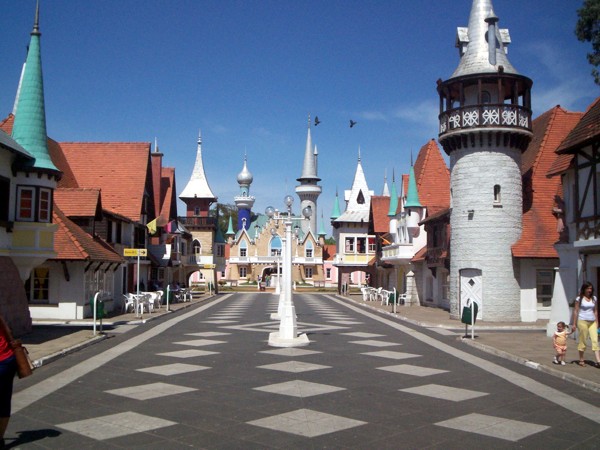 Kids love theme parks; but by being fun, exciting, and full of cotton candy, theme parks go against everything parents believe in. That’s why it makes sense that the Republic of Children in Argentina features none of those things, and instead focuses on teaching children about republican ethics. Just what every kid wants to do on vacation.

The Republic of Children was created in 1951 by the Eva Peron Foundation, and it covers a sprawling fifty-two hectares that feature what amounts to a real, functioning city center. In effect, the Children’s Republic is like a giant version of a student council: officials are elected by the local students. Official records at the park claim that the Children’s Republic was the actual inspiration for Disneyland—though apparently Walt decided he’d replace the hard-working children with short people in ridiculous costumes. 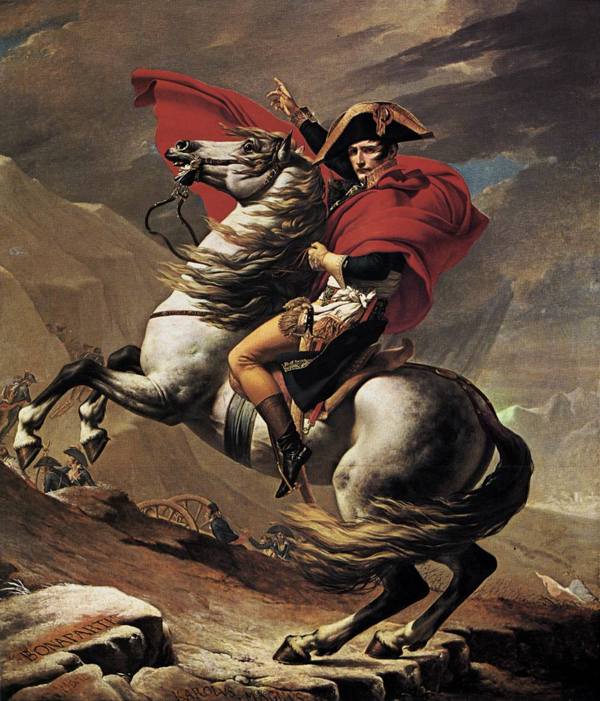 Have you ever visited Disney World and thought that there wasn’t nearly enough war-mongering? Well, you could be in luck if Yves Jego ever gets his way. That’s because Jego has proposed a new French theme park called Napoleonland, to hopefully open its doors in 2017.

The planned park will honour Napoleon Bonaparte with museums and historic re-enactments of some of his famous battles, as well as a water show and a re-creation of the beheading of Louis XVI. There is even a proposed “ride” in which visitors would ski through the frozen bodies of dead soldiers on a battlefield. It sounds like Napoleonland—as Jego himself put it—will be “fun for the whole family.” 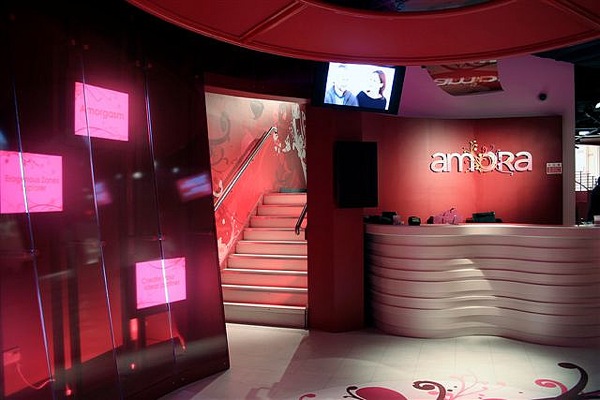 When you visit a theme park, you usually know exactly what to expect: rides, cotton candy, and giant cartoon characters that will stalk you in your nightmares for weeks. For many, this is enough—but some people want something far more salacious from their theme park experience.

Opened in 2007, Amora was referred to as London’s “sex theme park.” Though describing itself as a theme park, there are no rides at Amora to speak of, and (we hope) no giant cartoon characters. Instead, you will find many displays, statues, and interactive exhibits such as the Spankometer and the Prostate Finder; Amora is described as a “hands-on experience.” You should probably assume that a giant bottle of instant hand sanitizer is necessary after touching pretty much anything at Amora. 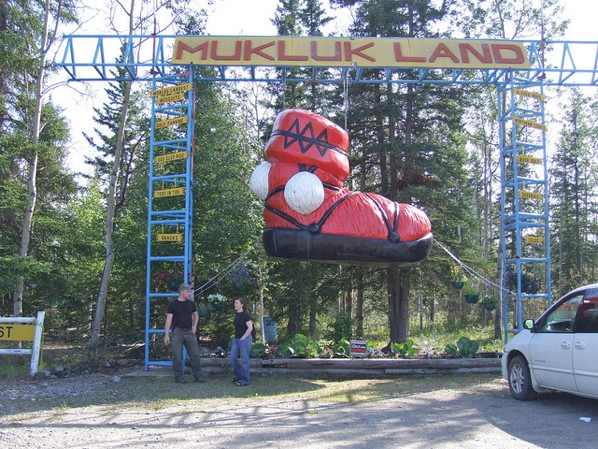 One of the attractions at Mukluk Land is a large Alaska cabbage. This theme park, built in 1985 along the Alaska Highway, proclaims itself “Alaska’s most unique destination.” No convincing needed; they had us at the giant cabbage.

A visit to Mukluk Land will enable you to view bizarre collections and oddities unique to Alaska. If that doesn’t float your boat, there’s always skee-ball and miniature golf. And did we mention the cabbage? According to the official website, it is a fact that no trip to Alaska is complete without a stop at Mukluk Land. They couldn’t write that if it wasn’t true, right? 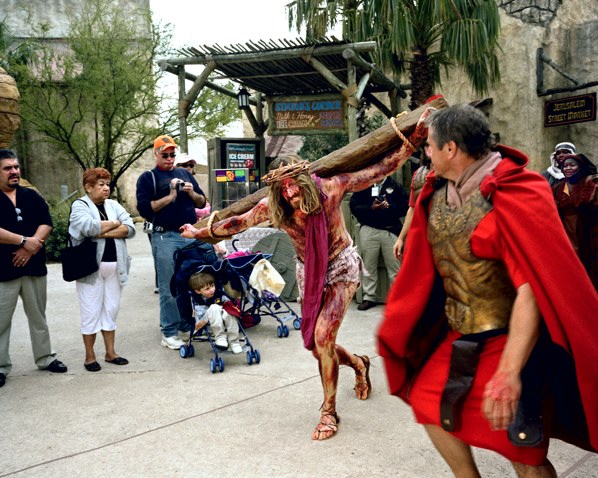 Orlando, Florida, is pretty much synonymous with theme parks as it is home to the likes of Disney World, Epcot Center, and Universal Studios. One Orlando theme park you may not have heard of is Holy Land Experience, located just a stone’s throw away from the Magic Kingdom.

Holy Land Experience serves an educational purpose for those who wish to learn more about Christianity, and is home to religious artifacts and manuscripts that are on display for the public to see. The main attractions, however, are the daily re-enactments of the torture and crucifixion of Jesus Christ in a live-action show that would make even Mel Gibson squeamish. 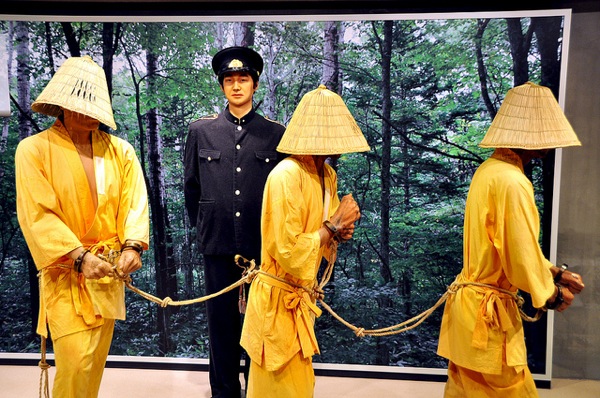 Prisons, by and large, are not places you associate with “fun.” The Japanese apparently disagree as they have taken one of their most notorious prisons, Abashiri, and turned it into a fully fledged theme park.

Prisons becoming tourist attractions is of course nothing new—Alcatraz, for example, is one of the most popular attractions in America. However, the folks at Abashiri took it up a few notches when they turned this prison—once famous for its hellish conditions—into a bona fide theme park, complete with animatronic guards and inmates going about their daily routines. If you want to see real prisoners doing the same thing, the prison built to replace Abashiri is just down the road, and fully operational. 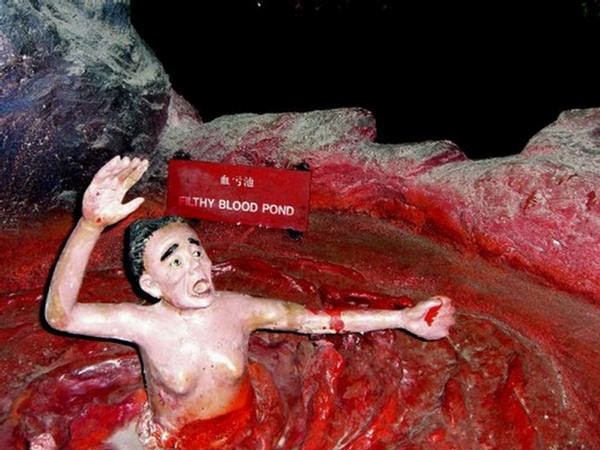 Singapore’s Haw Par Villa, also known as Tiger Balm Gardens, was built in 1937 by a pair of brothers. At Tiger Balm Gardens, the only “ride” you’ll be taken on is one through your absolute worst nightmares. This is because throughout the park it has some of the most bizarre and disturbing statues you’ll ever see.

One exhibit takes you through the Ten Stages of Hell, with the unnamed 11th stage no doubt being the park itself. A walk through Haw Par Villa will allow you to see statues of humans being maimed, crushed by boulders, and drowning in a pond of blood. In other words, it’s just the family vacation spot you’ve been looking for. 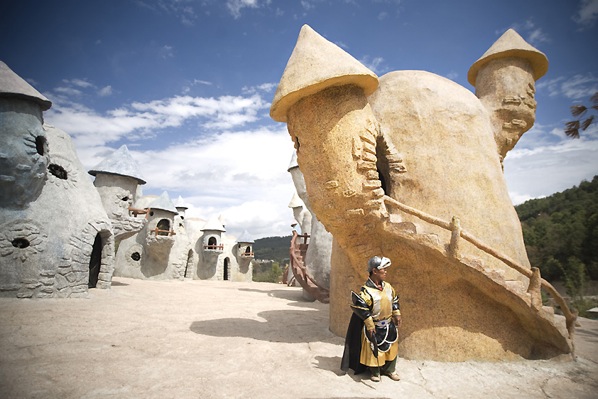 While Amora may be controversial for its content, Dwarf Empire, in China, is controversial for a very different reason. Dwarf Empire is a theme park where more than one hundred dwarves live in mushroom-shaped houses and perform for tourists. Twice a day the residents dress up in costumes and entertain the paying public with songs, dances, acrobatics, and other routines.

Visitors are able to walk around the village and interact with the dwarves, and look around inside the oddly-shaped buildings. The park is widely accused of being exploitative, with many visitors to the park feeling uneasy about the experience. The park bosses are quick to point out that the residents actually earn more than most people in Kunming.