While most prisons are ready for break-outs, just how ready are they for break-ins? Well, going by our list of top ten prison break-ins—probably not enough.

10
A Lawyer Breaks into Prison 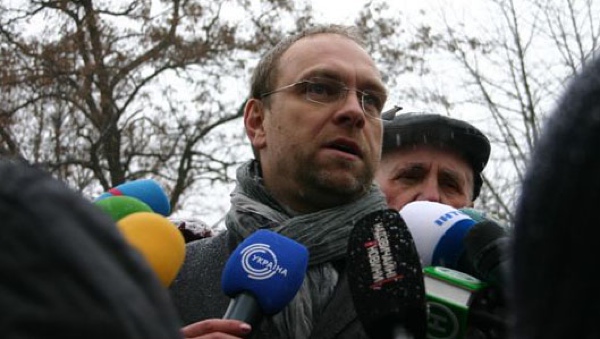 Serhiy Vlasenko, the lawyer of former Ukrainian prime minister Yulia Tymoshenko, just wanted to see his client.  When prison officials prevented Vlasenko from seeing her, he went one step further than most lawyers—and broke into prison.

While pop culture suggests intricate planning, months of physical preparation, and a team of suave ex-cons are required to pull this off, all Vlasenko needed to do was crawl under a fence when the guards were on break.

9
A Woman Breaks into Jail, Because She Wants to be Arrested 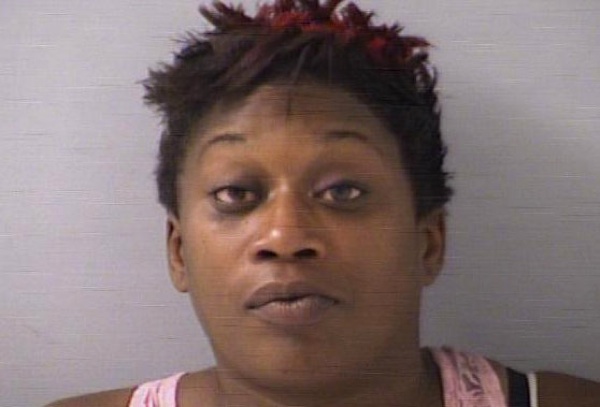 In June, 2012, Tiffany Hurd spent her morning baffling sheriffs in Butler County, Ohio, by trying to drunkenly scale a barbed wire fence to get into jail.

Hurd’s reason was refreshingly upfront; “I wanted to be arrested,” she said. Sheriff Richard K. Jones granted that wish, and arrested her for disorderly conduct and trespassing.

8
A Cat Breaks into Prison 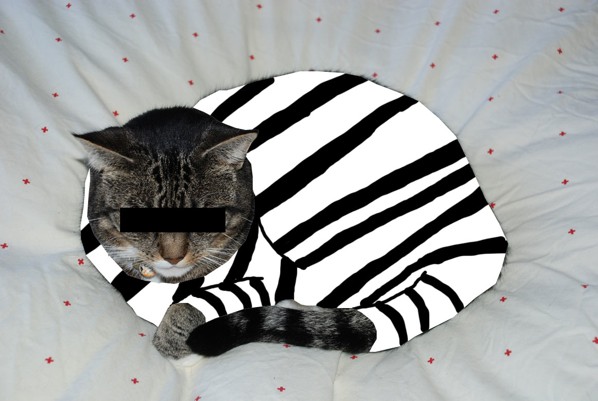 Outside Alagoas prison in Brazil, a suspicious looking cat was arrested when agents felt  “ . . . something about it seemed wrong.”

After frisking the cat, the agents found it had been breaking into Alagoas with saw blades, drills and fully-charged cellphones strapped to its body. While police officers were both surprised and impressed by the felines abilities, it’s currently unknown if it will be facing prison time.

7
A Man Dressed as Snoopy Breaks into Prison 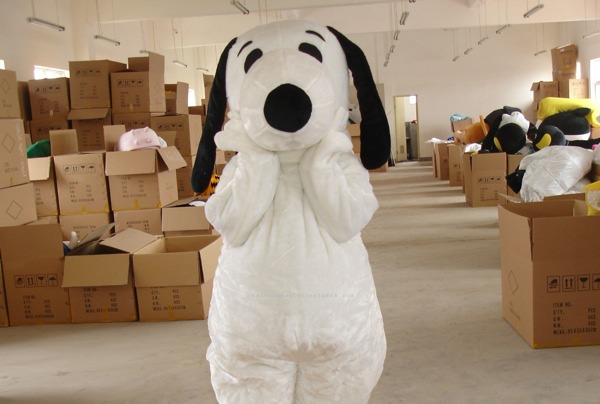 In May 2010, a man dressed as Snoopy from the cartoon Peanuts attempted to break into England’s Albany prison, armed only with a water pistol.

While his plan was to break in, grab a relative locked up inside, then break back out again while doing the Snoopy dance, it was later revealed he’d in fact broken into the wrong prison.

6
A Man Breaks into Prison to Reminisce 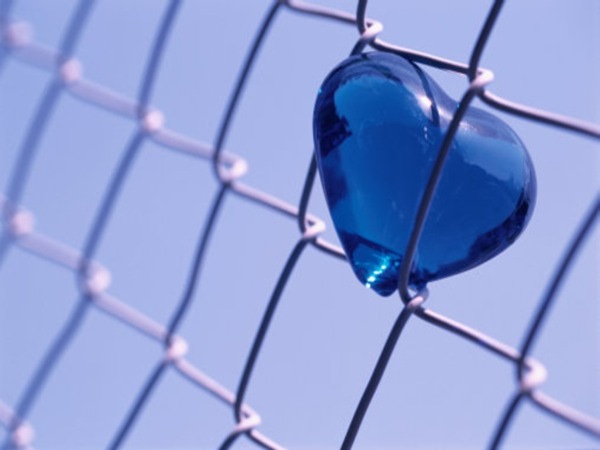 There are many places people go to reminisce and relive the best moments of their lives. Old schools, parks, and, in one particularly odd case, California’s Folsom State Prison.

Martin Ussery, 48, was out on parole when he felt the need to visit his old stomping ground. He biked up to the fence, climbed over and was later found lying down quietly next to the facility recycling centre, presumably humming Johnny Cash’s Folsom Prison Blues.

5
Breaking into Prison for Drugs 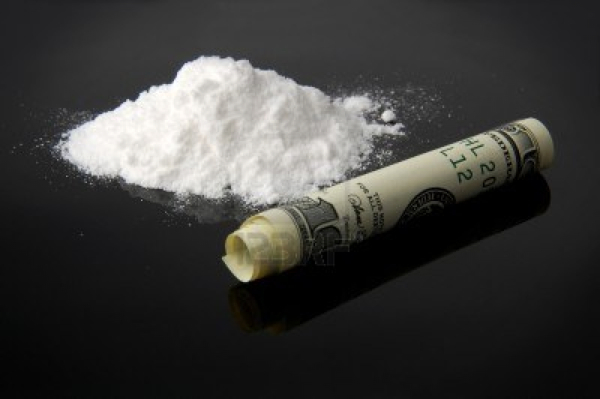 In one unnamed prison in Yorkshire, England, drugs are so cheap that people on the outside have actually broken in to buy them. Officials have blamed the rock-bottom drug prices on supply and demand—there’s just so much product available in this prison, it’s practically being given away.

The Prison Officer’s Association pointed out that when people break in, they often leave their ladders on the walls, giving prisoners the perfect opportunity to escape. But, as it turns out, prisoners are so comfortable on the inside that none of them have ever tried.

4
Breaking into Prison to Steal Cigarettes 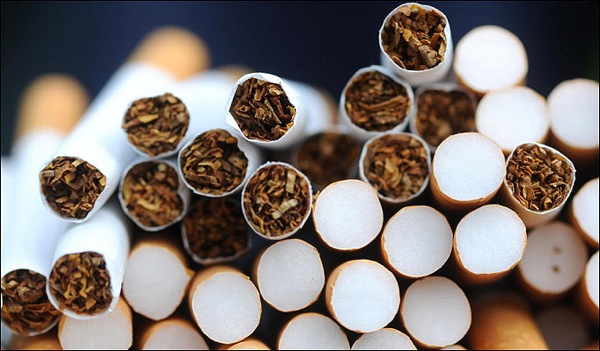 When most people get a cigarette craving, they go down to their local store and buy a pack. These thieves, however, broke into England’s Kirkham Prison to get their fix.

Once inside the walls, the thieves snuck into a storage area operated by courier company DHL. The area supplies not just Kirkham Prison, but several prisons across Lancanshire, England. As the storage area was well stocked, the thieves didn’t just grab two or three cigarette cartons, they ended up walking away with nearly $13,000 worth!

3
Breaking into Prison to Steal Tools 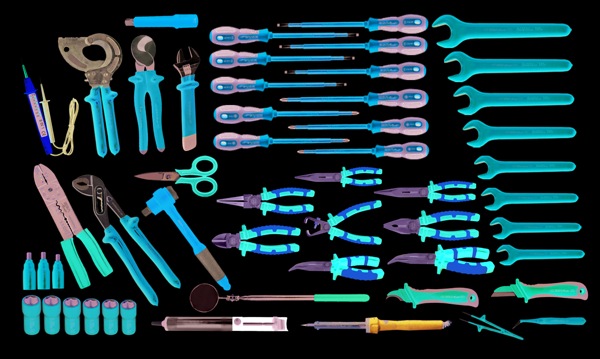 Items taken include; propane tanks, hoses, tools, and to help with the getaway, a trolley. When inmates at the prison were asked what they thought of the caper, they simply replied: “Hilarious.” 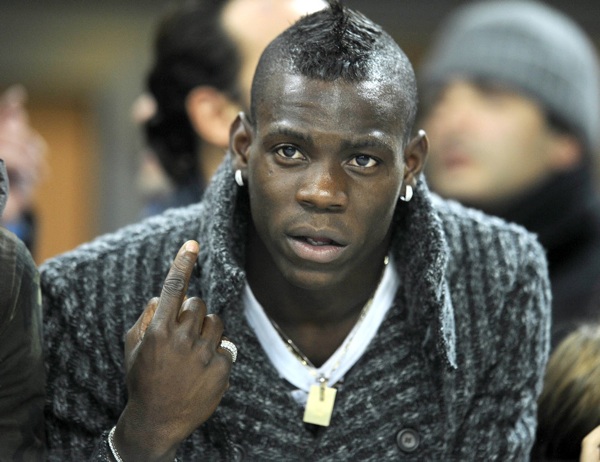 Mario Balotelli is considered one of the strangest men in football (or soccer, depending on your homeland), so while the following reaches number two on our list of prison break-ins, it barely registers on his top ten list of most bizarre  moments.

Balotelli and his brother, much like a young couple inspecting a new home before putting in an offer, decided to take a casual stroll through a women’s prison in Brescia, Italy.

When the bewildered guards caught and questioned him, Balotelli apologised, claimed the idea of a woman’s prison intrigued him, and then headed off to find himself another embarrassing situation.

1
A Man Breaks into Prison for His Girlfriend 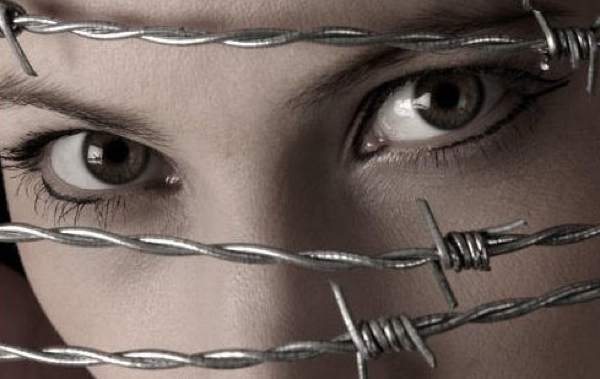 When a man’s girlfriend was sentenced to prison on drug charges, he did what any young man in love would do—broke into prison to see her, night after night.

Though it was police dogs that finally caught him, other inmates in the prison were aware of his visits—they reported trouble sleeping when he was in the prison cell next to theirs.

While being arrested, he yelled: “I love her—we’re engaged!” He later discovered his girlfriend—when first placed in the prison—wrote down another man’s name as her partner.