Formed at the conclusion of World War II, the United Nations seeks to maintain international security and peace, while developing friendly relations amongst nations. Consisting of 192 members (for now), the UN has been largely successful in ending various conflicts and wars. Despite their success, they have also witnessed a number of catastrophic failures, resulting in millions of innocent civilian deaths. Below are ten failures of the UN since its inception. 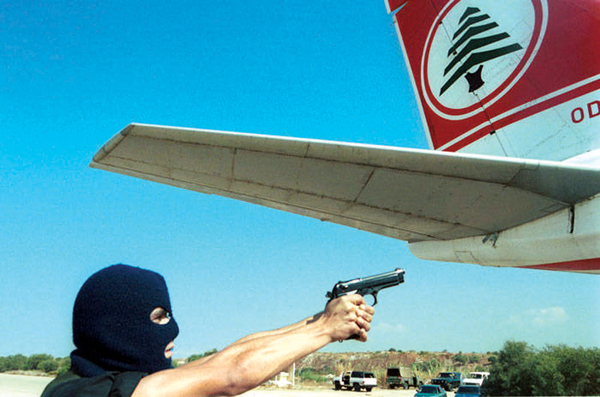 Many experts agree that “modern” terrorism began with the 1968 hijacking of El Al Israel Flight 426 by a Palestinian terrorist organization. The United Nations condemned the action, but failed to take any further action. These terrorist acts continued throughout the remainder of the twentieth century, with no reaction from the UN; a simple condemnation was as far as they would go.

With the 9/11 terrorist attacks, the UN finally took action, outlawing terrorism and punishing those responsible for the attacks. Unfortunately, this applied only to Al Qaeda and the Taliban. State-funded terrorist programs—such as Hamas, Hezbollah, and Mossad—were unaffected. Nations that support groups that are widely linked to terrorism, such as Iran, are not held accountable specifically for these actions. To this date, the UN still does not have a clear definition of terrorism, and they have no plans to pursue one. 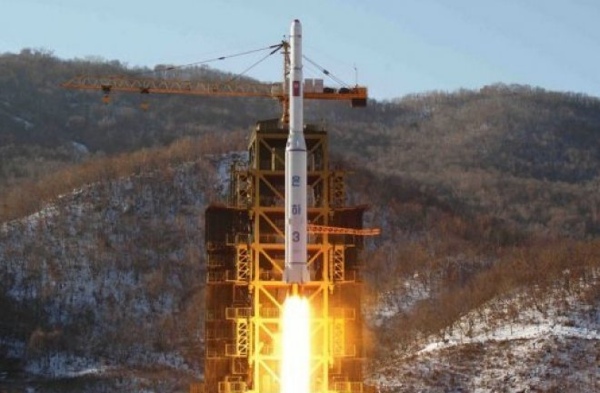 At the creation of the UN in 1945, the United States was the only nation in the world to own and test nuclear weapons. In 1970, the nuclear non-proliferation treaty was signed by 190 nations, including five nations that admitted to owning nuclear weapons: France, England, Russia, China, and the US.

Despite this treaty, nuclear stockpiles remain high, and numerous nations continue to develop these devastating weapons, including North Korea, Israel, Pakistan, and India. The failure of the non-proliferation treaty details the ineffectiveness of the United Nations, and their inability to enforce crucial rules and regulations on offending nations. 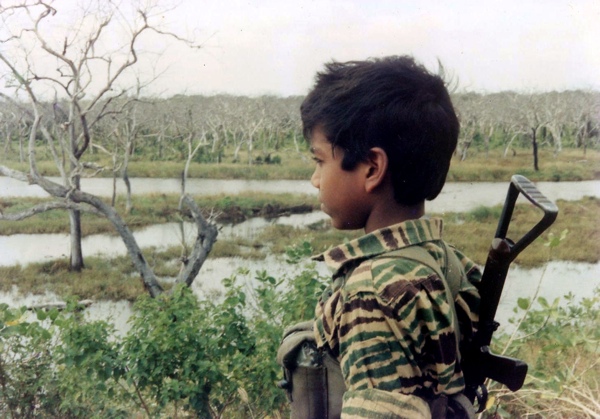 The small island nation of Sri Lanka experienced a bloody civil war lasting from 1983 to 2009, pitting the militant, separatist Tamil Tigers against government forces. In the final months of the war, the opposing sides were fighting in the heavily populated northeast coastline, a designated safe zone.

The fighting forced 196,000 people to flee, and trapped over 50,000 civilians. Independent experts urged the Human Rights Council of the UN to investigate claims of war crimes, and UN Secretary-General Ban Ki-Moon acknowledged being “appalled” by the situation, but the United Nations made no attempts to intervene on behalf of the civilian population. From January to April of 2009, over 6,500 civilians were killed in this so-called “safe-zone”. 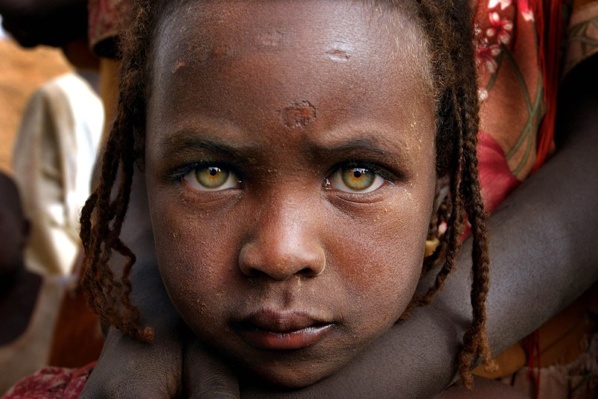 Many nations plead for support from the United Nations in times of desperation and war. To the oppressed, the blue helmets of UN peacekeepers represent stability and safety. Unfortunately, this was not the case in numerous countries in the 1990s. Reports from Bosnia, Kosovo, Cambodia, Haiti, and Mozambique revealed a shocking trend; areas with peacekeeping forces saw a rapid rise in child prostitution.

Often, soldiers would reward the children with candy or small sums of money, so they could claim the sexual relationship was prostitution rather than rape. Senior officials in the United Nations refused to condemn the peacekeepers, as they feared this public shaming would discourage nations from joining peacekeeping forces. 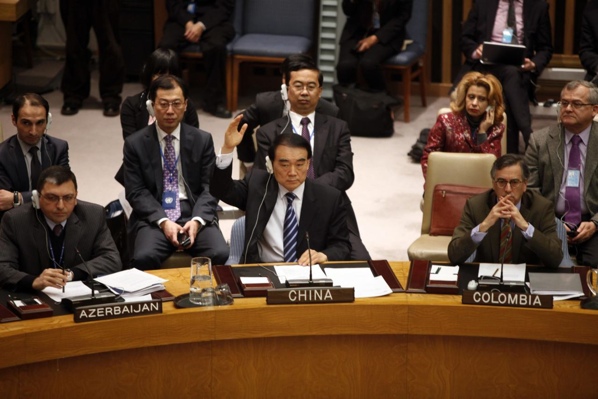 The United Nations Security Council consists of fifteen nations, five of which are permanent: France, Russia, China, the United States, and the United Kingdom. The other ten nations are elected to serve two-year terms. The five permanent members enjoy the luxury of veto power; when a permanent member vetoes a vote, the Council resolution cannot be adopted, regardless of international support. Even if the other fourteen nations vote yes, a single veto will beat this overwhelming show of support.

The most recent use of the veto was by China and Russia, on July 19th, 2012. The Security Council attempted to evoke chapter VII sanctions from the United Nations Charter to intervene and prevent genocide in Syria. But the vetoes by China and Russia halted any international intervention. Since the Syrian Civil War began, an estimated 60,000 civilians have been killed, with thousands more displaced. 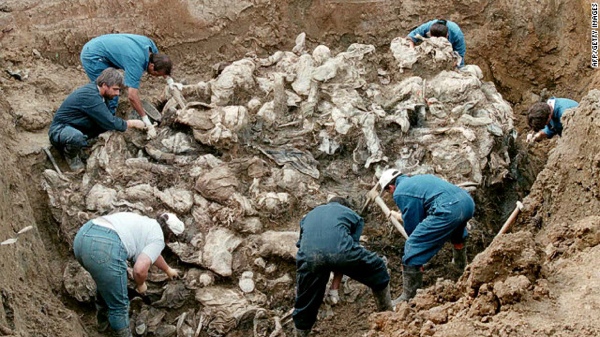 This 1995 Bosnian War massacre was the single worst act of mass murder on European soil since World War II. After an ethnic cleansing campaign led by the Serbs targeted the Bosniaks, a largely Muslim community, the United Nations designated Srebrenica a safe-zone in 1993. Militarized units in the zone were forced to disarm, and a peacekeeping force was put in place, consisting of six hundred Dutch soldiers. The Serbs then surrounded the safe-zone with tanks, soldiers, and artillery pieces.

With the zone surrounded, supply lines were slow-moving at best. The UN forces were running low on ammunition, fuel, and food, as the Serbs continued to build an army around Srebrenica.

In July, Serbian forces invaded the area, forcing the small UN team back. As many as 20,000 Bosniak refugees fled to the UN compound in Potocari, seeking protection from the advancing Serbs. Despite the UN peacekeeping force present, Serbian soldiers entered the camp, raping Bosniak women and murdering freely while the Dutch peacekeepers did nothing. By July 18th, 7,800 Bosniaks were dead, due largely to an ill-equipped and unprepared UN force. 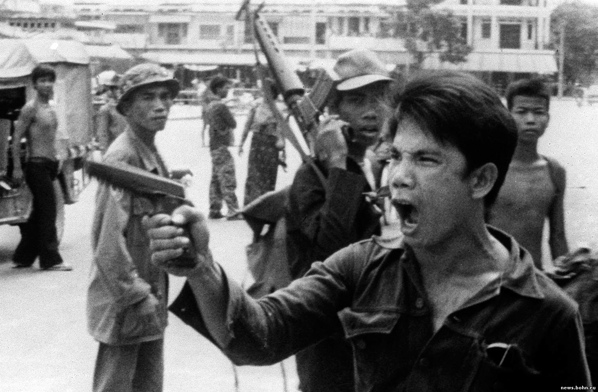 Ruling Cambodia from 1975 to 1979, the Khmer Rouge practiced an extreme form of Communism, as dictated by their borderline-psychotic leader Pol Pot. Any suspected enemies were executed, including professionals and intellectuals. Ethnic Vietnamese, Ethnic Chinese, and Christians were executed en masse.

In 1979, the Vietnamese army invaded Cambodia to oust the Khmer Rouge and end the massacre. Pol Pot was forced in exile, and a new government was put in place in Cambodia. Shockingly, the United Nations refused to recognize this new government because it was backed by Vietnam, which had recently ended a decade-long conflict with the United States. Until 1994, the United Nations recognized the Khmer Rouge as the true government of Cambodia, despite the fact that they had killed 2.5 million Cambodians, amounting to 33% of their total population. 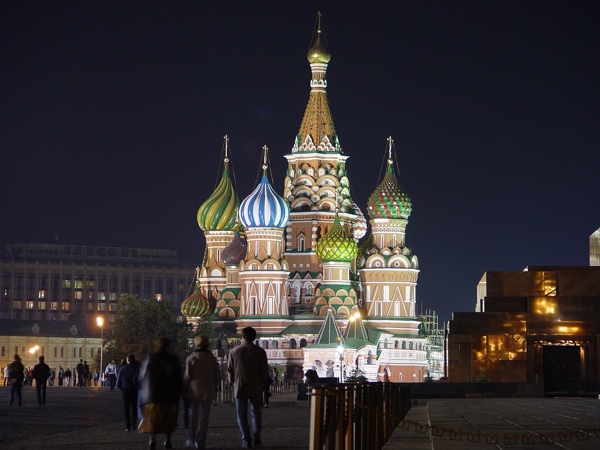 The Cold War exemplifies the failure behind the United Nations Charter. With the atrocities of World War II still fresh in their minds, the original founders aimed to foster human rights for all citizens of the world. In 1948, the Universal Declaration of Human Rights (UDHR) was established, which was binding to all nations, along with the Convention Against Genocide.

Almost immediately, the USSR disregarded these. Civic rights were virtually non-existent. Stalin continued to rule with an iron fist, silencing all opponents. In numerous Soviet Bloc nations, uprisings demanding the rights established in the UDHR were crushed with force. With the United Nations unwilling to act upon such atrocities, the words in the charter were rendered meaningless for those who needed them the most. 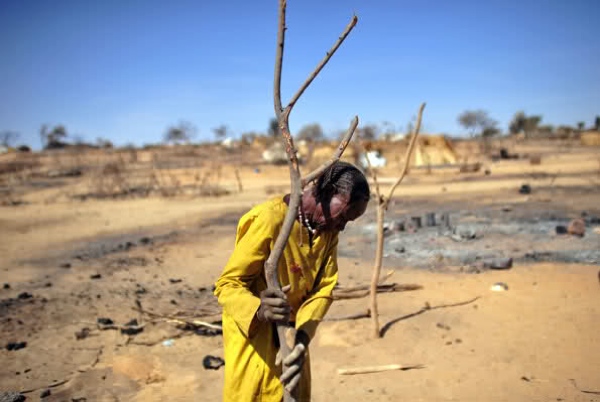 In 2003, the unstable nation of Sudan erupted in conflict, as various militia groups criticized and attacked the government for oppressing non-Arabs. Early in the war, rebel forces defeated the Sudanese military in more than thirty battles. Seeing that defeat was imminent, the government funded the Janjaweed, a group of Arab militants. By 2005, the Janjaweed were carrying out attacks on populated villages using artillery and helicopters, prompting condemnation by UN Secretary General Kofi Annan. Despite this condemnation, the UN did not enter Sudan, instead urging members of the African Union to intervene.

As the African Union attempted an intervention, it became apparent that the Sudanese military was destroying civilian populations. Reports emerged revealing that Sudanese military planes were painted white, to resemble UN humanitarian aircraft, only to drop bombs on villages. It was not until 2006 that 200 UN soldiers were dispatched to the area. Despite their limited presence, fighting continued until 2010. In seven years, an estimated 300,000 Sudanese civilians were killed. 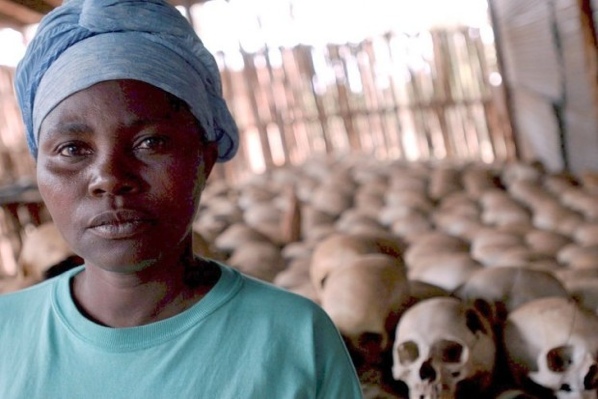 The Rwandan genocide of 1994 details the gross inability of the United Nations to carry out its sworn duty to maintain peace and security. Following the Rwandan Civil War in the early 1990s, tensions between two ethnic groups, the Hutu and the Tutsis, were at a dangerous high. In 1993, UN peacekeeping forces entered the nation, attempted to secure the capital and enable humanitarian aid. The peacekeeping forces were not authorized to use military maneuvers to achieve these goals.

In January of 1994, a cable was sent from the Canadian Force Commander to the UN headquarters detailing the imminent threat of genocide by Hutu mobs on Tutsi minorities. The Security Council never received the cable, and the notice was largely ignored. Following the loss of eighteen American servicemen in the Battle of Mogadishu, the United States was largely unwilling to help in any intervention.

Most shocking in this series of events is the abandonment of a school by Belgian peacekeepers after ten soldiers were murdered. Thousands had flocked to the school for UN protection, and roaming gangs of Hutu supporters killed nearly all of them. Close to one million Rwandans were killed in the genocide, amounting to twenty percent of the population.