When most people hear about the ancient world, they automatically think of Ancient Greece, Rome, Egypt, Persia, Mesopotamia, China, and other great empires from the past. Many are aware of the fact that Ancient Greece gave birth to western philosophy, theater, democracy, and the olympic games. They’ve heard that the Chinese invented paper and gunpowder, and that Rome created one of the largest and most powerful empires of all time.

But popular culture is often ignorant of many other interesting facts about the ancient world—facts which still have great influence on everyday life in the world today.

The aim of this list is to stimulate the curiosity of readers, with each entry hopefully being a new and interesting discovery.

10
Feta Cheese: The Oldest In The World 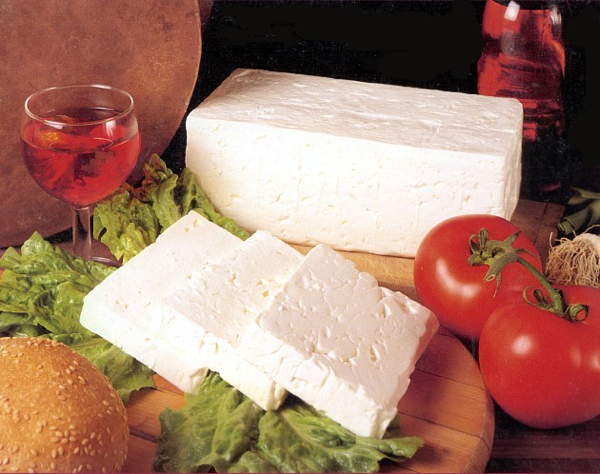 Feta cheese, made from the milk of sheep and goats, is Greece’s national cheese and is currently one of the most popular cheeses in the world. But what most people don’t know is that feta dates back to ancient times; it’s even discussed in several Ancient Greek sources. For example, the famous Cyclops in The Odyssey prepares a cheese from sheep’s milk which is believed to be feta.

9
The Celts Were Not Barbarians 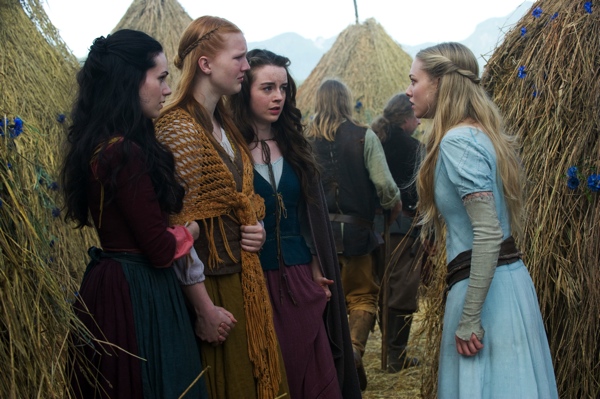 Greco-Roman writers and historians usually described the Celts as uncivilized barbarians. There are many historical sources which describe the barbarous Celtic practice of human and animal sacrifice.

All the same, both Ancient Greeks and Romans sacrificed animals—and sometimes even humans—to the gods long before the Celts did so. King Agamemnon, for example, is known to have sacrificed his own daughter, Iphigenia. Ancient Greeks often organized combat games in which human beings fought each other to death for the pleasure of spectators. And it’s well-known that the Romans made their prisoners fight each other—or fight ferocious wild animals—inside public arenas. So who were the Greeks and Romans to throw stones at the Celts for being barbaric?

As it turns out, Celtic religious sacrifices were certainly less cruel and barbaric than many of the slaughters perpetrated by the Romans. 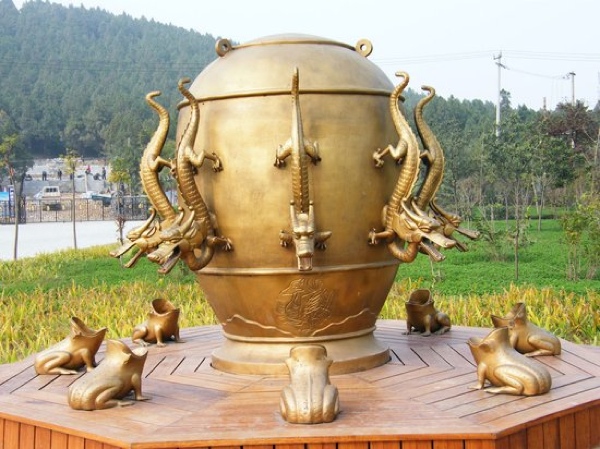 Most people assume that the seismograph is a product of the Western world—but that’s not actually the case. In A.D. 130, Zhang Heng, a Chinese astronomer and literary scholar, invented the first instrument for monitoring earthquakes. The machine was able to detect and pinpoint the general location of the quake. So Zhang Heng is essentially the grandfather of the modern-day Seismograph, though he doesn’t usually get much credit for it.

7
Cappuccinos Are Named After Crypt In Rome 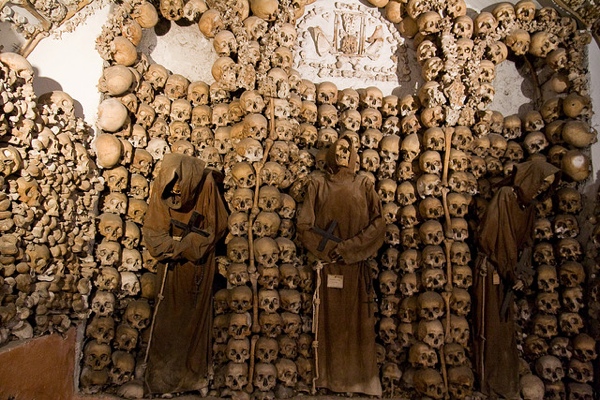 The Capuchin Crypt in Rome consists of five chapels, as well as a corridor two hundred feet (60m) long, and it’s decorated with the bones of 4,000 deceased monks. The Catholic order insists that the display is not meant to be macabre, but a silent reminder of our own precarious mortality. The coffee drink Cappuccino takes its name from this order of monks, who were known for their custom of wearing a hood, or cappucio, with their habits.

6
India Has Ancient Ties With The West 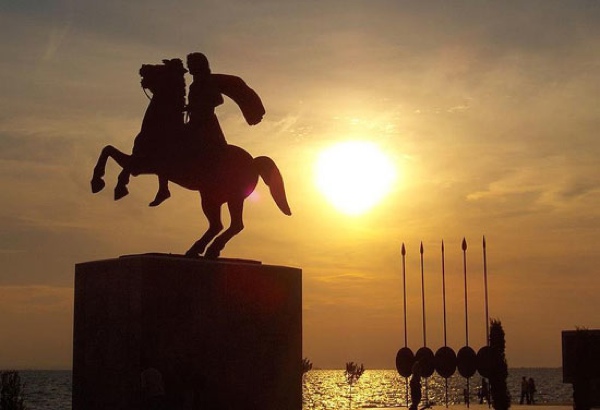 Contrary to popular belief, India was introduced to the Western world and culture long before Great Britain or the other colonial powers landed in the country. Alexander the Great was one of the first important figures to bring India into contact with the West, and more specifically with Greek culture and civilization. After his death, a genuine link between Europe and the East would not be restored until Portuguese explorer Vasco da Gama landed in Calicut, India, in 1498.

5
Persians Were the Original “Aryans” 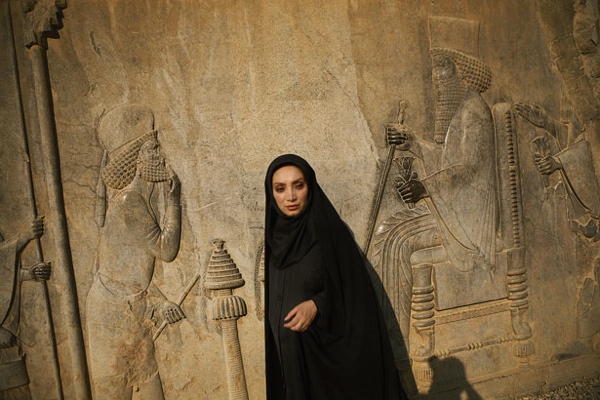 Even though popular culture tends to portray Persians as non-Caucasian people, Persians have always thought of themselves as the original Aryans. In Persian, the word “Iran” actually means “Land of the Aryans.”

The Medes were of Aryan origin, and were the first people to unify Iran around the sixth century B.C. One of the tribes, the Magi, were powerful Zoroastrian priests. The most famous Magi are the Three Wise Men of the Christian Nativity story, who brought gifts to the newborn Christ. 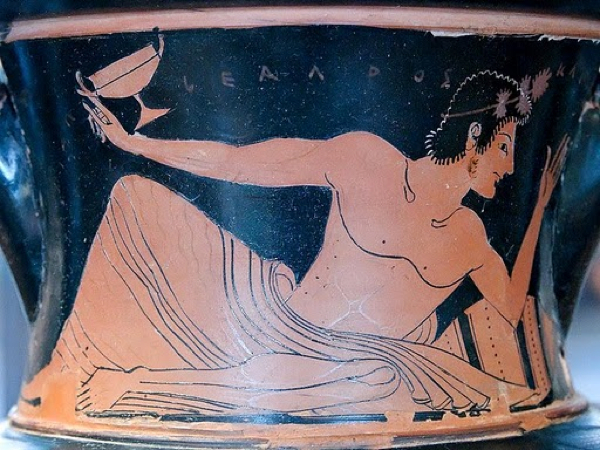 When we make a toast at dinner parties today, most of us really have no idea where this tradition began, or for what reason. In ancient Greece, as it turns out, a dinner host would always take the first sip of wine to assure guests that the wine was not poisoned—hence the phrase “drinking to one’s health.”

The tradition of toasting continued in ancient Rome, but with an addition that gave the custom it’s current name: Romans would drop a piece of toasted bread into each wine glass, so as to temper undesirable tastes or excessive acidity. So today we might make a toast to happiness, but back in ancient times it was a matter of life and death!

3
The Origin of Tragedy and Comedy 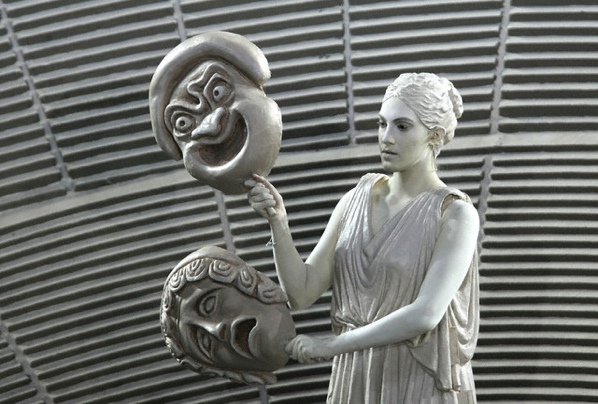 Most people already know that comedy and tragedy originated in Greece. What many people seem to ignore, however, is precisely how these two terms were born. The word “tragedy” comes from the Greek word for “goat-song,” because early Greek tragedies honored Dionysus, the god of wine, and the people on stage therefore wore goatskins. Tragedies were noble stories of gods, kings, and heroes. Comedies, or “revel,” on the other hand, were most often about lower-class characters and their hilarious antics. 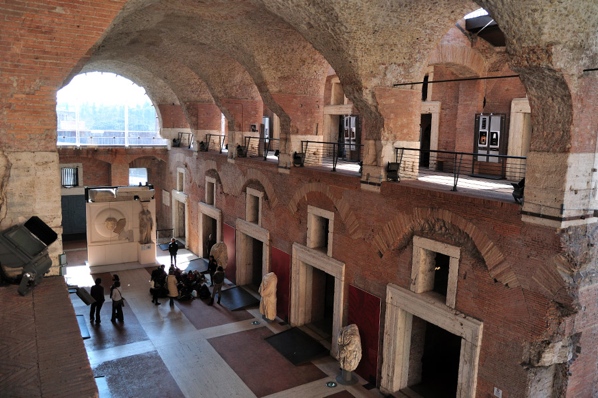 The first-ever shopping mall was built by the Emperor Trajan in Rome itself. It consisted of several stories and more than 150 outlets that sold everything ranging from food and drink to clothes and spices. It is also known as Trajan’s Market and it’s essentially the world’s first “modernized” mall, at least in terms of the concept.

1
The People of Mesopotamia Were The First To Harness Nature 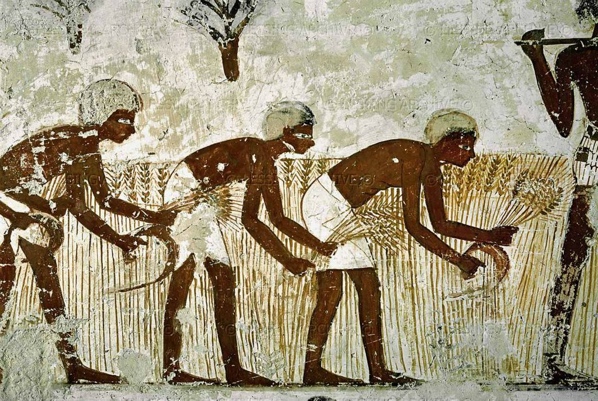 Mesopotamia, which essentially covered the area of modern-day Iraq, means “the land between the rivers” in Greek. It is often called the “cradle of civilization,” because it was the location of the world’s first true civilization.

One of the most important contributions to technology—the ability to control the flow of the Tigris and Euphrates rivers—was achieved by the Sumerians. When they had learned how to build levees, they were no longer dependent on the yearly floods and instead found themselves with a stable year-round food supply. This resulted in the first civilization, because it meant that people didn’t have to be nomadic anymore.

Theodoros II is a budding author and a law graduate. He loves History, Sci-Fi culture, European politics, and exploring the worlds of hidden knowledge. His ideal trip in an ideal world would be to the lost city of Atlantis. Check out his other lists here, here, and here.