While we all remember some facts about the solar system—that there are nine planets, for example (at least until scientists changed their minds)—there are many lesser-known tidbits that many people do not know. Listed below are ten interesting things about our solar system, and the planets located within it: 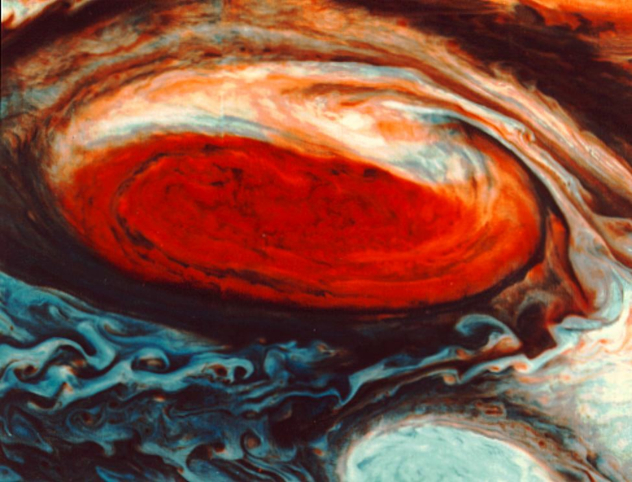 Jupiter is the largest planet in our solar system, and is known mainly for the “big red spot”—a long-running storm on Jupiter’s surface. This planet has much more to it than that, however, and is actually considered by scientists to be important for our safety.

The reason for this is that Jupiter’s huge size and gravitational pull act as a protective barrier that shields the earth from space debris, pulling dangerous objects into its own orbit before they can reach us. One Frenchman named Pierre-Simon Laplace discovered a comet which appeared to be heading towards earth, but which got caught in Jupiter’s gravitational field, and was completely removed from the solar system.

9
There Are Five Dwarf Planets In Our Solar System 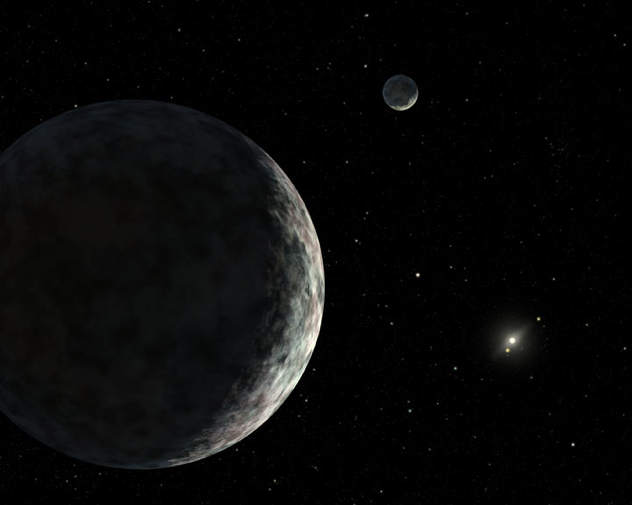 Though there is certainly quite some debate currently raging over dwarf planets, what we can agree upon is this: they’re essentially large planetary bodies which haven’t cleared their orbit enough to be considered their own planet, but which at the same time aren’t orbiting another planet in a way that could cause them to be considered a moon.

There are actually five dwarf planets in our solar system; one of them is the recently reclassified Pluto. The other four are Ceres, Eris, Haumea, and Makemake.

8
Our Solar System Is (Not Quite) Full of Asteroids 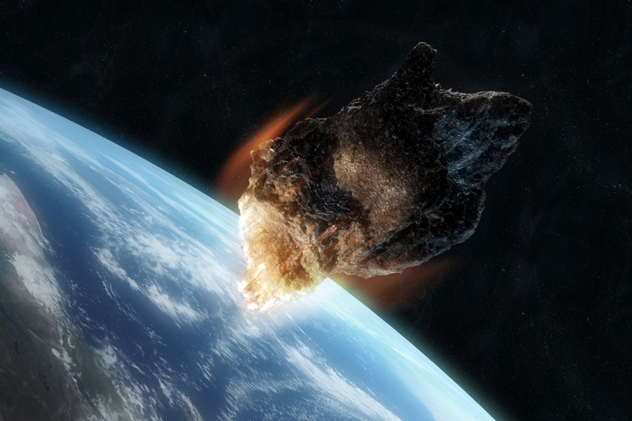 While we have all seen many movies that feature asteroids, some may not realize that our solar system contains both a major asteroid belt located between Jupiter and Mars, as well as smaller asteroids grouped throughout the solar system—some of them fairly close to Earth. But the movies were wrong on some crucial details: though they depict spaceships dodging and weaving between huge rocks to avoid being hit, the truth is that asteroids are usually spaced so far apart that it is not really a concern at all.

7
Venus Is The Hottest Planet 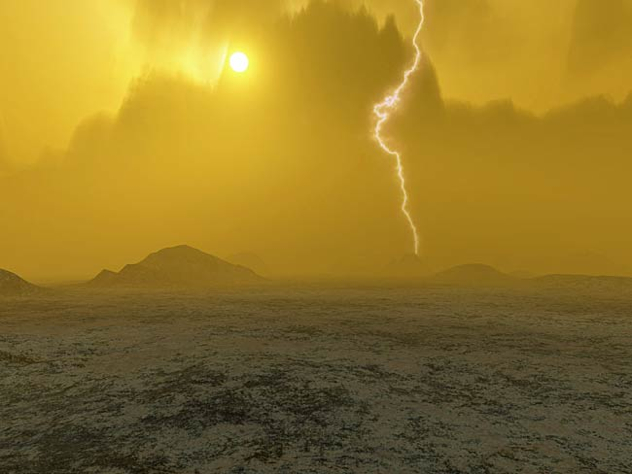 If asked what the hottest planet is, most people would point to Mercury. While this is not true, it is a completely sensible conclusion since Mercury is, after all, the closest planet to the sun. But it turns out that Venus is actually a hotter planet than Mercury, even though it is further away. The reason for this is that Mercury—due, in fact, to its proximity to the sun—doesn’t even have an atmosphere, which means that there is nothing to hold the heat in.

Venus, on the other hand, has a notoriously thick atmosphere that traps the heat created by the sun. Interestingly, Venus is also quite the black sheep of the planet world, and spins in the opposite direction.

6
Pluto’s Status Had Long Been Doubted 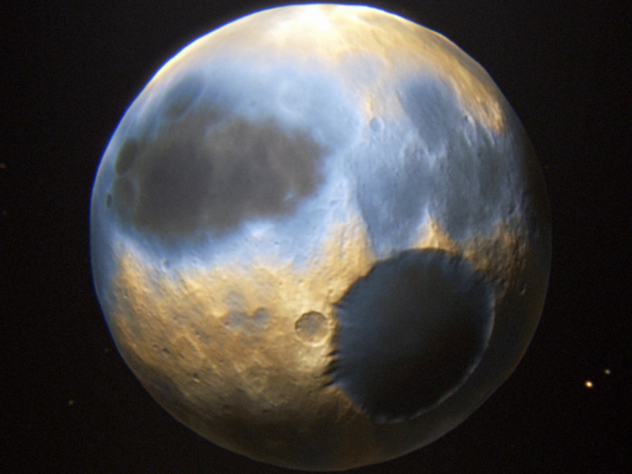 Many people were shocked when the scientific community announced that Pluto was no longer considered to be a planet. Many of us had been told since we were very young that Pluto was a planet, and this was considered by many of us to be unquestionable fact. Nasty scientists then pulled the rug out from beneath us, and left us questioning what other mistakes we might have made in regard to the solar system.

Strangely enough, however, Pluto’s status had been in question for roughly thirty years—this just wasn’t mentioned very often outside of the academic circles of astronomers who researched it. Also, Pluto is actually much smaller than you might imagine. Nearly one hundred and seventy Plutos could fill the same space as the Earth.

5
One Day On Mercury Equals 58 Earth-Days 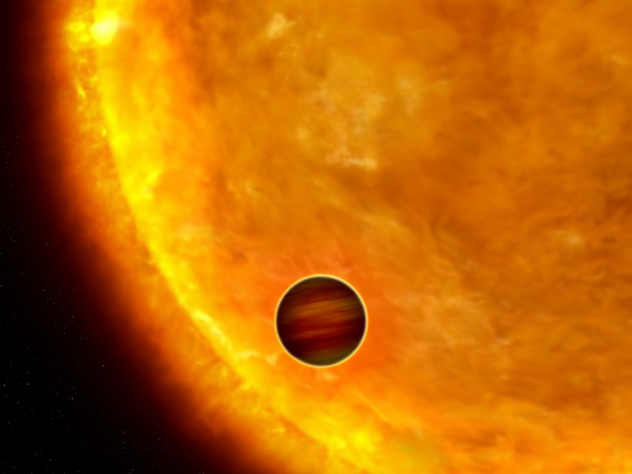 A day—on any planet—is considered to be a full rotation. We’re used to this rotation taking around twenty-four hours—and so it seems bizarre to think of spending a day on Mercury, whose rotation lasts for nearly sixty Earth days. We’d be waiting a long, long time for morning to come. (Funnily enough, we can experience a rather similar phenomenon by traveling to Antarctica, where the sun stays below the horizon for the whole winter.)

Due to Mercury’s orbit around the sun, a year on that planet is the equivalent of around eighty-eight Earth days—which means that on Mercury, there are less than two days in a year. But that’s not all: due to the planet’s strange orbit, the sun actually seems to travel backwards and forwards in the sky. 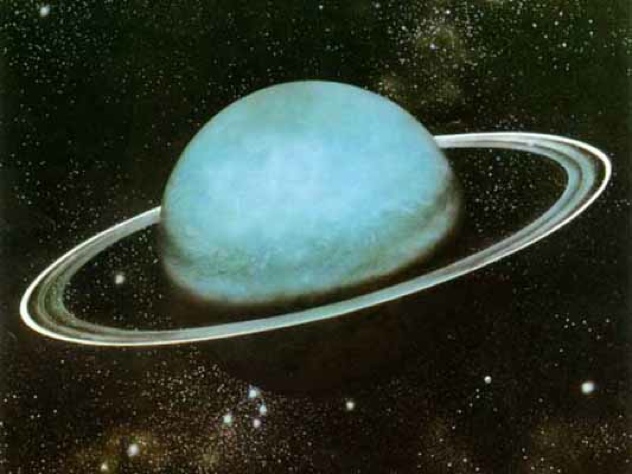 Uranus is known mainly for having the most unfortunate name of any heavenly body, and this has led to a plethora of terrible sophomoric jokes. But there is much more to this planet than its name. Uranus has an orbital tilt of eighty-two degrees, which means that it is practically on its side. The effect of this is that a season on Uranus lasts about twenty earth years, and causes all sorts of odd weather.

Recently, Uranus has been coming out of a particularly long winter storm, and will be embarking upon a decade-long spring. The springtime of Uranus is nothing like the one on Earth, however, as the temperature will be far below freezing, and will feature enormous storms; all this, and more, is to be expected in the hostile environment of Uranus. 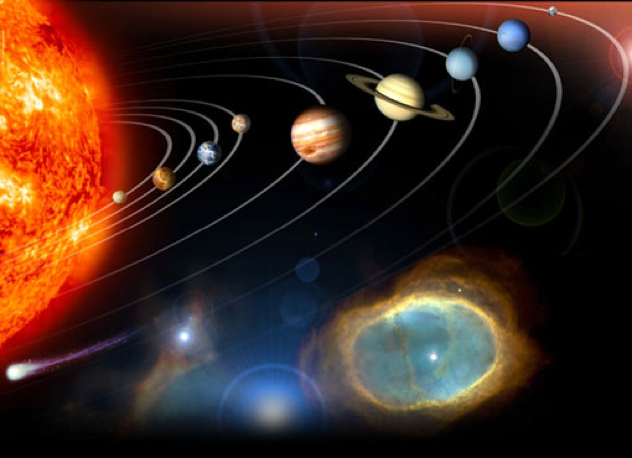 The sun is, of course, the most important part of our solar system. Even though this brilliant ball of gas gives us light, heat, and energy—and pretty much makes everything work—it’s sometimes easy to forget just how mind-bogglingly enormous our sun actually is.

The sun makes up over ninety-nine percent of all of the mass in our entire solar system. Jupiter and some of the other large planets make up most of the rest, and Earth barely even registers in the equation.

2
You Would Weigh Much Less On The Moon 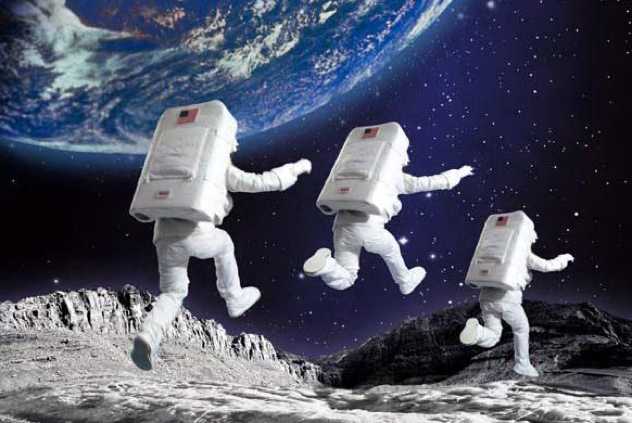 The gravity on the moon, due to its small mass, is much less than what we experience on Earth. For comparison, the gravity on Earth is about six times stronger. This essentially means that you could jump roughly six times higher than you can on Earth. This would no doubt take a lot of getting used to.

1
Saturn Isn’t The Only Planet With Rings 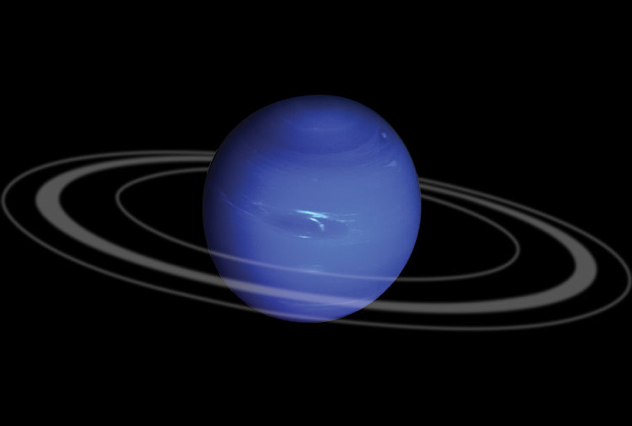 While many of us were taught in school that Saturn had amazing rings, made up of small rocks, ice and other particles, there are actually several other planets that also have rings around them. In fact, all of the larger planets in the solar system have been found to have rings. This is true of Jupiter—whose rings cannot be seen from our planet—as well as Neptune. Even Uranus has nine bright rings around it, as well as a few fainter ones—but all of these are difficult to see, due to the distance.