Determining the origin of a deadly disease is an important part of understanding and treating the disease properly. While the origins of many diseases remain matters for debate, the following deadly outbreaks have compelling evidence of an animal origin. These eventually led to a spillover event: when a disease jumps from one species to another. Unfortunately, in these cases, that second species was us. 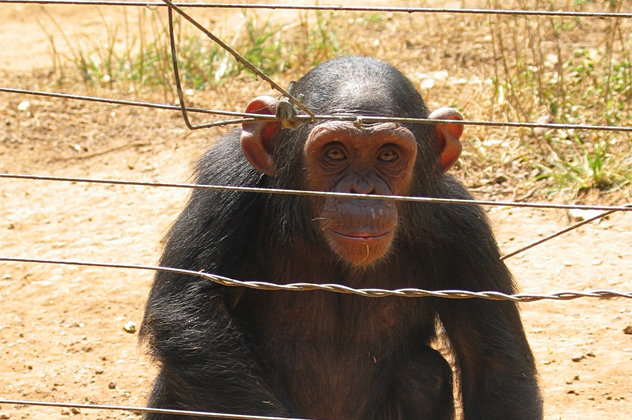 The history of AIDS is extensive, and there have been many efforts to trace its origin, perhaps most famously with the first “patient zero,” Gaetan Dugas. The initial scapegoat, Dugas was a Canadian flight attendant who came to be known as Patient Zero through a misunderstanding, as the zero was not a zero, but rather the letter “O,” for “out of California.” While Dugas took the blame for HIV and AIDS in the 1980s, the virus—in humans, at least—predates Dugas by several decades.

The truth is that AIDS came to humans through a spillover event involving a chimpanzee in southern Cameroon way back in the early 1900s. The theory goes that it was likely a hunter who ventured into the jungle, encountered and killed a chimpanzee carrying the virus, and then went on to butcher the animal. In the course of processing the animal, the hunter either cut himself or had an open wound through which the disease was transmitted. As a zoonosis (animal disease that can be passed to humans), SIV becomes HIV once it passes from its initial host to the human host. 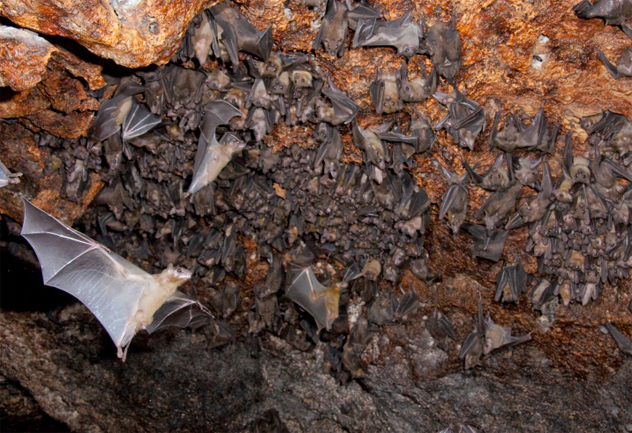 The crab-eating macaque was once thought to have been responsible for the most recent outbreak of Ebola in Africa, but it turns out that these primates are not wholly responsible and are instead “accidental hosts.” The origin has now been tied to African fruit bats, and researchers believe that they now not only know the initial human host, but also the specific location where he was first infected.

It was initially unknown how Emile Ouamouno, the two-year-old first infected in the most recent outbreak, first contracted Ebola, but it now appears that the toddler came into contact with the infected bats while playing in a large, hollow tree in the Meliandou village. The tree—which has since been burned to a stump—was inhabited by thousands of the bats, and Ouamouno was very likely infected by coming into contact with either the bats or the significant amount of fecal matter left behind in the hollow of the tree. 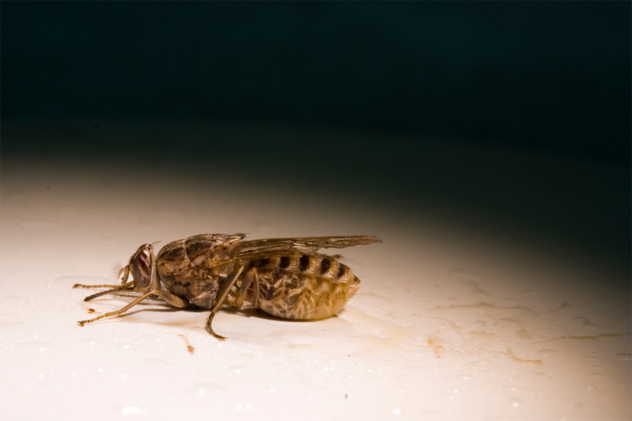 The have been a number of widespread outbreaks of Human African Trypanosomiasis—commonly known as African sleeping sickness—and the incidence of the disease has steadily climbed since environmental concerns led to banning the use of DDT as an insecticide in the 1970s. The tsetse fly is the culprit, as it carries the parasite responsible for the fever, rash, extreme fatigue, and swelling—among other things—that African sleeping sickness causes. The WHO estimates that the disease infects 30,000 people on an annual basis, and the aforementioned symptoms eventually lead to coma and death.

African sleeping sickness is believed to have played an important evolutionary role, and attempts at eradication are very unlikely to be successful. Control of the disease, however, is a possibility, and there have been a number of recent developments that seem promising in preventing infection, including a “repellent collar” technology that is designed to combat the tsetse fly and the infection it causes. Given the widespread nature of the tsetse fly (they are present in over 37 countries), this is an extremely important development that could lead to the prevention of further outbreaks. 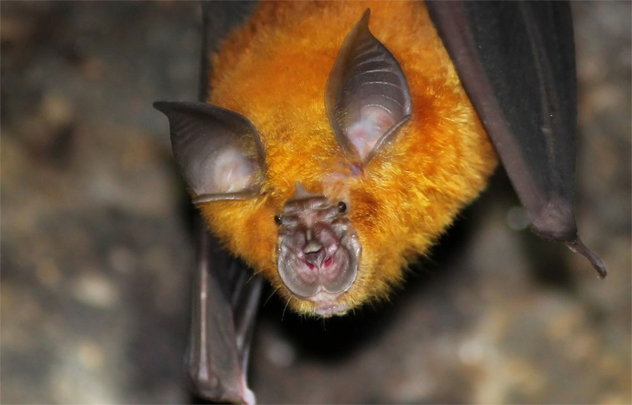 It was initially thought that civet cats were the reservoir hosts of severe acute respiratory syndrome (SARS), but a 2013 study revealed that the true hosts were Chinese horseshoe bats. While there were also some theories that an intermediate host was needed (such as the animals found in the Chinese markets), the study found that the bats can transfer SARS directly to humans without an intermediate host.

The realization that civet cats were not responsible came after researchers noted that the cats were not infected with SARS until they had been in contact with the Chinese wet markets, and that there must be another host responsible for the transmission. The pandemic these bats caused in the early part of this century (2002 and 2003) has been referred to as “one of the most significant public health events in recent history,” and it caused a great deal of widespread international concern. 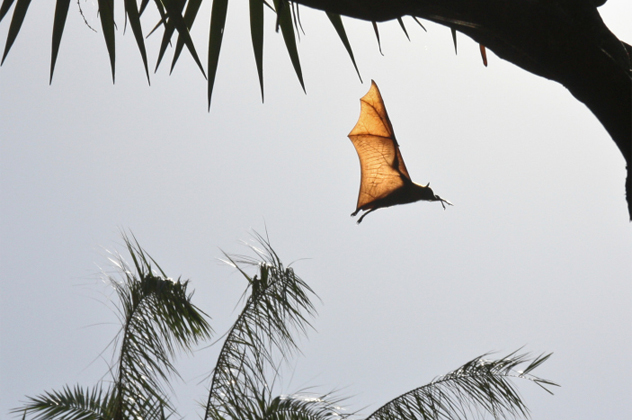 The first reported outbreak of Hendra occurred in 1994 in Australia, and while the outbreak was deadly to humans, it had a greater impact on the horse population. Vic Rail, a successful and well-known Australian horse trainer, along with 14 of his horses, fell ill with Hendra in 1994 and died within a matter of days. Since the initial outbreak of Hendra, only seven cases have been reported among humans (four of which were fatal), but it remains quite a problematic zoonosis for the horse population.

It has been determined that Australia’s flying fox population is the reason for the spread of Hendra. The flying fox, which belongs to Megachiroptera, a suborder of megabats, is considered the largest bat in the world and has a wingspan that can be as large as 1.5 meters (5 ft). No direct link between the flying foxes and humans exists, as all of the human cases of Hendra have occurred due to contact with an infected horse, which makes it fairly likely that a horse is necessary to serve as the amplifier for Hendra infection. 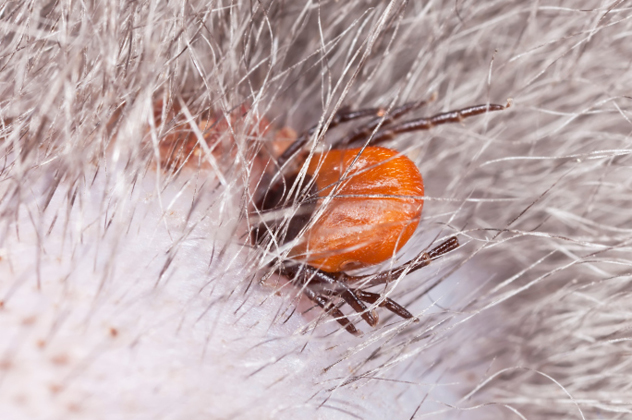 Crimean-Congo hemorrhagic fever (CCHF) causes symptoms similar to that of Ebola and Marburg, and it carries a fatality rate of up to 40 percent. The first reported outbreak occurred in 1944, affecting both soldiers and farmers on the Crimean Peninsula. While infection can occur as a result of contact with infected livestock, CCHF is a tick-borne illness with no existing vaccinations available.

While there have been a number of outbreaks of CCHF, the most recent occurred in Uganda in 2013, when a farmer from the village of Baroma in the Atece Parish had to be hospitalized for symptoms consistent with CCHF. He was followed by several others who died with similar symptoms. It was unclear whether the farmers acquired CCHF through contact with an ixodid tick or through infected livestock. While there is currently no vaccine available for CCHF, there is hope that a vaccine in the pre-clinical stage will offer sufferers some respite while offering others a method of prevention. 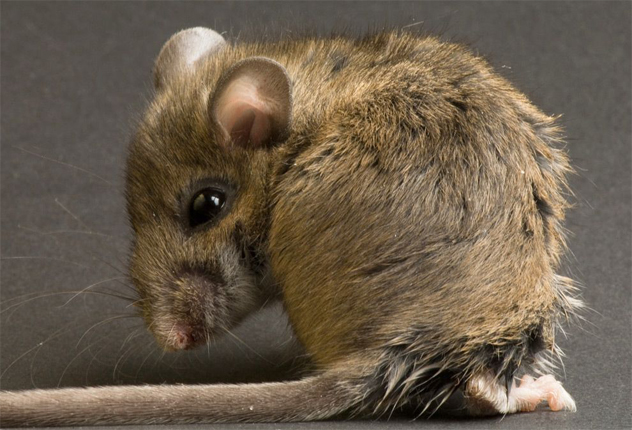 The Machupo virus, or Bolivian hemorrhagic fever, is considered a sister virus to Ebola, with the first reported cases striking Bolivia in 1959. Subsequent outbreaks occurred in northern Bolivia in 1971 and 1994, and the Machupo virus carries a mortality rate of up to 30 percent. Incidentally, the widespread use of DDT in Bolivia (used to deal with the malaria problem) may have been an indirect cause for some of the Machupo outbreaks, as it played a role in killing the feline population, therefore allowing the mouse population to flourish. It is the mice, of course, that serve as the reservoir for the virus and then transfer it to humans.

The Machupo virus is carried by the mice and virus particles can be found in the urine, feces, and saliva of the field mice found in Bolivia. It has been theorized that the virus spreads most efficiently when dried mouse urine is swept into the air and inhaled by those nearby. 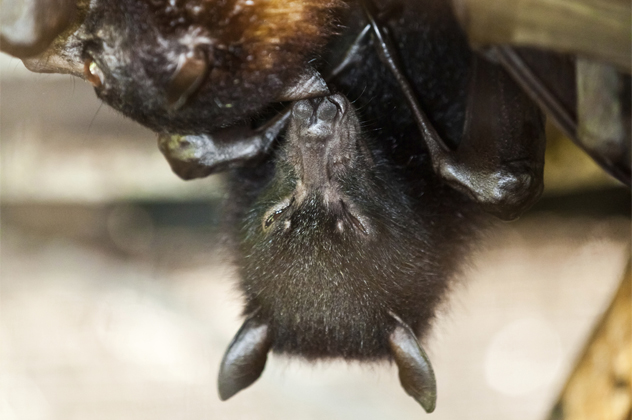 Marburg features symptoms that are remarkably similar to those experienced by sufferers of Ebola, including a severe and potentially fatal hemorrhagic fever. While there are those who point to monkeys as the cause, it is actually fruit bats that are believed to be the natural host of the deadly disease. Humans are likely infected when handling fruit bats in food preparation, as bats are considered something of a delicacy in many of the areas commonly affected by Marburg.

Studies are still ongoing to determine if other animals serve as reservoir hosts, but it is certainly not monkeys, who are sometimes thought to transfer the disease. Monkeys, and all primates for that matter, must contend with a high mortality rate if infected with Marburg. Given the widespread populations of African fruit bats, the risk of a significant Marburg outbreak is quite high. 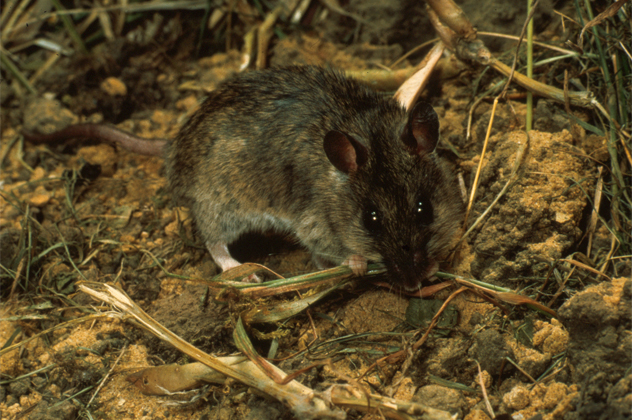 Lassa fever, like many of the other deadly viruses on this list, is endemic to West Africa and was first discovered in 1969 after two missionary nurses died after coming into contact with the virus in Nigeria. Similar to Machupo, the virus is carried by rodents, but this time by the multimammate rat. These rodents transfer the virus to humans in much the same way as the Bolivian field mouse, most often through dried urine that becomes aerosolized when swept. This is particularly problematic given the breeding frequency of these rats and their tendency to build nests in homes in which common food items are stored.

Lassa fever is so common in West Africa that its outbreaks occur on an annual basis, infecting up to 500,000 people and killing as many as 20,000 yearly. The most recent outbreak in Nigeria occurred just weeks after the country had announced that it had contained Ebola, overwhelming medical professionals already stretched thin by the ravages of the virus. 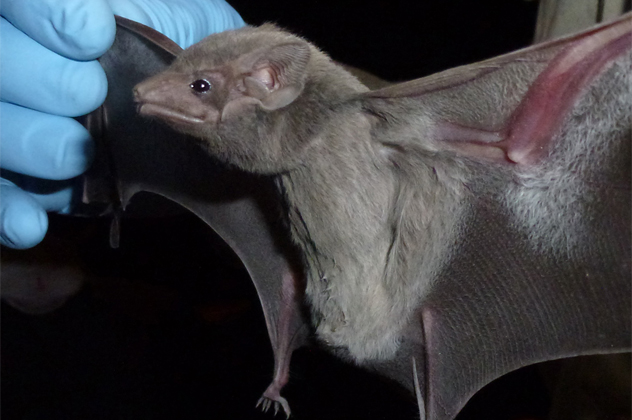 Middle Eastern respiratory syndrome, or MERS, is a relatively recent illness that has thus far been mostly localized to countries in and around the Arabian Peninsula. While there has yet to be a widespread outbreak of MERS, there are fears that the deadly disease could spread quickly and in a similar fashion to the SARS outbreak. Like SARS, it’s been found that the animal spillover ultimately occurred via bats—the Egyptian tomb bat, to be precise.

While it has been determined that the tomb bat is responsible for the origin of MERS, researchers do not believe that the virus is spread via direct contact with the bats, but rather through an intermediate host. The researchers have tested a number of different animals, and there is some belief that any number of animals—including camels, sheep, goats, and cats—could serve as the intermediate host through which humans acquire MERS.

Top 10 Illnesses Your Doctor Lies to You About