The DNA double helix is an acid molecule that is literally the building block of all life. It has only been rudimentarily understood for the last 50 years or so; despite the advances that have been made, the study of DNA is in its infancy. Below are ten facts which prove we had some interesting ancestors, some of us might be our own twins, and we may soon learn how to live forever. 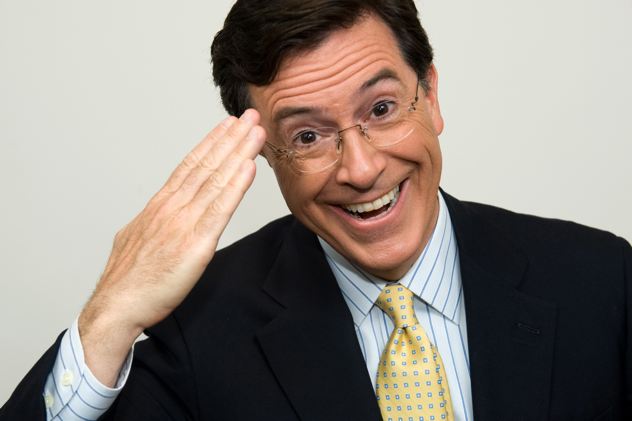 Fact: There is an “immortality Drive” Aboard the International Space Station That Contains the DNA of Prominent Individuals

On October 12, 2008, a Russian Soyuz spacecraft flew a mission to the International Space Station orbiting around earth. On board, it carried a small memory device with the digitized DNA sequences of various (questionably) important people, including comedian Stephen Colbert, physicist Stephen Hawking, “Playboy” centerfold Jo Garcia, and shamed pro cyclist Lance Armstrong. The purpose of the drive is to provide the building blocks to resurrect humanity should an apocalyptic event destroy the planet.

Read more about the fascinating subject of DNA with the eye-opening book The Cosmic Serpent: DNA and the Origins of Knowledge at Amazon.com! 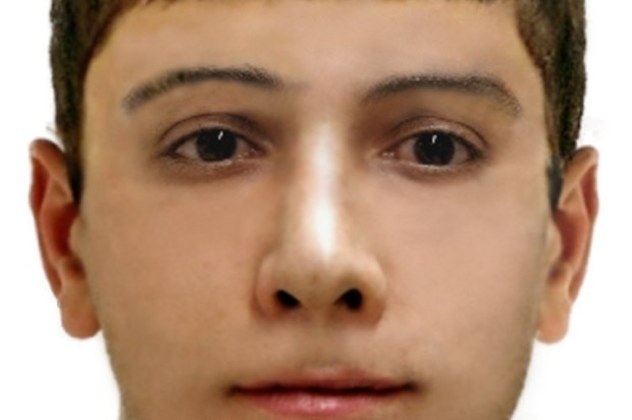 Fact: A DNA Mistake Gave Life to a Serial Killer

Female serial killers are triflingly rare, but in 2007, a woman dubbed “The Phantom of Heilbronn” assumed national prominence in Germany after the murder of a policewoman. The Phantom’s crimes were too numerous to mention; scores of brutal murders and thefts, a string of brutality extending as far back as 1993. The Phantom struck in France and Austria, utilized accomplices of every nationality. There was no clear pattern, no video footage; the Phantom walked through walls. And then police discovered male fingerprints that read positive for DNA. It was only then that they realized that there was in fact no Phantom of Heilbronn. The cotton swabs used across Europe to collect DNA were found to be contaminated, likely by someone packing them in the factory. The sterilization process used to treat the swabs killed bacteria, fungi, and viruses, but it did not remove DNA. The implications of this blunder are far reaching; besides the obvious waste of thousands of man hours, there were dozens of savage crimes whose culprits were virtually ignored while investigators chased a ghost. 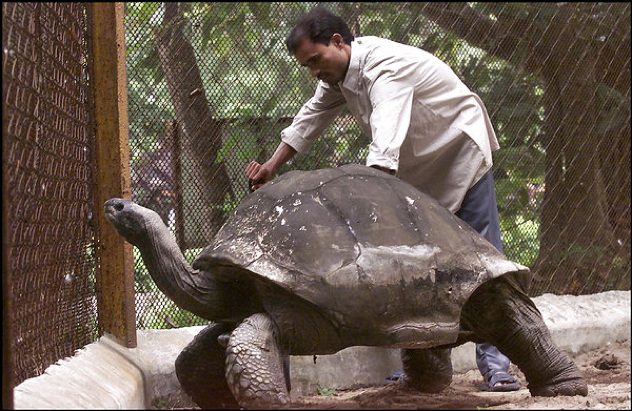 Fact: There Are Some Creatures Whose DNA Renders Them Virtually Immortal

The science of aging, or senescence, is vastly complicated, but broken down into layman’s terms, our DNA is subject to entropy. That is, with each cellular replication, it becomes a little weaker or less efficient. But there are some species whose DNA does not appear to break down over time (or at such a reduced rate as to be almost unobservable). Lobsters, some fish, and many tortoise species do not appear to age, and under completely optimal circumstances, could essentially live forever. This is called negligible senescence. The oldest tortoise on record was Adwaita, an Aldabra Giant Tortoise that lived to be 255 years old. It is important to note that such animals, while they do not appear to succumb to old age, are still subject to diseases, injury, etc. and the longer an animal lives, the greater its chances of eventually acquiring such a condition. Adwaita died to liver failure after his shell was cracked.

What would it be like to live forever? Buy Immortality at Amazon.com! 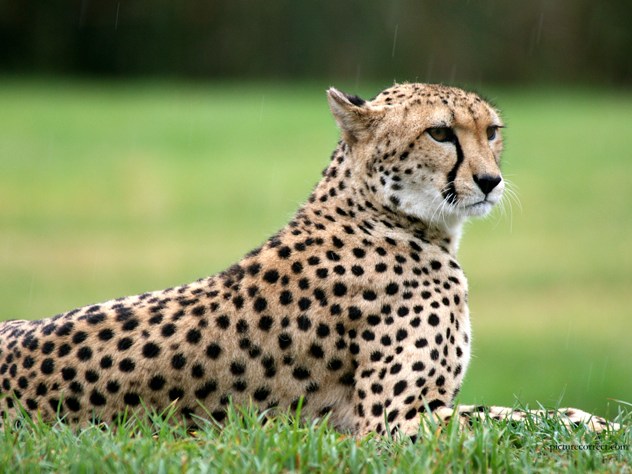 Laboratory mice and rats have been scrupulously inbred over generations to produce identical results in scientific experiments. But tests of the DNA of cheetahs reveal that they too are almost identical to each other. It is believed that an event occurred some 10,000 years ago during the Pleistocene epoch which reduced the population of cheetahs down to as few as 7 individuals. Perhaps not coincidentally, this time frame coincides with the rise of modern humans and the extinction of many other large terrestrial mammals like the sabretooth tiger. Somehow, through luck and fortunate breeding, they were able to resurrect their species, but their genetic commonality leaves them extremely vulnerable to disease. 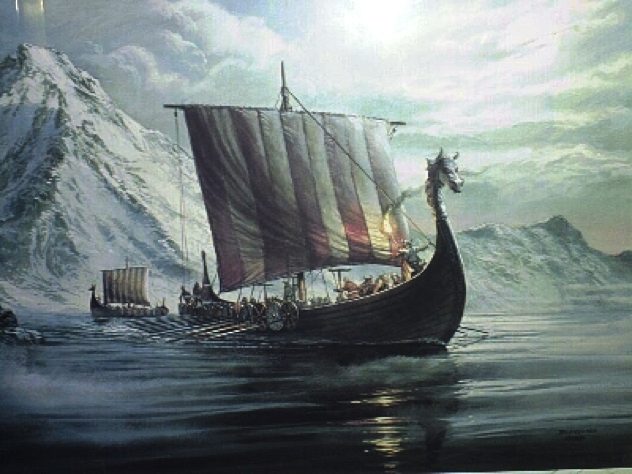 Mounting evidence proves that the Vikings were far more sophisticated and well traveled than their barbaric reputation indicates. DNA testing has shown that four different families in Iceland has shown a genetic variant common only to Native American and East Asian blood. A study by the University of Iceland offers compelling evidence that at least one Native woman was taken back to Iceland, with DNA evidence dating back to at least 1700, and according to one mutation, likely hundreds of years earlier. There is little historical evidence to back this up; while the Vikings reported contact with the natives (which they called “Skraelings”), most contact was apparently hostile.

5
Humanzee
The Story of Oliver

Fact: It May Be Possible to Breed a “humanzee”

Although chimpanzees and humans evolved along diverging paths (chimps have 2 more chromosomes than humans), their DNA is strikingly similar. While the number is up for debate, it is speculated that humans and chimps might share as much as 99.4% of their DNA. Indeed, some scientists believe that under the right circumstances, it may be possible for the two species to interbreed. There have been attempts to create a humanzee going back at least a hundred years. Like donkeys and horses creating mules, it is believed that if such a creature was bred, it would probably be sterile. For years, it was rumored that a performing chimp named “Oliver” was actually a humanzee, but despite his unusual appearance, genetic testing proved he was a normal chimp. 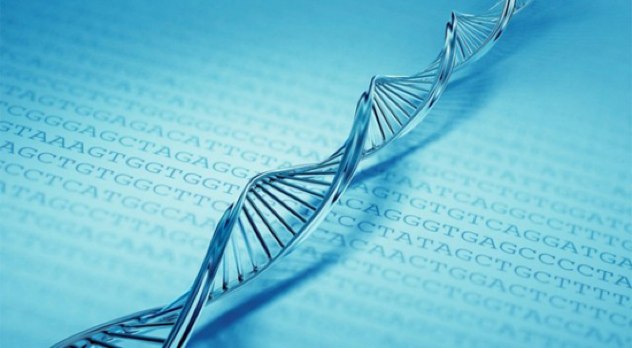 Although the rudiments of storing digital media in DNA have been around since the 1980s, it was only last year that Harvard researchers truly cracked the code. They were able to store 700 terabytes of data on a single gram of DNA. 700 terabytes is the equivalent of some 330lbs worth of hard drives, all in a liquid medium that could easily fit on a fingertip. With current technology, the sequencing of the DNA to retrieve the information takes hours and is extremely costly, so the practicality of this form of storage is limited, but it is truly amazing to think the whole of human knowledge and creation could be stored in a space no larger than your closet. 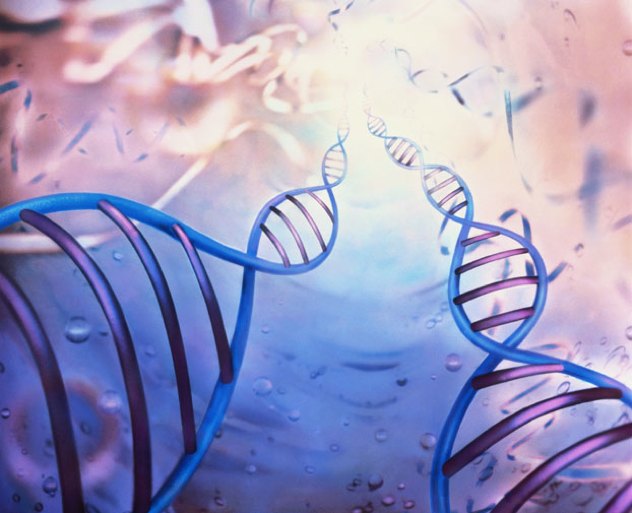 Fact: It is Possible to Have Two Sets of DNA

Many pregnancies start out as twins; often one is absorbed within the other before they can even be detected. 99% of the time that is the end of the story. But some extraordinary circumstances have proven that if you absorb a twin, you can in fact have two distinct sets of DNA within your body. “Chimerism” after the chimera, a creature of Greek myth said to have the parts of a lion, a serpent, and a goat, is not terribly rare, and most people go through their entire lives without being aware of it. Most often the condition is detected when a person is in need of compatible organs for transplant. The case of Lydia Fairchild is particularly compelling. In 2002, Fairchild applied for welfare in Washington State, and her family was forced to take a DNA test to prove they were related. To her shock, the tests showed that she was not the mother of her own children. She was taken to court for fraud, and was told that her kids would be taken away from her. Fairchild fought an uphill court battle, until further tests finally indicated that she was in fact, her own twin. 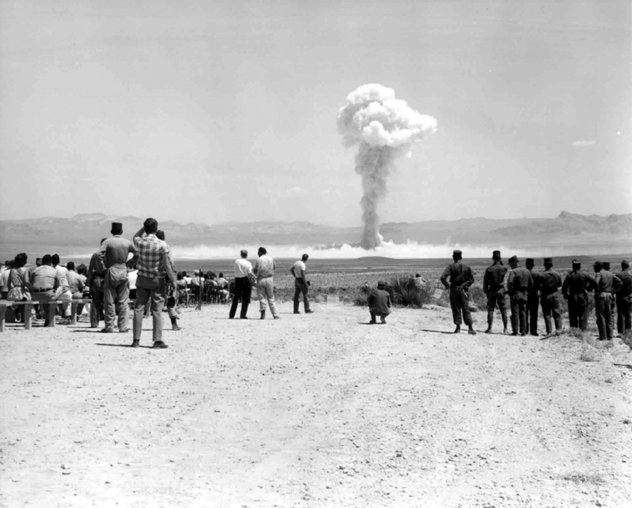 Fact: People Born After 1955 Have Radioactive Carbon in Their DNA

In the 1950s, the Cold War loomed, the United States and the USSR puffing their chests and displaying their might by exploding nuclear warheads in their respective wastelands. Due to the vast amount of radioactivity released into the atmosphere, all humans born after 1955 have trace portions of carbon-14 in our DNA. Cells that did not divide before a person was born would not contain carbon-14. While this does not seem to affect the body in any observable way, it has been useful in conducting certain medical experiments, such as gauging the replication rate of cells in the human heart. 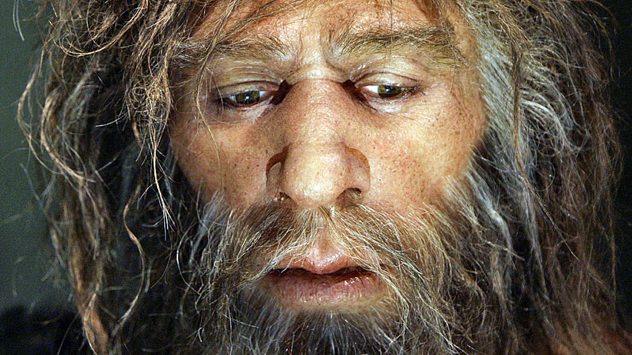 It has widely been assumed that Homo sapiens interbred with Neanderthals tens of thousands of years ago, but DNA evidence has only recently begun to provide a real framework of how this happened. It is believed that Homo sapiens encountered Neanderthals in the Middle East upon first leaving Africa. This is intriguing, because it provides a model of early human migration. Recently, a skeleton was uncovered in Italy some 30-40,000 years old whose jaw indicates the mating of a Neanderthal mother (based on inherited mitochondrial DNA) and a Homo sapiens father.

Mike Devlin is an aspiring novelist. He really hopes they kind find a way to bring back the T. rex.