Since we were very young, school has been teaching us all about animals—and so has television (unfortunately). What this means is that our ideas about animals are, like many things, misinformed. While popular culture is excellent at doing its job of entertaining us, it often fails when it comes to teaching us new things. In this article we explore ten common myths about animals that just don’t want to die. 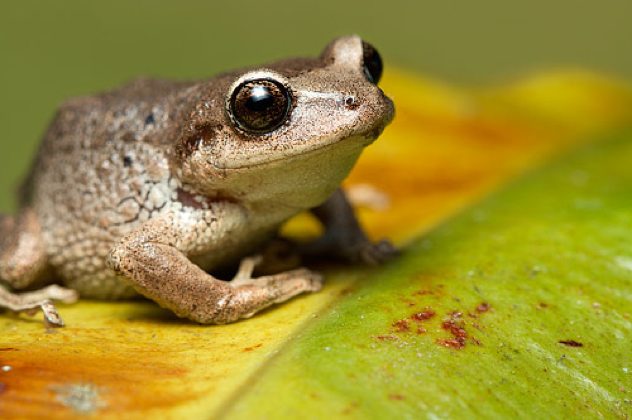 False: Touching a toad will give you warts.

This is a surprisingly common one, with many people searching google to ascertain whether there is any truth to it. And the truth is that there isn’t any truth to it at all. This belief likely stems from the fact that toads have warts and parents wanted to convince their kids not to touch that gross slimy animal they just found. It turns out, however, that warts can be picked up from just about anywhere, and the sole cause is actually the Human Papilloma Virus—it has nothing to do with toads. However, parents can still give their kids a good reason not to touch toads; their skin contains a bufotoxin that can cause irritation. 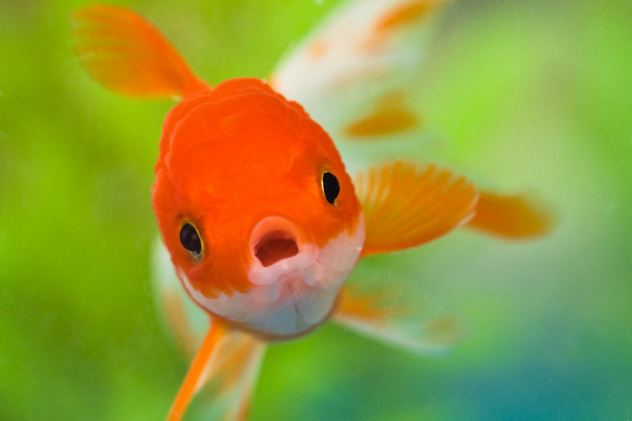 Another common myth is that goldfish have essentially no memory and are pretty stupid animals. It turns out the goldfish are actually pretty intelligent creatures and probably wouldn’t appreciate the attempt to denigrate their intelligence. Goldfish memories are actually quite the opposite of what you might think, they are able to remember things weeks later and can be trained to perform complex tasks. Among the complex tasks they have been trained for are pulling levers, ringing bells and jumping through hoops, in other words they are at least as smart as a rat. 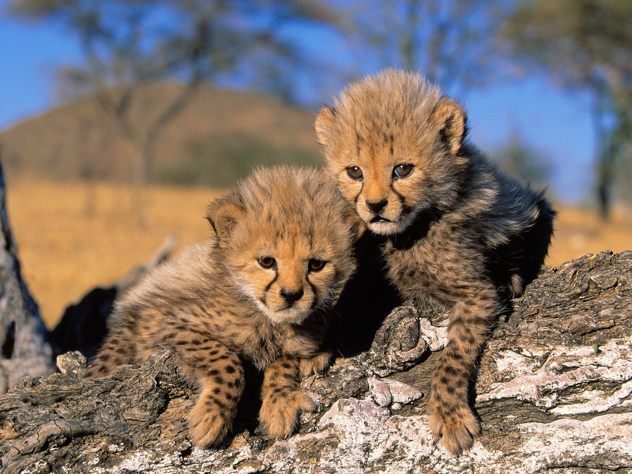 False: Cheetahs are the fastest animal in the world.

There is some truth to this because the Cheetah is the fastest land animal in the world, reaching speeds of 68 MPH for short sprints, which is faster than the speed limit on many US highways. However, the Cheetah is not the fastest animal on the planet—that position actually goes to a bird. The spine tailed swift has been clocked at over 69 miles per hour at level flight, which makes it the fastest living creature on the planet. A close relative of this bird has been clocked much faster but the record is not considered official by scientists because the method for how it was clocked has not been verified. Also, the fastest fish in the world, the sailfish, essentially ties the Cheetah for second place having been clocked swimming at speeds of 68 MPH. 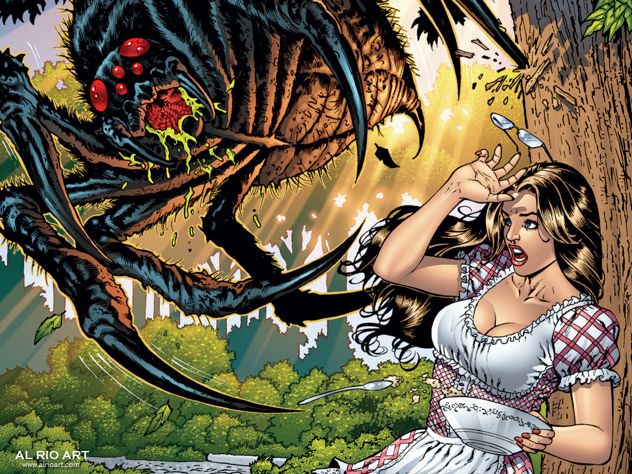 Daddy Long Legs are one of the strangest looking spiders in the world, and it turns out the reason for this is that they are not spiders at all. These critters are officially Opilones, and are in the order of the arachnids. Colloquially they are also known as harvestmen. Aside from people confusing them with spiders, there is actually a much bigger misconception. Many people believe that Daddy Long Legs are extremely venomous spiders and that we are only safe because their mouths are too small to bite us. The popular myth also says that some people in other countries eat them but they are safe because they cook out the venom first. While it is possible some people eat these spiders, it turns out Daddy Long Legs aren’t really venomous at all, and are zero threat to humans even if eaten raw. 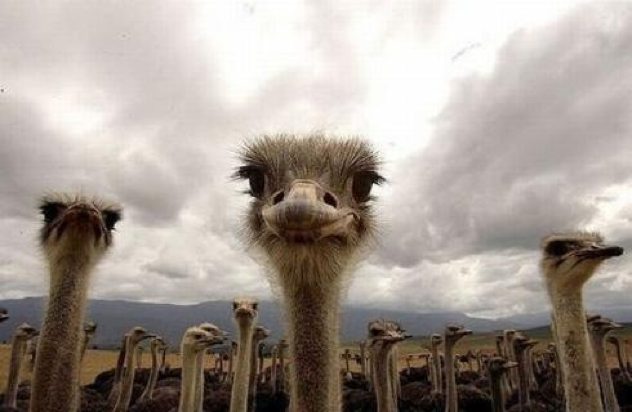 This is one of those myths that have become incredibly ingrained, due mainly to the popular saying that causes us to basically accept it as fact without question. We have all heard that when someone doesn’t want to deal with an issue, that they are “burying their head in sand like an ostrich”, which is supposedly something the birds do when danger is near. While ostriches do tend to run off if they feel that danger is approaching, they have a powerful kick to defend themselves. It turns out that while ostriches may hold their heads low in an attempt to be harder to see, they certainly do not actually bury their heads. 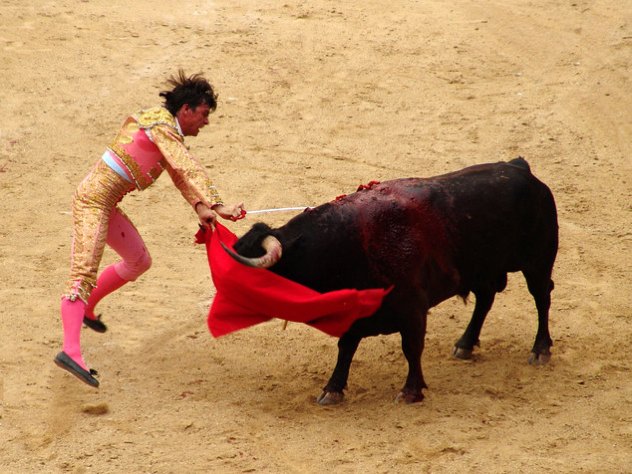 False: Bulls get angry and violent when they see red.

While we humans (and some of our close relatives) can see a lot of colors, many animals have trouble distinguishing them and the bull is among these. In scientific studies it was found that bulls actually didn’t respond any differently to different colored flags, they responded based on movement. The bull myth is popular and seeing red is a common expression now for getting angry. However, the bull has never been agitated by color, but rather by a flamboyantly dressed man waving a cape at him while a bunch of people surrounding him make a horrendous amount of noise. 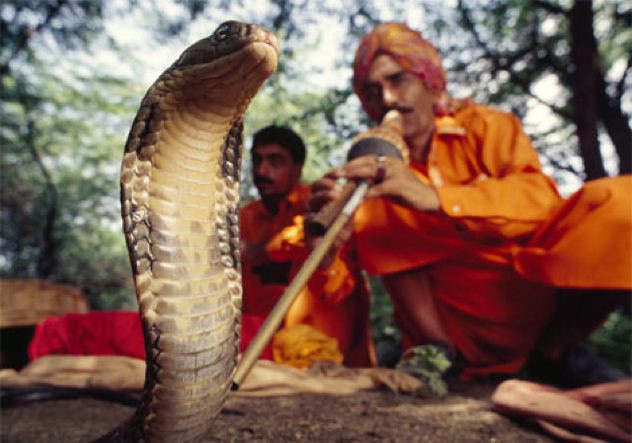 Snake charming is one of the most fascinating abilities, and while it sounds dangerous we can’t help but feel it would be an incredibly cool thing to learn. The snake charmers play their flute and the snake sways to the music, charmed by the soothing notes. Well, except everything in that last sentence is not true. It turns out that snakes don’t hear the way that humans do, they can feel vibrations but in a snake charming act they are actually responding to the movements made by the snake charmer and not the sound of the flute. It turns out that like many street performing arts, snake charming is more about making it look like you are doing something than actually doing it. Also, while some may find it hard to feel sorry for a snake, some charmers don’t take very good care of their pets and many put their snake through a dangerous process to remove their fangs. 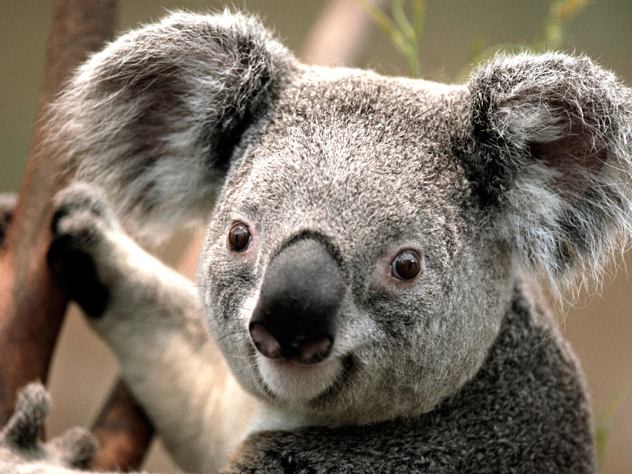 Many people when talking about the cuddly little furry things that live in gum trees in Australia will refer to them as Koala bears. This assumption is fairly understandable because they do look a lot like a miniature bear—but they are actually a marsupial. A koala is considered a marsupial because it has a pouch, something bears lack. It turns out that koalas are actually related in a much closer way to wombats than they are to bears. In fact, the webpage I previously linked to seems to exist solely to debunk the myth of koalas being bears. 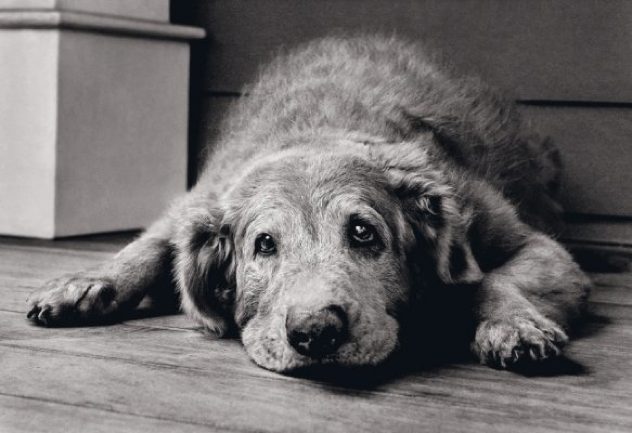 Everyone has heard this saying and not only memorized it by rote but many have accepted it as gospel. It turns out that this myth is not only not true for dogs, it’s not true for humans either. Studies have been done on old dogs and found that with proper training they could learn new tricks just like a young dog. Similar studies have been conducted on humans and have found that while many believed that younger people learned better, it turns out older people may be able to learn just as well. 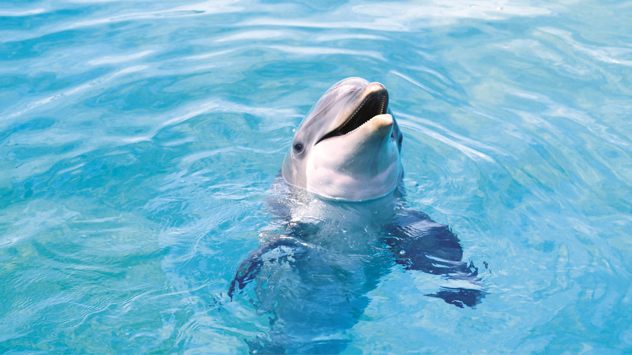 If there is one thing we can safely take for granted it is that Dolphins are the friendly guardians of the ocean who may save you from sharks one day and help you find your way back to shore. Except, in reality, they are murderous maniacs! Scientists have recently made some very disturbing discoveries about dolphins, mainly that they have been torturing baby porpoises to death and sometimes harming their own kind as well. Experts are at a loss to explain why dolphins are murdering porpoises, but some people the attacks may actually be sexual in nature. While disturbing, the fact that dolphins have learned to get enjoyment out of killing may mean their intelligence is growing. There are not many animals that are capable of such a thing, except perhaps for humans.