It’s not easy being a politician. The pressure is high, the rewards low and there simply aren’t enough hours in the day for screwing the electorate. Yeah, that’s right: screwing. For all they claim to be representing us, the truth is our politicians are almost-exclusively looking out for number one. How else do you explain stuff like: 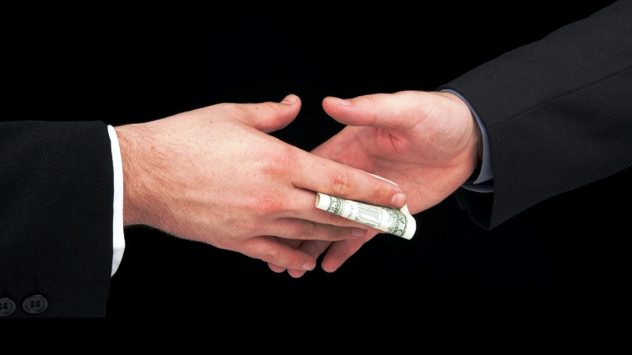 Lobbying is bribery for rich people. Only instead of being super-illegal it’s encouraged, and instead of letting them bend the law it allows them to simply change it. Take gun control. In the months after Sandy Hook, it looked like there would finally be some movement on this issue. Public support for new laws was over ninety percent, both sides of the house seemed interested and it looked like a vote would sail through. Then the day came and the vote came back ‘no’. So what happened? The pro-gun lobby put forward a convincing argument and senators rationally changed their minds, right?

Wrong. In the immediate aftermath of the vote, the Guardian revealed that all but 3 ‘no’ senators had received thousands of dollars in pro-gun money. In other words: they’d been bribed. And, thanks to lobbying laws, that bribe was legal.

Now, lobbying is rarely this overt, but it’s happening all the time—usually in the form of Washington’s ‘revolving door’. Put simply: a senator will align himself with a lobby group, vote their way and—the moment he’s kicked out of office—get a lucrative job at that same group. It’s about as openly corrupt as you can get in a democracy and guess what? There are approximately zero plans to change it. 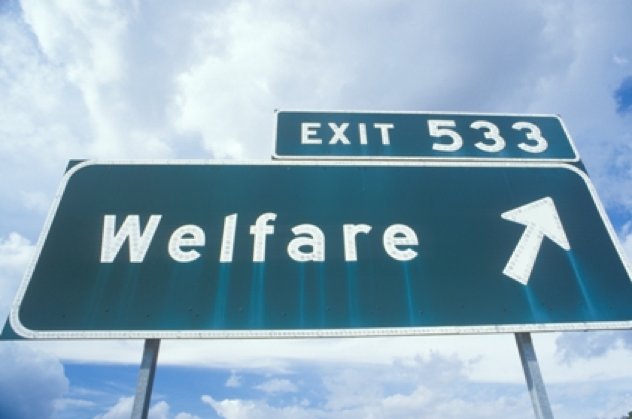 If there’s one group of people politicians of all colors are happy to piss on, it’s welfare recipients. Whether they’re talking about ‘Welfare Queens’ existing on the government teat, Obamacare bankrupting us all or food stamps becoming unaffordable; politicians sure do like to put the boot into those taking government money. So it should come as no surprise that the biggest ‘Welfare Queens’ of all reside on Capitol Hill.

In 2011, it was revealed that 23 members of congress were claiming farm subsidies. Of those 23, five were sponsored by the Tea Party: the very same Tea Party that opposes all Federal hand-outs. Between them, the Washington Welfare Queens had raked in over $18 million of your money, often while demonizing others for doing exactly the same thing. No matter where you stand on social security, you gotta admit that’s pretty low. 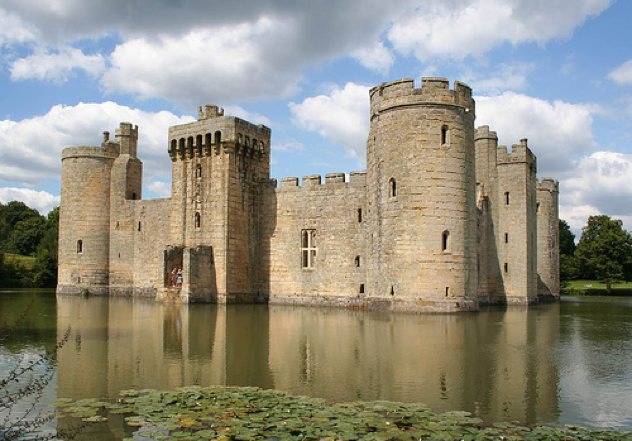 Remember how I said lobbying was the most-corrupt you could get in a Western democracy? Turns out I lied. Welcome to Britain, where the UK parliament could give Silvio Berlusconi lessons in corruption.

Four years ago, an investigation by the Telegraph revealed that British MPs were using their expense accounts to pay for anything they felt like. And while you or I might be tempted to charge the odd drink or meal to whatever company we work for, these guys were charging for freaking houses. Not only were the charges highly-immoral, they were frequently ludicrous: one politician had the taxpayer pay £1,600 for a duck house and £30,000 for 28 tons of manure; while another claimed £2,200 to have his moat cleaned. As in his actual moat: as in something you only have if you already live in an actual castle. One MP even submitted rental costs for a non-existent property. By the time the dust settled, it became clear the government had been screwing the taxpayer for years, so the whole lot of them were locked in the tower of London and summarily beheaded. At least they would have been if there was any justice in this world. 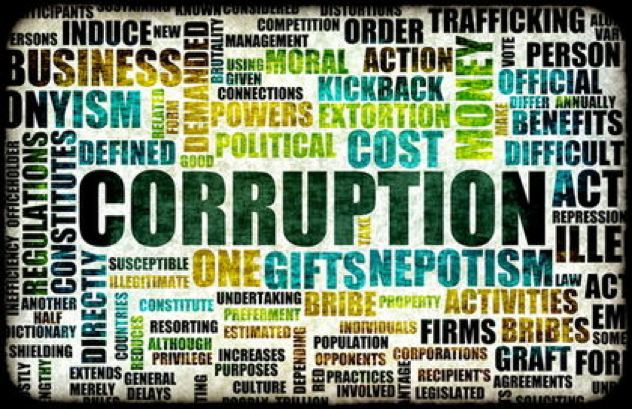 Nepotism is where useless people get money or power because their mommy or daddy was kinda important. While some families, like that of Kim Jong-Un, take a direct approach—our Western version is more to do with handing out lucrative jobs and contracts to people on the basis of nothing more than sharing a handful of genes.

Last year, the New York Times ran this story reporting on the findings of Washington watchdog Citizens for Responsibility and Ethics. After trawling through a heck-load of records, the group had discovered 82 lawmakers diverting public and party funds to their relatives, often in the form of lucrative salaries for doing not very much. This included 20 members who used money raised for their own campaigns to campaign on behalf of a son, daughter or spouse. Worst of all, as the NYT editorial noted, the revelations came at a time of eight percent unemployment and worsening poverty: a time when hundreds of thousands of young people were getting thrown on the scrapheap. In other words, plenty of intelligent graduates are being frozen out these jobs in favor of people of no discernible talent—effectively creating a ‘political class’ with no connection to real life whatsoever. 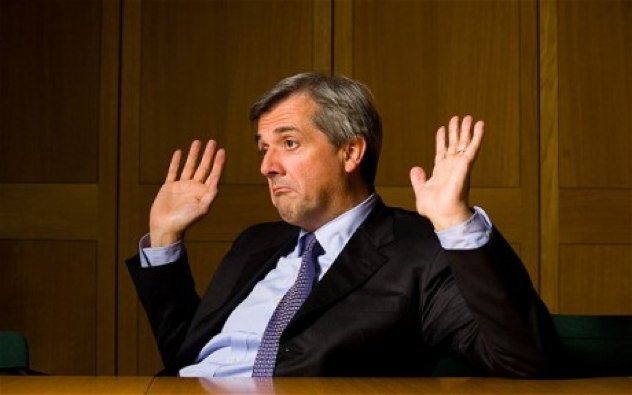 Let’s flip back to the UK for this one. Over there, lying has gotten so routine that two separate stories of made-up government statistics broke in one week. First, an important minister was caught out justifying welfare-robbery by making up facts. Then another high-ranking politician was caught quoting figures from an opinion poll commissioned by a motel-chain, which is about as scientific as it sounds. And that’s just in one week: go back even further and you have a guy who was caught speeding on camera and blamed his wife—despite her being at a public conference at the time.

But these are just a handful of examples. Time and again, we encounter politicians breaking election promises, breaking contracts and just flat-out lying whenever they’re caught being racist. These are the same people trying to make a living off their ‘honest image’: yet experience often shows them to be anything but. 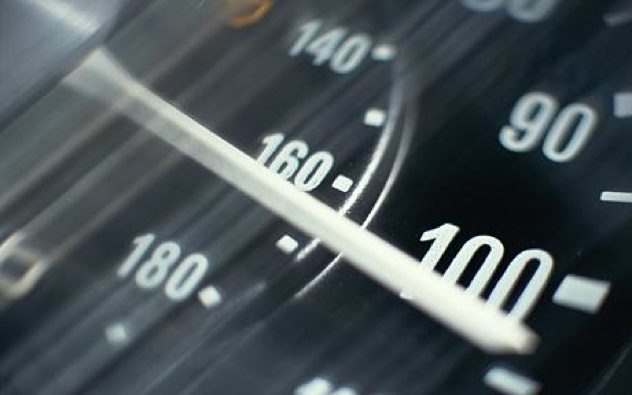 It’s a cliché to say someone thinks he or she is ‘above the law’, but our politicians apparently didn’t get the memo. Whether it’s driving while under the influence, sleeping with prostitutes, embezzlement, getting drunk and starting fights or simply being Nixon, our politicians break the law like it won’t apply to them. And they’re usually right: penniless people who smoke crack get the best part of a decade in prison; rich guys apparently get off with a wrist-slapping six months.

But none of that even begins to touch on the issue of government law-breaking. Put simply, sometimes the entire government makes a law then completely ignores it—as happened recently in England. After a court ruled the government had violated its own minimum wage laws by forcing hundreds of people into near-unpaid labour; the sociopaths in charge voted to bring in another law making them immune from liability. So, to recap: government makes law, government breaks law, government changes law to cover its own ass. There’s a word these sort of people need to hear more often, and that word is “guillotine”.

4
Looking out for Number One 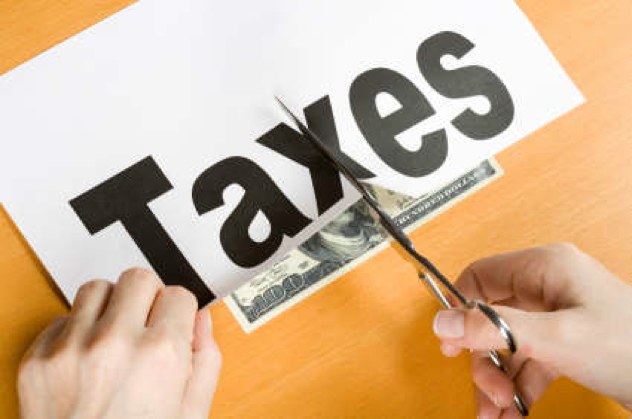 But our politicians aren’t completely stupid: often they simply vote for what would benefit them to begin with, rather than what would benefit the country. Take the expiration of the Bush-era tax cuts and the collective hissy fit Washington threw at the thought of a few rich guys paying a little extra each month. But did you ever stop to think who might benefit from those cuts—aside from millionaires?

That’s right: politicians. According to the New York Times, two thirds of senators were millionaires in 2008, while the poorest senator is still earning around 3.5 times the average American wage. Then there’s the massive $19,000 pay rise they awarded themselves in 2009—in other words, at the exact same time the economy was in free-fall and we were being told the country was broke. Not to be outdone by their American counterparts, British politicians later went one further by voting themselves a £31,000 salary increase—about $50,000. That’s a 30 percent increase; seemingly-timed to coincide with devastating UK cuts to public services. 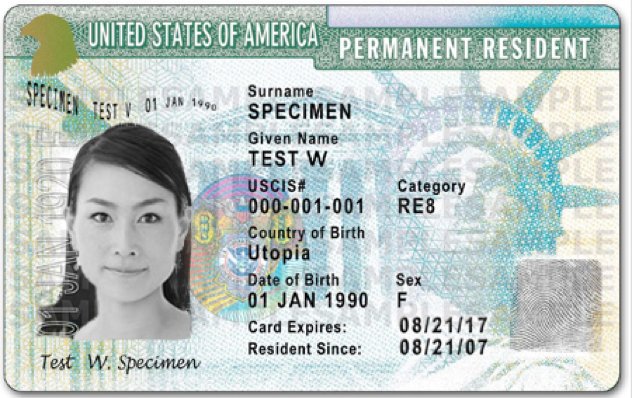 Earlier this year, the daughter of a Mexican official was refused a table at a Mexico City restaurant, so responded by getting her Dad’s inspectors to close the place down. While that case is pretty overt, we here in the West are just as adept at abusing high office—so much so that Business Insider regularly publishes its list of ‘most corrupt members of congress’, and it sure makes for some ugly reading. Their 2012 edition includes a congresswoman who forced her staff to spy on an opponent; a congressman who used campaign funds to finance his daughter’s graduation party; another who offered foreign donors Green Cards in exchange for money; another who allegedly bribed a Federal witness; one who ran a giant Ponzi scheme; several who accepted inappropriate gifts and several more who violated Federal laws. And this list is updated every year with new infractions, new abuses and new redefinitions of the word ‘corruption’. In other words, we could give a Banana-Republic lessons in abuse of power, and no-one’s willing to do a thing about it. 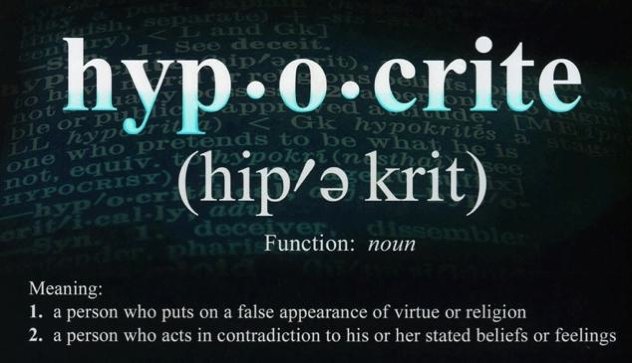 Most of the items on this list deal with some form of hypocrisy—but sometimes, it gets really overt. It may be the moral hypocrisy of talking up God and family values while cheating on your three wives, or evangelizing about raising taxes when you don’t pay any yourself, or running your whole campaign on honesty when you’re really as corrupt as the rest of them.

But what really sticks in the craw is this constant mantra that we’re all suffering equally from this economic Armageddon. We’re not: most of us have seen our taxes rise, our incomes shrink and our jobs get a heck of a lot more precarious. Our politicians, meanwhile, have been living it up: installing hundred thousand dollar beds on five hour flights, ordering expensive designer cushions to perch on and enjoying $60 breakfasts at taxpayer expense. Out of touch is one thing, but these guys seem to be living on a different planet. 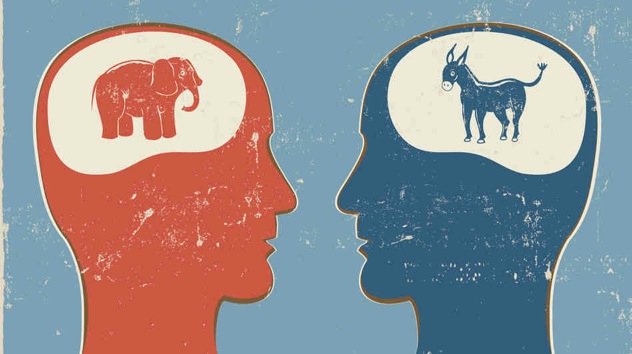 Here’s some quick facts: ninety one percent of Americans back moderate gun control measures. Eighty seven percent want the tackling of Federal corruption to become a priority. Fifty percent back legal marijuana. Fifty three percent favor gay marriage. At the time of writing, literally none of those things are being dealt with. Now, I’m not trying to say that majority opinion is always right, or that the government should be ruled by opinion polls. However, when the government consistently supports unpopular measures in the face of hard, scientific evidence, you have to start wondering who they’re working for in the first place. ‘Cause, right now, it sure as hell isn’t us.