Beer is perhaps the most famous beverage in the world. It is enjoyed all over the globe, and most people of legal drinking age are familiar with it.

However, as popular as beer is, there are many things most people don’t know about it. 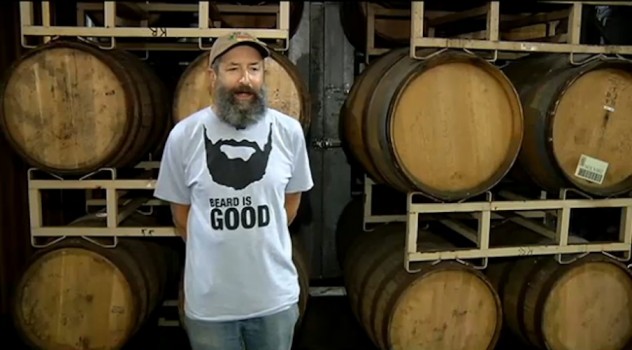 Facial hair can make drinking beer rather difficult. However, it can also produce drinkable beer. A brewmaster in Oregon has actually discovered a way to make beer from yeast collected from his own beard.

Although this may sound rather disgusting, it is actually a valid way to collect yeast. Most of the fermenting yeast in the world is harvested from rotten bits of nature, so snagging some from someone’s beard is just a logical (if slightly disturbing) extension of the normal process. 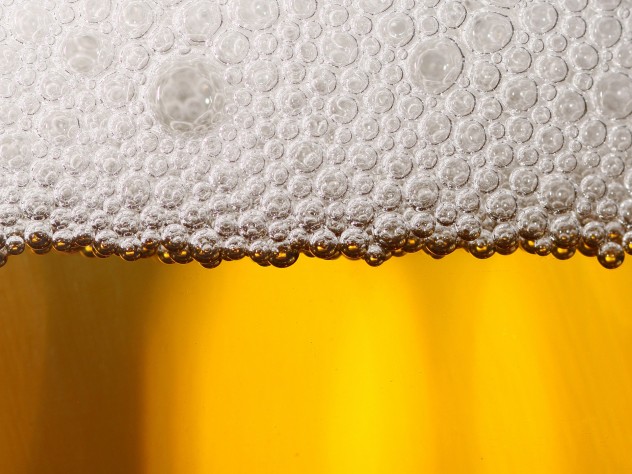 Many drinkers disapprove of the foam on top of a beer glass: It makes drinking difficult and looks unappetizing to some. However, the foam is a very important part of the beer. The foamy “head,” as it is called, is formed by a complex carbon-dioxide reaction and can say a lot about the quality of the beer. Many stout beers, Guinness in particular, are characterized by their gloriously foamy head. The lack of head, on the other hand, can mean that your beer is probably flat and bland-tasting.

The Holy Grail of foam enthusiasts is so-called Brussels Lace. It is the perfect foam that refuses to go away and forms a lace-like residue pattern once the glass is empty. This can only be achieved with a high-quality beer. Interestingly, Brussels Lace will never form on a dirty glass, so it also tells the drinker that their glass has been properly cleaned. 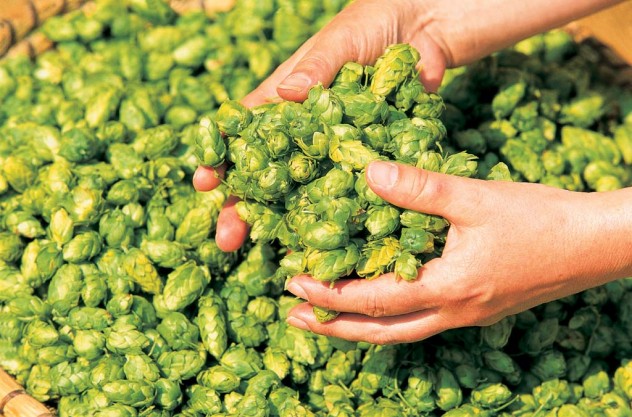 Not many people are aware that marijuana and beer are actually quite close relatives. The flavoring agent in beer, hops, is a member of the Cannabaceae family, which (as you might deduce from the name) also includes Cannabis sativa, the marijuana plant.

Although the plants are of the same family and share many genetic similarities, you can’t just replace one with the other. Still, they are similar enough that enterprising souls have attempted to graft hops into marijuana and brew marijuana beer. Details of these projects are hard to find—which presumably means the results have been less than pleasant. 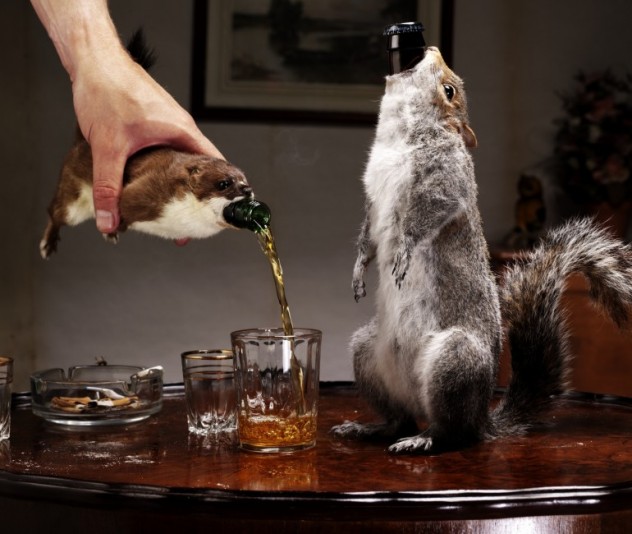 Taxidermy is definitely one of the few things that don’t go well with beer. At least, that’s what most people think. The UK brewery BrewDog politely disagreed with their new product (which also happened to be the world’s strongest beer with its alcohol volume of 55 percent) in 2011.

The beverage, fittingly titled “The End of History,” came inside a real, dead animal. The poor creature—your choice of either a stoat or a squirrel—had been stuffed with a bottle, with the neck and cork sticking out of its mouth. 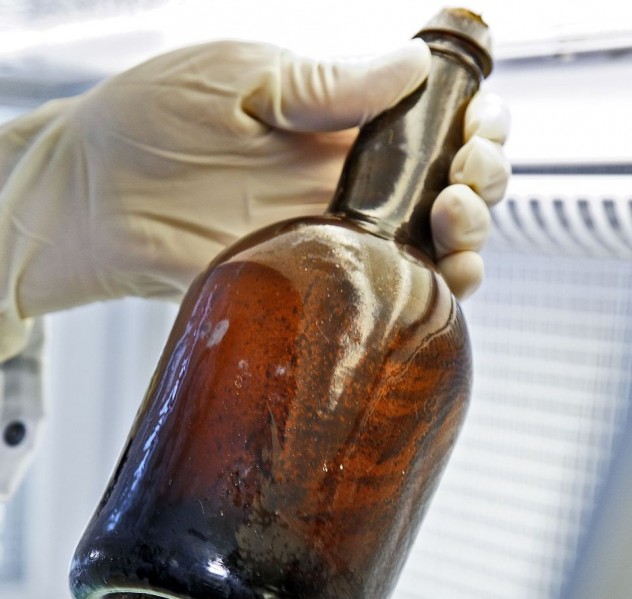 Although there is plenty of information on beer drinkers throughout recorded history, actual recipes for ancient beer are difficult to find.

In 2010, an early 19th-century shipwreck near Finland was found to have carried a hidden treasure: the oldest drinkable beer in the world. Preserved in its bottles by the cold abyss, the beer was found to taste very old (unsurprisingly), with some burnt notes and an acidic aftertaste. The last part was attributed to fermenting, and the actual taste is presumed to be much more pleasant.

The Finns take their beer seriously, so the five preserved bottles are currently being researched and Finnish scientists are trying to determine their exact recipe. They will then start manufacturing this ancient beer and selling it under the brand name ”Shipwreck Beer.” 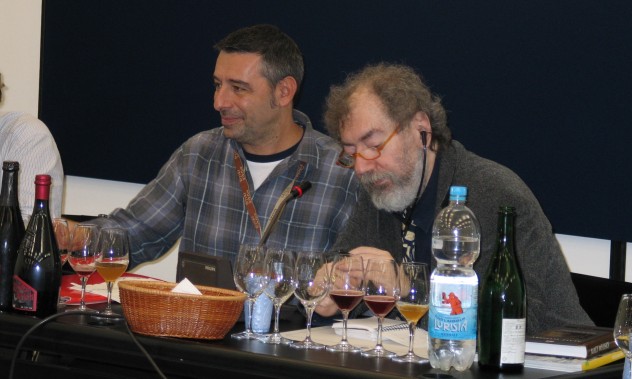 When discussing Michael Jackson, most beer enthusiasts are not referring to the King of Pop. They are talking about the British Michael Jackson (1942-2007), beer scholar and foremost authority in anything related to the beverage (the classy, bearded dude in the above picture). Nicknamed ”the Beer Hunter,” Jackson was a writer and journalist who singlehandedly rescued beer from obscurity in the late 1970s (a time when beer was considered a loathsome, poor man’s drink).

Jackson always thought beer was an important component of culture, which is why he always described the beers he wrote about in their cultural context. He also popularized the idea of categorizing beers by their style. Without him, the world of beer would be extremely different and probably much less exciting. Beer aficionados throughout the world recognize this and have showered him with praise and numerous awards. 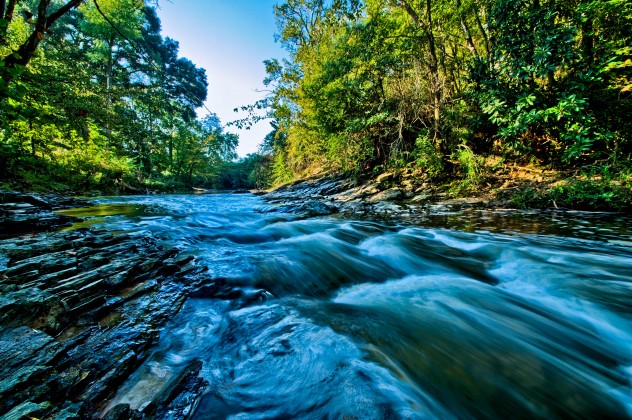 Although water is generally quite tasteless, it is actually a very important factor in the taste of a beer. The vast majority of beer is water, after all—no amount of skill or fine ingredients will save a beer if the water is low-quality.

Throughout history, many breweries chose their location exclusively because there was quality water nearby. Purity is obviously a factor: Many home brewers get unfortunate surprises because they have been using chlorinated tap water. Also, water reservoirs in different areas vary in taste and beer-making quality.

Many think that some of the best beer-making waters in the world come from Ireland’s mountains. This water is used to make Guinness. Take that as you will. 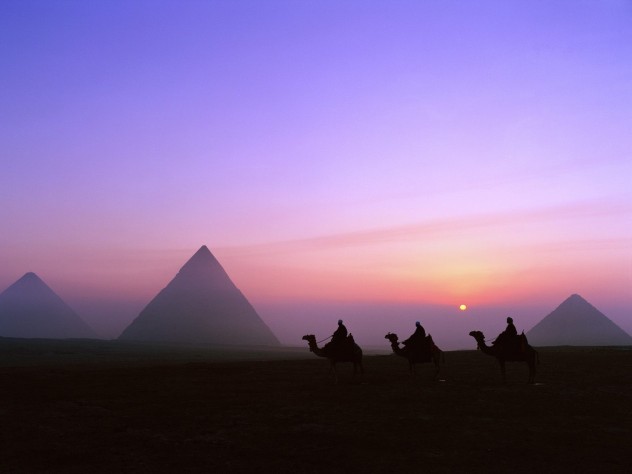 In ancient Egypt, the Nile’s bacteria content was so high the locals often drank beer instead of water. It could still get you drunk, of course—it was essentially nourishing soup with alcohol in it. This came in handy during the massive construction projects of the Egyptians.

When the pyramids of Giza were built, workers were partially paid with beer. They were kept in a nice alcohol buzz throughout the project, with beer given to them three meals a day. They considered it both a source of refreshment and a reward for their hard work and would probably have rebelled if they’d run out. In fact, the workforce was so adamant about getting their beer fix that the pyramids might not have been built at all if beer had not been around. 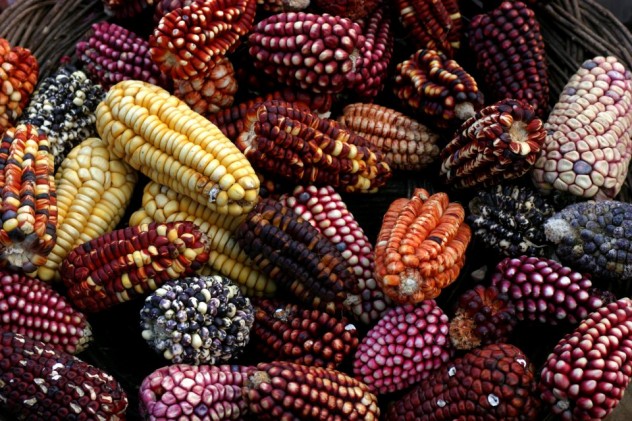 Chicha is a traditional Peruvian corn beer that is said to date back to Incan times. Its secret ingredient is extremely strange: spit.

The human mouth hosts many strange bacteria and enzymes. Some of them can actually replace the malting process used to make beer. This means that the fermentation process of the corn can be activated by chewing on it, moistening it in your mouth, and then putting it in the beer mix. Just chomp it up and spit it out, soaked in saliva.

Corn chicha tastes like sour beer, and it is a popular refreshment in Peru even today. Most people replace the spit fermentation with malted barley nowadays, but some are said to still make it the old way.

1 The Best Beer In The World 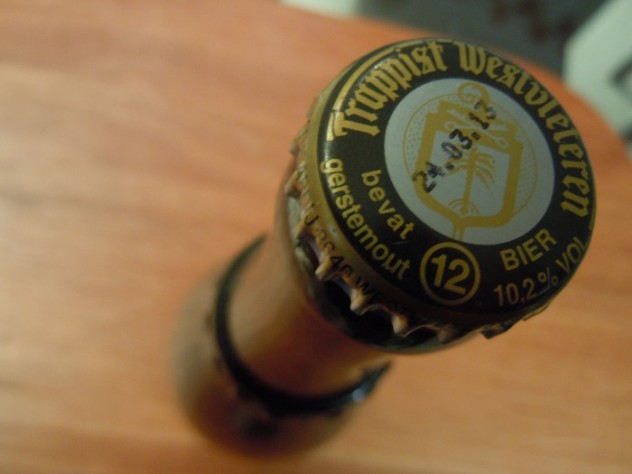 Beers are extremely difficult to rank. One’s superiority to another is largely a matter of taste. However, when it comes to naming the absolute best beer in the whole world, beer lovers are in complete agreement. This honorable drink is called Westvleteren 12. It is a 10.2 percent ABV (alcohol by volume) Trappist beer that has been in production since 1940.

Westvleteren 12 is a dark beer with a refined, chocolate-like taste that is said to be unrivaled by any other beer. It is instantly recognizable by its distinct yellow cap and complete lack of any labels. Usually, it is only available by driving to the monastery that makes it (located deep in the countryside of Belgium) and buying it straight from the monks, which often involves waiting patiently in a line of cars that can extend for miles. However, the monks are fully aware of the superiority of their product and are willing to use its reputation to their benefit on occasion. When their monastery needed a new roof in 2012, they briefly exported Westvleteren 12 to various countries with prices ranging between $75 and $85 for a six-pack and two tasting glasses.

It sold out in minutes.