The US “war on drugs” is a joke—a failed campaign begun by a failed president that has cost over $1 trillion, caused skyrocketing rates of incarceration, and done nothing to curb drug use.

Yes, it’s a “war” with no enemy and no victor, but we don’t even have to point to the mountain of statistical evidence to know that. It’s evidence enough that there are enough famous and fabulously rich drug traffickers to fill not just one list, but two. 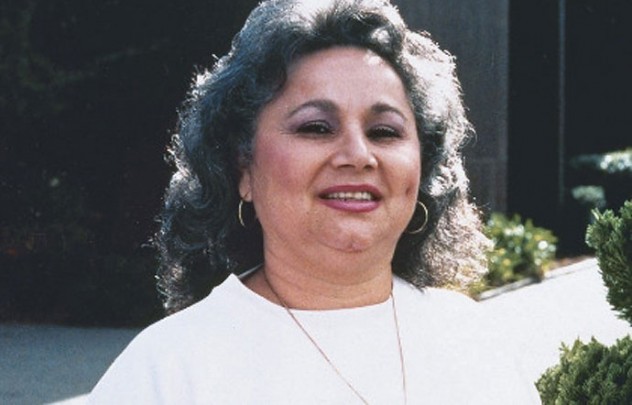 The only woman on this list, “Cocaine Godmother” Griselda Blanco was one of the most vicious and dangerous drug lords of all time. Before Boston George, she was the Medellin Cartel’s most prolific smuggler, running tons of cocaine into New York, Miami, and Southern California. After a 150-kilogram shipment was intercepted by Federal agents in 1975 (the largest coke bust ever at the time) Blanco went on the run to Colombia and enjoyed another 10 years of freedom and success. During her career, she is thought to have committed or ordered more than 200 murders.

Amazingly, when the law finally caught up with her in 1985, she ended up being convicted on only smuggling charges. She was released from prison in 2004 and deported to Colombia. The extent of her fortune, though certainly in excess of hundreds of millions of dollars, will never be known. In 2012, a motorcycle-riding assassin shot Blanco twice in the head outside a Medellin butcher shop, killing her. 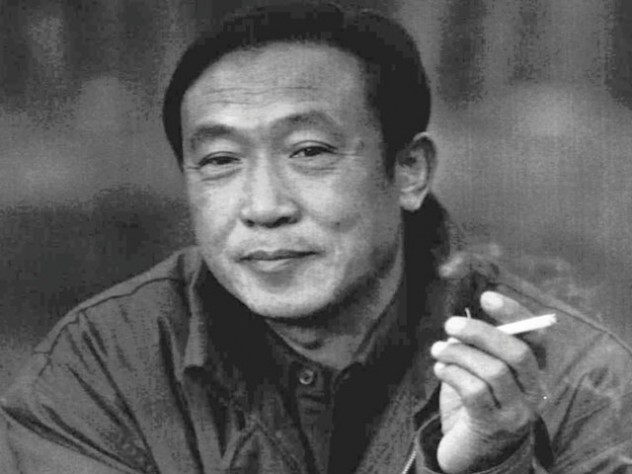 For two decades beginning in 1974, 80 percent of the heroin hitting the New York streets came from the so-called “Golden Triangle” regions of Myanmar, Laos, and Thailand. Khun Sa was the reason, as he had been able to unify a larger portion of the region than any previous figure with his drug-funded private army. Eventually, he built the largest heroin empire the world had ever seen.

As “King of the Golden Triangle,” Sa enjoyed such power that he even openly mocked the hypocrisy of the American drug war. In 1977, he challenged the American government to buy his entire opium crop, destroy it, and just let him “have the money for his people.” They refused. Khun Sa surrendered to Myanmar authorities in 1996, but little is known about what became of him after that. He turned over all of his assets to the government, and reportedly died in 2007 of unknown causes. 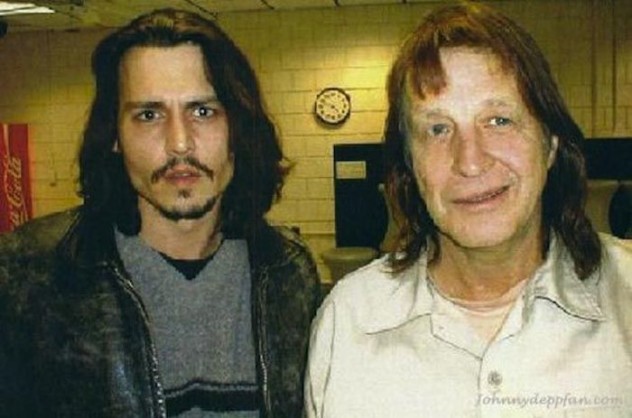 George Jung, or “Boston George,” is best known for being portrayed by Johnny Depp in the 2001 film Blow. A cocaine runner for the infamous Medellin cartel, George probably made the least money of anyone on this list despite being responsible, at the height of his power, for almost all of the cocaine coming into the United States. He personally made at least $100 million, and so much money went through him he “would buy houses just to store it.”

George was taught to smuggle coke (while in prison for smuggling pot) by cellmate Carlos Lehder, who eventually hooked him up with Pablo Escobar. Said George, “We showed the Colombians that you could ship large quantities of coke to the US. Millions of dollars were generated in days. The Colombians loved me.” George famously went to prison after being caught with almost a ton of cocaine in Topeka, Kansas. He is slated for release in November 2014. 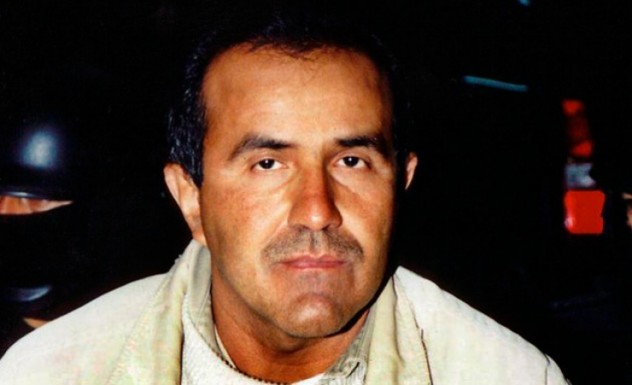 Rafael is the oldest of four brothers who comprise the Caro-Quintero cartel of Sonora, Mexico. Primarily a marijuana smuggling organization, the cartel is thought to have multiple farms in Sonora, but they don’t discriminate—cocaine and methamphetamine are also major components of their business.

In the 1980s, the brothers were able to ingratiate themselves with (and pay off) local law enforcement and government to the extent that they could pretty much operate with impunity. This may be because the cartel currently provides their drug money to improve the communities by financing several construction and real estate projects in Guadalajara. Arrested in 1985 for ordering a hit on a US Federal Agent (oops), Rafael was sentenced to 40 years in prison in 1989, but his brothers remain free to run the family business. 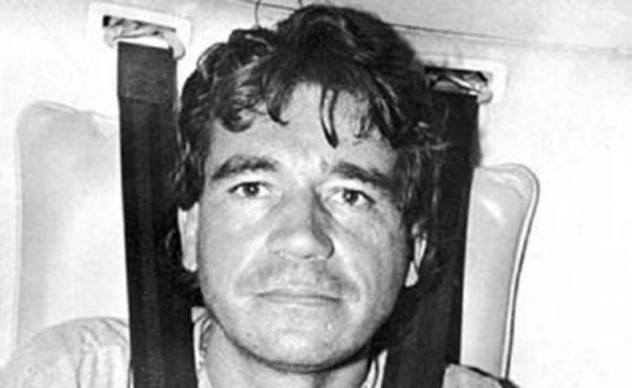 The son of a Colombian mother and German father, Medellin Cartel co-founder Carlos Lehder was a self-proclaimed Nazi who stamped kilos of cocaine with swastikas. Lehder commandeered a small island in the Bahamas as a way station between Colombia and the United States. From it, he commanded a veritable drug-smuggling air force base, complete with armed troops, multiple hangars, and a runway that could accommodate passenger jets. He revolutionized drug smuggling with the idea of using small, private planes for smuggling. Before him, human “mules” would transport as much as they could in suitcases aboard passenger flights.

In the early ’80s, the Colombian government began extraditing known drug lords to the US for trial, and Lehder was near the top of that list. He was sentenced in 1987 to life plus 135 years, but after offering testimony in 1992 against notorious Panamanian dictator Manuel Noriega his sentence was reduced to 55 years. His fortune at the time of his capture was in the hundreds of millions. 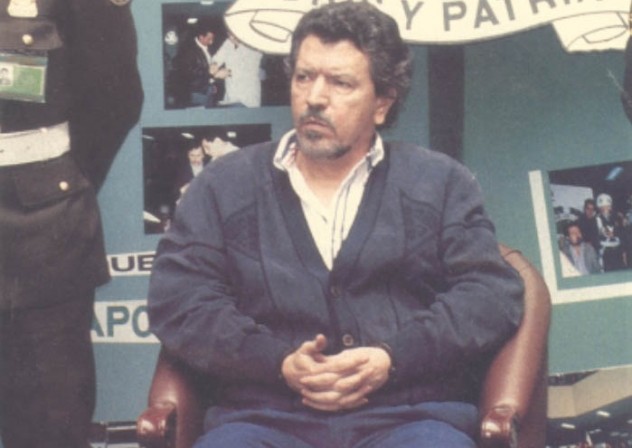 While blazing guns will get you in the movies, the Cali Cartel preferred to keep to quiet shadows—a strategy that helped them bring in $7 billion per year at the height of their success. Run by the Orejuela brothers, Cali quickly became the largest supplier of cocaine to the US throughout the ’90s, responsible for running over 200 tons of it by the time they were through.

That time came in 2006. Ironically, the brothers’ own chief of security rolled over on them when he grew weary of the stress of protecting a couple of notorious drug lords. They were convicted on September 26, 2006 of conspiracy to commit money laundering and sentenced to 30 years in federal prison. 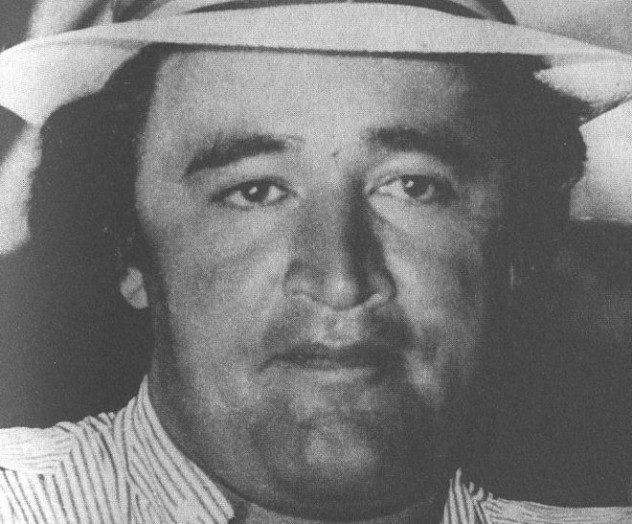 Despite being born in Colombia, Jose Gacha was known as “El Mexicano” due to his love of Mexican popular culture—not to mention the fact that he pioneered trade routes up through Mexico and into the Southeastern United States. He was also key in setting up remote laboratories in the Colombian jungles, where thousands of workers would stay and produce cocaine—lots and lots of it. One 1984 DEA raid on one such lab yielded a delivery log showing that 15 tons of cocaine paste had been delivered to the location within a six-week period.

Just one year after being listed on Forbes‘s annual list of billionaires, Gacha’s reign came to an end when he was shot to death by police in 1998. Though rumors that he survived persist to this day, they are sharply contradicted by the fingerprints taken from the body. And the fact that the body had no head. 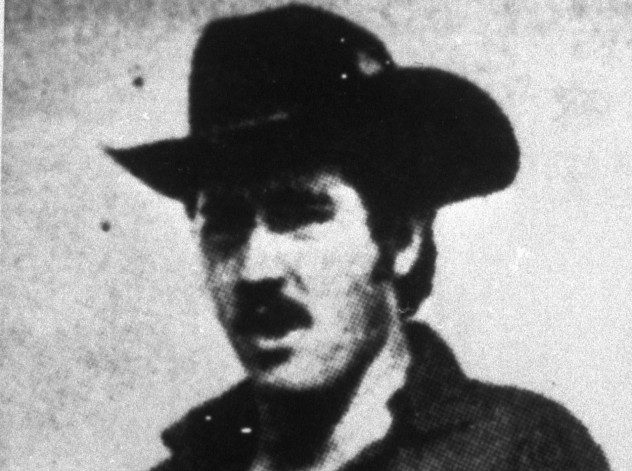 The Ochoa brothers (Jorge, Juan David, and Fabio) were key to the Medellin organization from the very beginning despite the fact that they came from an educated, upper-class background. Amassing lavish fortunes comparable to those of their associates in the ’80s with an estimated personal fortune of $3 billion (Jorge beat Jose Gacha to the Forbes list by a year), trouble began with a 1984 Washington Post story detailing the activities of undercover DEA agent Barry Seal inside their organization. Four cartel members were indicted by a federal grand jury later that very month, based on that evidence.

All three brothers had surrendered to authorities by 1991, and all three were out by 1996. Very little has been heard of them since, with the exception of Fabio: The youngest Ochoa brother was again arrested for drug smuggling in 1999 and was sentenced to 30 years in federal prison in 2003. He died in prison of a heart attack on July 25, 2013. 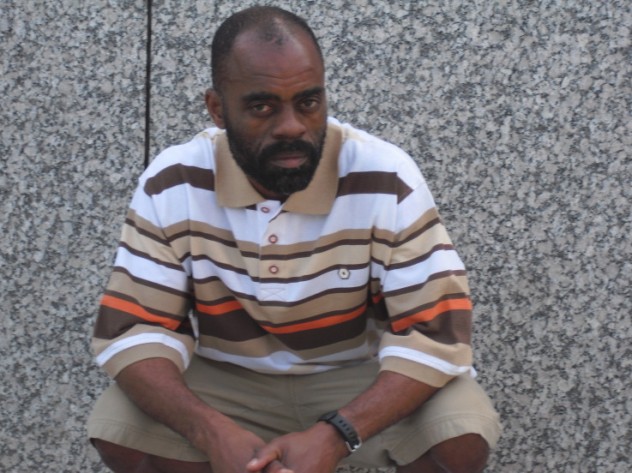 “Freeway” Rick Ross is a bit of a celebrity. If you believe his official website, then the conspiracy theories about the CIA supplying the ’80s crack epidemic are all true. He says that American intelligence agencies supplied him with an “unlimited amount” of the stuff to sell, and he certainly did sell a lot of it. Of course, if this were true it’s likely that Rick would no longer have a face with which to talk about such things, but we digress.

A full-time cocaine dealer by the age of 19, Rick was in LA at ground zero of the epidemic that flooded the streets with inexpensive, addictive crack. In fact, he was among the first to sell rock that was ready to smoke and, at the height of his power, had multiple crack factories pumping out enough drug to make $2–3 million per day. 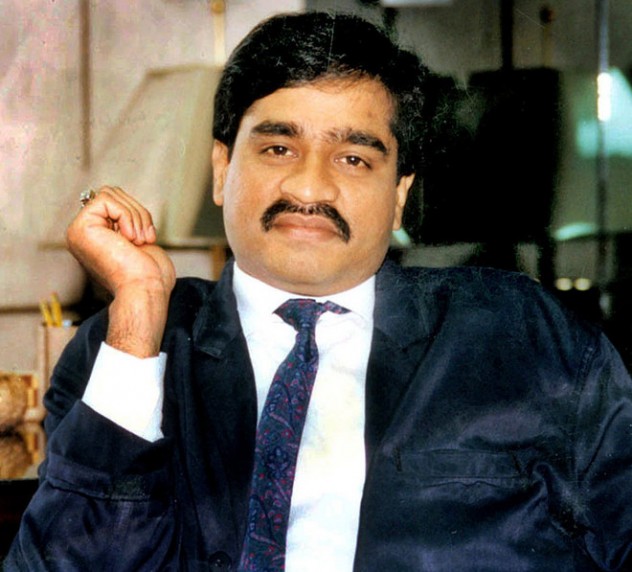 Reportedly worth over $6 billion, Indian crime lord Dawood Ibrahim Kaskar is one ruthless individual: He is tied to a 1993 political bombing in Mumbai that killed over 250 people, has close ties to Osama Bin Laden, and runs an influential organization described as “the Goldman Sachs of organized crime.”

Known as “D-Company,” his organization houses a massive drug operation, and dabbles in pretty much everything from counterfeiting and arms running to extortion, terrorism, and even the film industry. It has financed several popular Indian films and is thought to derive a substantial amount of revenue from Bollywood.

Kaskar’s days of living like royalty may be behind him: He is currently India’s most wanted man and is thought to be in hiding in Pakistan. For their part, Pakistan denies he is in the country, but it seems like we may have heard that before.

10 People Who Faked Their Own Deaths