Impersonating a police officer is like the perfect crime in an age when a lot of people see the police as working against them. Who would ever question a supposed police officer in uniform when the Internet is flooded with videos of corrupt police officers?

10 Police Impersonation On The Rise In Detroit 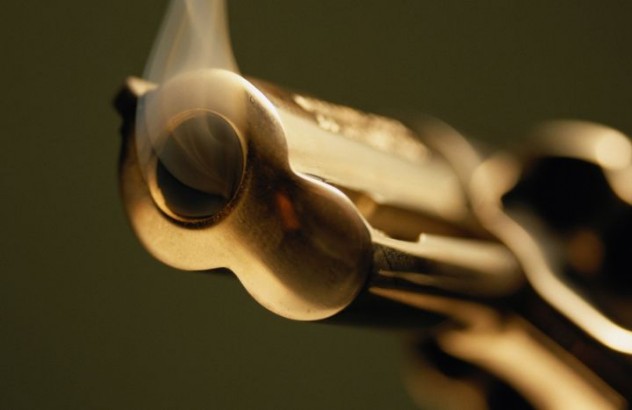 Living in Detroit in 2013 is tough enough, and according to experts, the number of police impersonators is on the rise. One incident earlier this year left a 35-year-old woman dead and her 12-year-old sister wounded after men posing as police officers cut the power to their house, screamed “police,” and opened fire.

In another incident, a man was pulled over by a Crown Victoria and had his vehicle searched by “police” who stole his wallet and several CDs. Police impersonation is so common in Detroit that cops are telling civilians to keep driving unless they are pulled over by a fully marked police vehicle.

Even that won’t necessarily help, though. Earlier this year, two men were arrested for assaulting customers at a gas station, pulling their guns on the victims, and stealing cash from them. At the time, everyone assumed it was another police impersonation, but it was later found that the men were genuine police officers. 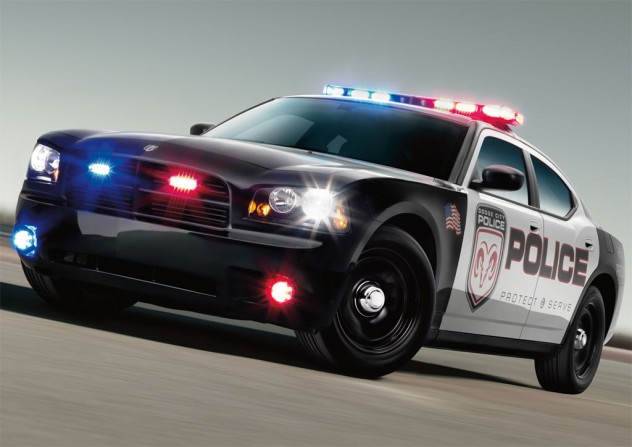 Bridget Drobney was simply trying to get back to her cousin’s wedding after dropping off her father at a relative’s home when she saw a flashing red light in her rear-view mirror. Drobney pulled over to the side of the road and was approached by three men, who pulled her from her car and drove her 19 kilometers (12 mi) into a cornfield, where they sexually assaulted her and then stabbed her to death.

Police searched for the body for four days and were finally able to arrest three men—Michael Turner, Robert Turner, and Daniel Hines—when Turner confessed to his sister.

The Illinois men were charged with the murder, and Turner was sentenced to death. He maintained his innocence, insisting that he was fishing on the night Drobney was murdered. 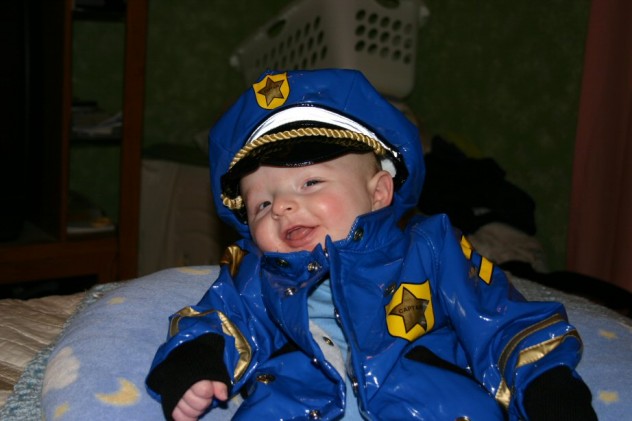 For Vincent Richardson, impersonating a Chicago police officer was as easy as getting a uniform and heading in to the station. At only 14, Richardson walked into the Grand Crossing District station during morning roll call, signed out a ticket book and radio, and told the officers on duty he’d been detailed from another station. He was on the streets for about five hours, making traffic stops with the officer he’d been partnered with, and was only caught when a ranking officer became suspicion and asked for credentials.

Old habits seem to die hard for Richardson. This year, at the age of 19, he was again arrested for impersonating a police officer after trying to buy a police uniform from a store licensed to sell them. 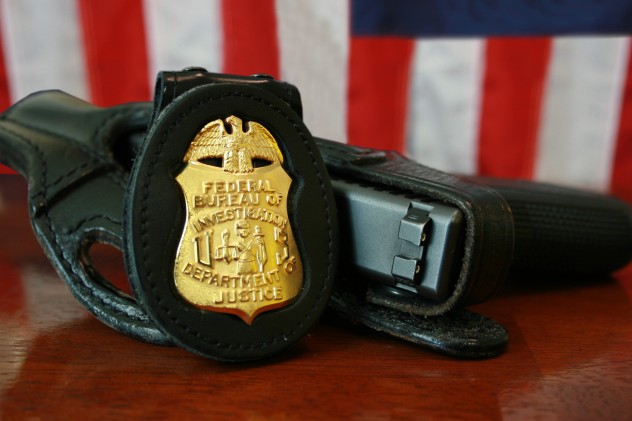 DMX had a rough year in 2004. While at Kennedy Airport, the rapper crashed his SUV through a parking lot gate after the attendant wouldn’t let him leave. He tried telling the attendant he was an FBI agent, but that didn’t seem to work.

The rapper then tried to get a man to exit his car by telling him he was an FBI agent, because if at first you don’t succeed, you should try the same stupid plan again. When the man refused, DMX tried to force him out by grabbing the seat belt buckle and hauling him out of the car.

When police arrived they found that DMX’s vehicle was equipped with sirens and lights. They also found a billy club and crack cocaine in the SUV. 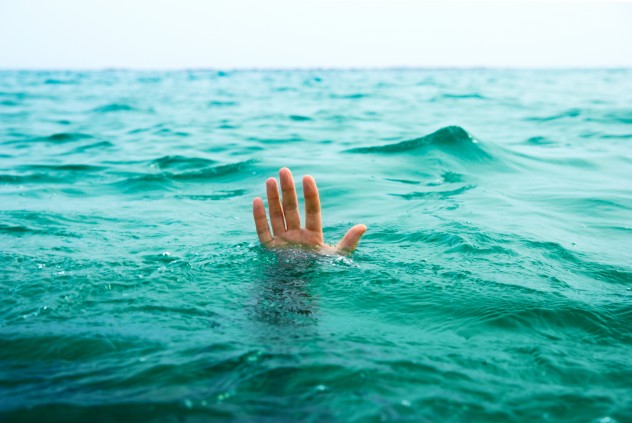 Raymond Roth is one messed-up man. On July 28, 2012, his son Jonathon reported him missing after they went for a swim at the beach. Police conducted a massive search for him but came up empty-handed. It turns out he was actually fine. While the search was being conducted, he was on his way to a timeshare in Florida. Five days later, he was issued a speeding ticket in North Carolina, and he was arrested for insurance fraud just a few days after that. He’d concocted the hoax to cash in on a $410,000 insurance policy.

Nearly a year later, Roth was back in the news for impersonating a police officer to get a woman into his van. Thankfully, the woman didn’t believe him and ran into a check-cashing facility. Roth chased her into the store still claiming to be a police officer. He was arrested shortly afterward and investigators are looking into two other police impersonation cases he could be implicated in. 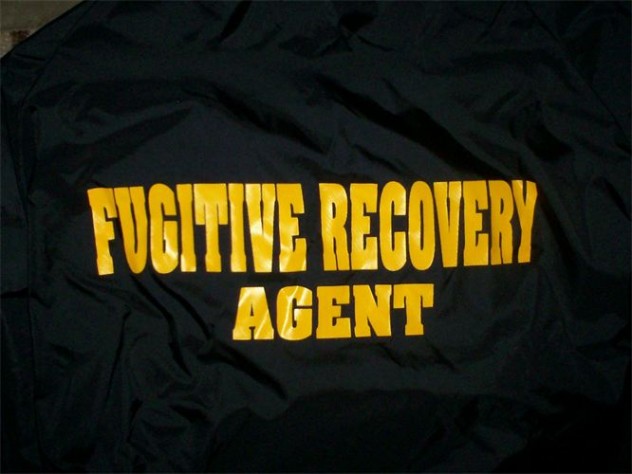 Lacy Miller was your average University of Northern Colorado student. She was driving home from a friend’s house when she was pulled over by a vehicle with red-and-blue flashing lights. Her car was later found abandoned just two doors from her home. It took almost two weeks for police officers to find her body but only a few days to arrest Jason Clausen after he was found to have red-and-blue emergency lights in his vehicle, a bail bondsman’s badge, and Miller’s identification.

Police believe the murder could have been avoided. Only days before Miller was murdered, Clausen had been detained in connection with a hotel robbery. It turned out he did not rob the hotel, but police found it suspicious that Clausen was in possession of a badge and emergency lights. However, in 2003 there was no law in place that would have allowed the officers to confiscate the lights. After Miller’s death, Colorado enacted Lacy’s Law, making impersonating a police officer a felony and having flashing blue and red lights a misdemeanor. Prior to the law, impersonating a police officer in Colorado was simply a misdemeanor and having the lights was a $15 traffic fine. 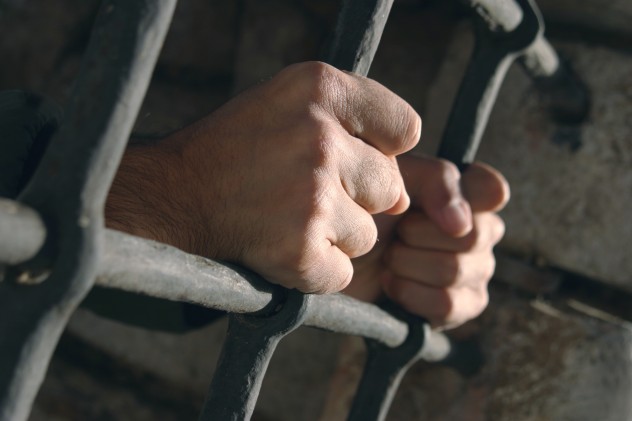 William Suff was apparently a friendly person who helped out in his community, which is hard to believe considering that he spent 10 years in prison for beating his two-year-old daughter to death. When he got out of prison, his killing spree continued.

Suff impersonated a police officer to pick up prostitutes in Riverside County, driving them to different locations where he raped, mutilated, and murdered them. He killed up to 22 women.

The most disturbing aspect of Suff’s crimes was how easy it was for him to avoid being caught. He once delivered furniture to the task force assigned to find the killer, and rumor has it that he even used the breast of one of the dead women in a chili that won first prize at the Riverside County annual cook-off. 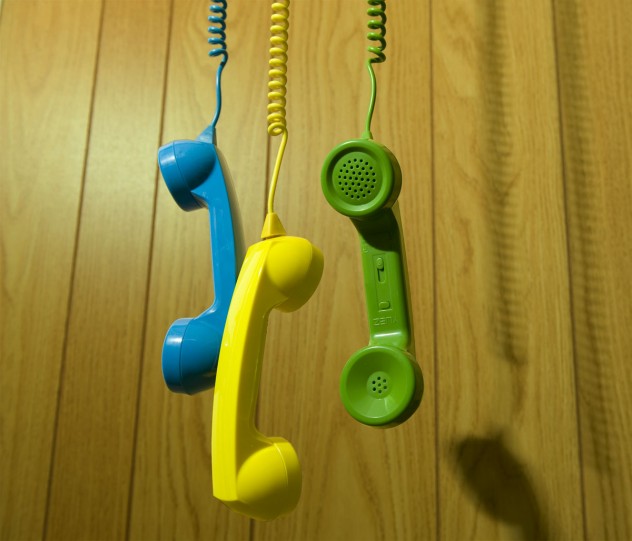 People do some strange things when they think an authority figure is forcing them to. Such was the case, many times, with David Stewart, a 37-year-old man who would call fast-food restaurants and grocery stores pretending to be a police officer and coercing employees into strip-searches and sexual acts.

Stewart apparently did this over 70 times between 1992 and 2004 before he was finally caught. In the final hoax, Stewart told the manager of a McDonalds to strip-search an employee, which she did. When the dinnertime rush came, the manager called in her fiance, who took over the strip search and forced the girl to perform oral sex on him at Stewart’s instruction. 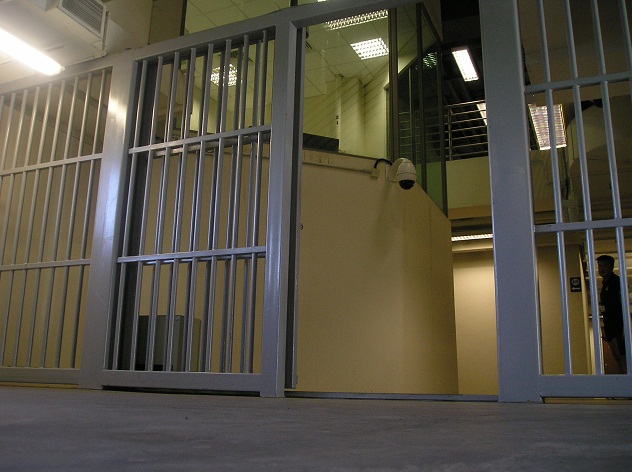 Twenty-four-year-old Terry Henry is facing 132 years in jail for the acts he committed while impersonating a police officer. He was so convincing that his neighbors believed he was a sergeant. In reality, he was a parolee who had bought realistic police gear from an online site and outfitted his Crown Victoria with police sirens and lights.

Besides pulling over motorists in Long Island and New York City and writing his own incident reports, Henry pretended to investigate a robbery and raped the victim, coerced at least one teen to be his sex slave, and conned a bus driver out of $120,000. Henry was charged with crimes ranging from first-degree rape to sodomy, fraud, and endangering the welfare of a minor.

One law enforcement officer was even quoted as saying Henry was a “serial killer in the making.” 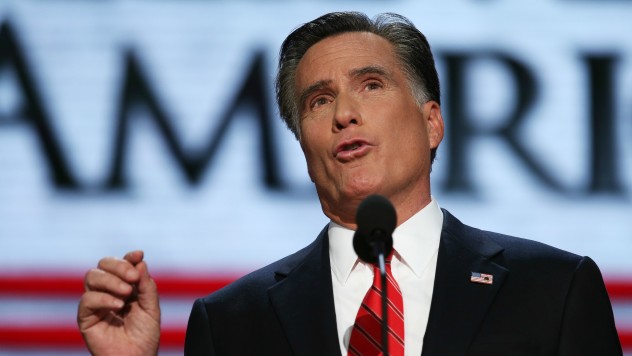 It is hard to believe that a presidential nominee could have been impersonating police officers when he was in college, but it’s true. According to one of his classmates at Stanford University, Robin Madden, Romney had an entire, authentic police uniform which he obtained from his governor father’s police detail. He also had red flashing lights he would attach to his white Rambler.

On one occasion, Romney decided to play the prankster, donning his police uniform and pulling over his friends, who were on a double date. He told the occupants of the car that he was going to take them in to the station. That was only one of the many times he impersonated a police officer.

I am unemployed. Email me if you want to know what it’s like.