Technology is an awesome thing. Without it, you’d not be reading this list right now, and your life would be much worse because of that. But, while we have some pretty powerful gadgets available to us compared to just a few decades ago, science has produced machines whose power dwarfs anything you’re likely to come close to in your life. Here are the 10 most powerful items of their type in the world. 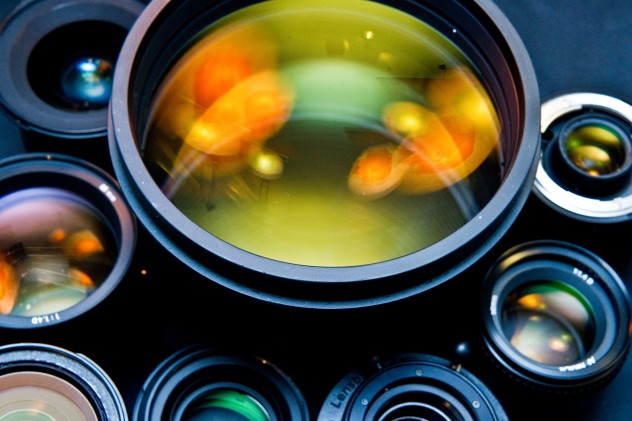 The awesomely named Dark Energy Camera is the most powerful camera in the world. It’s being built at Fermilab in Illinois as part of a project to figure out why the expansion of the universe is getting faster. The 570-megapixel device is 70 times more powerful than a phone camera, which is handy since it’s going to be viewing things 8 billion light-years farther away. The lenses alone cost $1.6 million each, and there are five of them. Over the next five years, it will take pictures of 300 million galaxies from the Cerro Tololo Inter-American Observatory in Chile, hopefully offering some answers to the mystery that has stumped astronomers for a decade and a half. 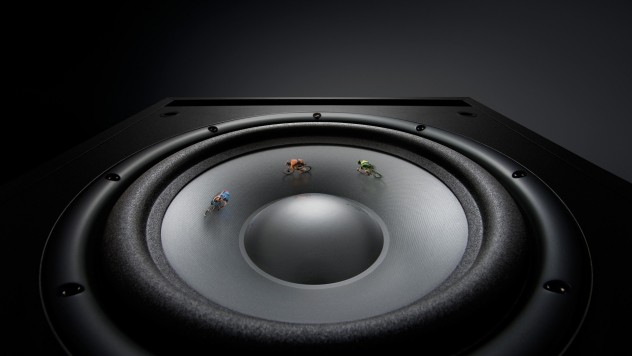 The most powerful speaker ever constructed is the HS-60, an acoustic hailing device produced by the Wattre Corporation in the US. From one meter (3.3 ft) away, it produces a noise level of 182 decibels (dB), slightly above the volume that kills hearing tissue. For comparison, the loudest recommended level of noise for someone wearing hearing protection is 140 dB. The HS-60 created 140.2 dB at a distance of 128 meters (over 400 ft). It’s loud enough that if it was producing a voice transmission, you’d be able to hear it clearly over three kilometers (two miles) away.

Unfortunately, it’s not currently available for purchase, so you’ll have to make do with its slightly less-powerful cousin, the HS-40. The HS-40 is able to transmit a voice clearly over half that distance and is used for hailing ships and making security announcements over large distances. 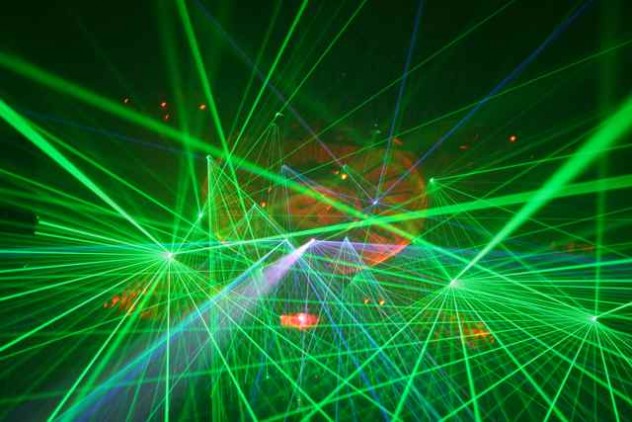 The most powerful laser in the world is housed at the Lawrence Livermore National Laboratory in California. The laser is part of the National Ignition Facility and was designed to research methods of achieving fusion power. They use 192 lasers, which converge onto one point and produce 60 times more energy than any previous laser system.

At its peak, it produces 500 trillion watts of power, which is 1,000 times more than the entire US uses at any time. It looks as sci-fi as it sounds, so much so that scenes from the latest Star Trek movie were shot there. 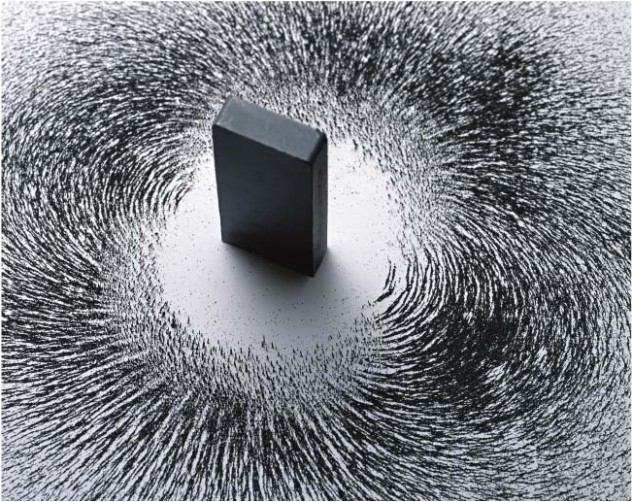 The most powerful magnet in the world was finished in 2012 by scientists at the Los Alamos National Laboratory in New Mexico. It was capable of producing 100 Teslas, long seen as the Holy Grail of magnet engineers. The director of the lab where it was built described it as “our Moon shot,” and it took 15 years of work to complete.

So how powerful is 100 Teslas? It’s 2 million times the strength of the Earth’s magnetic field and over six times more than is needed to levitate a frog. The magnet is expected to help with a large number of physics experiments, and if you were hoping to play with it, we’re afraid it’s already fully booked. It’s only able to produce the field for a short pulse, as the force it produces could be enough to tear itself apart.

There is even a way to produce magnetic fields up to 1,000 Teslas—scientists take a pulse magnet, surround it with explosives, and set both off at the same time. The magnetic field inside the implosion is condensed, and massive fields can be produced. Of course, these can only be used once. 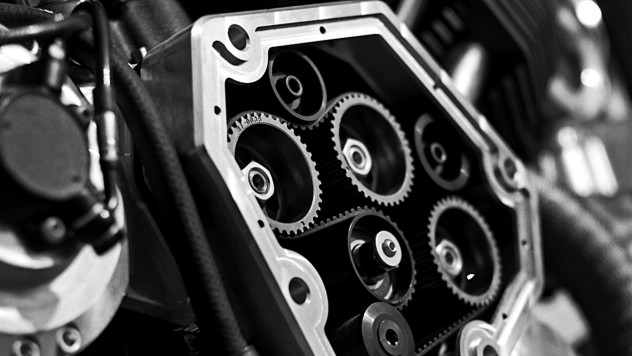 The most powerful diesel engine in the world can be found on the Emma Maersk cargo ship. It’s four stories high—the engine, not the ship—and over 26 meters (about 85 ft) in length. This diesel engine produces over 100,000 brake horsepower and over 5.5 million foot-pounds of torque, around 2,500 times more than a tractor. Most impressively, it’s extremely efficient, losing only around 50 percent of its energy to heat. (That may sound like a lot, but it’s actually pretty good for a diesel engine.) 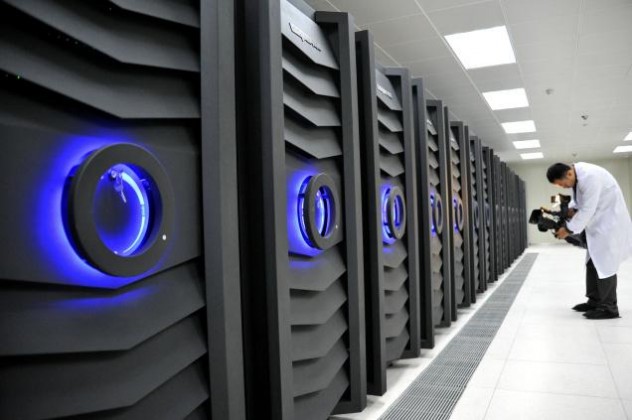 The TOP500 project keeps records of the most powerful computers in the world. The current leader is Tianhe-2, a Chinese supercomputer run by their National University of Defense Technology. The system operates at 33.86 petaflops per second. That’s 33,000 times faster than a Playstation 4, by comparison. It runs on a custom operating system named Kylin, meaning “Chinese unicorn.”

Though America’s next-closest contender is half as fast as Tianhe-2, the US still dominates the top 500, accounting for over half of the world’s fastest supercomputers. 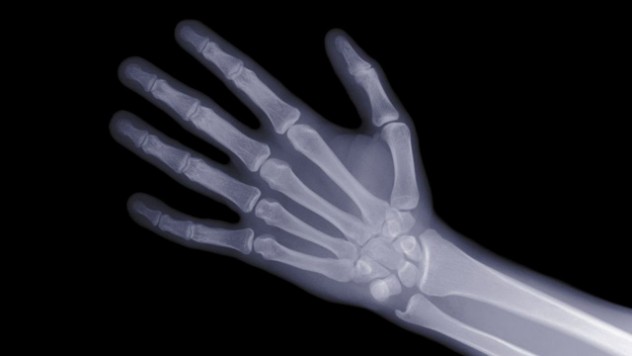 The Z-Machine is officially the world’s most powerful X-ray generator. Located at the Sandia National Laboratories facility in New Mexico, the Z-Machine is so powerful (and just generally huge) that it’s submerged in an enormous tank of water and oil, so adjustments need to be made by divers in scuba gear.

How powerful is it? At its peak, it produces power 80 times more than the electrical generation capacity of every single power plant. On Earth. Combined. It discharges in less than 100 billionths of a second, but for that time, it’s literally the most powerful man-made thing ever. It can also propel a small piece of metal from 0 to 122,000 kph (76,000 mph) in under one second, which is faster than the Earth moves through space. 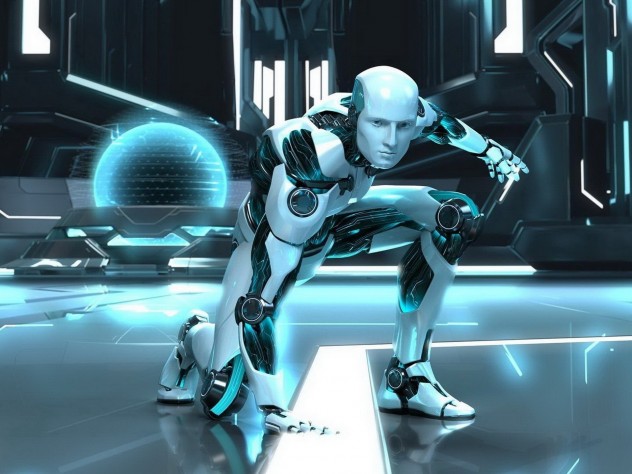 The strongest robot in the world is an industrial robot named Titan, produced by German manufacturer KUKA robotics. It’s able to lift a full-sized car to a height of three meters (about 10 ft), which you will notice greatly exceeds both the strength and reach of the human masters it will one day help to overthrow.

There is, of course, no need to worry about that because it’s safely bolted to the floor of the fac– oh, holy crap. They’ve given it wheels. It was nice knowing you, fellow lumps of feeble meat. 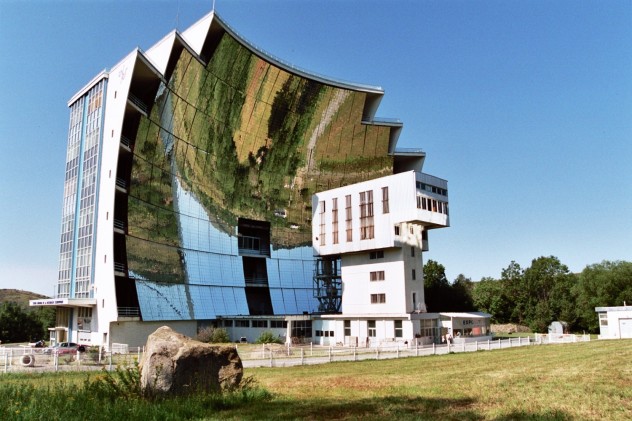 The largest and most powerful solar furnace on the planet is located in the Pyrenees Mountains on the border between France and Spain. It consists of a massive curved array of 10,000 mirrors, which concentrate sunlight from hundreds of flat mirrors on the opposite hillside. “Furnace” is the correct choice of word, as it is able to focus beams to create a temperature of 6,000 °C (5,430 °F), about half the surface temperature of the Sun.

The high temperatures produced by the furnace are used for everything from generating electricity to the creation of carbon nanotubes. It’s also handy for testing materials designed for coating spaceships to protect them from the heat produced during re-entry. 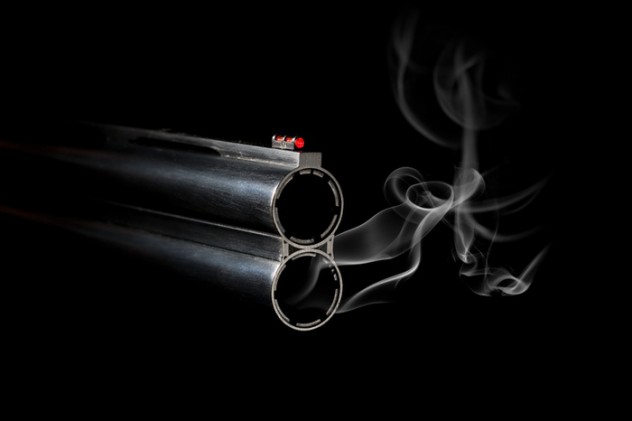 The most powerful gunshot on the planet was created by scientists from the US Navy in 2010 without the use of any explosives. They used a prototype rail gun, effectively a cannon that accelerates an aluminum shell to enormous velocities, using electromagnetic fields. The rail gun is heralded as the weapon of the future in naval warfare, with predictions that the weapons will be able to fire at a range of 320 kilometers (200 mi), compared to the 20 kilometers (12 mi) of contemporary artillery.

Current prototypes can only last for a few shots, since they produce a lot of heat during operation. The US has given $34.5 million to BAE Systems to develop a more durable version of the weapon, capable of firing up to 10 shots a minute without blowing itself apart.

Alan is an aspiring writer trying to kick-start his career with an awesome beard and an addiction to coffee. You can read some of his non-list writing at skepticalnumber.com or you can email him at [email protected].