When most people think of Iceland, the first thing that comes to mind is probably ice—lots and lots of ice. However, strangely enough this actually isn’t the case. Iceland is hardly icy at all; on the other hand, Greenland has plenty of ice and isn’t very green. And while Iceland may not have much ice, it does have many unique things to offer the world. Here we delve into one of the happiest countries in the world. 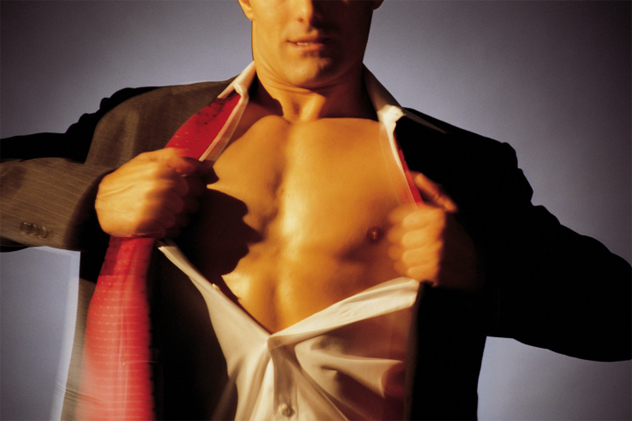 In Iceland there are multitudes of refreshing hot springs. If you visit the country it is very likely that you will pay at least one of them a visit. Like a public pool in the United States, you are expected to shower first before you enter the water, however, if you are shy about your body you might find things slightly difficult on your vacation. In Iceland, people are expected to use similar shower facilities, but you are required to shower without your swimsuit on, and unfortunately, many of these showers don’t have a door to hide you from the outside world.

While some cultures may find this shocking, in Iceland it is a simple matter of hygiene. After all, it isn’t exactly easy to get fully clean while wearing all of your clothes. Of course, generalized public nudity is just as illegal in Iceland as it is anywhere else, so you can’t just strip and take a leisurely walk down the street. 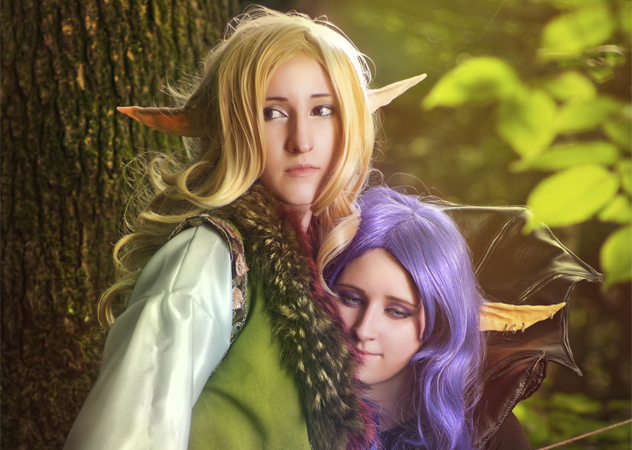 We’ve mentioned them briefly before, but they bear mentioning again. Polls taken over a period of time have shown that the majority of Icelanders believe in elves. These elves usually live in rocky areas, have magical powers, and cause trouble if someone tries to disturb their home. In some cases, bulldozers have been reported to malfunction when trying to work on a supposed elf site. And in Iceland this belief is so important that some people are actually called in to arbitrate with the elves in the hopes of getting them to leave.

Icelandic pop star Bjork has mentioned that record companies prefer to sign Icelandic musicians who admit to believing in elves—perhaps they think it means they have more personality. In any case, despite how strange the belief might be, it persists among many and doesn’t seem likely to go away anytime soon. 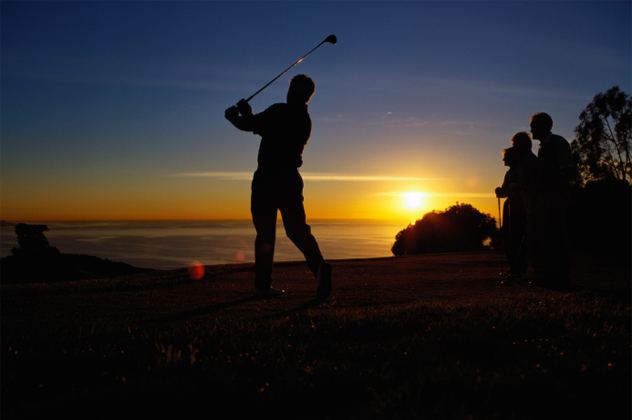 During the months of June and July, Iceland has days with a full 24 hours of precious, beautiful sunlight. While you might think of a variety of things you could do with 24 hours of light in a day, a lot of people in Iceland look at it as a splendid time to catch up on their golf. While the weather can get somewhat cold and rainy on occasion, that doesn’t deter the most spirited golfers, who stick it out regardless. Some who have played golf in Iceland during the midnight sun have described the experience as both surreal and sublime. And while golfers may not see much in the way of trees on a typical Icelandic golf course, they may have to deal with unique challenges—such as lava beds and the fury of angry birds that have had their nests disturbed.

Iceland is fairly well known for being liberal when it comes to sexual issues, so it may come as a surprise to outsiders that their government voted to ban strip clubs. However, the government has not limited their sights just to the physical world of stripping. Recently, they have also been considering placing a ban on online pornography. Some may think that this is a backward way of looking at sex, but from their perspective it is actually quite progressive. 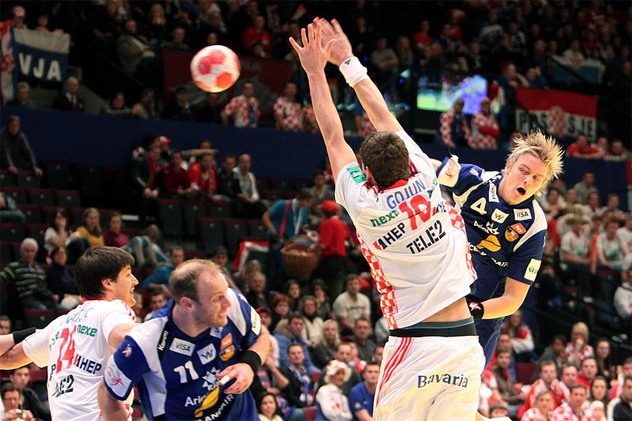 In Iceland, handball is basically the national sport. When the president of Iceland spoke to the media after a recent Olympic win, he explained how important the sport is to their country. Everyone in the country knows the names of the national team’s players and the overall success of the team is considered very important. Handball is not particularly popular in the United States, or in many parts of Europe, but it enjoys popularity in some parts of the world, including certain Scandinavian countries. Handball has been described as being sort of like soccer, except you actually use your hands. It is actually an incredibly fast-paced and brutal game; scores generally run much higher than soccer and violent play is often perfectly within the rules. 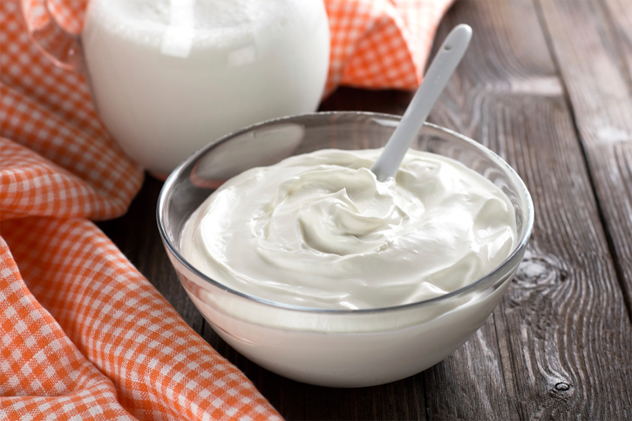 Eaten regularly as a snack or with meals, the dairy product Skyr is one of the most popular foods in Iceland. However, despite its popularity within the country, it isn’t well known outside of Iceland. That may change soon however, as Russell Crowe recently returned from a trip to Iceland with a love for the stuff and now it will be coming to Fresh Markets throughout the United States.

Skyr is considered by many to be much like yogurt, but it is actually a form of soft cheese and is prized for having a high amount of protein and virtually no fat. Unfortunately, unless you live in Iceland or have a Fresh Market near you, it will probably be difficult to get any of this delicious dairy treat. While there are recipes for it, due to the way it is made with a bacterial culture you need Skyr to make more Skyr. There are substitutes that can be used but the end result won’t be quite the same. 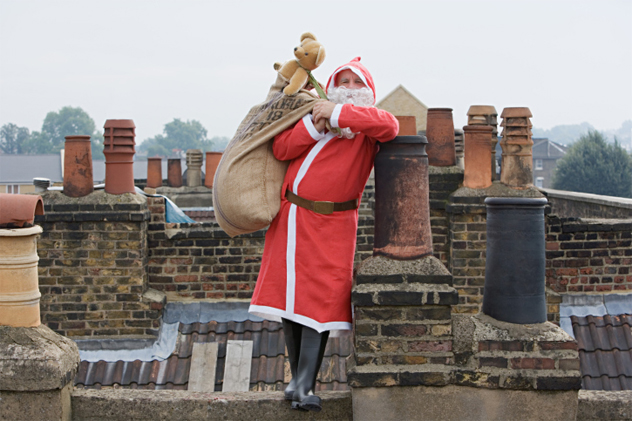 As you’re probably aware, most countries celebrate something similar to Christmas, but every place usually does it a little differently. Iceland is no exception to this rule. Instead of Santa Claus, Iceland has something called the Yule Lads. These strange lads have an interesting history because they didn’t start out as bringers of Yuletide joy; they were actually descended from trolls and were used the way parents today use the threat of taking away a video game console—to scare small children.

However, in the 1700s a decree was issued that actually made it illegal for parents to do this, and eventually the Yule Lads became a Christmas tradition. The Yule Lads—who have heartwarming names like “Skyr Gobbler, “Window Peeper,” and “Bowl Licker”—each have their own colorful personality. They now visit every year, each one stopping by a day after the other. 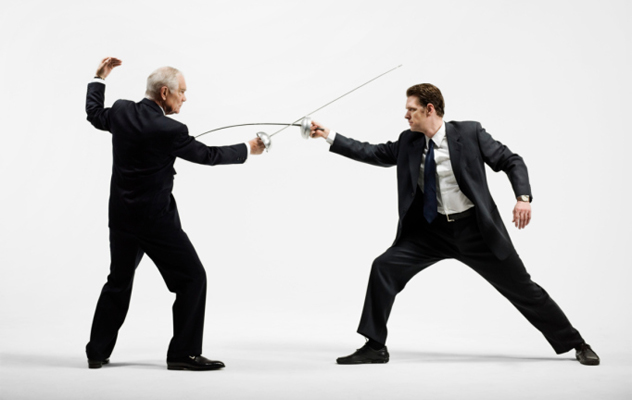 Since the 1950s, Iceland has often clashed with the British over the use of Icelandic waters for fishing. In Iceland, the fishing industry is pretty important and basically serves as the main source of food. So perhaps it is unsurprising that the “cod wars” started back in 1958 when Iceland decided they needed to increase the exclusion zone around their territory—this is the section of water that other countries are not allowed to fish in.

Of course, the British government retaliated by sending their own navy to protect fishermen they had in the area, and considering how these things escalate, it wasn’t long before people were firing shots and ramming boats. Eventually, a diplomatic solution was decided upon and the British backed off. This same scenario ended up playing out twice more over the years, with Iceland eventually increasing the range of their exclusion zone from an original 6.5 kilometers (4 mi) to 320 kilometers (200 mi). 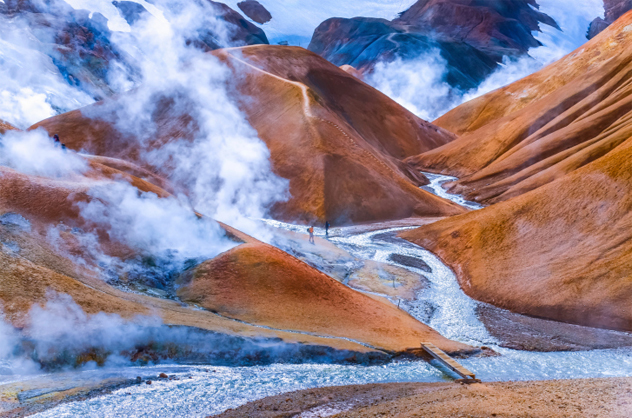 Iceland has a ton of volcanic activity. While some countries might be scared to live in the center of a fiery ring of volcanoes, Iceland grabbed nature by its slippery throat and figured out how to use it to their advantage. Roughly 85 percent of Iceland’s energy is from renewable resources, and well over half of that is geothermal alone.

Of course, it didn’t start out as a means of power for most of the country—before geothermal energy became more prevalent, it was mainly just used for basic water heating purposes. However, over time it eventually became used for general electricity needs. On top of everything else though, the most important use for it is heating swimming pools. Iceland has well over 150 public swimming pools, and most of those are kept heated thanks to all-natural volcanic heat. 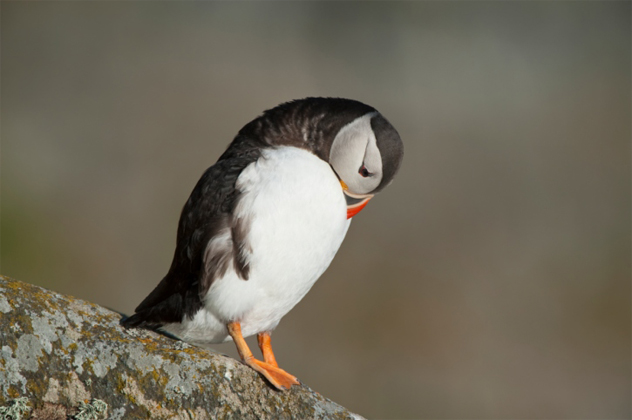 Puffins are small birds with black and white feathers; they have cartoonishly oversize beaks and are absolutely adorable. Gordon Ramsay, being no stranger to controversy, recently came under fire for eating the raw heart from a dead puffin he had killed during an episode of his television series The F Word. Animal rights groups were of course up in arms, and many people objected to the cruelty of the act.

However, the people of Iceland would not have batted an eye at his actions. The reason for this is that, in Iceland, raw puffin heart is actually considered a delicacy, and puffins are eaten for food all the time. Ramsay actually had all the proper permits and was cleared of any wrongdoing by the media authorities. 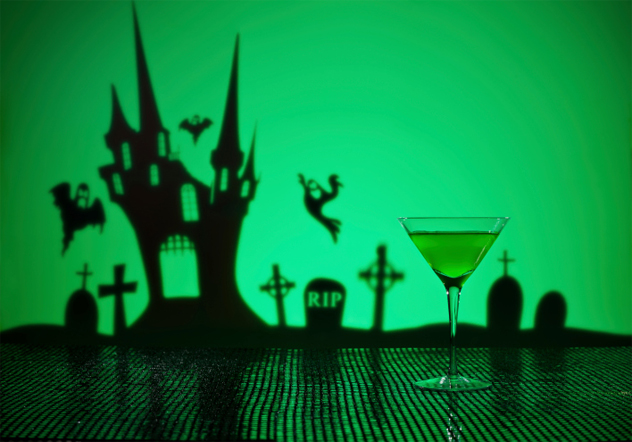 If there is one thing Iceland is well known for, it is probably their love of strange cuisine, and this extends to more than just food. Apart from drinking more Coca Cola per capita than anywhere else in the world, Iceland also has a drink all their own that they call Brennivin. This alcoholic beverage has something of a nasty reputation, even among Icelanders. Brennivin is a sort of schnapps distilled from potatoes; this doesn’t sound too bad, but it also uses caraway seeds, and this apparently gives it a vile flavor.

This drink is often consumed alongside an Icelandic fermented shark dish, hakarl, which has been mentioned on Listverse before. Likely the two are combined because Brennivin only seems good after you’ve just eaten diseased shark meat. Many Icelanders only drink Brennivin if they are trying to show off around people visiting their country, or when they are trying to make an extra show of allegiance to their Icelandic roots.