Short of mastering chess in five moves or teaching yourself fifteen languages before turning seventeen, there are a number of ways for the “average” person to exhibit signs of excellence in the brains department. Those with the highest IQs can often be found engaging in what would be considered anything but intellectual pursuits. Chances are. you may know a bona fide genius or even be one yourself. 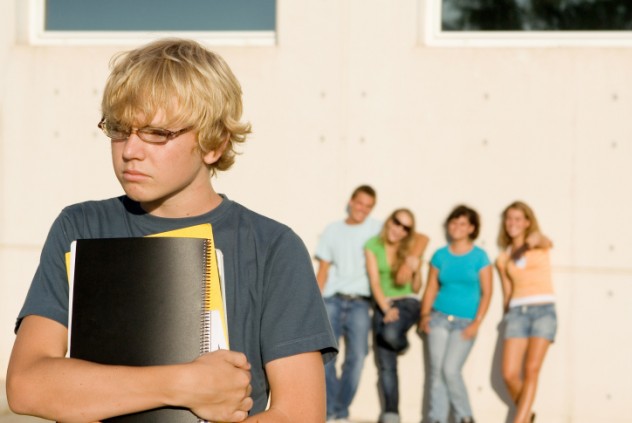 It plays into the common conception of the more academically inclined among us that smarter people tend to spend less intimate time with other people. The reasons, however, may be more complicated than the simple explanations (no one wants to cuddle a nerd) we’re used to. Recent studies of students and graduates of top universities, including MIT, indicate that the number of sexual partners per student was significantly lower than the average-intelligence control group. The rate of virginity amongst graduates was also noticeably high at about 45 percent.

There’s a number of theories to explain this phenomenon, but it comes down to a few key factors. First, the hormone testosterone, which is responsible for masculine features in males, works in contradiction to the chemicals that influence intelligence. Testosterone has even been shown to inhibit intelligence—big shock, right? The second factor is that intelligent people are more acutely aware of risk. Sex in the modern age is inherently dangerous, and the more astute mind may easily perceive this as an unnecessary risk, especially when self-pleasure or abstinence present virtually no danger at all. Third, focused individuals who spend time on their education tend to be more reclusive, viewing social gatherings as less important than other things. This limits the amount of exposure to the opposite sex and therefore decreases the opportunities to procreate.

The result of all this anti-copulation? Sources in the UK are reporting that LoveHoney, a sex toy retailer, has uncovered an unusually large amount of money being spent on products for personal pleasure from universities in the area. Oxford and Cambridge take the top spots, spending more than double the amount of Manchester and Lancaster. 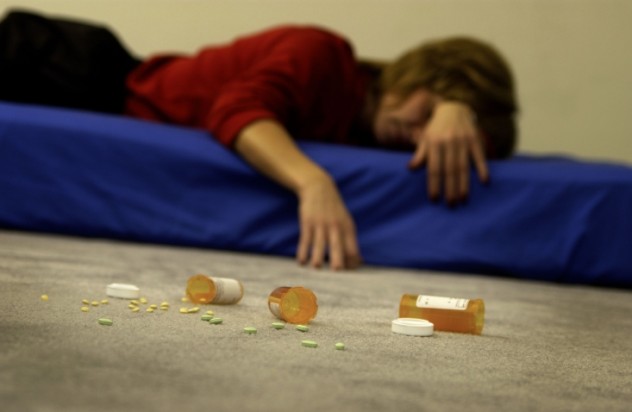 Researchers received quite a shock when they interviewed nearly 8,000 people and found that those with higher IQs were more likely to experiment with illegal drugs. Conventional wisdom would dictate that smarter people would be aware of the inherent dangers involved with drug use and the potential life altering effects. What they discovered, however, was that higher-IQ subjects were significantly more open to new experiences, such as illicit drug use.


8 Being A Night Owl 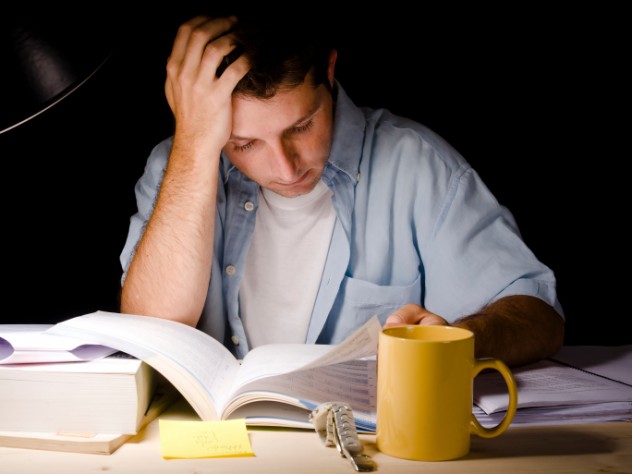 One of the hallmarks for intelligent people is an obvious tendency to ignore the “accepted” behavior of the general public. Smart people seem to have their own agendas and their own schedules. A recent study by the London School of Economics indicates that insomnia is a natural tendency of the intellectually elite amongst us. It doesn’t appear to a be a fluke, either. The rates of sleep achieved in hours per night declines as the average IQ level raises. Speculation may lead us to believe it is an overactive mind that finds rest less easy to achieve, or that perhaps the late night hours are a quieter environment for personal pursuits. 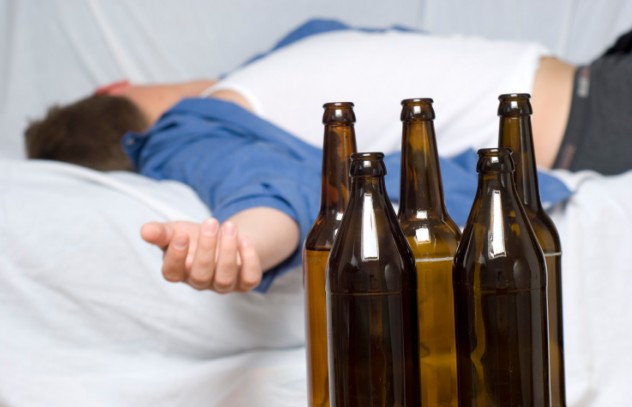 The great literary minds of the 20th century would no doubt raise a toast to this curious indicator of heightened intelligence. A study by Satoshi Kanazawa indicates that it may be likely alcoholism is the sign of a genius at work. The reasoning is slightly unexpected. Unlike the sexual tension issue highlighted above, it appears that alcohol consumption has very little to do with releasing stress as much as it does the experience of drinking the alcohol itself.

The report—which revealed that “very bright” students in the UK were significantly more likely to develop alcoholic tendencies than their “dull” classmates—describes drinking as an evolutionary novel activity. The very act of drinking is considered a luxury, an activity that can be classified as a leisure pursuit more than a hobby or skill. According to the study, since the novelty of drinking remains ingrained in social behavior, individuals of higher intellect are drawn to it as a pastime. 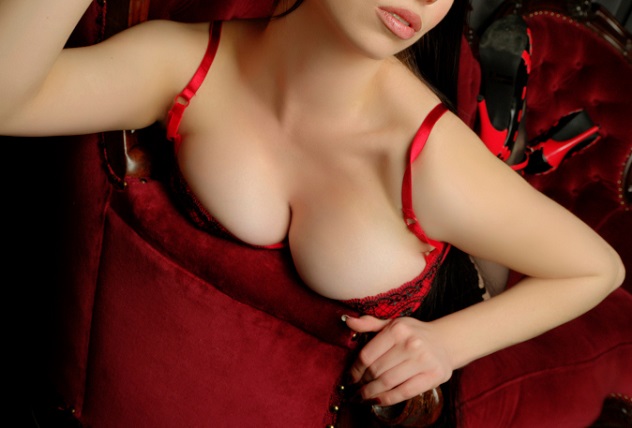 It appears there is a strong correlation between women with big breasts and higher IQs. A well-reported study claims that a comparison of 1,200 women with varying sizes of breasts showed that larger-breasted women tended towards having, on average, a 10-point IQ advantage to their smaller-breasted counterparts. Here’s the bad news—there is absolutely no evidence that this study ever took place, and the scientist involved, Yvonne Rossdale, appears to be entirely fictional. The good news? There is actually a scientific precedence for this conclusion, even if this particular case was pure fiction.

What actual studies in human evolution and sexual selection indicate is the likelihood for larger breasts to reproduce, combined with other factors that would produce an ideal mate, intelligence included. Larger breasts are likely perceived by the instinctual mind as more capable for nourishing a growing brain, evidenced by the fact that lesser-evolved species of mammals seem to pay this feature no mind whatsoever. The second potential factor is that the hormones that control breast size and firmness would be more abundant in a well-formed and better-functioning brain.

So what happens is a male chooses the partner most likely to produce the most intelligent and healthy offspring. Those children inherit the traits of their parents (large breasts included) and continue to mate with equally well-developed partners. Through this process, the most intelligent minds will also possess the best genes in other categories as well. There will be exceptions, of course, and genetics is a complicated science. 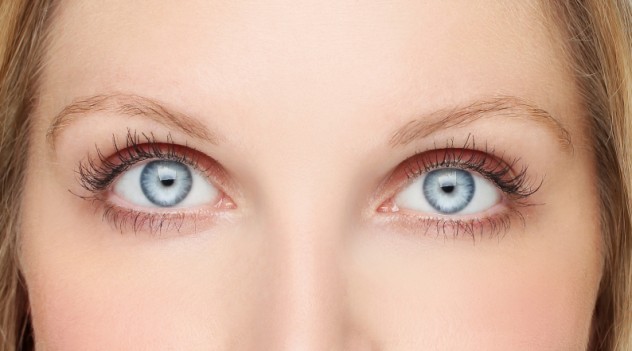 This one’s two-sided—it should not be taken as an indictment against the darker-eyed individuals amongst us. The facts simply show that there is a clear relationship between eye color and in what areas the person who owns them tends to excel.

Blue-eyed people have a tendency to exceed expectations in the realm of strategic and self-paced activities. This includes most of what is accepted as academic science. In fact, many renowned scientists—Carl Sagan, Stephen Hawking—have blue eyes. Brown-eyed people tend to be more adept at quick response times and fast-paced activities. This means that dark-eyed individuals would more suited to sports or other reaction-based disciplines. In other words, there’s a little something for everyone. However, in terms of straight-up IQ, baby blues are your best bet for being brilliant. 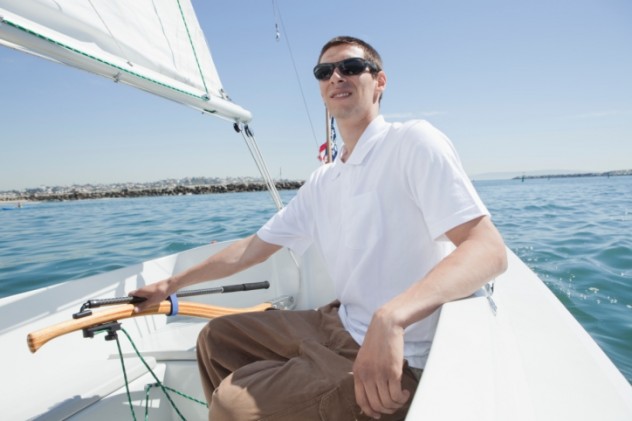 A study of accepted “geniuses” throughout history might reveal that the majority engaged in seemingly trivial or pointless exercises for personal pleasure. This may have to do with the brain’s need to focus on non-taxing pursuits from time to time in order to facilitate recovery from intense sessions. It may have to do with the way an above average person sees their world and their altered perception of triviality, but one thing is for sure—this common trait was shared by some of the greatest minds in history. Einstein enjoyed sailing. Stephen Hawking enjoyed climbing, rowing, and even wrote children’s books. Perhaps a tendency towards water sports is another little-known indicator. 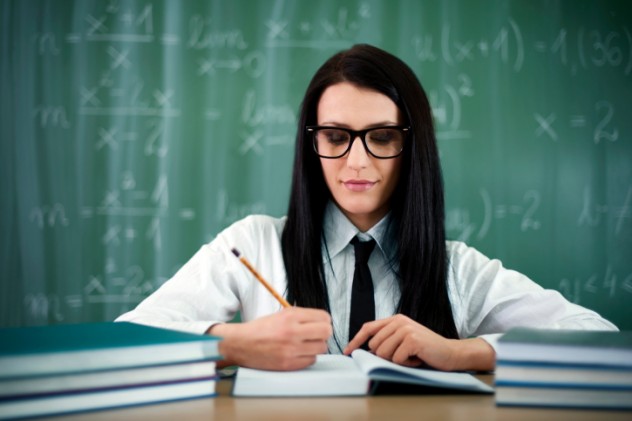 Geniuses throughout history have been noted as dedicating themselves to what were considered at the time pointless pursuits of human activity. John Alexander Newlands was laughed out of science when he invented the first periodic table, while the Wright Brothers were ridiculed for their incessant flight experiments and even called liars while offering live demonstrations. Gregor Mendel discovered the roots of genetics and was promptly ignored by the science community as a whole. The point is, a genius mind by definition does not see the world through the same lens as the rest of society. Therefore, it is a lot more likely to undertake odd pursuits in order to achieve great advancements. 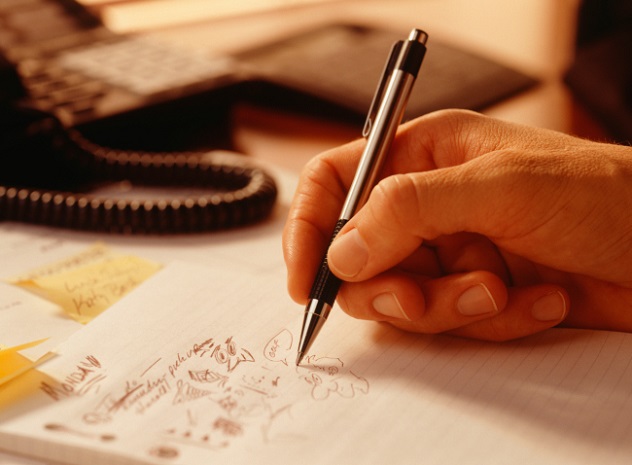 There are two things artists and genius-level individuals have in common—the ability to process abstract thinking effectively. Individuals possessing higher intelligence learn how to express themselves in abstract ways. As typical communication methods fail the advanced mind, theories and ideas present themselves in pictorial form, amongst others. People with higher IQs tend to want to share their ideas and put them down in a way that makes them easier to understand. Artistic pursuits, such as absentminded drawing, may provide an outlet for that inspiration to reach the physical world. Van Gogh and Picasso would certainly make the list as advanced doodlers, while musical geniuses like Beethoven and Mozart chose a different medium for the same creative instinct. 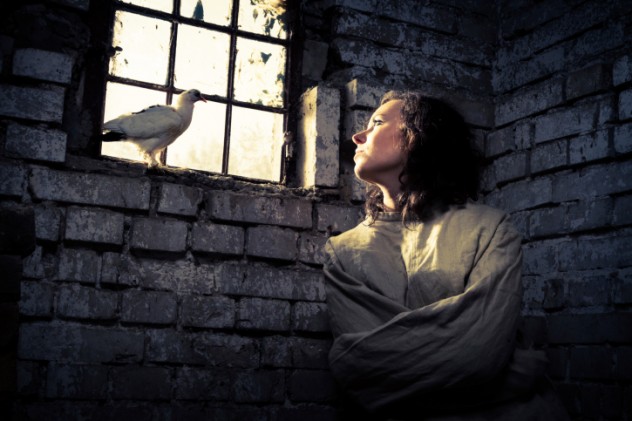 Smart people are oddballs. Virtually every leader in the academic realm has been noted for having a sort of eccentricity (or several) that set them apart from their peers. It stands to reason that a brain developing outside the “normal” spectrum of human understanding might also adapt differently to its environment. This includes mental disorders of all kinds.

OCD and ADD are very common traits amongst the intellectually well-endowed. Tesla was reportedly afraid of human hair, while Da Vinci was hailed as a world class procrastinator with strong ADHD tendencies. Being strange is just part of the territory when it comes being a brain. Perhaps the most disheveled and “strange” amongst us might be geniuses in disguise.