So you want to be a writer? If you even bothered to click on this list, you’ve already admitted it to yourself. Maybe writing is your passion. Maybe it’s your hobby. Or maybe you’ve just run into an awful article somewhere on the Web and thought to yourself, “Hey, I could do better than this.” Well, if you can come up with an incredible Top 10 list, then we here at Listverse will publish your work for all the world to see. How many people exactly? Try one million visits per day.

We’ll even give you money for your hard work: US$100 to be exact (paid via paypal or bitcoin). Interested? Then check out our submissions page. Or perhaps you’re not convinced yet. Maybe you need more than 100 portraits of George Washington’s green mug to persuade you that Listverse is worthy of your blood, sweat, and tears. Not sure? Let me convince you. 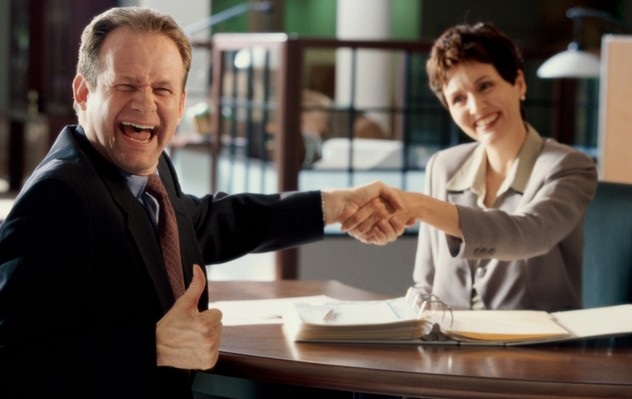 Breaking into a new field can be challenging, especially if you’re a writer. Lots of sites are looking for folks with “experience only” which is pretty discouraging for newcomers. But here at Listverse, we’re just like famed rocker Billy Joel: We love you just the way you are. It doesn’t matter if you’re an aspiring novelist, an attorney, a filmmaker, a guy who thinks he’s a car, or a ’70s rock star who played with Joan Jett and the Runaways. All you have to do is follow the guidelines and get busy typing. Seriously, it’s so simple that, well, even I can do it. Before submitting my first Listverse article, I hadn’t written anything other than college papers and long-winded Facebook rants. I just had an idea and a computer and then boom! I was on the front page of the site. And that’s a very empowering experience.

5 You Can Show Off Your Smarts 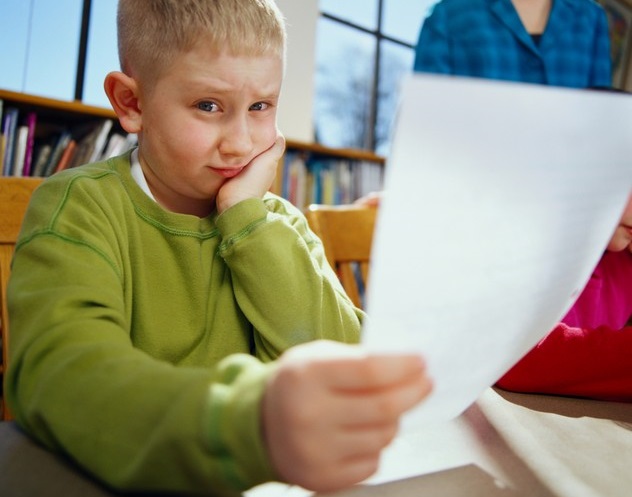 You’re a unique individual with your own amazing experiences. Wouldn’t you like to share them with the world? Maybe you’ve traveled the globe, and you’ve seen things most people wouldn’t believe. Then why not write an article about your experiences like 10 Bizarre Aspects Of Chinese Culture? Maybe you’re a political junkie who’s spent your life studying international affairs so you could write a list like The 10 Worst Diplomatic Faux Pas By Famous Politicians. Or maybe your encyclopedic knowledge of movie trivia would put Quentin Tarantino to shame. If so, share it with the rest of mankind and write something like 10 Obscure Films Memorialized For All The Wrong Reasons.

As for me, I’ve spent the last three years teaching English to South Korean students, a job which provided plenty of interesting tidbits for a list like 10 Awesome Facts About South Korea. And as a teenager, I knew a couple of paranoid nut jobs which provided plenty of fodder for lists like 10 Crazy Catholic Conspiracy Theories. So what do you do for a living? Where have you been, what have you seen, and what do you enjoy talking about? Put it in a list and send it here. The world wants to read it, and we want to pay you for it. 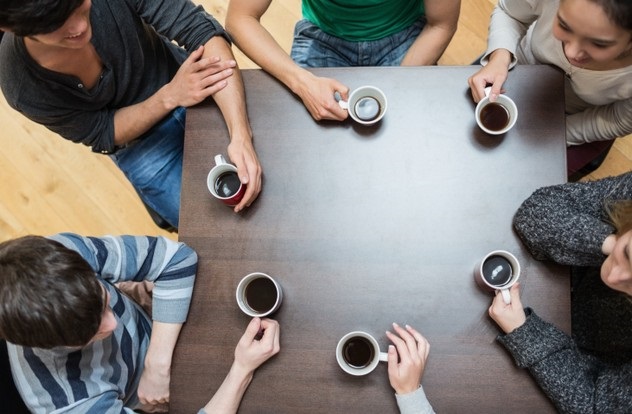 Did you know Listverse has a forum dedicated especially to its writers? It’s specifically built to let writers work directly with the editors, connect with other writers and people who know people, and get a glimpse of the fascinating little ins and outs of the business. And we want you to be there, too.

Once you’ve had your first article published, you’ll be given access to the forum. Every day, the editors post amazing factlets they want to see turned into lists—you claim an idea, and away you go! It might be the closest thing to free money this side of a broken ATM. If you can cut the mustard, we want to help you cut it harder (and write strong metaphors).

(Note: If you have been published on the site, but haven’t received your invitation, let the bosses know. They’ll get you set up.) 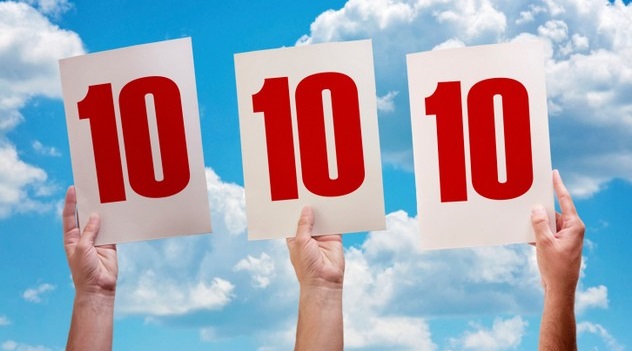 Maybe you’re in the writing game for the prestige, and you don’t want to sell your work to just any Top 10 website. Fair enough. We aren’t going to name names, but there are plenty of places that publish subpar articles riddled with typos and the latest tabloid headlines. But that’s not going to happen at Listverse. Not only do we have simple, straightforward guidelines that’ll show you the ropes, but we have a crack team of editors who will make your articles all the more professional by catching your typos and dispensing sage, Yoda-esque advice. The stuff published here is the best of the best.

Of course, you don’t have to take my word for it. The folks at Time magazine know a thing or two about lists. After all, they write them all the . . . time. And in 2011, they compiled a list of the 25 best blogs on the web. Care to guess which Top 10 website founded by Jamie Frater made the cut? Not only that, but Listverse has been featured by the BBC, New York Times, National Geographic, and PBS. Imagine telling your friends—or future employer—that you’ve written for a website like Listverse, all because you clicked this link. At the very least, your mother will be proud. 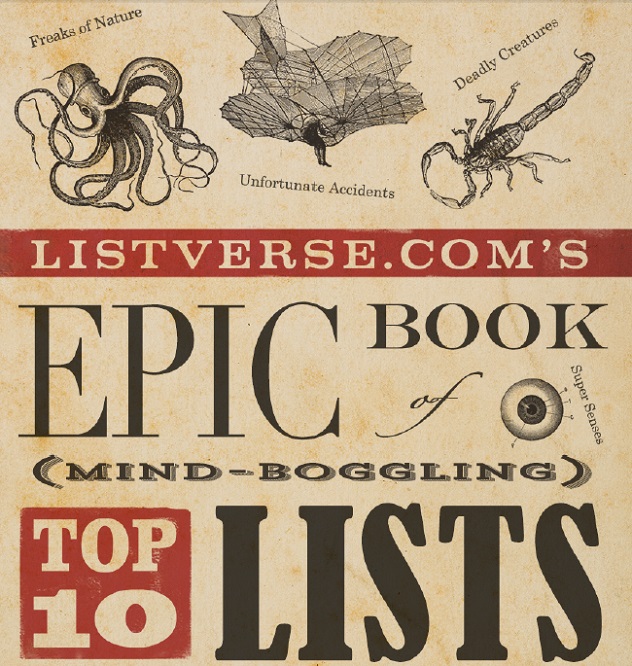 Did you know Listverse is in the book business? As of right now, we’ve published three books of our content, and the fourth one is already available for pre-order. Wouldn’t it be awesome if your list showed up in the fifth? Our books are chock-full of the best articles Listverse has to offer. If you can make it on the site, you might make it into a book, a book that’s going to end up in libraries, stores, and coffee tables around the world. And assuming it’s kept far away from moisture, book lice, and fascist firemen, it’s going to last a long time. So think about it like this . . . you’ve read the guidelines and sent in a $100 list for millions of people to read, and as an added bonus, your work might end up on a Barnes & Noble bookshelf. If nothing else, they’d make cool Christmas gifts for your friends, or an excellent way to introduce yourself at parties. “Yeah, I’m a published author.” 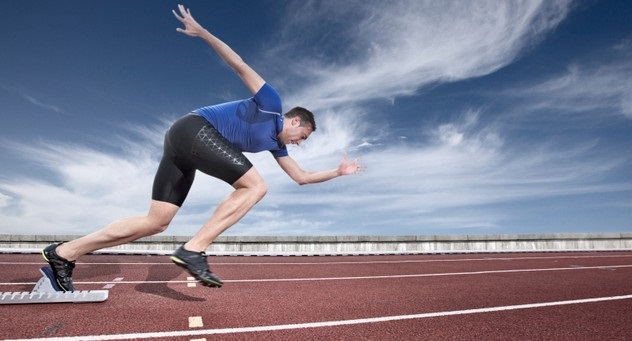 Have I totally convinced you to get started on your first mind-blowing list? Maybe you feel ready to jump in right now. You’ve been reading the site for a long time, and you know what we like to read and publish. In that case, double-check your sources and dive right in.

But maybe you take things a little slower. Maybe you want to read 10 Tips for Getting Paid to Write for Listverse. It’s another great article full of solid advice from a guy who knows all the tricks of the trade. If you’re thinking about giving Listverse a go, it’s definitely worth your time. 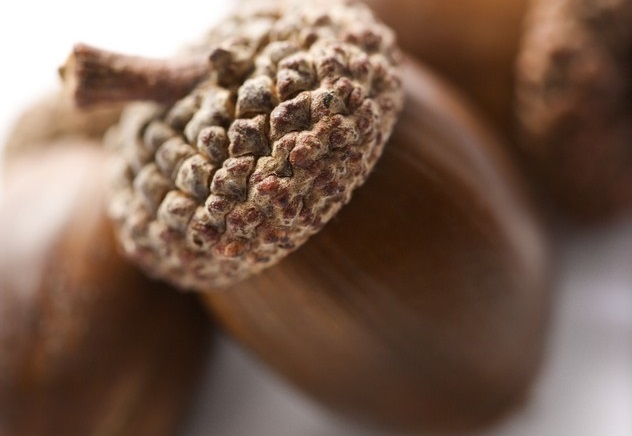 If Listverse is a cup of caramel macchiato, rich and full, then KnowledgeNuts is a shot of espresso. The site is full of micro-articles charged with concentrated doses of interesting info. Not only is it a blast for readers, it’s an awesome opportunity for writers.

Maybe you know one cool fact about Japanese history. That’s not enough for a list, but it’s perfect for a Nut! Throw together a few hundred words about something like The Ant-Walking Alligators Of Hiroshima, and you’ll make an easy 10 dollars! Do you always correct your friends on The Difference Between Hades And Satan? Well, there are plenty of people who don’t (people like me) so turn that tidbit into a KnowledgeNut. Or if you grit your teeth whenever people mention a brontosaurus, explain how The Brontosaurus Never Existed and pull down a quick 10 bucks. If you can keep it short, strong, and entertaining, then you should give KnowledgeNuts a try!

Nolan Moore is an ESL teacher who spends his spare time writing for Listverse.

If you want to send him an idea for a list, offer him a lucrative writing job or just send him hate mail, shoot him an email at [email protected].