Ever since there have been governments and societal constructs, people have found various reasons to protest against them. Protests can be peaceful or violent, but regardless of the type of protest, the real point of these actions is so people who don’t feel their voices are being heard can have a say. And sometimes, when people are faced with extreme circumstances, they feel that normal methods simply aren’t enough to make the change they seek in the world, leading them to take more drastic measures.

10 Tibetans Set Themselves On Fire 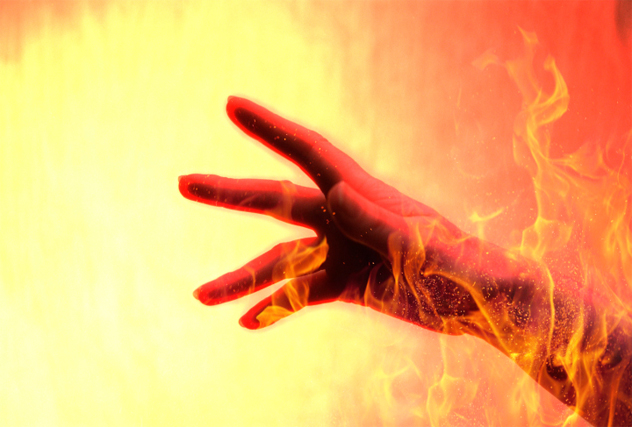 China has a history of oppressing the Tibetan people, and generally just making their lives pretty miserable. As technology advances and crowd-control weapons become more advanced, people are often afraid to speak out against the abuses. They know that making a scene can easily get you sent to prison, or worse. It’s these circumstances that have led many Tibetans to take very extreme measures—they publicly set themselves alight and burn to death to make a statement.

Unfortunately, people don’t always die quickly from this act and spend days going through horrible suffering after the fact. These protesters don’t want their story to become just another part of the sensational news cycle; they want peace and safety for their people, and don’t have any other way to be heard. 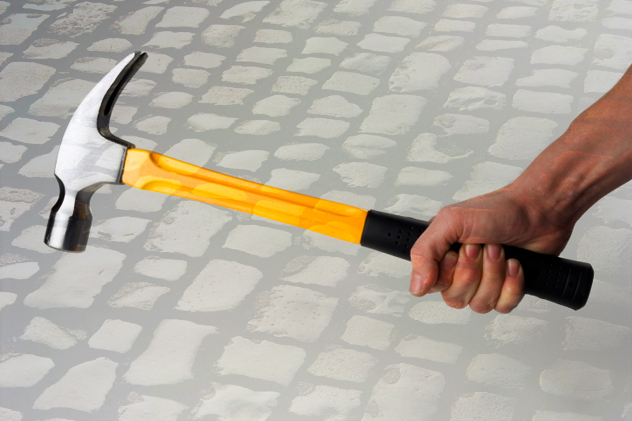 Last year, on Police Day in Russia, performance artist Pyotr Pavlensky headed to Red Square with a firm goal in mind—a protest which he hoped would serve as a metaphor for “the apathy, political indifference, and fatalism of contemporary Russian society.” While this may sound like a worthy goal, the way he handled it was a bit strange. He first stripped naked right in the public square, then sat down and nailed his scrotum to the ground.

He was, unsurprisingly, arrested. However, this is not the first time our crazy Russian friend has gone to extreme lengths to make a point. One of his crazier actions involved a protest of the Russian government’s repression of its citizens, which he symbolized by wrapping himself in painfully sharp barbed wire without any clothes on.

8 Refugees In Australia Sew Their Lips Together 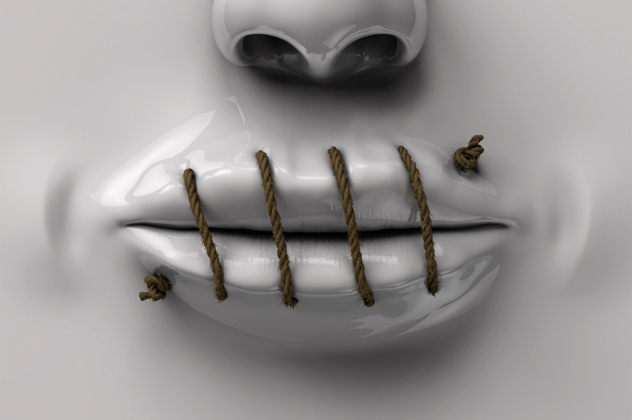 As we have mentioned before, refugees in Australia are often held at detention centers and treated like criminals. Protests at these detention centers are not uncommon, as the conditions are often quite unbearable. People are separated from their families, and visas for legitimate refugees take forever to process.

While some of the protests involve hunger strikes, suicide, and self harm, one particular method that seems to be a theme at Australian detention centers is the practice of painfully sewing one’s lips together. In 2002, 58 protesting refugees at a detention center sewed their lips shut. In 2010, during a protest on Christmas Island, another 10 refugees sewed their lips shut, and in 2013 there were reports of another protest at Christmas Island, with yet more people taking needle and thread to their lips. 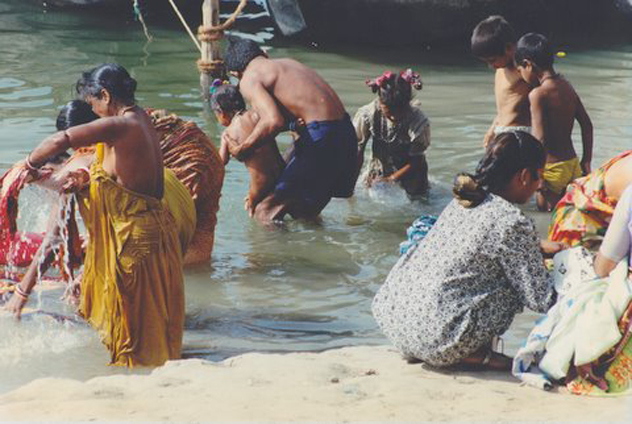 A group of Indian villagers are upset with the government because a local dam will soon be opened, causing their village to flood and ruining their homes and lands. The government claims that it is necessary because the water is rising too high above the dam, so it needs to be released. While the government’s claims may have some basis, the truth is that they are also obligated under law to find new homes for those who would be affected, and this has not taken place.

To protest the government’s lack of willingness to help them out after what will be the destruction of everything they have, many villagers have chosen to spend weeks standing up to their chests in water. Of course, the symbolism of the protest is clear, but the dangers of their protest are not symbolic. The protesters complain of rain making their suffering worse and also of being bitten by various creatures that live in the water.

6 Thai People Splash Their Own Blood On Government Building 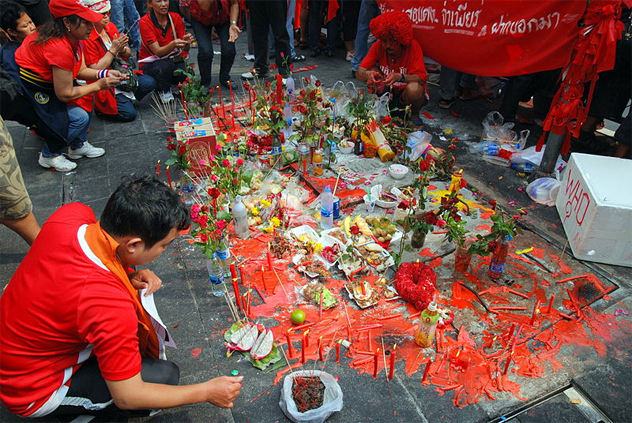 Blood has long been considered to have great symbolic power, and sometimes protesters will use animal blood to make a point. However, protesters in Thailand a couple years ago wanted to make the point that the current government was illegitimate in their eyes, and decided on a more drastic course of action. See, they felt that not only does blood hold a certain morbid symbolism, but that it would be much more effective if it was human blood.

The protesters set up tents solely for the purpose of collecting blood donations which they could stockpile for the purpose of splashing against various government sites. Some organizations, like the Red Cross, expressed their skepticism of the idea in light of possible health concerns due to mixing piles of donated blood to throw on things. The protesters, for their part, felt that this was the best way to get their point across, and you certainly have to admire their dedication. 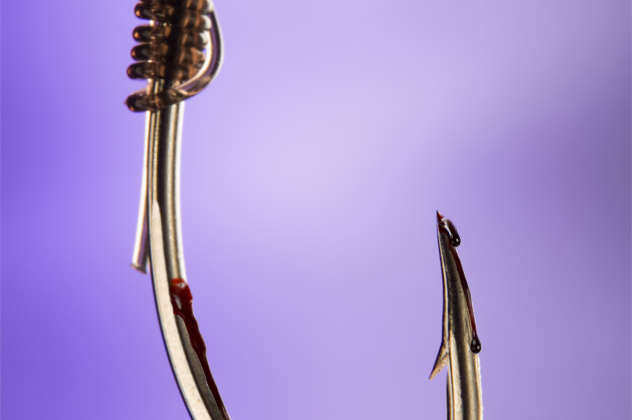 The popularity of shark fin soup has led to a fishing practice known as “shark finning.” The fishermen take only the fin and waste the rest of the shark meat, throwing it right back into the ocean. A performance artist by the name of Alice Newstead is afraid that the practice will lead to the extinction of sharks, so she decided to demonstrate against it in the most gruesome manner imaginable. First she painted her body to look like a shark, and then had large metal fish hooks painfully hooked under the flesh of her shoulders.

Presumably so that the hooks wouldn’t simply rip her flesh right out, she had supports for her feet, but still hung in the air for 15 minutes with hooks digging in and blood running out of her wounds. We aren’t sure whether she deserves a prize for dedication or a free trip to a counseling clinic.

4 Man Bulldozes His Own House 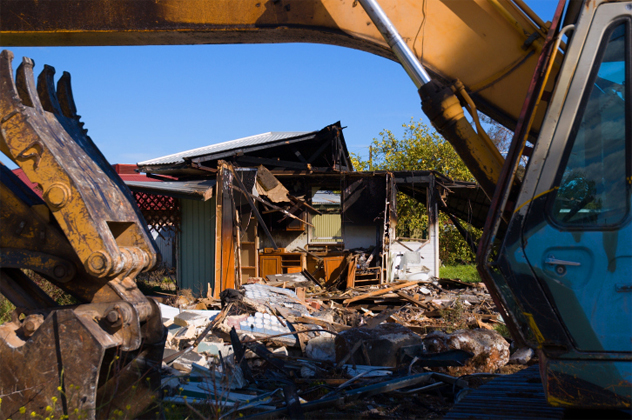 In 1978, in the city of Fort Walton Beach, Florida, some of the citizens were up in arms because the property taxes had nearly doubled. Now, most protesters might petition city hall or start some kind of public advocacy campaign, but one car dealer decided that the only way to send an effective message was to do something completely and utterly insane.

His original plan was to get a crowd together to watch, and then just burn his entire house down. This seemed like a perfectly appropriate response to him, because the government can’t tax a destroyed house, right? Well, the fire department didn’t think his idea was particularly safe, so they told him he couldn’t do it. Not to be deterred, our steadfast hero decided he still didn’t want a house anymore and tore it down with a bulldozer instead. 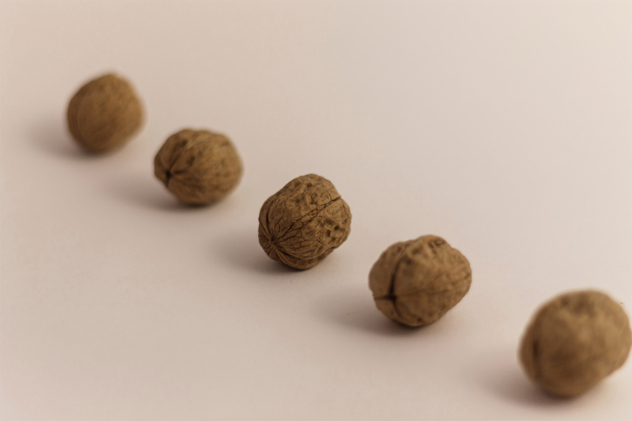 Debt from student loans can be a pretty crippling thing to deal with, and, like many people, Mark McGowan of the UK was fed up with the whole thing. However, while most people who get it in their heads to protest a cause might do some advocacy work for their favorite organization, this man had a different idea. He decided that the best way to protest the burden of student loan debt would be to spend nearly two weeks on his stomach, pushing a small nut 11.2 kilometers (7 mi) with his nose until he reached the residence of the current prime minister.

Of course, the great nut caper was not to be his only adventure. More recently, he got people’s attention in protest of traffic policies he didn’t care for by using his toe to move a bus nearly 30 meters (100 ft).

2 Japanese Boy Throws Himself In Front Of A Train 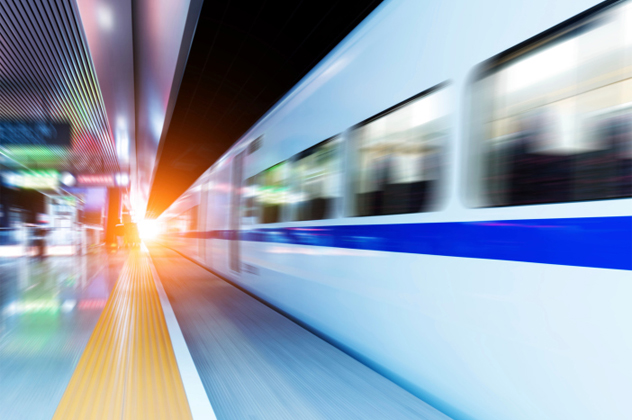 Japan, as you may know, has a pretty high suicide rate, especially among youths. The pressure to succeed in general is very high and school especially is incredibly important, so it comes as no surprise that when a school merger was announced, many pupils were quite upset. One 11-year-old was completely crushed by the closure, and felt that the consequences would be so bad for him and his fellow students that he had to do something to stop it.

Feeling powerless to make his voice heard in any other way, the boy threw himself in front of a bus and left a touching note that said, “Please stop the plan to abolish and merge schools in exchange for the death of an innocent person.” He is also alleged to have sent his mother a text on her phone before he took his life, telling her how much he loved her.

1 Man Cuts Off His Penis 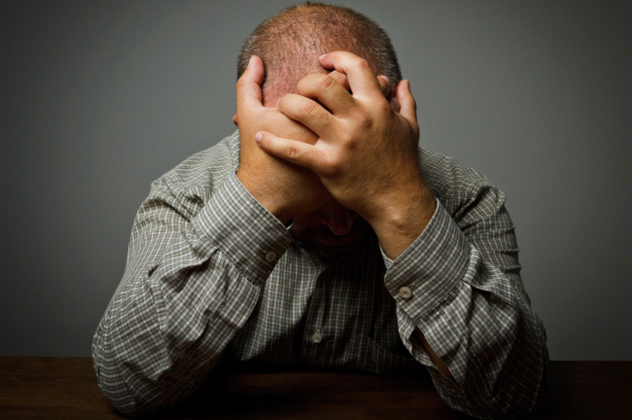 Imagine you’ve found the girl of your dreams, the perfect person to make you happy. You know the two of you are made for each other and nothing can stop your dreams from coming true. Unless, that is, you live in one of the countries where arranged marriages are still commonplace. See, in some countries, like Egypt, marriages are often put together by the parents and are usually based on where you fit in the social hierarchy.

One fairly affluent young Egyptian man fell in love with a girl from a lower class than him and decided that he wanted to spend the rest of his life with her. He tried to convince his father to allow him to be with the love of his life, but his father demanded he accept an arranged marriage with someone of the same status. So, maddened by grief and determined to not let society get their way, he chopped off his own member. The paramedics were not able to reattach the penis.

You can follow Gregory Myers on Twitter, where he protests the character limit by balancing on his head in a vat of battery acid while reading the introduction to War and Peace.